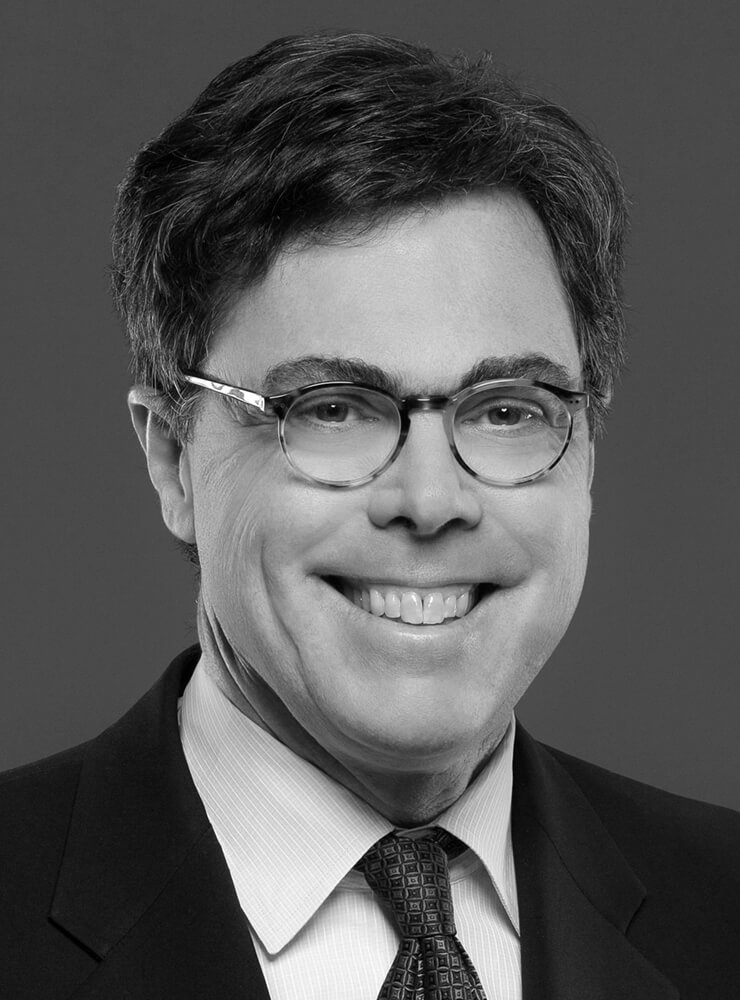 Alexander Lamis, FAIA, joined Robert A.M. Stern Architects in 1983 and has been a Partner in the firm since 1999. He has acted as Project Partner for a diverse group of institutional, commercial, and residential projects including the campus master plan, space plan, framework plan, and facilities assessment for the multicity, 26 million-square-foot Rutgers University system; the LEED Platinum George W. Bush Presidential Center at Southern Methodist University in Dallas, Texas; the Museum of the American Revolution in Philadelphia's Independence National Historical Park; the Nashville Public Library in Nashville, Tennessee; the Jacksonville Public Library in Jacksonville, Florida; the campus master plan, space plan, and facilities assessment, as well as the LEED Gold Wasserstein Hall, Caspersen Student Center, and Clinical Wing at Harvard Law School; Northrup Hall at Trinity University in San Antonio, Texas; the campus space plan and facilities assessment for Bronx Community College, including the subsequent design and construction of the new LEED Silver North Hall and Library; the Broadway Residence Hall for Columbia University in New York City; the Kaufman Center in New York City, home to Merkin Concert Hall and two music schools; the Barnett Residential Life Center, the Christoverson Humanities Building, and the Becker Business Building for the Barnett School of Business and Free Enterprise, all at Florida Southern College; the Center for Jewish Life at Princeton University; the William Gates Computer Science Building at Stanford University; Baker Library | Bloomberg Center at the Harvard Business School; and Disney's Yacht and Beach Club Resorts at Walt Disney World in Florida.

An authority on library design, Mr. Lamis has been invited to speak on the evolving role of information technology in libraries at Computers in Libraries 2000, IOLS 2000, the National Library of Medicine, and the MIT Club of New York. He contributed a chapter on sustainable design in libraries to the book Planning the Modern Public Library Building (Westport, Connecticut: Libraries Unlimited, 2003) and the article "Evolving Spaces: An Architect’s Perspective on Libraries" in Volume 28 of Advances in Librarianship (Oxford, England: Elsevier, 2004). He is a co-author of Designs for Learning: College and University Buildings by Robert A.M. Stern Architects (New York: Monacelli, 2016).

Mr. Lamis was a Board Member from 2005 to 2009 and 2008 President of the Center for Architecture Foundation, a 501c3 nonprofit foundation allied with the New York Chapter of the American Institute of Architects that funds scholarships and educational and cultural programs that reach 5,000 students annually. He currently serves as co-chair of both the Design Awards Committee of the AIA New York Chapter and the Architects Leadership Council of the New York Building Congress. He served on several committees for the American Libraries Association and was program chair and speaker for Going Green Without Going Broke, a discussion of sustainable design solutions in libraries for the 2002 ALA national convention, which was repeated at the 2004 Convention. 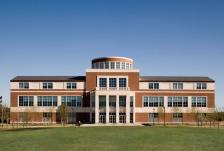 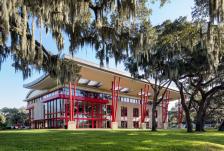 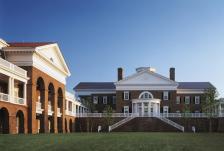 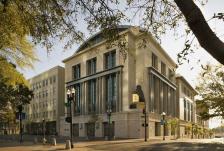 Model Apartment at The Century 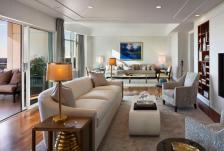 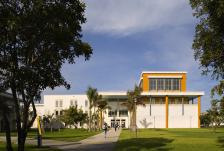 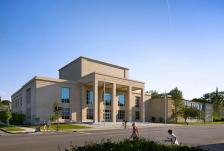 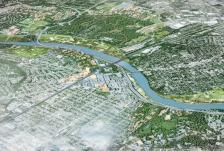 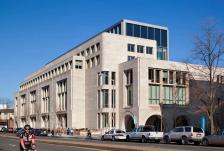 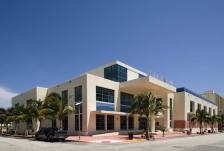