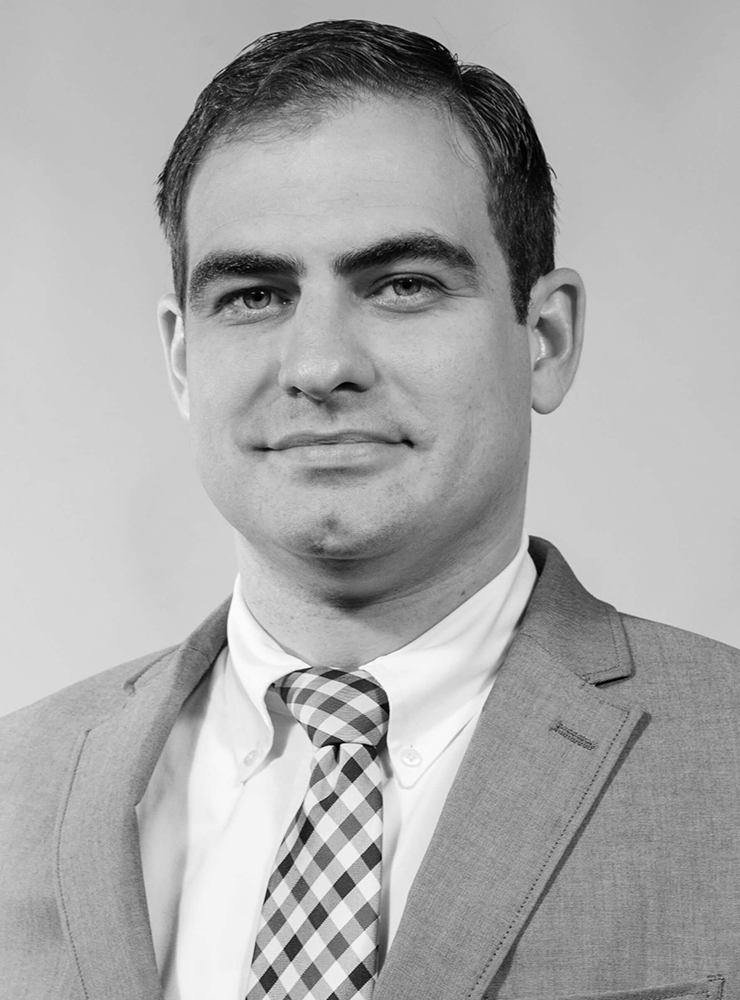 Mr. Hayles has previously served as a designer for a master plan and additions and renovations to an historic resort hotel in coastal Maryland; a new hotel and mixed-use building in historic Charleston, South Carolina; a new golf clubhouse and conference center on Kiawah Island, South Carolina; a concept design for the International Tennis Hall of Fame in Newport, Rhode Island; an academic building at the University of Portland; and elements of two new residential colleges at Yale University. His experience also includes work on academic projects at Southern Methodist University in Dallas, Texas, and the University of Virginia in Charlottesville, Virginia. Mr. Hayles’s work on speculative houses includes residences in the Riverdale section of the Bronx, New York, and custom-designed houses in Boca Grande, Florida; Kiawah Island, South Carolina; Martha's Vineyard, Massachusetts; and East Quogue, New York.

Mr. Hayles received his Bachelor of Arts and Master of Architecture degrees from Yale University, where he was nominated for the H.I. Feldman Prize. He is a registered architect in the State of New York, a member of the American Institute of Architects, and Fellow of the Institute of Classical Architecture & Art.