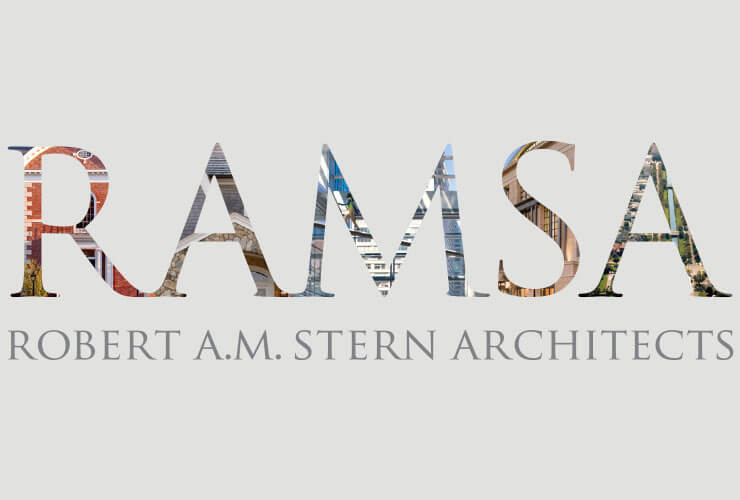 Today Robert A.M. Stern Architects announced that it will provide support to the University of Southern California’s American Academy in China (AAC). The gift will fund the exhibition and symposium “Rural-Urban Re-inventions: Bridging the Gap Between China’s Cities and Countryside,” which will take place in Shenzhen at the end of July.

“We're very pleased to join the USC American Academy in China in its mission to support greater cross-cultural understanding and dialogue," said Grant F. Marani, AIA, FRAIA, Partner at Robert A.M. Stern Architects, who co-leads the firm's commercial work in China. "Promoting the discussion of the many threads of history and exchange that connect contemporary Chinese and American urban design and architectural practice is of particular interest to us. We have a lot to learn from each other." Mr. Marani serves on the AAC's Board of Advisors.

“The Partners of Robert A.M. Stern Architects have been generous supporters for many years of all kinds of academic and professional research,” said Qingyun Ma, Dean of the USC School of Architecture. “As the firm has become more deeply involved in China, it has committed itself to understanding the many cultures in the country.”

Established under the auspices of USC’s School of Architecture, the American Academy in China (AAC) strives to create cross-cultural collaboration between the United States and China by promoting dialogue around design, the built environment, and the arts. The AAC engages teachers, students, scholars, practicing architects, artists, filmmakers, planners, designers, business people, government officials, and the public in interdisciplinary explorations of the needs and challenges facing China in an era of rapid change.

For more information about the American Academy in China, please click here.