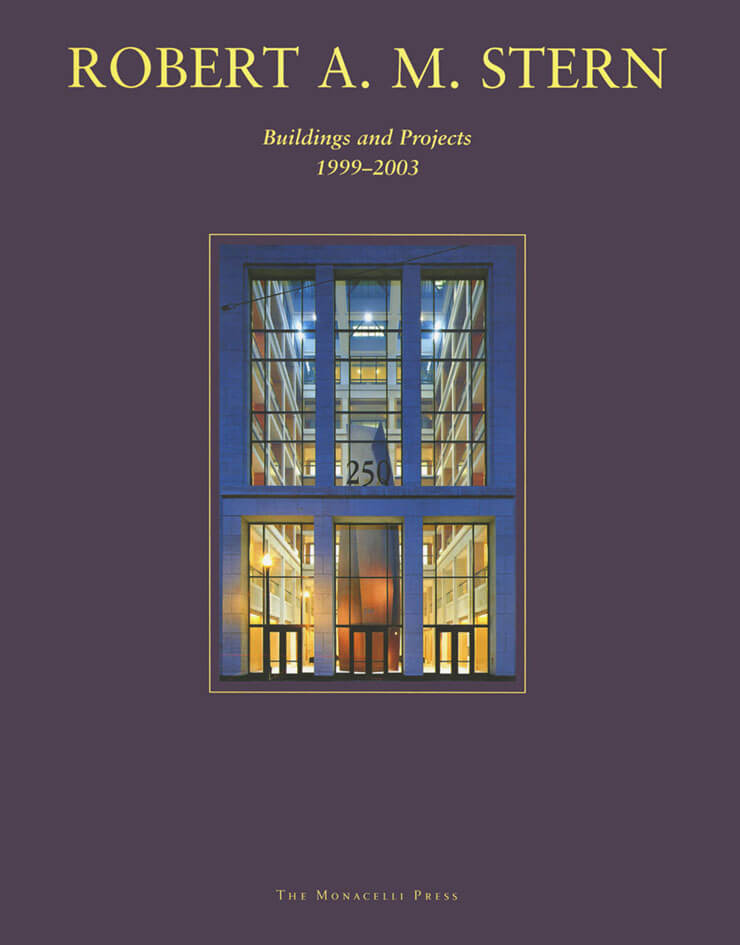 In over thirty years of practice, Robert A. M. Stern has developed a distinctive architecture committed to the synthesis of tradition and innovation and to the creation and enhancement of a meaningful sense of place. Inspired by the legacy of great American architecture, his firm, Robert A. M. Stern Architects, has produced a wide variety of building types at differing scales in a range of stylistic vocabularies throughout the world. This monograph, which follows four earlier volumes documenting Stern's practice, includes more than one hundred projects from the years 1999-2003.

Featured in this volume are a number of the distinguished houses for which Stern has become so well known, including residences in New York, Massachusetts, Maine, Virginia, South Carolina, Texas, Colorado, and California. Also presented are numerous educational buildings, another of the firm's specialties, at Columbia University, Dartmouth College, Georgetown University, Harvard Business School, Rice University, Johns Hopkins University, Acadia University in Nova Scotia, and other schools. Finally, this volume showcases projects that demonstrate Stern's prodigious range: the National Advocacy Center in Columbia, South Carolina; Edison Field, home ballpark of the California Angels, in Anaheim; high-rise office and apartment buildings, including the Torre del Ángel in the heart of Mexico City; courthouses in Virginia, West Virginia, and Ohio; the Disney Ambassador Hotel at Tokyo Disney Resort; the Federal Reserve Bank of Atlanta; vast urban schemes for Germany and Spain, among other places; the Hobby Center for the Performing Arts in Houston; and libraries in Florida, Georgia, and Tennessee. 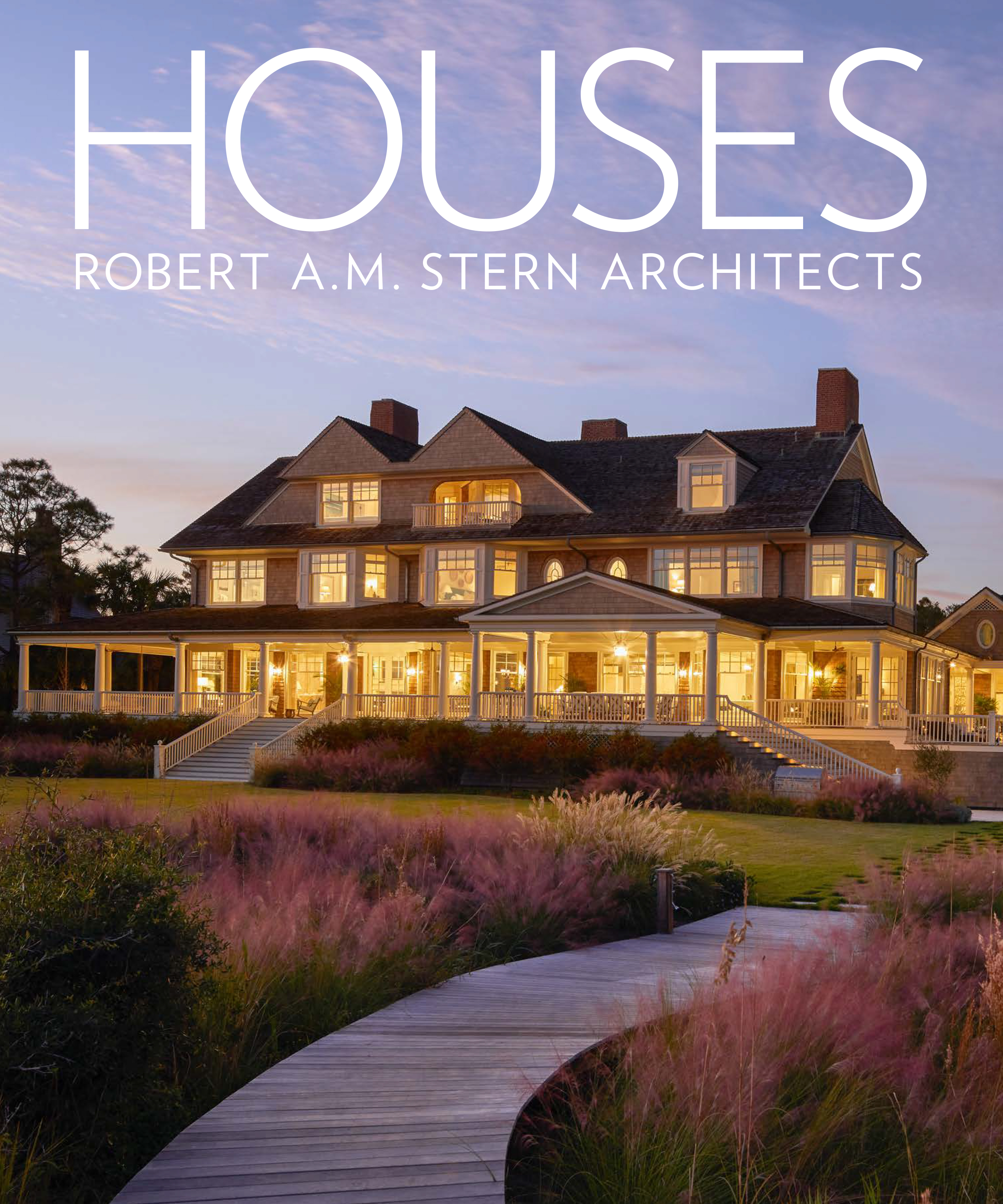 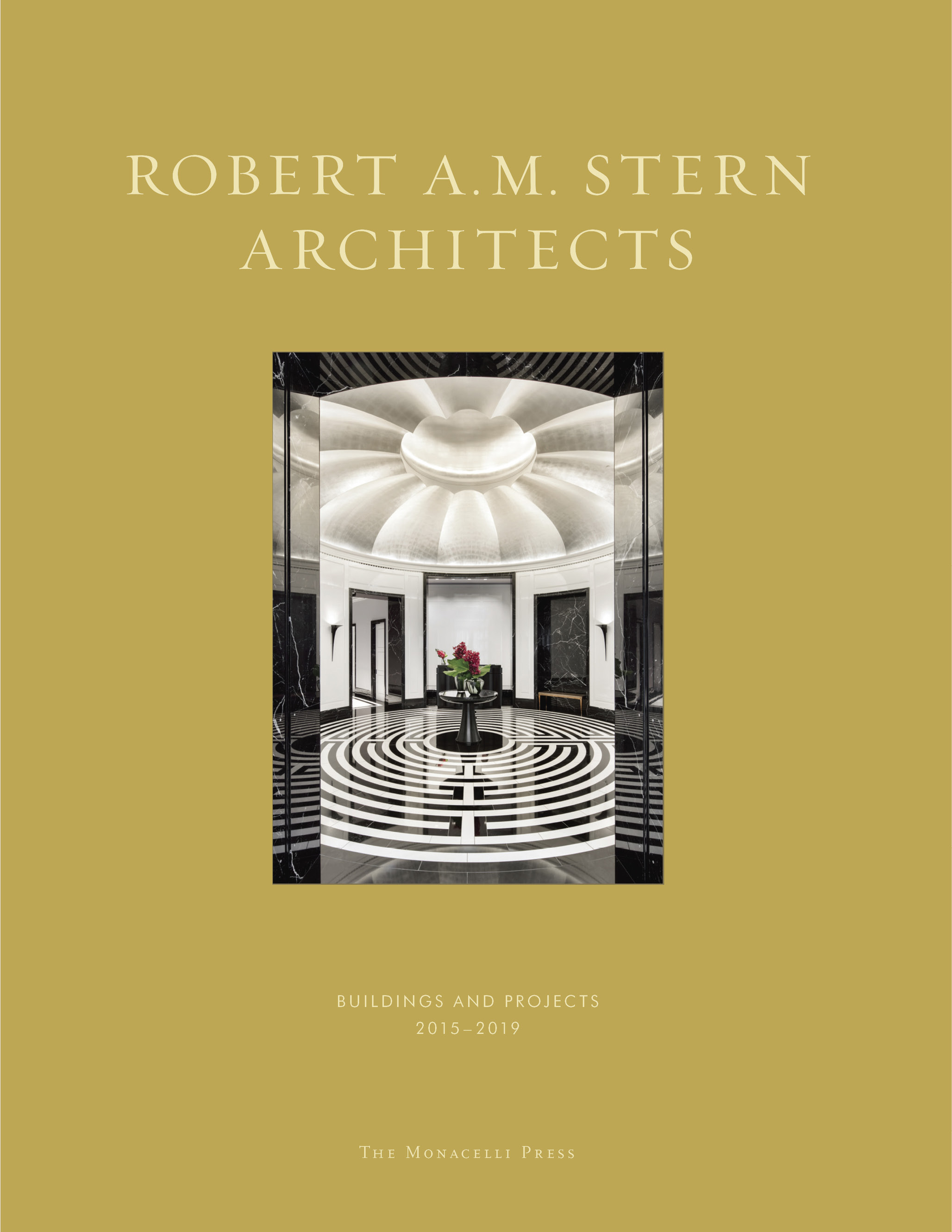 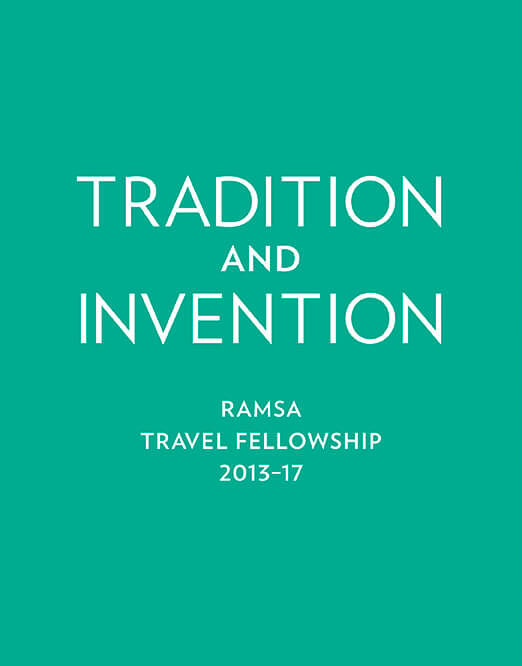