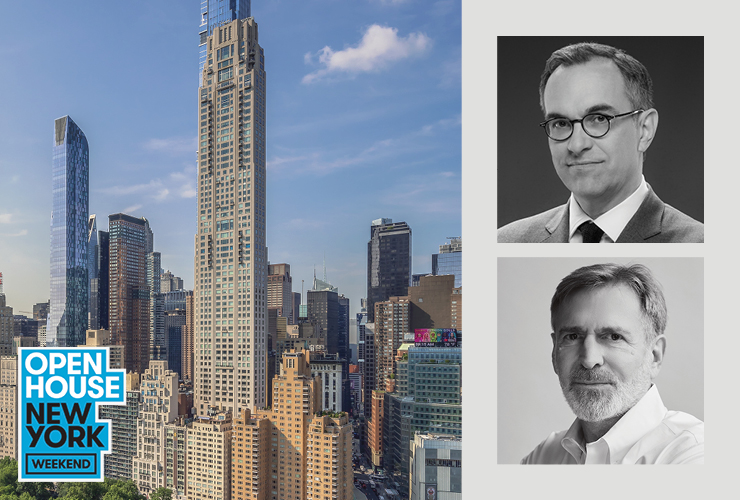 On Saturday, October 16, 2021, 10:00–11:00am EST, RAMSA Partners Paul Whalen and Michael Jones will lead an hour-long walking tour of Central Park South, highlighting its residential history since 1900 with stops at notable examples, including the Gainsborough studio apartments (originally built for artists but ultimately finding much broader appeal among the public) and some of the great hotels, such as the Pierre and the Plaza, that paved the way for mixed-use, high-rise residential. They will also discuss this history’s influence on the design of three RAMSA projects—15 Central Park West, 220 Central Park South, and 520 Park Avenue.

The tour will start at the northeast corner of Central Park West and West 62nd Street, and will end at the southwest corner of Park Avenue and East 60th Street.

Paul Whalen, FAIA, is a partner at Robert A.M. Stern Architects and has led the design of many of the firm's most prominent multifamily residential projects including 15 Central Park West, 220 Central Park South, and 520 Park Avenue. He is currently designing several apartment houses in the Upper East Side neighborhood of New York City, and in Lima, Peru. Paul is the Chairman of the Board of Directors of the Sir John Soane's Museum Foundation, which organizes lectures and events in support of the museum in London.

Michael Jones, AIA, is a partner at Robert A.M. Stern Architects where he manages and designs many of the firm’s multifamily residential projects in the United States and abroad. Michael is an active member of the Build Out Alliance and serves as the cofounder of RAMSA’s Q+, a group dedicated to ensuring the inclusion of LGBTQ+ members in the architecture community.

There are no other upcoming events. 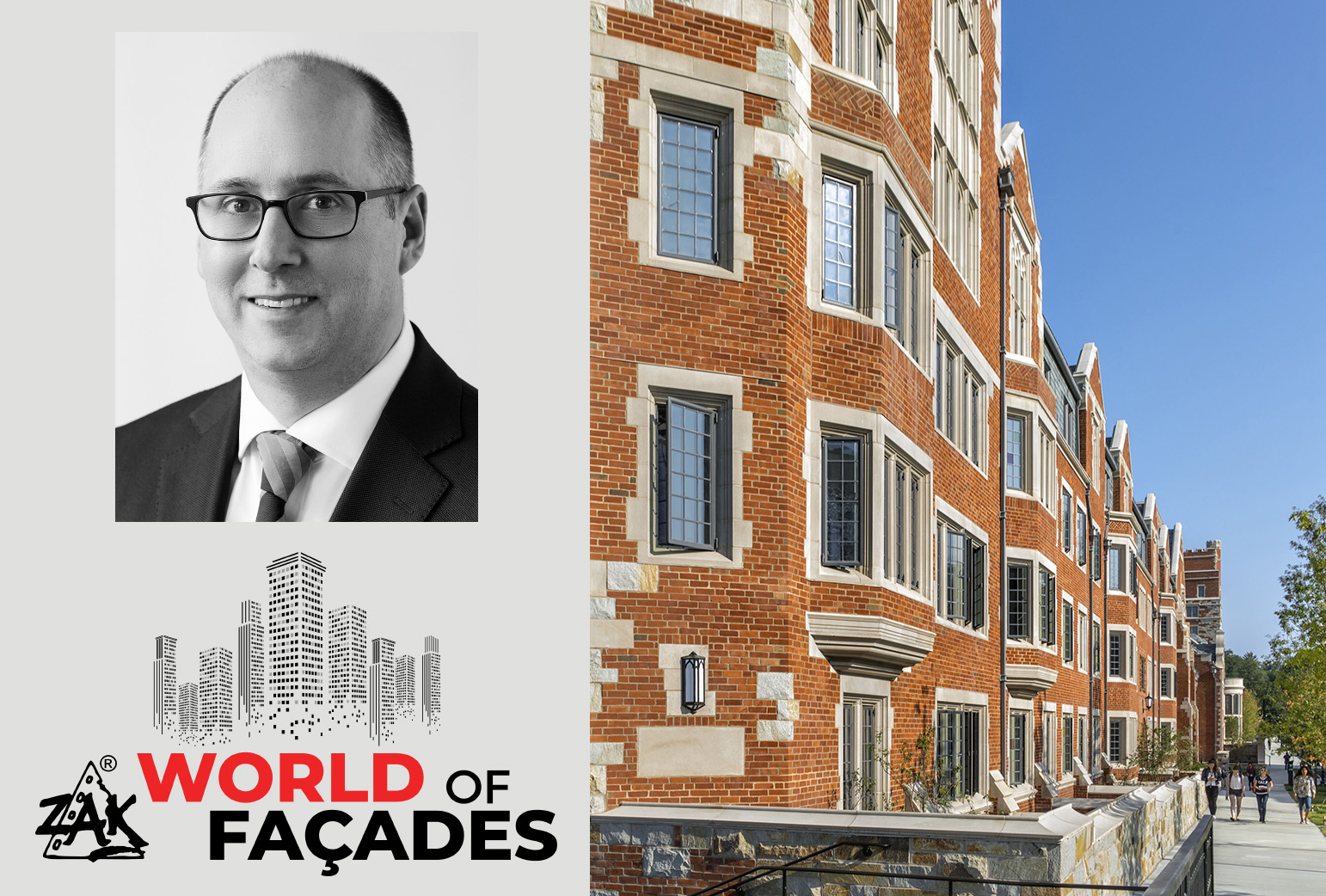 Kurt Glauber to Present at the Zak World of Facades Conference 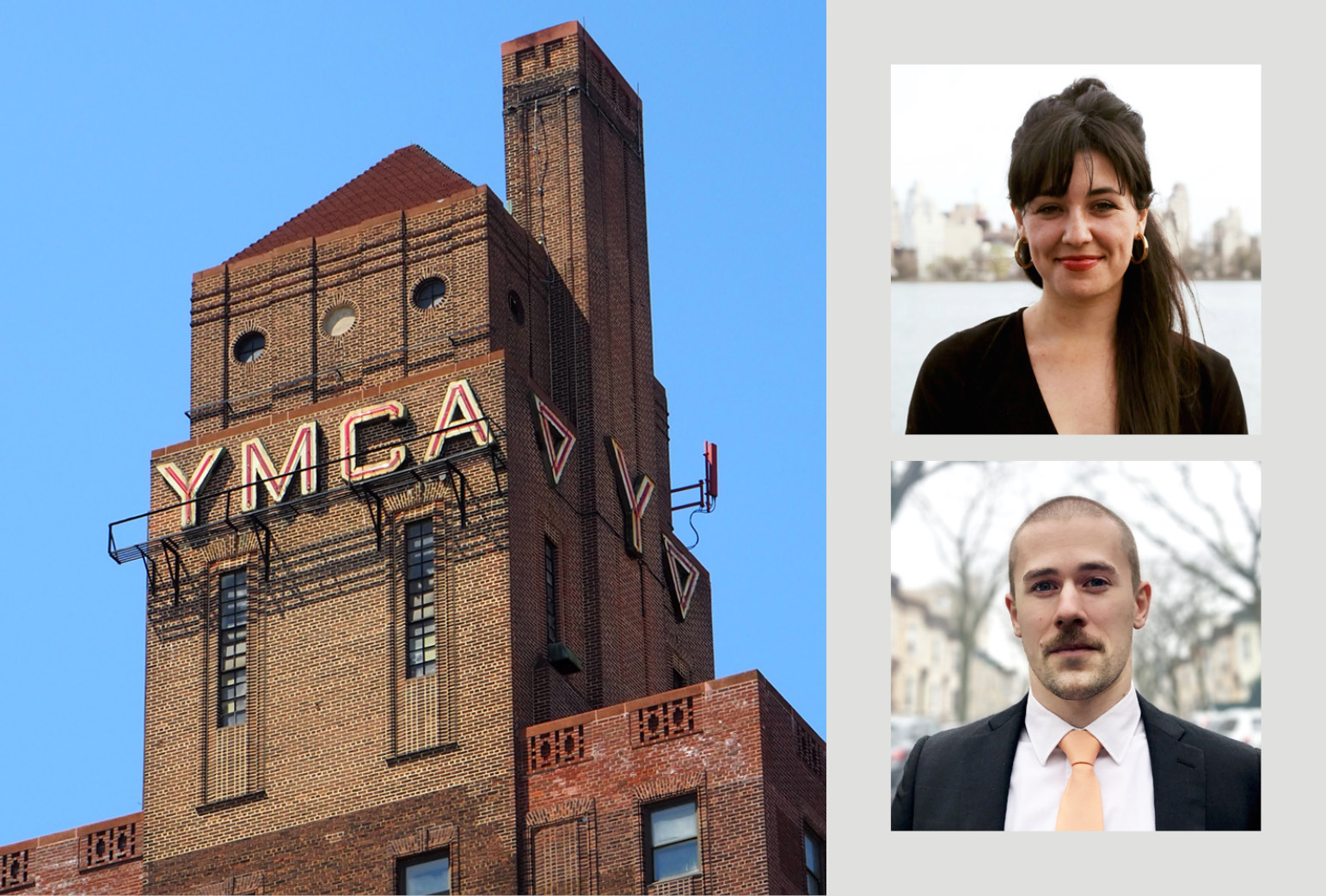 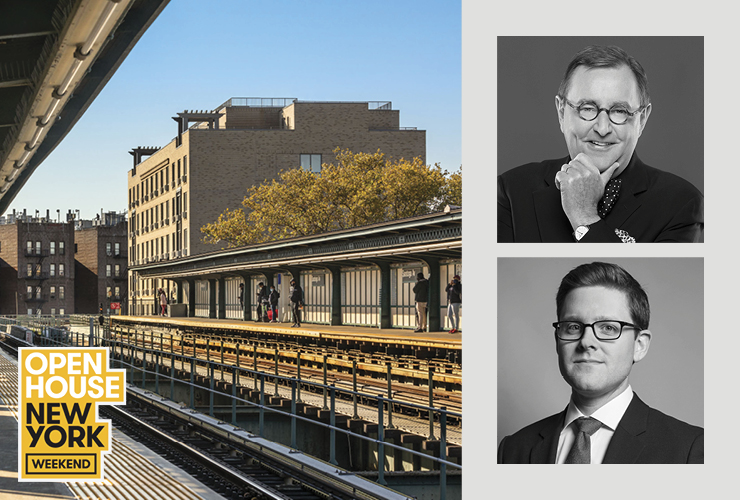