Museum of the American Revolution Opens in Philadelphia 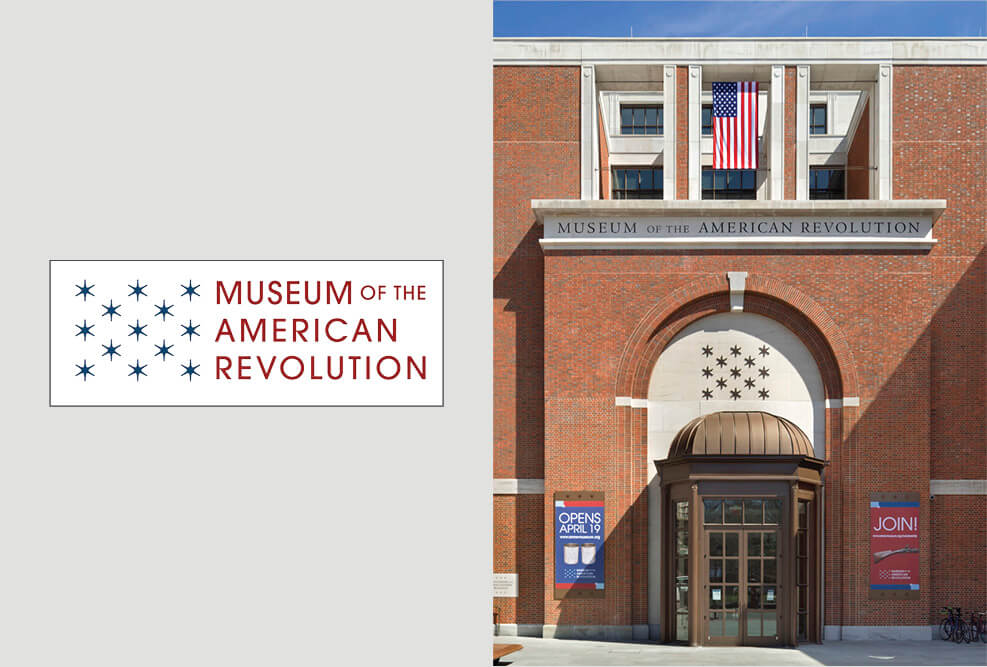 The newly completed Museum of the American Revolution celebrates its public opening today. Opening events began at 8:00 AM with a program that stretches from Washington Square to Independence Hall, and culminate with a ribbon-cutting on the outdoor plaza in front of the Museum, highlighting the rich Revolutionary history of the city of Philadelphia. Former Vice President Joe Biden, historian David McCullough, and political commentator Cokie Roberts will deliver remarks.

The Museum, which anchors the eastern end of Independence National Historical Park, evokes the restrained Classicism that heralded the birth of the Republic. The Museum's opening coincides with the 242nd anniversary of the "shot heard round the world" that ignited the Revolutionary War in 1775.