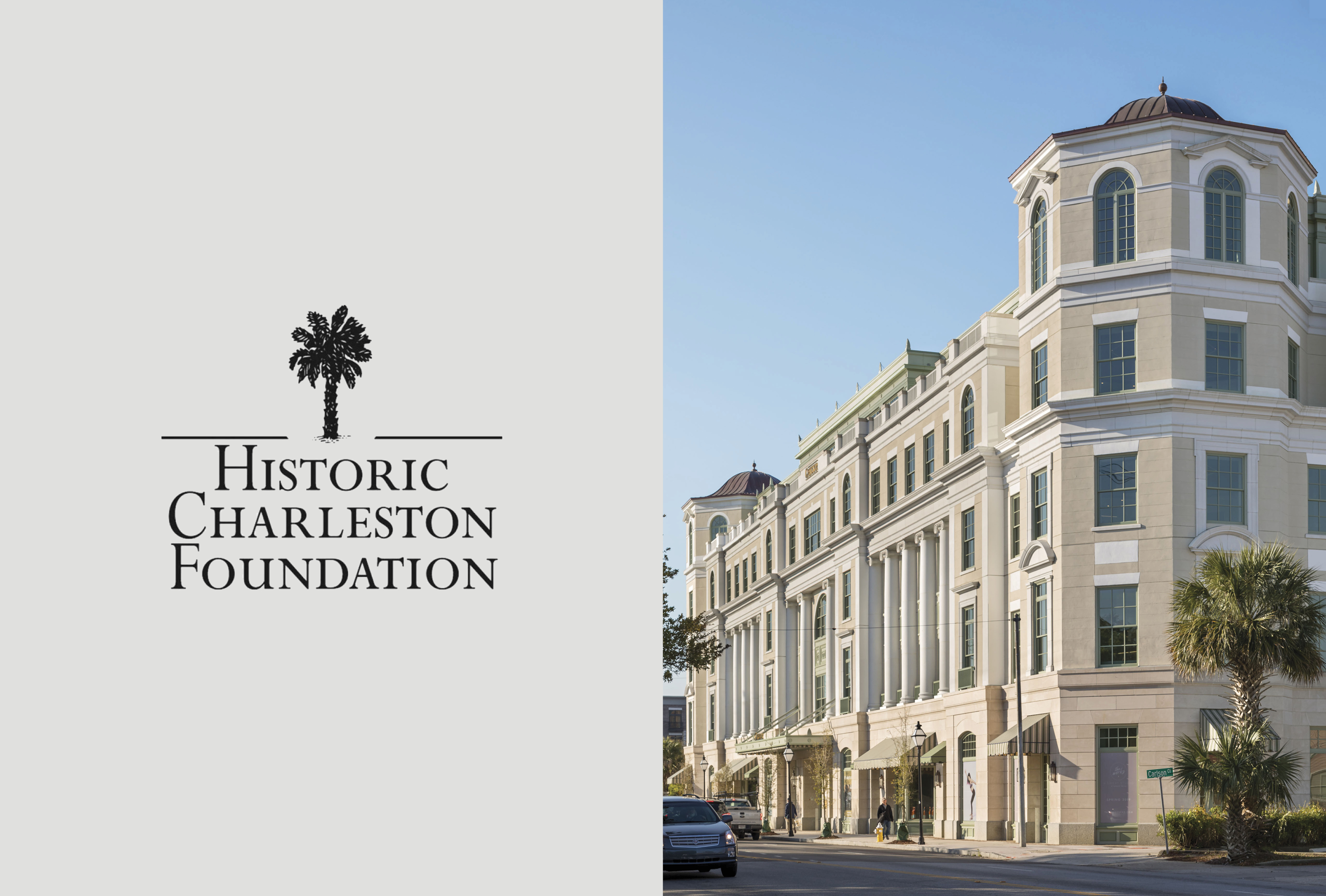 The first phase of development at Courier Square, completed in 2019, comprises two buildings, sharing a block but each with its own distinct traditional architectural expression appropriate to its use: developer Greystar's headquarters office building on Meeting Street and the Guild, a 220-unit rental apartment building that Greystar shows as a model for future developments it plans to roll out in similar settings in other cities. For more information on Courier Square, please see this link.

"Courier Square has already had a huge positive impact on this area of Charleston," said Winslow Hastie, the Historic Charleston Foundation's Executive Director. "The Foundation has been impressed by the commitment of the land-owner, Evening Post Industries; the thoughtful planning and execution of the project by developer Greystar; and the exemplary design by Gary Brewer and his colleagues at Robert A.M. Stern Architects."

The Whitelaw Award recognizes individuals, groups, or government entities that are committed to the long-term protection and preservation of important buildings and places in and around Charleston, South Carolina, as well as those involved with preservation advocacy and policy. Other 2020 HCF honorees include Blessed Sacrament Catholic Church on Savannah Highway, the Faber House on East Bay Street, the Jackson Street Freedmen's Cottages, 92A and 92B Spring Street, along Robert Johnson, mason, and foundryman Jimmy Midgett, winners of the Stoney Craftsmanship Award, which recognizes craftspeople who have kept alive Charleston's tradition of excellence in the building trades.

Historic Charleston Foundation, founded in 1947, champions the historic authenticity, cultural character and livability of the Charleston region through advocacy, stewardship and community engagement. Among many other notable achievements, the Foundation established the first Revolving Fund in the country, a model that has become a standard tool for historic preservation nationwide. The Foundation holds over 400 protective easements and covenants on historic properties throughout the South Carolina Lowcountry. For more information on the Foundation, please see this link. 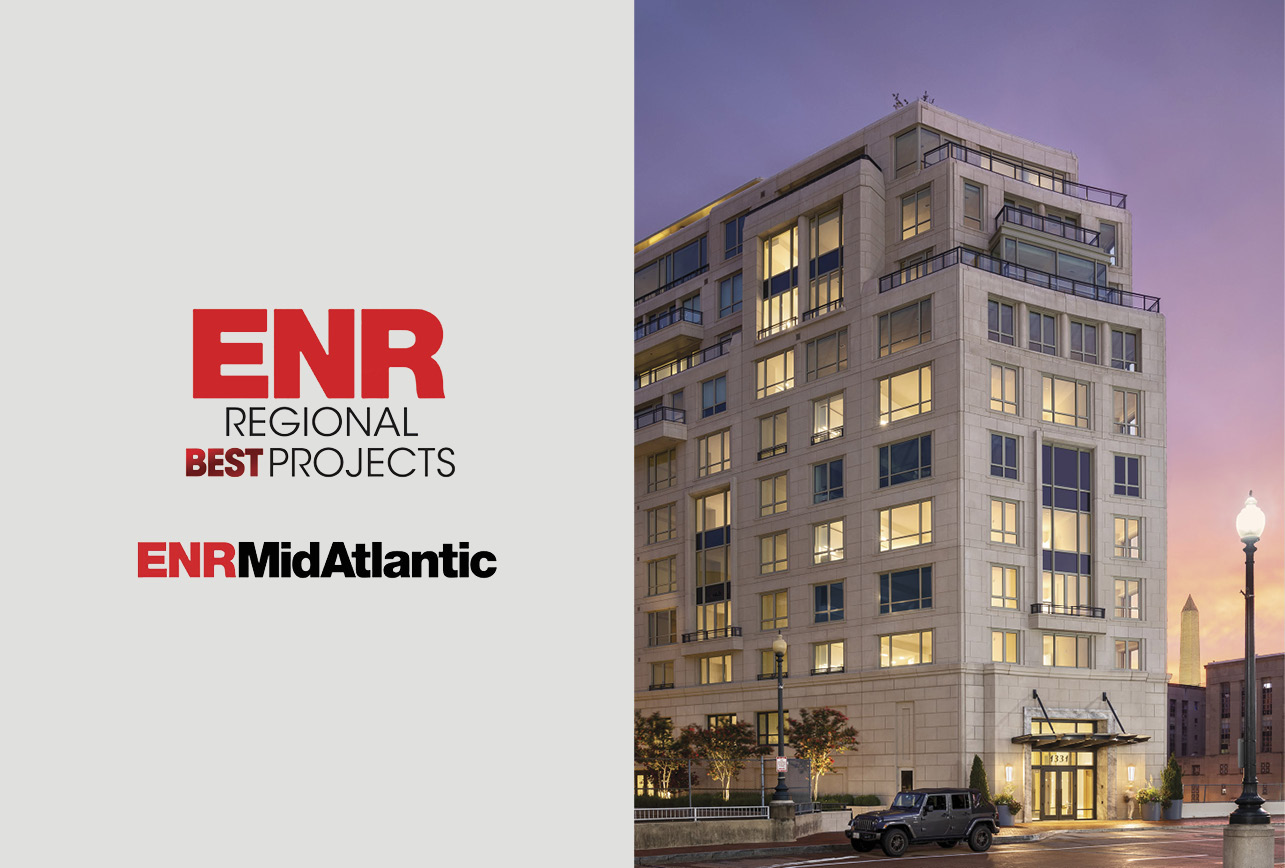 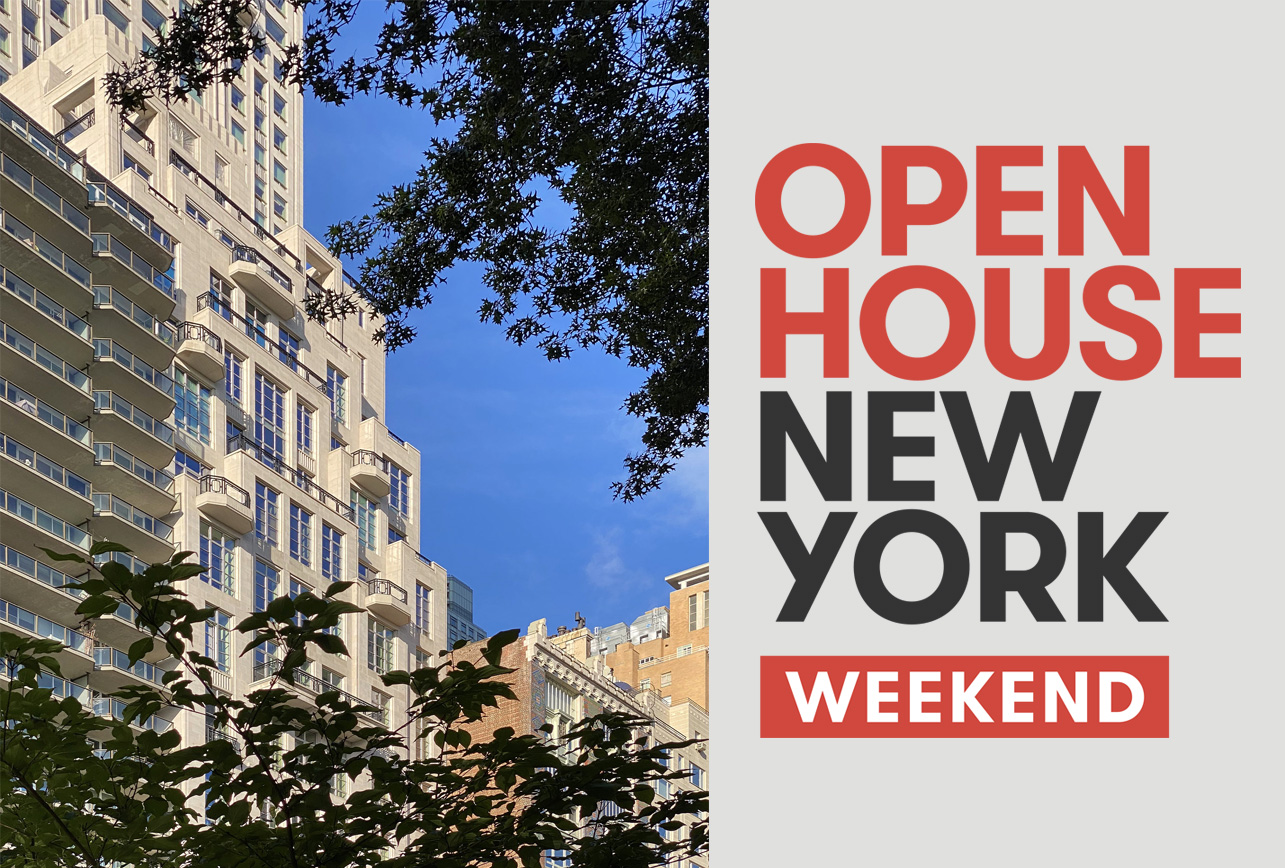 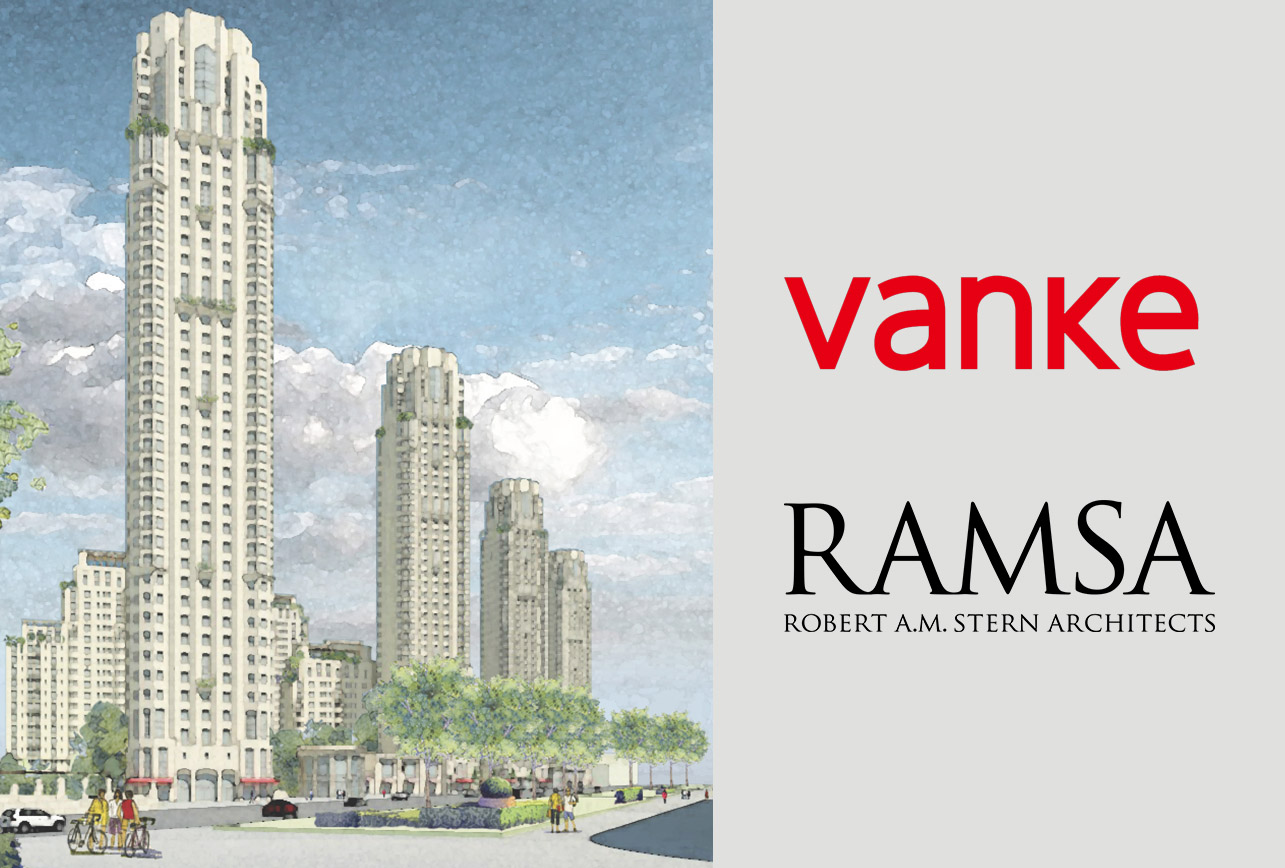