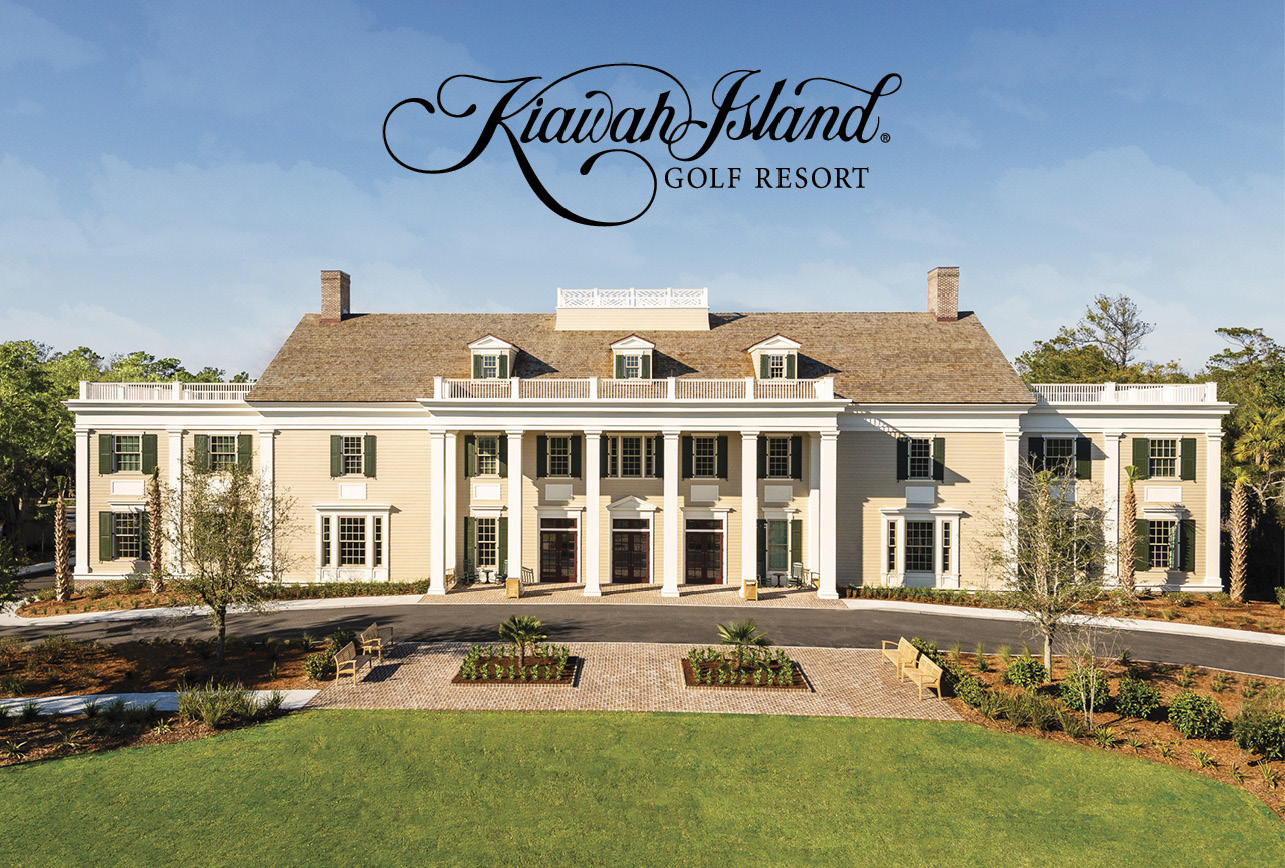 "We're grateful to have been entrusted with the design of another important contribution to the many opportunities Kiawah Island Golf Resort offers to residents and visitors, and to the life of Kiawah Island," said Gary L. Brewer, AIA, Partner at Robert A.M. Stern Architects who led the project. "We were able to work with the rich architectural traditions of the region, from agricultural vernacular to Greek Revival, to wrap a facility that provides a state-of-the-art 10,000-square-foot meeting hall with a variety of expressions appropriately scaled to the new town center that Kiawah Island Golf Resort is developing at West Beach."

Event space in the new center is anchored by the elegantly appointed but highly functional 10,000-square-foot Carolina Ballroom (divisible into subunits with six air-walls) supplemented by eleven breakout rooms. Situated around the building's perimeter, the breakout rooms feature oversized windows that admit natural light and soothing views to the inspiring natural beauty of the island. A fully-staffed full-service commercial kitchen supports chef-prepared banquets, meals, and receptions. The new center will accommodate up to 1,000 people for a reception or theater configuration, or up to 600 for classroom or banquet-style set-ups.

An under-roof drive-in loading dock allows meeting materials and displays to be off-loaded directly into the conference center without the risk of exposure to the elements.

Located along 10 miles of pristine beach less than 30 miles south of Charleston, S.C., Kiawah Island Golf Resort is consistently rated as one of the country's top resorts. It includes The Sanctuary at Kiawah Island Golf Resort, the resort's ultra-luxury 255-room hotel and spa; nearly 500 private villas and luxury homes; and five championship golf courses, including The Ocean Course—host of the 1991 Ryder Cup—the 2012 PGA Championship, and upcoming 2021 PGA Championship. For 10 of the past 12 years, the resort has ranked as the number one tennis resort in the world by TennisResortsOnline.com, and features a renowned recreation and nature program. Beginning spring 2018, Kiawah Island Golf Resort launched a three-year development that will greatly enhance the resort's already world-class amenities. For more information, visit www.kiawahresort.com.