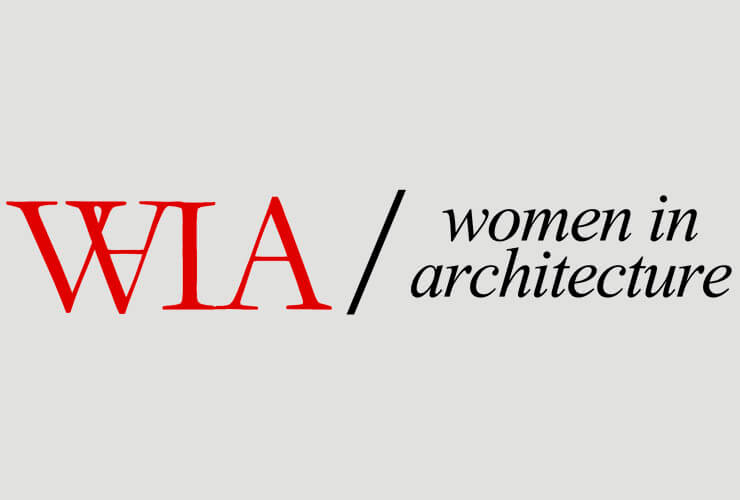 RAMSA Associate Jessie Turnbull was honored with the AIA New York Chapter Women in Architecture (AIANY WIA) Committee's Recognition Award for her commitment to the growth and advancement of the profession and leadership skills. Eligible candidates were required to achieve licensure between December 2013 and November 2014 and reside in the New York City area. The award includes a $1,000 stipend to attend 2015 AIA National Convention in Atlanta, Georgia.

Ms. Turnbull joined Robert A.M. Stern Architects in 2012, and her projects for the office include the Immanuel Chapel for the Virginia Theological Seminary in Alexandria, Virginia; the Museum of the American Revolution in Philadelphia's Independence National Historic Park; a commercial interiors project in New York City; and she is currently working on an office tower in Oklahoma City. Prior to joining the firm, she spent two years in Tokyo as a recipient of the Daiwa Anglo-Japanese Scholarship, during which time she worked for Atelier Bow-Wow. Ms. Turnbull received her Bachelor of Arts degree in Architecture from the University of Cambridge and holds a Master of Architecture degree from Princeton University, where she was awarded the Henry J. Adams Certificate and the Alpha Rho Chi Medal in 2010. Ms. Turnbull served as the editor of Toyo Ito: Forces of Nature (Princeton Architectural Press, 2012).

The AIANY WIA Committee develops and promotes women leaders within the architecture profession, with a focus on mentorship, licensure, and networking opportunities in architecture and the allied design and building industries. For more information about AIANY Women in Architecture committee, please visit their website.