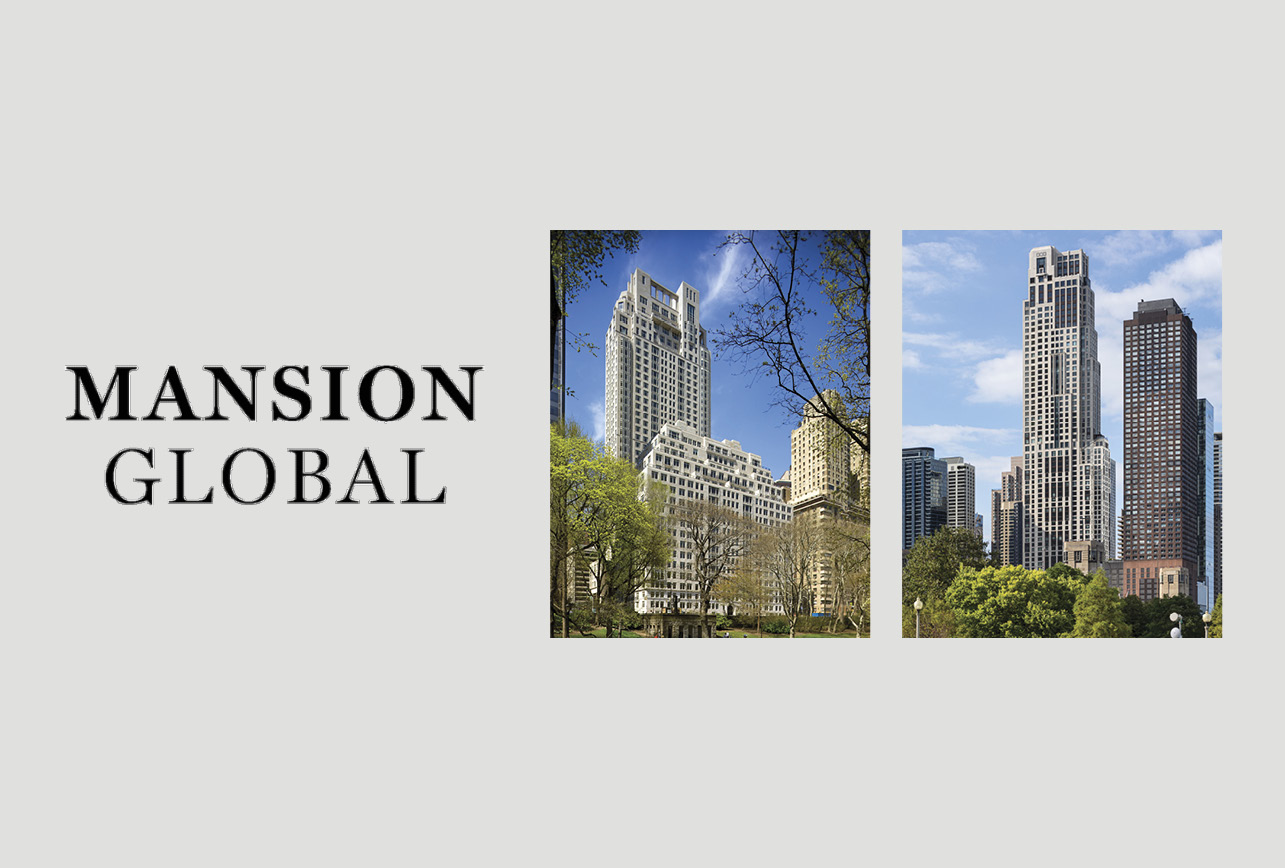 Three Partners of Robert A.M. Stern Architects—Mr. Stern, Randy Correll, and Roger Seifter—were quoted in Anne Machalinski's article "Classical Contemporary Meets the Future," a discussion of the resurgence of modern traditional architecture in the design of houses, residential buildings, and town planning. "For more than 25 years, New York-based architect Robert A.M. Stern has designed buildings that seamlessly fit into—and enrich—the Manhattan skyline," wrote Ms. Machalinski. "There’s the famous limestone 15 Central Park West, which logged over US$2 billion in sales and broke price records when it was completed in 2008; 220 Central Park South, another limestone building, where Ken Griffin broke records by purchasing the penthouse for US$238 million in 2019—the most expensive purchase in U.S residential real estate history; and 520 Park Avenue, a third limestone-clad, bronze-trimmed building, which was included on The Wall Street Journal's Best Architecture of 2019 list."

The Classical tradition offers "harmonic proportions," Mr. Stern said, that can support a wealth of detail, making it possible for new buildings to provide a sense of history and place. "When I’m inspired, I take bits and pieces from existing structures I admire and add new things where I think I can contribute to the evolution of the language," he added. "It’s a bit like writing poetry, or like spoken language in general. We use the same language as Shakespeare, but it’s been modernized over hundreds of years."

In contrast to a Modernist house, where rooms are less defined and the space is more open, "classical homes are defined in part by having a sense of procession from room to room, with doorways and windows that provide articulation between rooms," said Mr. Correll.

Mr. Seifter discussed how modern traditional design can supply a sense of place. "Most classical homes are informed to a great degree by the traditional styles of architecture from the region in which they're built," he said. "While in California, the prevailing traditional architecture is Spanish or Mediterranean revival, which came about at the turn of the 20th century into the 1920s and '30s, a classical house in Palm Beach would be more French-inspired, informed by the Beaux-Arts cottages that were built in the same time period."

Click here to read the online version of this article.