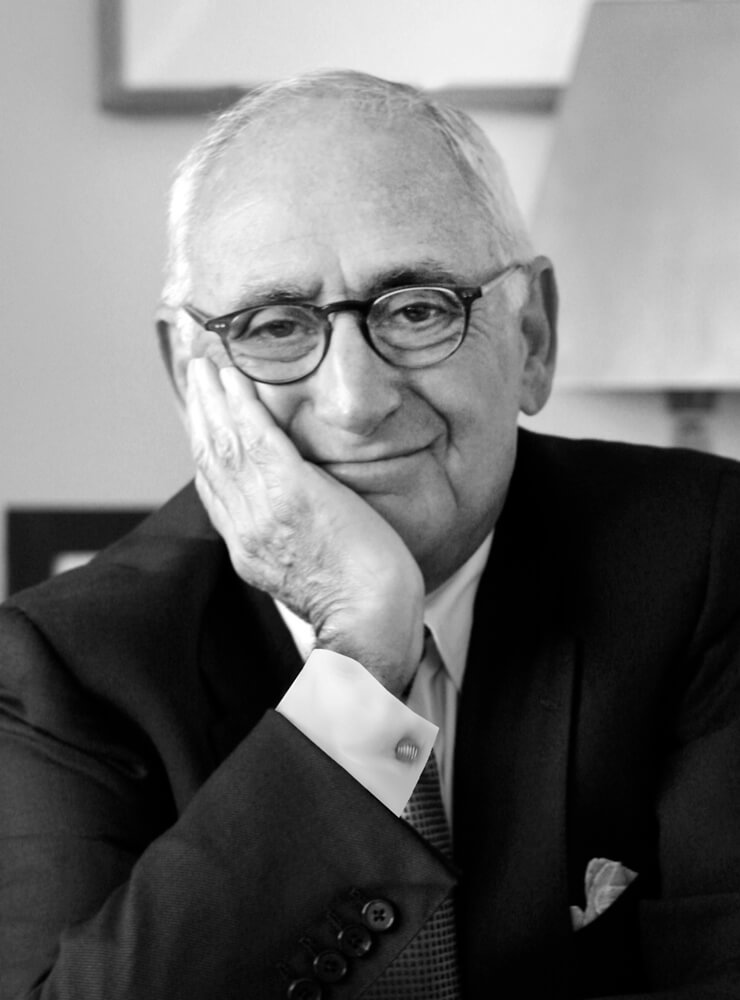 Robert A.M. Stern is a practicing architect, teacher, and writer. He is a Fellow of the American Institute of Architects, and in 2017 received the Topaz Medallion, awarded jointly by the AIA and the Association of Collegiate Schools of Architecture in recognition of outstanding service to architectural education. Mr. Stern is the 2011 Driehaus Prize laureate and in 2008 received the tenth Vincent Scully Prize from the National Building Museum. In 2007, he received both the Athena Award from the Congress for the New Urbanism and the Board of Directors' Honor from the Institute of Classical Architecture & Art. He has been a Fellow of the American Academy of Arts & Sciences since 2007 and a member of the American Academy of Arts & Letters since 2011.

Mr. Stern's work has been exhibited at numerous galleries and universities and is in the permanent collections of the Museum of Modern Art, the Metropolitan Museum of Art, the Deutsches Architekturmuseum, Centre Pompidou, the Denver Museum of Art, and the Art Institute of Chicago. In 1976, 1980, and 1996, he was among the architects selected to represent the United States at the Venice Biennale, and he served as Chair of the International Jury in 2012. In 1986 Mr. Stern hosted "Pride of Place: Building the American Dream," an eight-part, eight-hour documentary television series aired on the Public Broadcasting System. Mr. Stern served on the Board of Directors of The Walt Disney Company from 1992 to 2003. Mr. Stern is a graduate of Columbia University (B.A., 1960) and Yale University (M. Architecture, 1965). 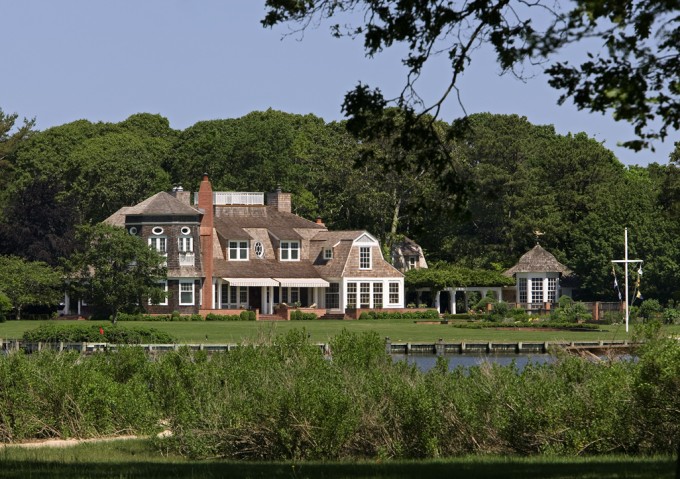 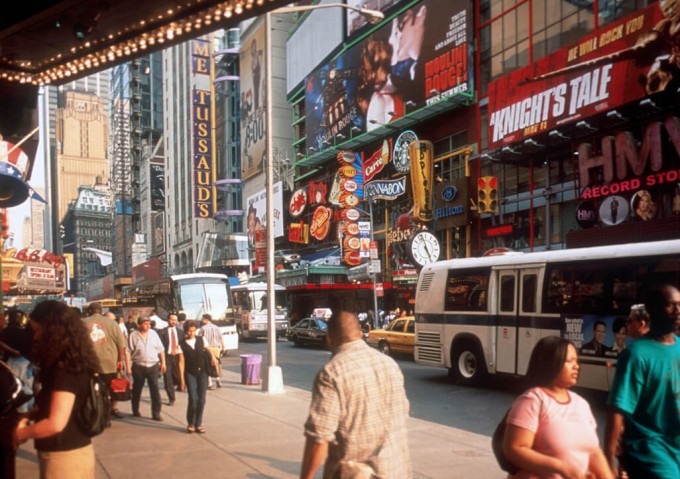 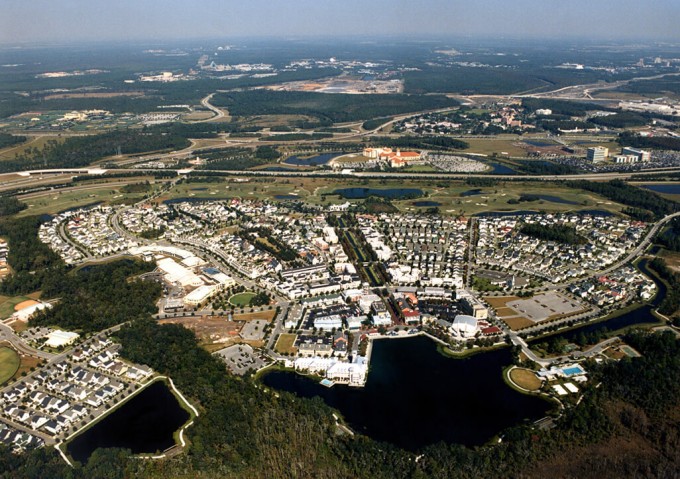 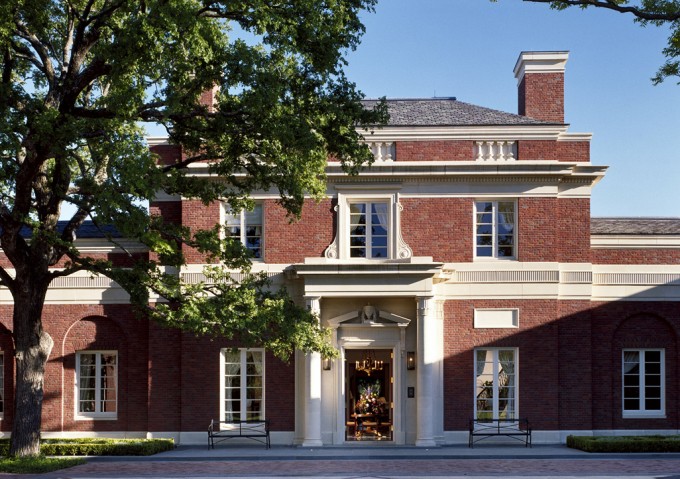 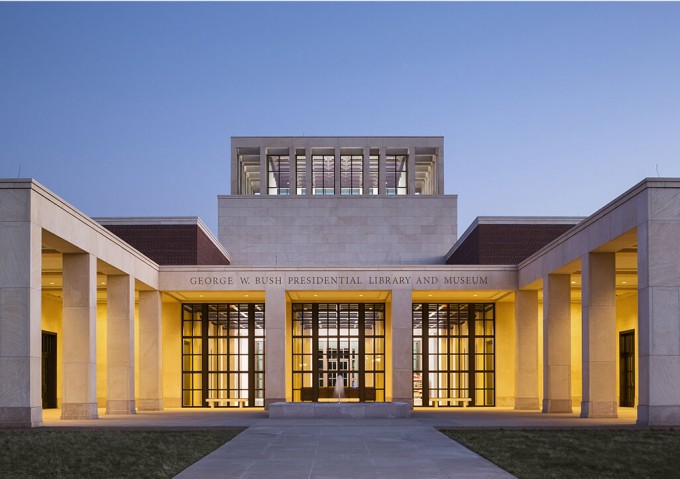 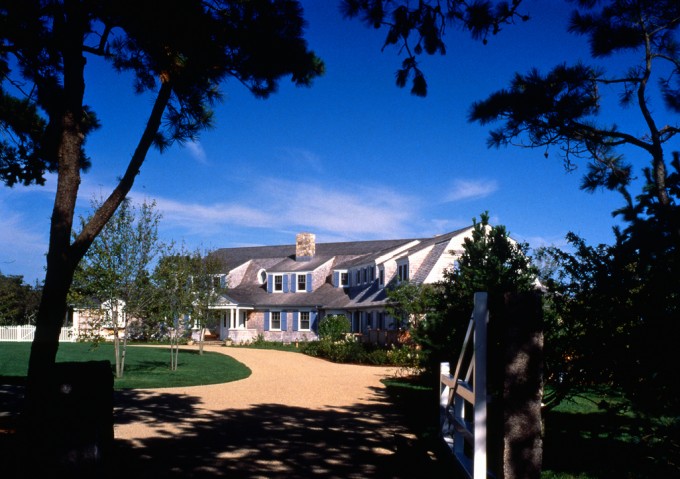 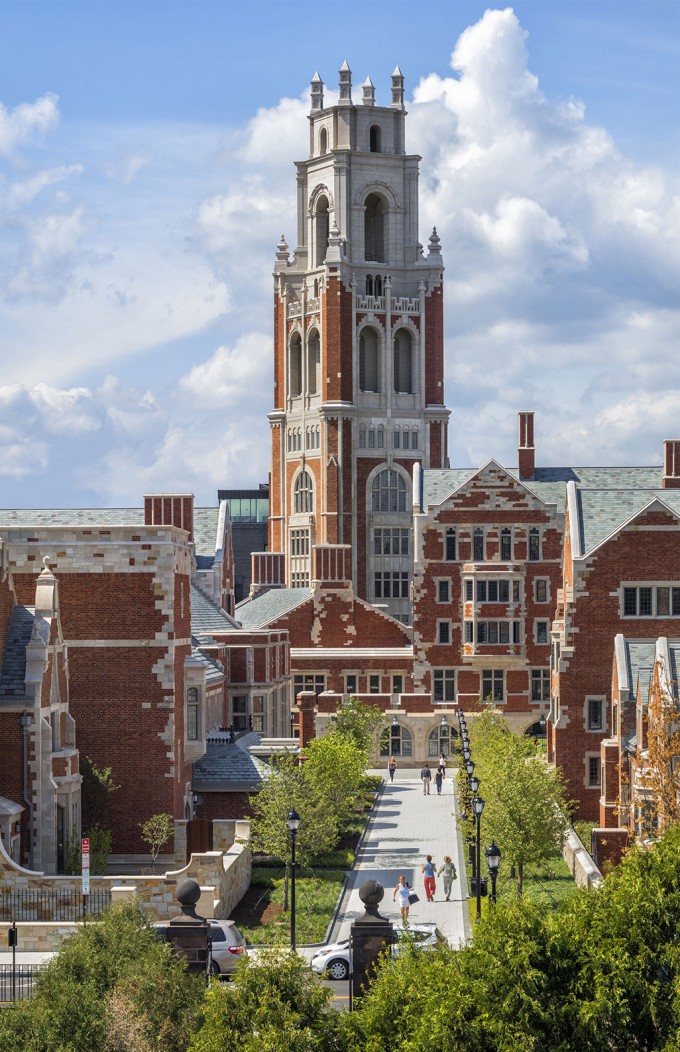 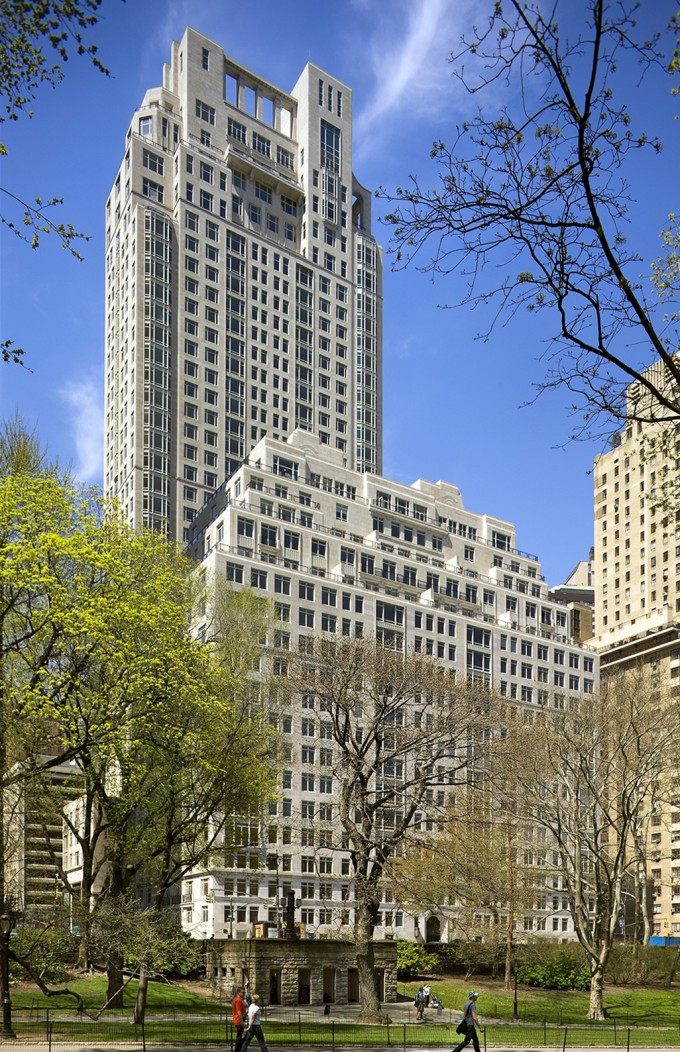