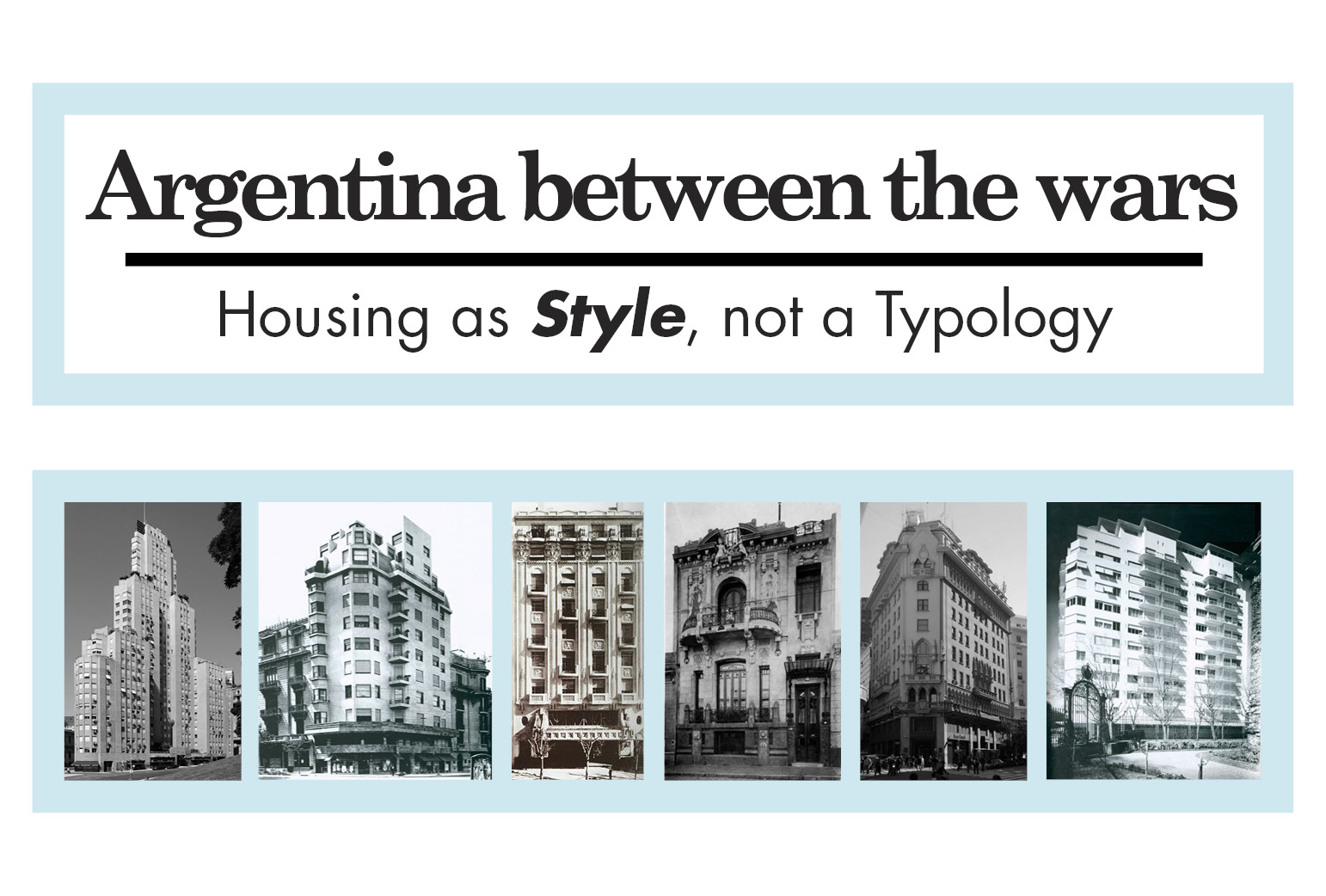 The Partners of Robert A.M. Stern Architects are pleased to announce that Justin Lai and Ronald Ostezan won a 2019 RAMSA Prize, the second of two to be awarded this year, with their proposal Argentina Between the Wars: Housing as a Style, Not a Typology. The RAMSA Prize is now a $6,000 travel and research grant awarded to individuals within the firm. Currently in its fourth year, the two-week-long fellowship promotes exploration into a location’s sense of place and is intended to encourage RAMSA staff to engage in targeted, in-depth research into a city, town, or region in a way that can meaningfully inform design work. In addition, the prize allows staff to pursue personal interests as an extension of the firm’s research-based design approach.

Mr. Lai and Mr. Ostezan will investigate the architectural styles of residential buildings completed between 1920 to 1940 in the Argentine cities of Buenos Aires, Cordoba, Mendoza, Rosario, and Mar del Plata. "A sense of place in Argentina is dependent on these buildings. Distinguished by style, they collectively represent an Argentinian architecture known for eclecticism – suggesting that architecture can respond to and represent the fabric of its surroundings," said the winners.

The jury—RAMSA Partners Gary L. Brewer, Meghan L. McDermott, and Paul L. Whalen—felt that their proposal to study multi-family residential building styles in a Latin American country was relevant to RAMSA's work. "Their proposal was clear, well-written, feasible, and aligned with the spirit of the prize," the jury statement read. "Justin and Ron's subject is a fascinating example of a South American culture incorporating not only Spanish influences, but ideas from all over Europe. And of course, multi-family residential is a significant building type for our office."

In addition, the jury congratulates the two runners-up:

For more information about the RAMSA Prize, visit www.ramsa.com/prize.