While both hotels draw their inspiration from America's architectural past, each has a unique identity. The Yacht Club is reminiscent of the rambling, shingle-covered seaside resorts that were built toward the end of the last century in New England towns such as Newport, Marblehead, and Bar Harbor. The Beach Club is lighter, more airy in expression. It is modeled on the many Stick Style cottages and resorts that could be found in towns like Cape May, New Jersey. 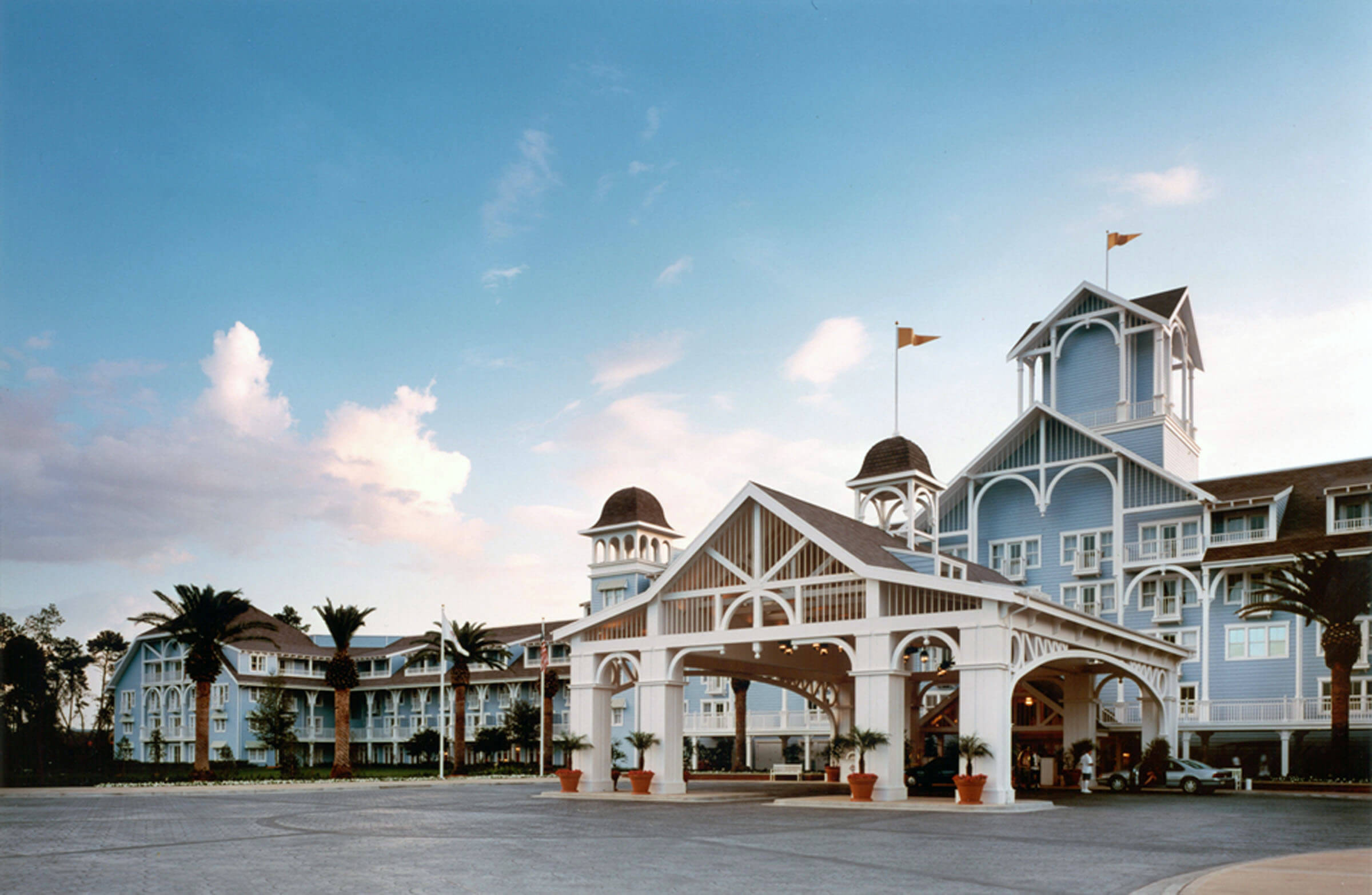 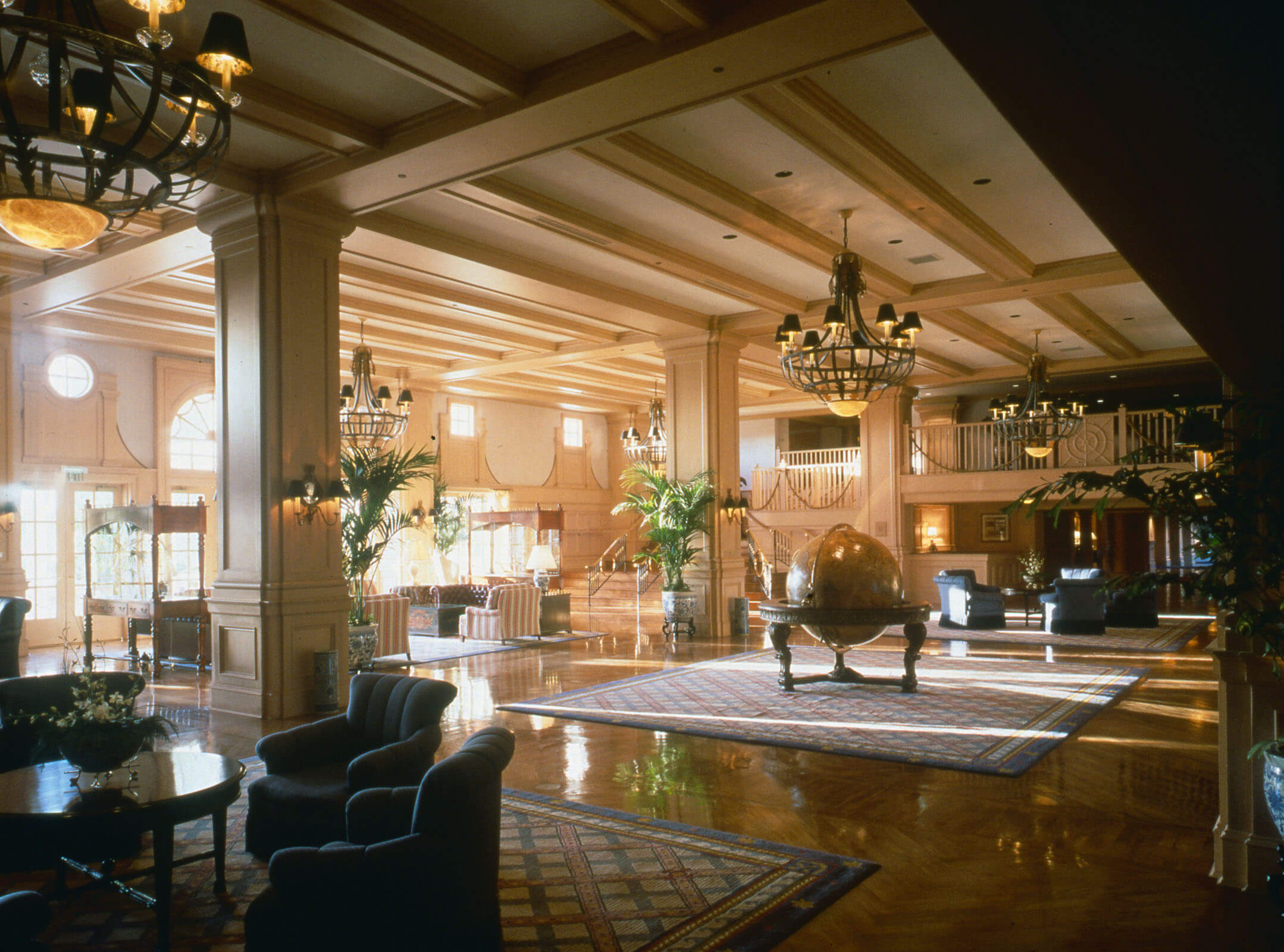 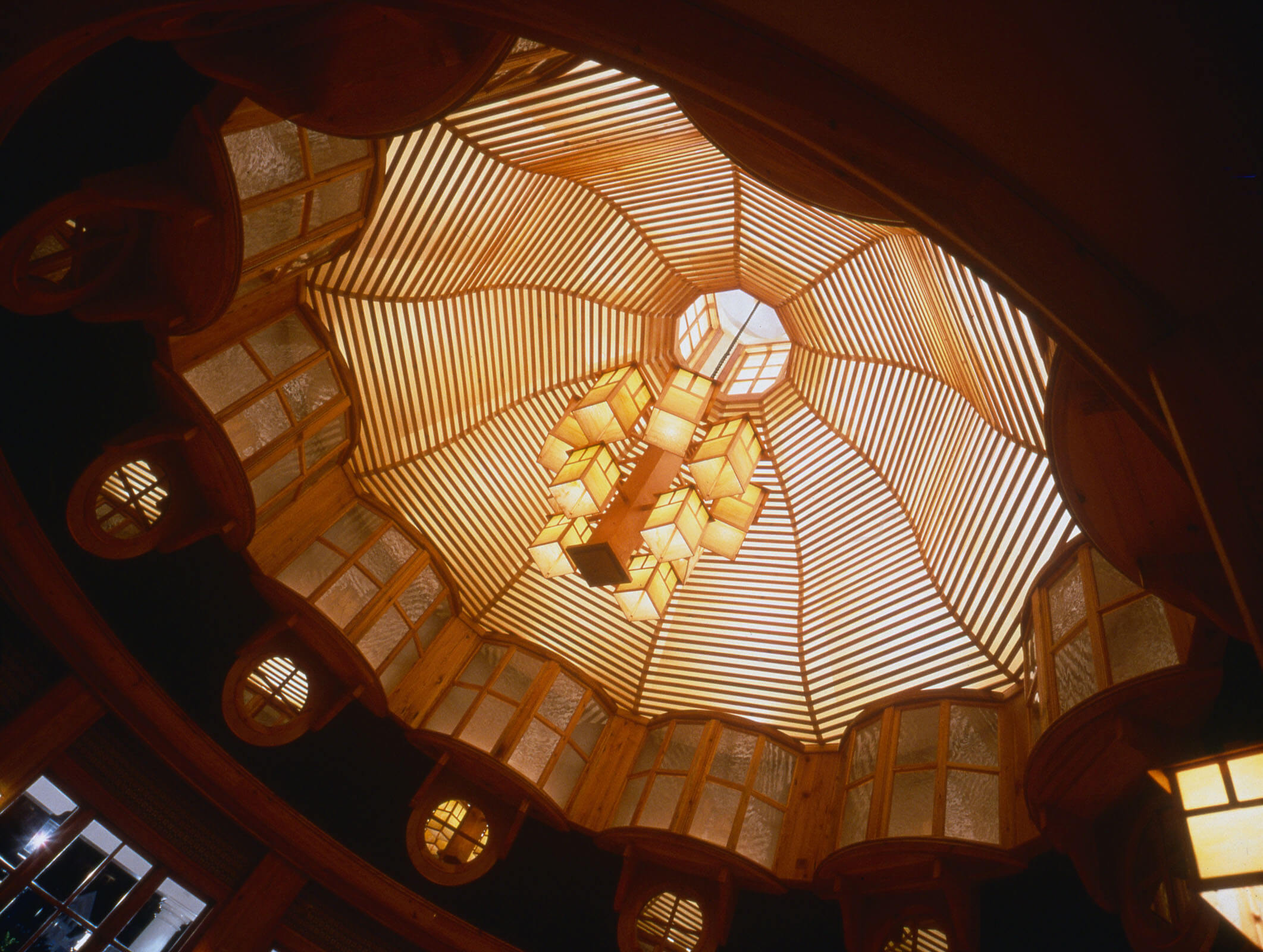 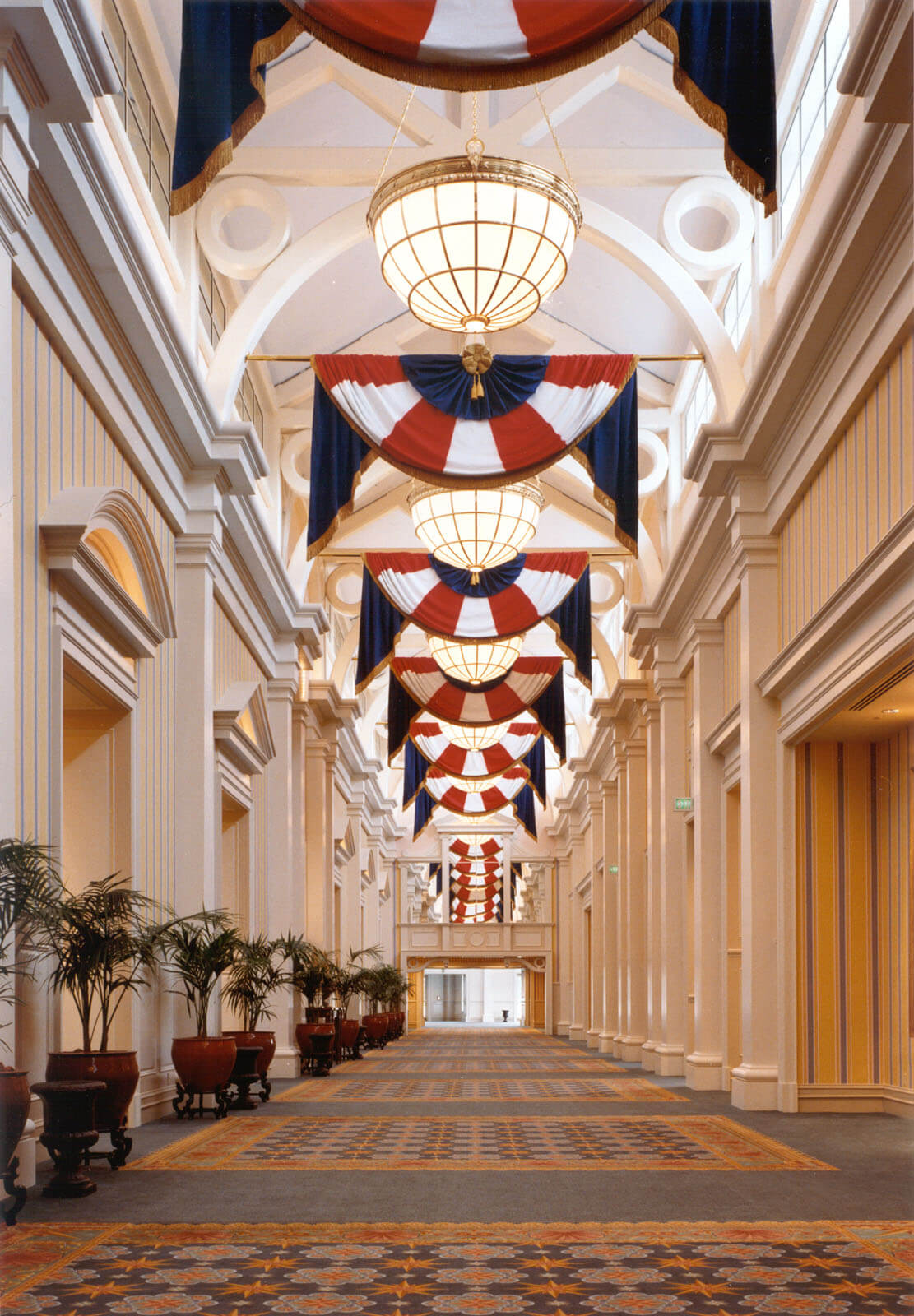 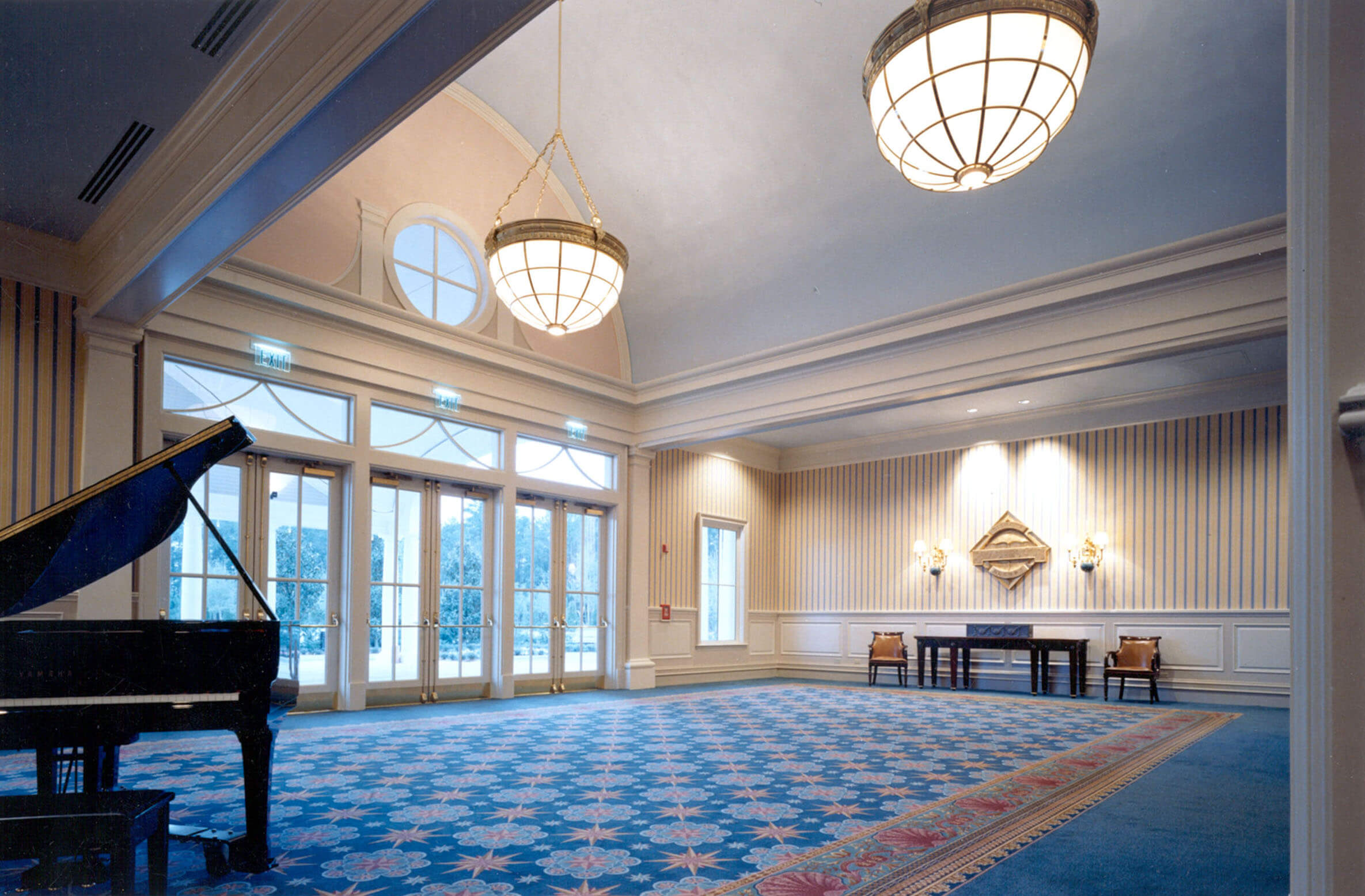 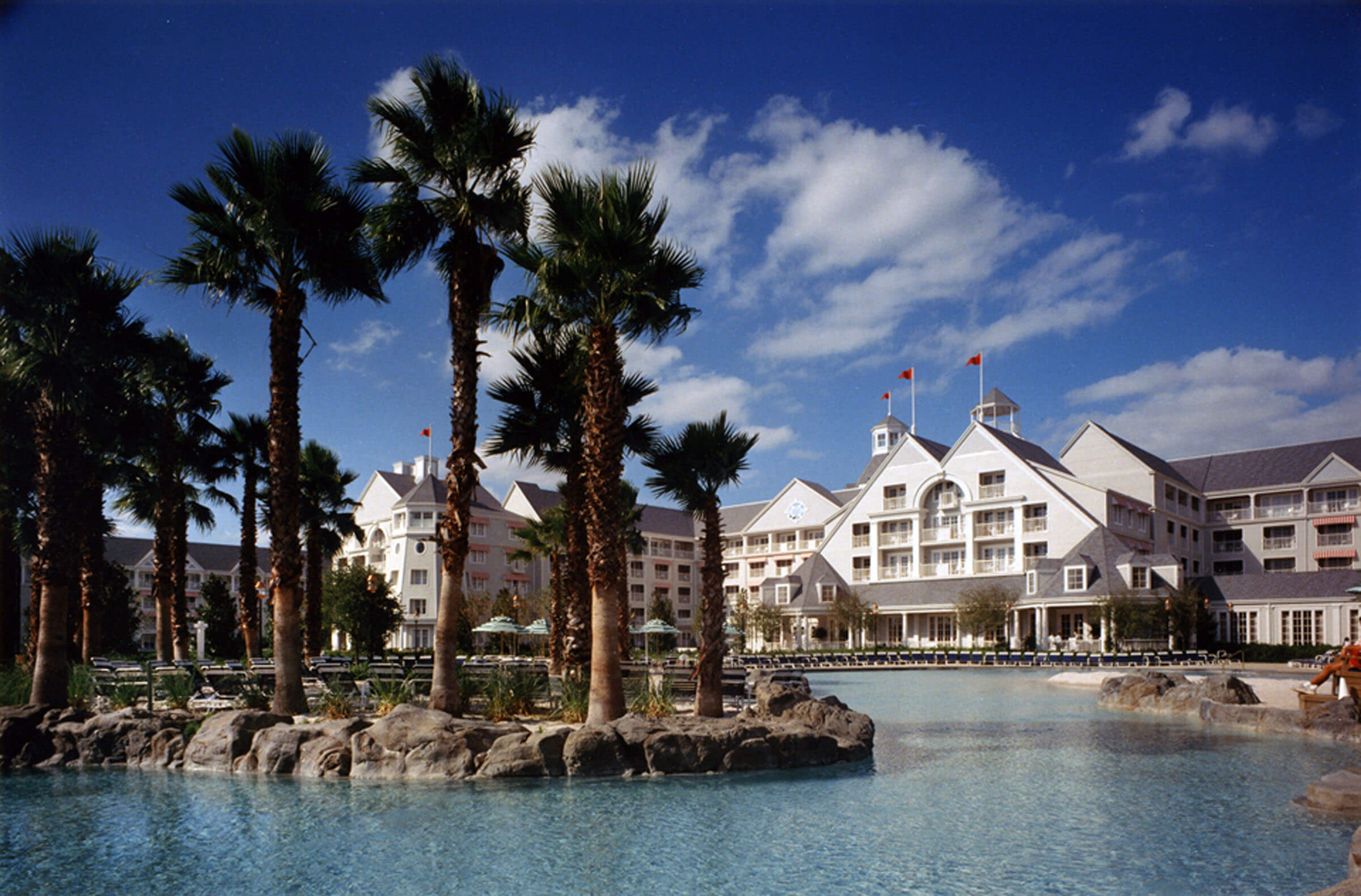 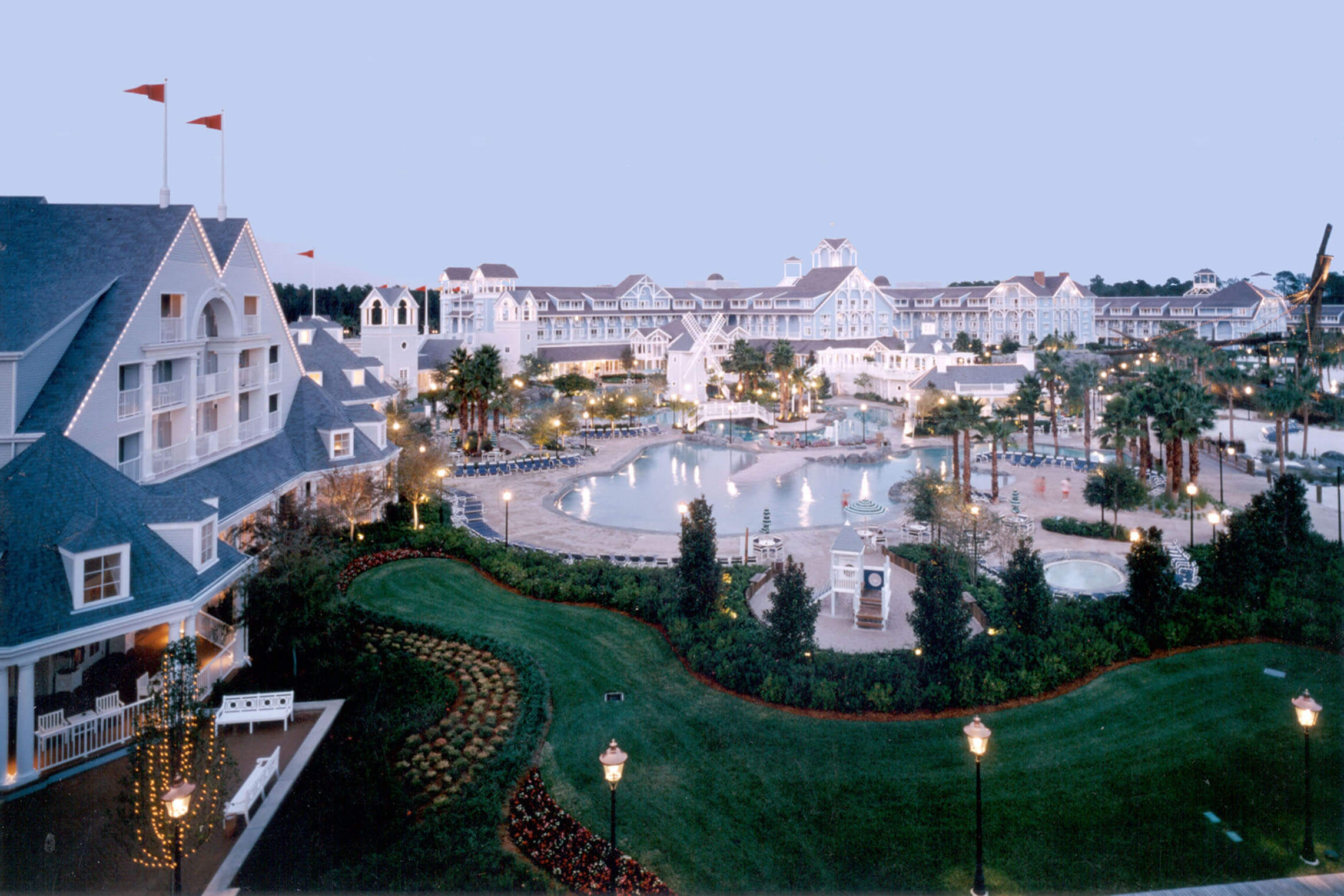