During the course of this century the East Hampton Library has grown in a gradual and thoughtful way to accommodate a growing community and expanding collections. Since 1992, we have been engaged by the Library to design two additions. The first, completed in 1997, accommodated expansion of the Long Island Collection and archives, new staff areas, and an expansion of the adult fiction collection. The second, completed in 2014, is a new wing that accommodates an expanded children’s collection.

Both the 1997 addition and the 2014 children's wing allow for the reorganization of the collection in the existing building. This reorganization restored comfortable reading and work areas to the library, created distinct and recognizable areas for each collection, and provided clear, accessible circulation throughout.

The exterior architecture of the additions respects the vocabulary established by Aymar Embury II in the original 1910 structure. The design of both the west and east wings create a second front for the building facing the greensward to the west. The facade facing the historic Main Street was restored. 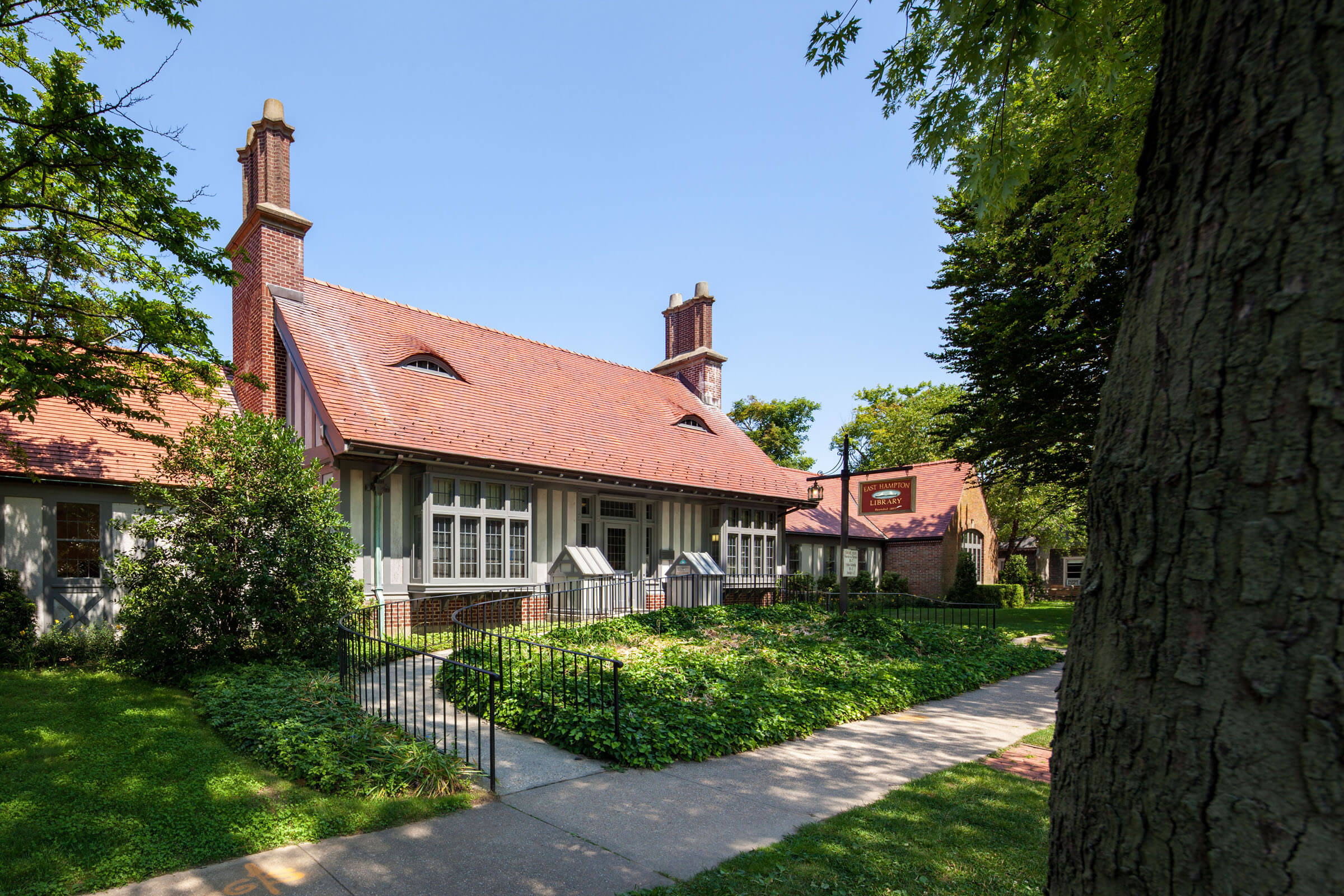 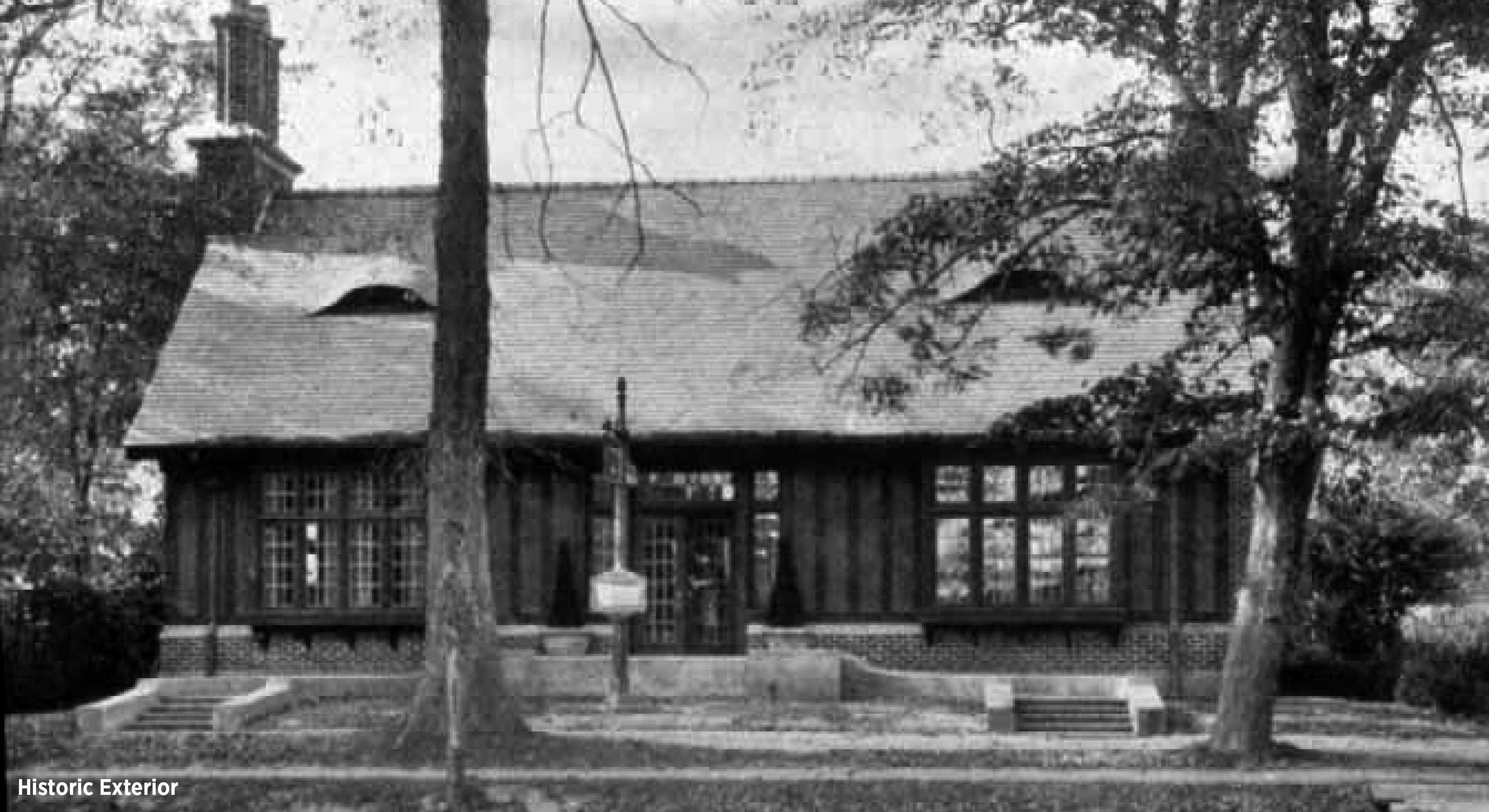 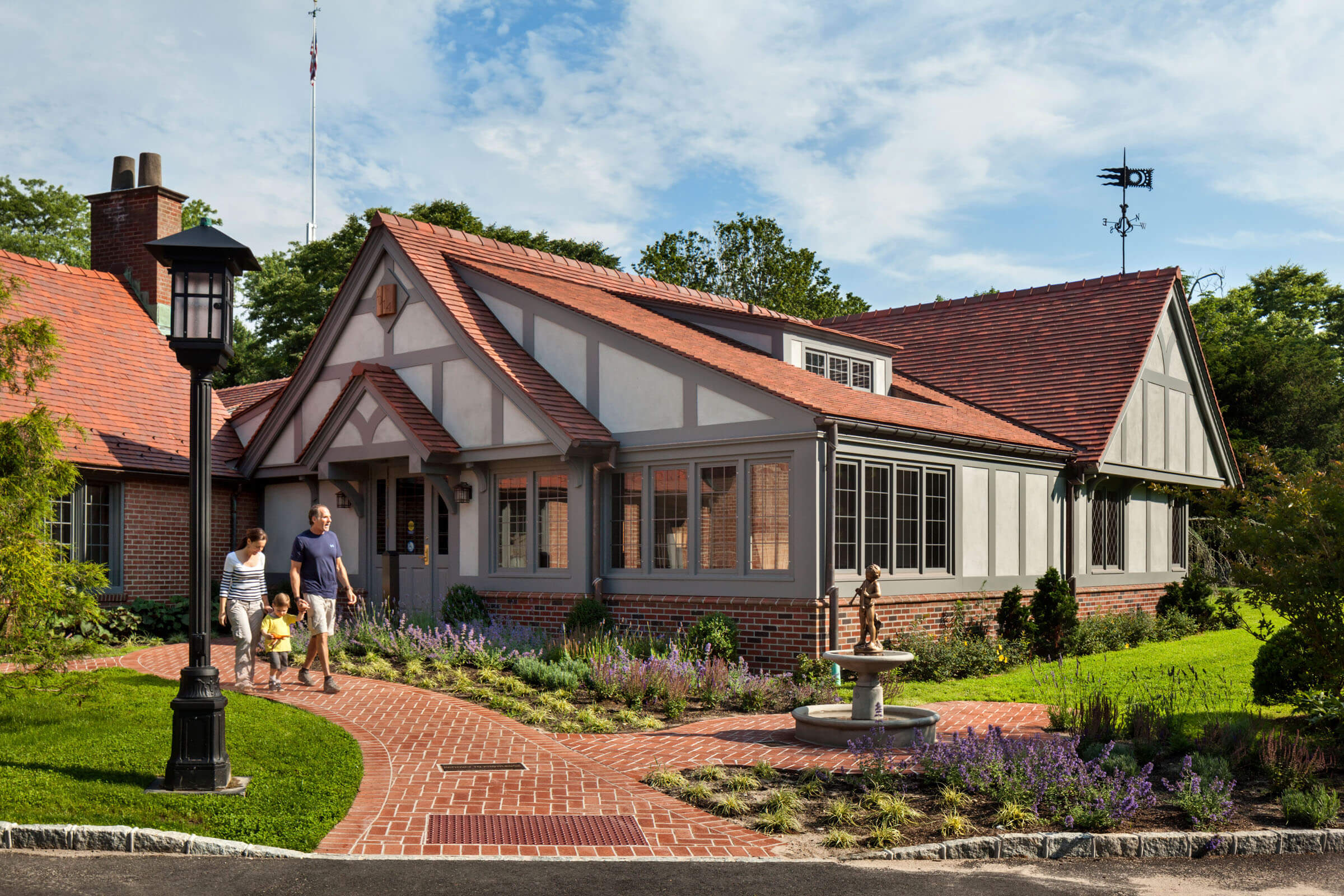 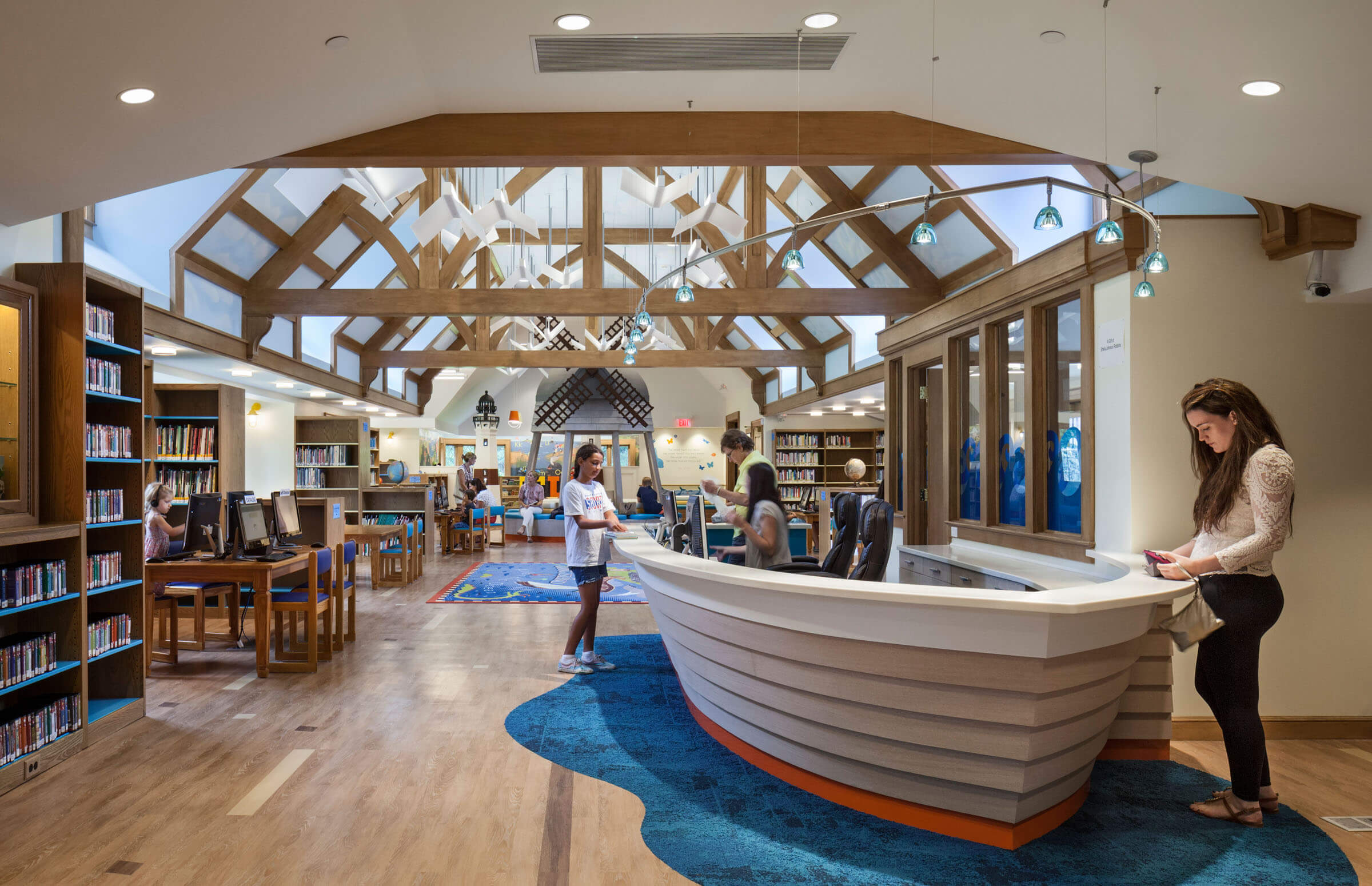 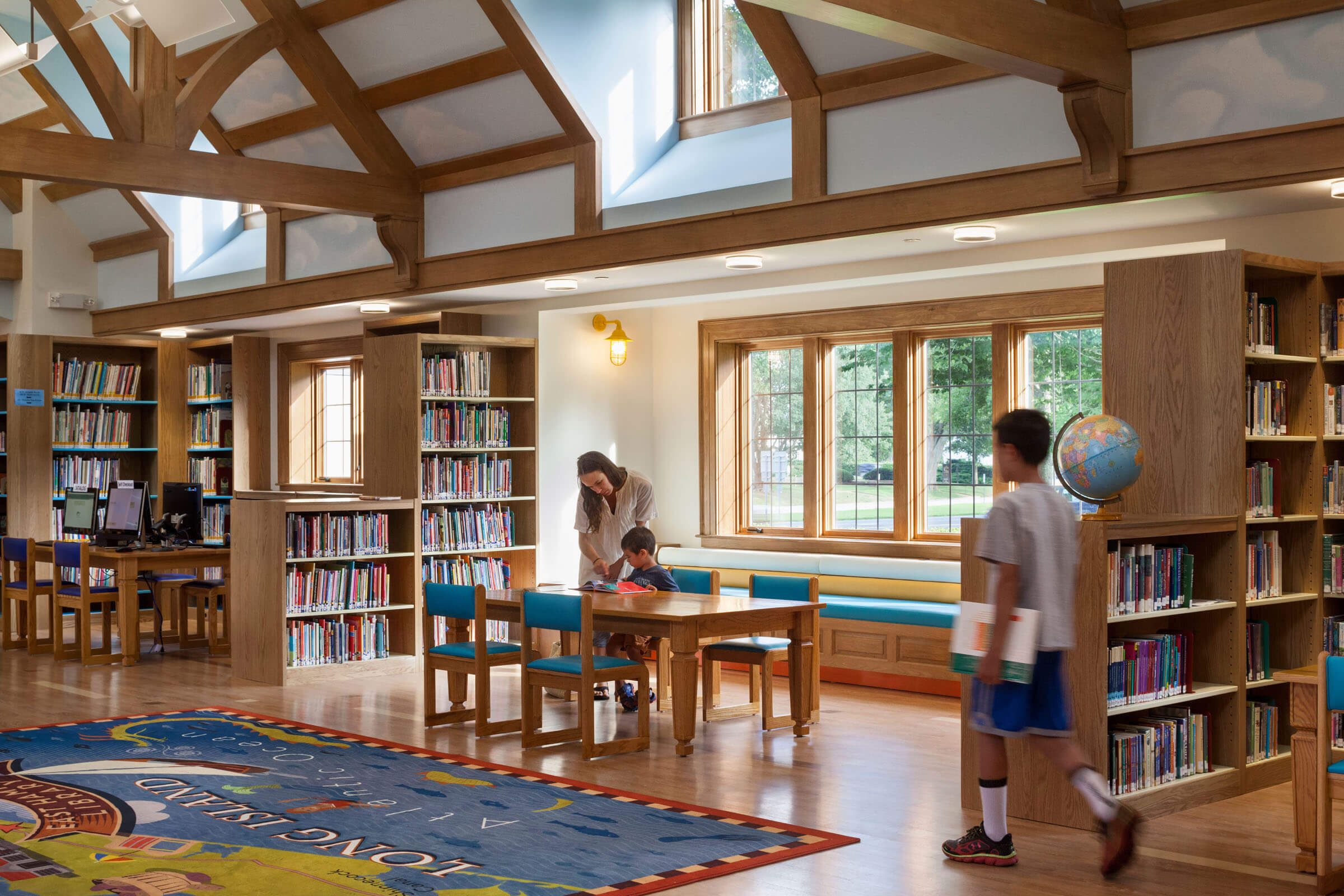 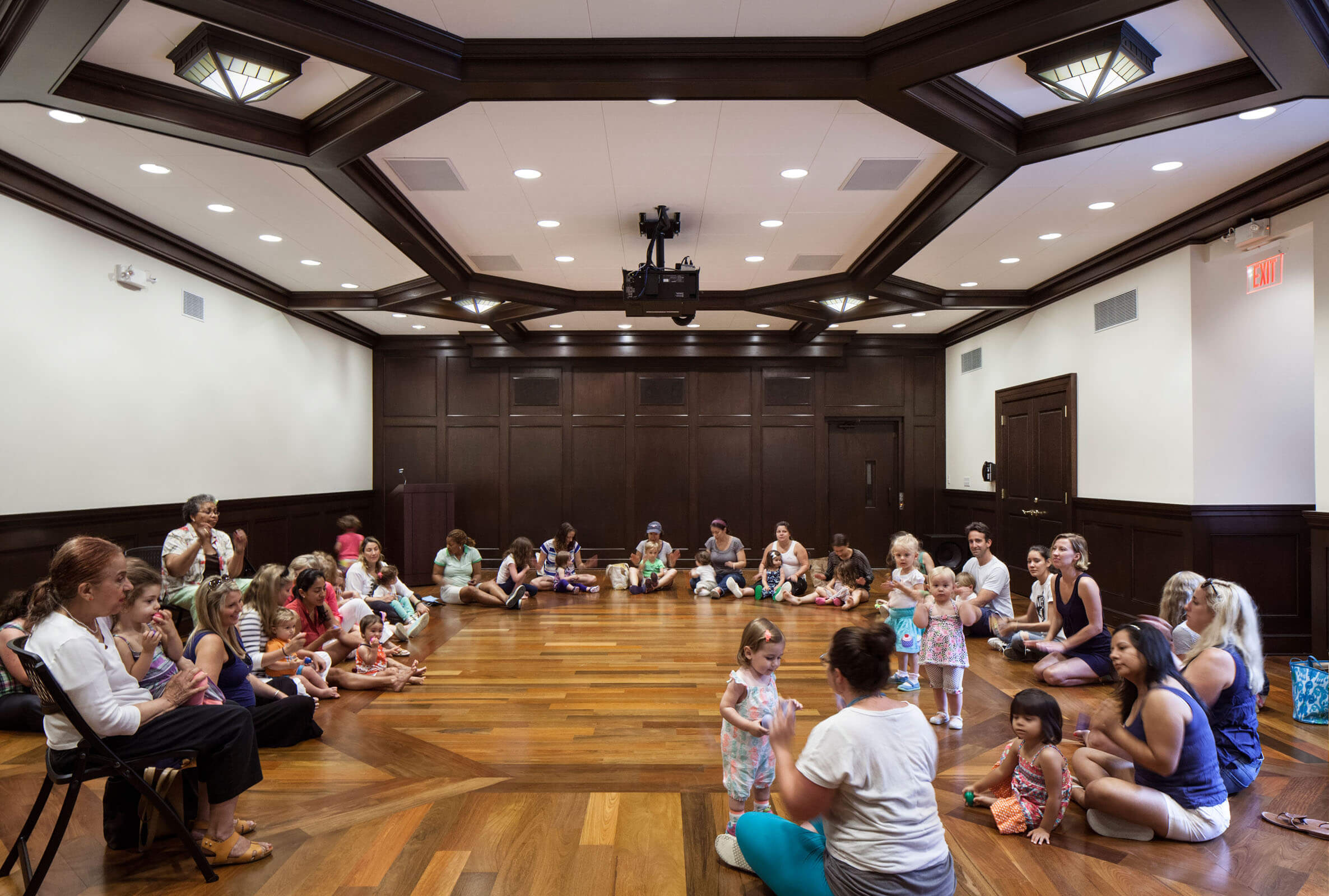 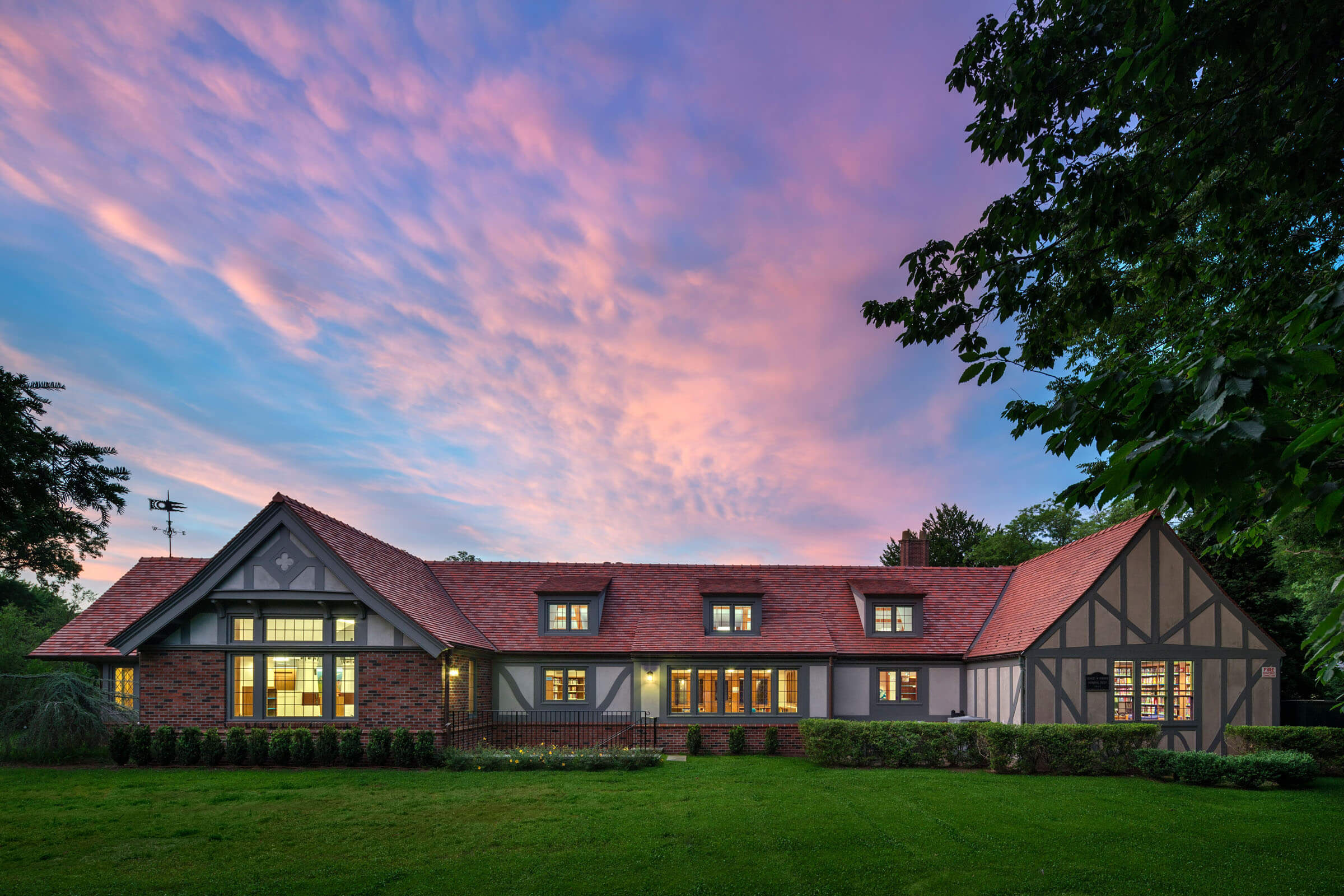