The three components of this Federal Complex – the courthouse, IRS facility and civic lobby – are organized along a pedestrian arcade that in effect extends Main Street into the center of the site. From both the ceremonial Main Street and the more work-a-day First Avenue site entry points, this arcade leads to the centrally located, top-lit civic lobby that celebrates the public nature of the complex.

The design places court activities at the eastern portion of the site thereby ensuring a "Court" presence on Main Street. The Main Street facade of the courthouse proclaims the dignity of the law. Making its own statement, its composition includes various scale-giving elements that complement Beckley's existing civic buildings. The south garden – a landscaped area comprising a wide terrace, low plantings and a ribbon of trees located along the arcade elevation – provides a civic amenity transforming a nondescript "backyard" area into a park-like public space, adding prestige to the building and enriching the day-to-day downtown journeys of Beckley citizens.

This design for the Robert C. Byrd United States Courthouse and Federal Building not only meets programmatic requirements but also takes its place in the Beckley context in such a way as to surround it with sunny, park-like open space that will help make it a centerpiece of activity for the downtown business district, and encourage the positive perception of the Federal Government in Beckley. 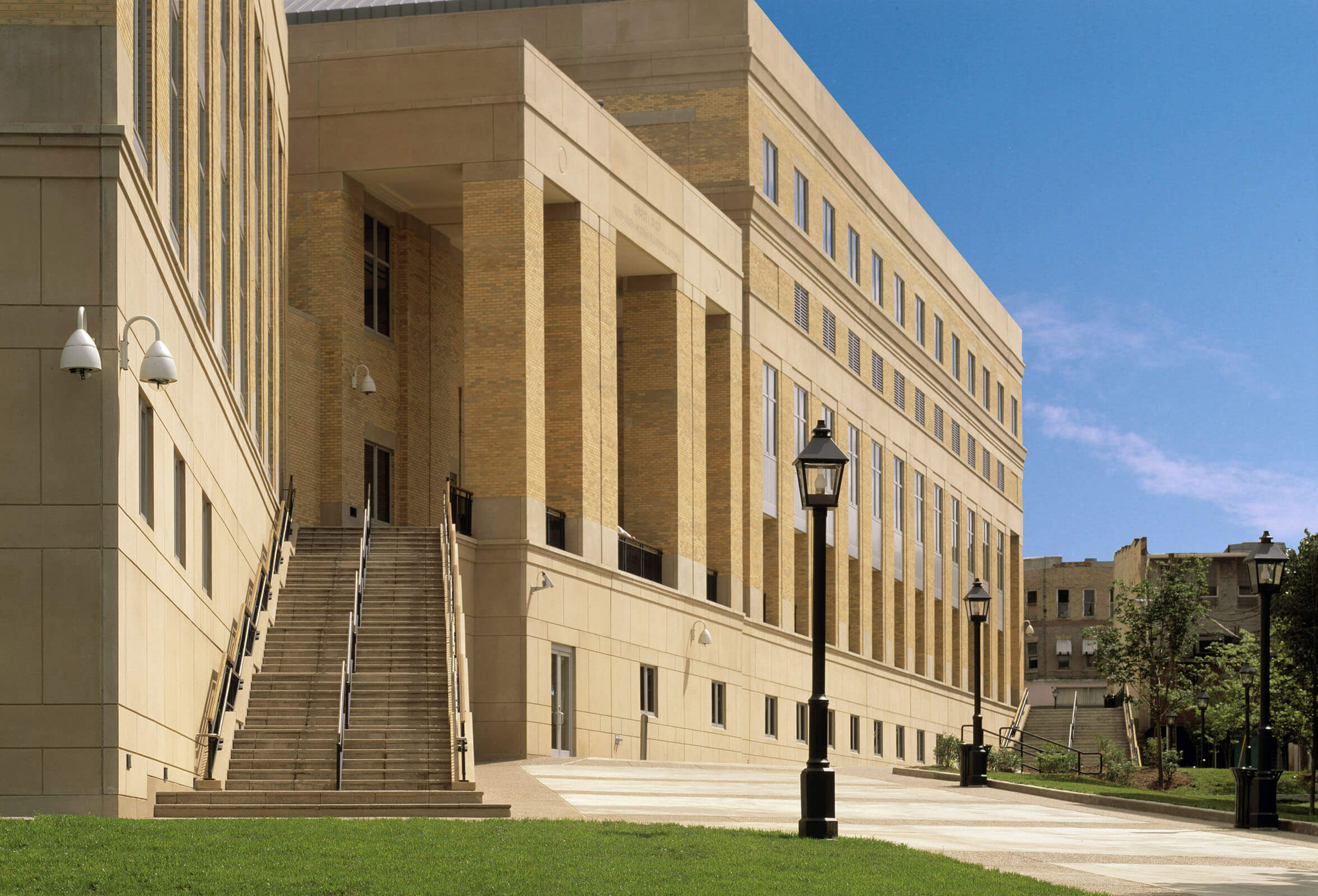 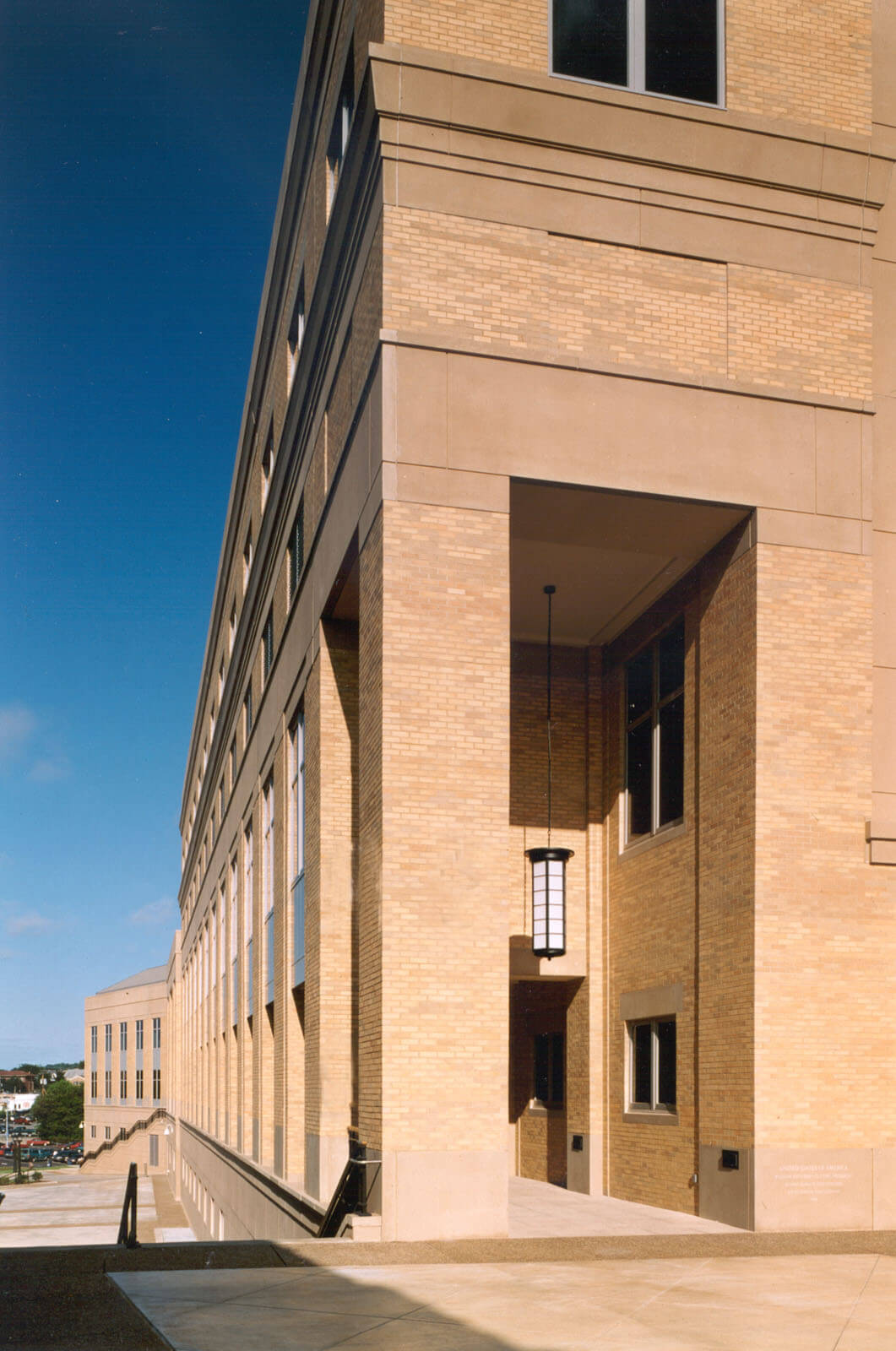 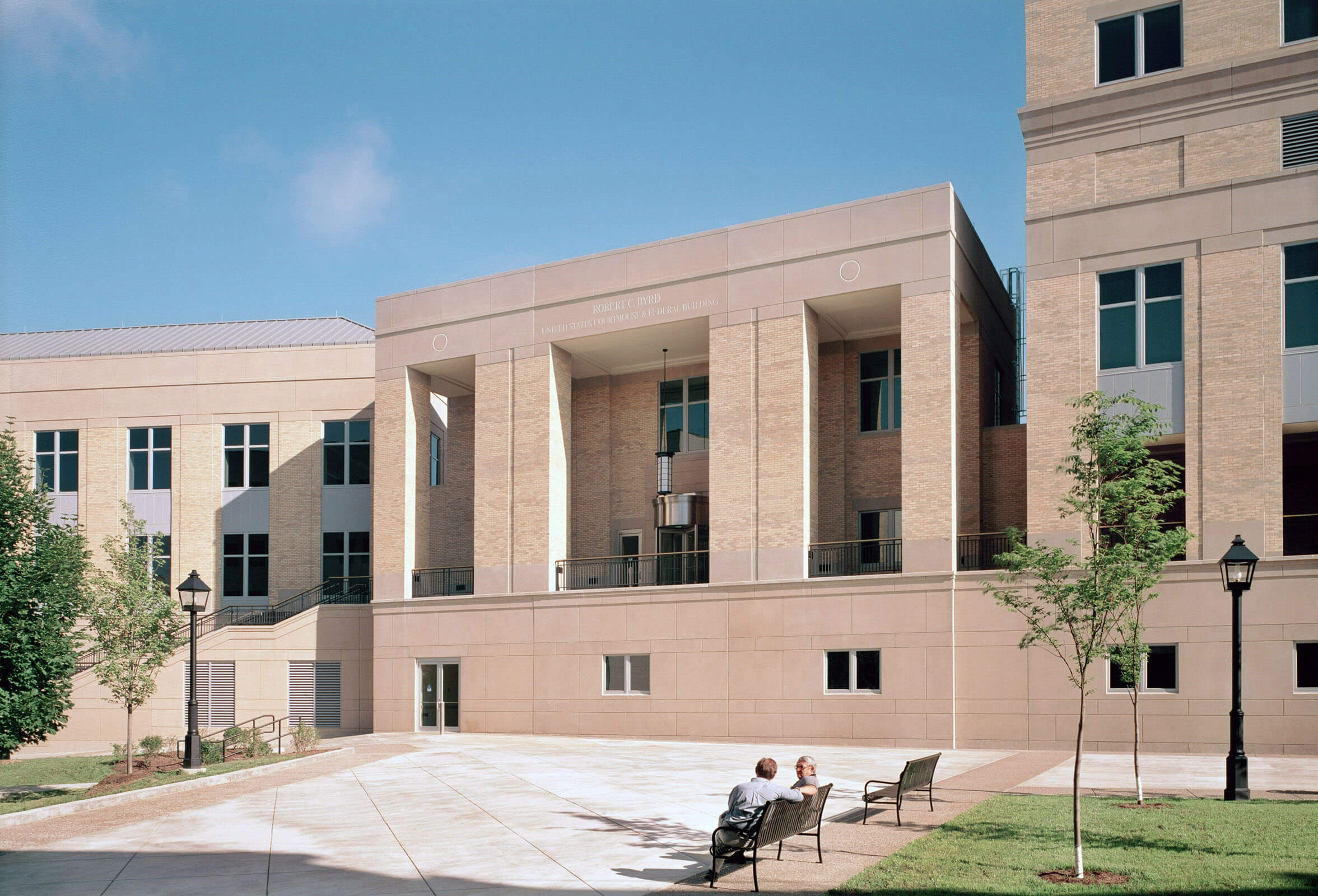 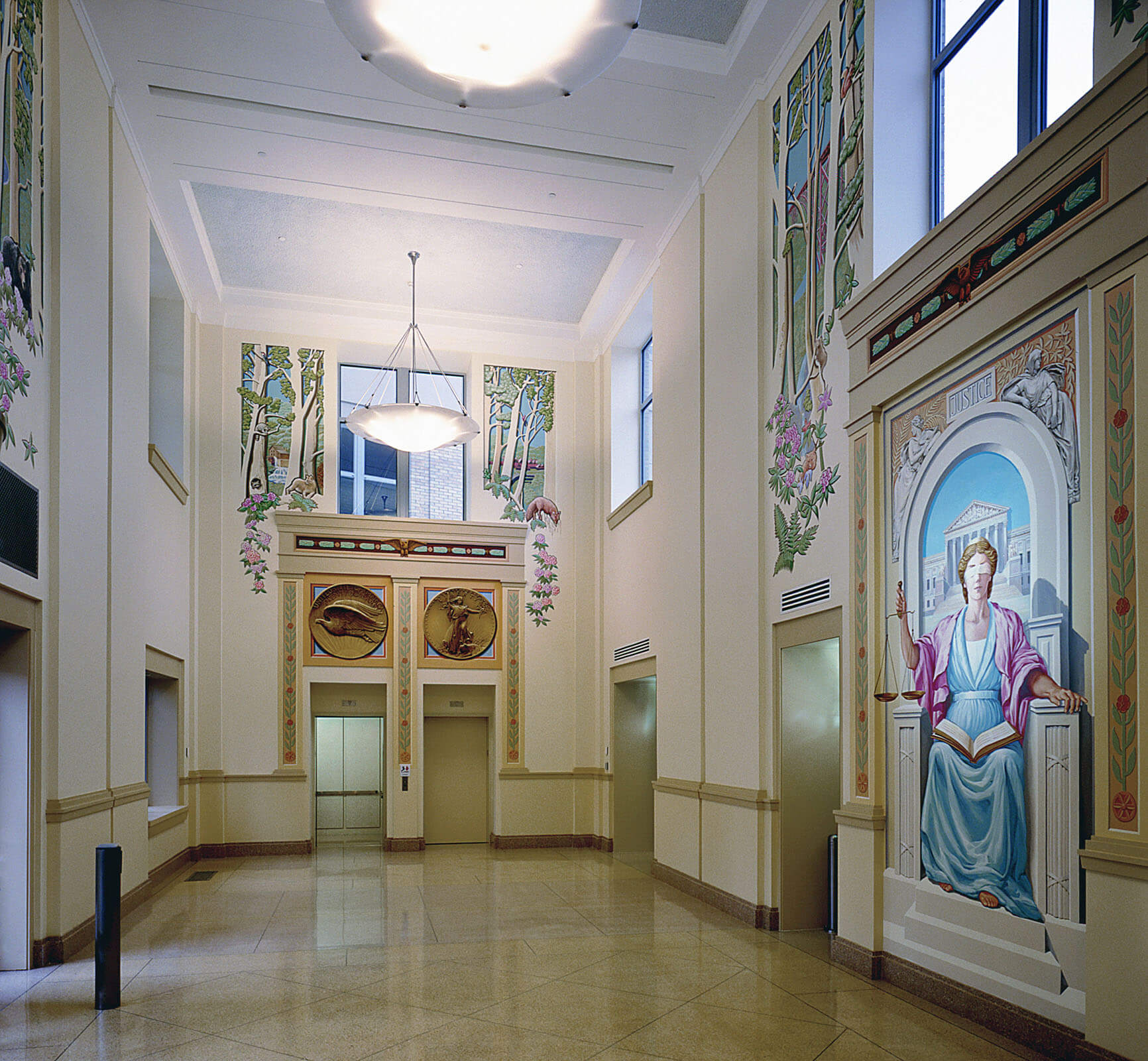 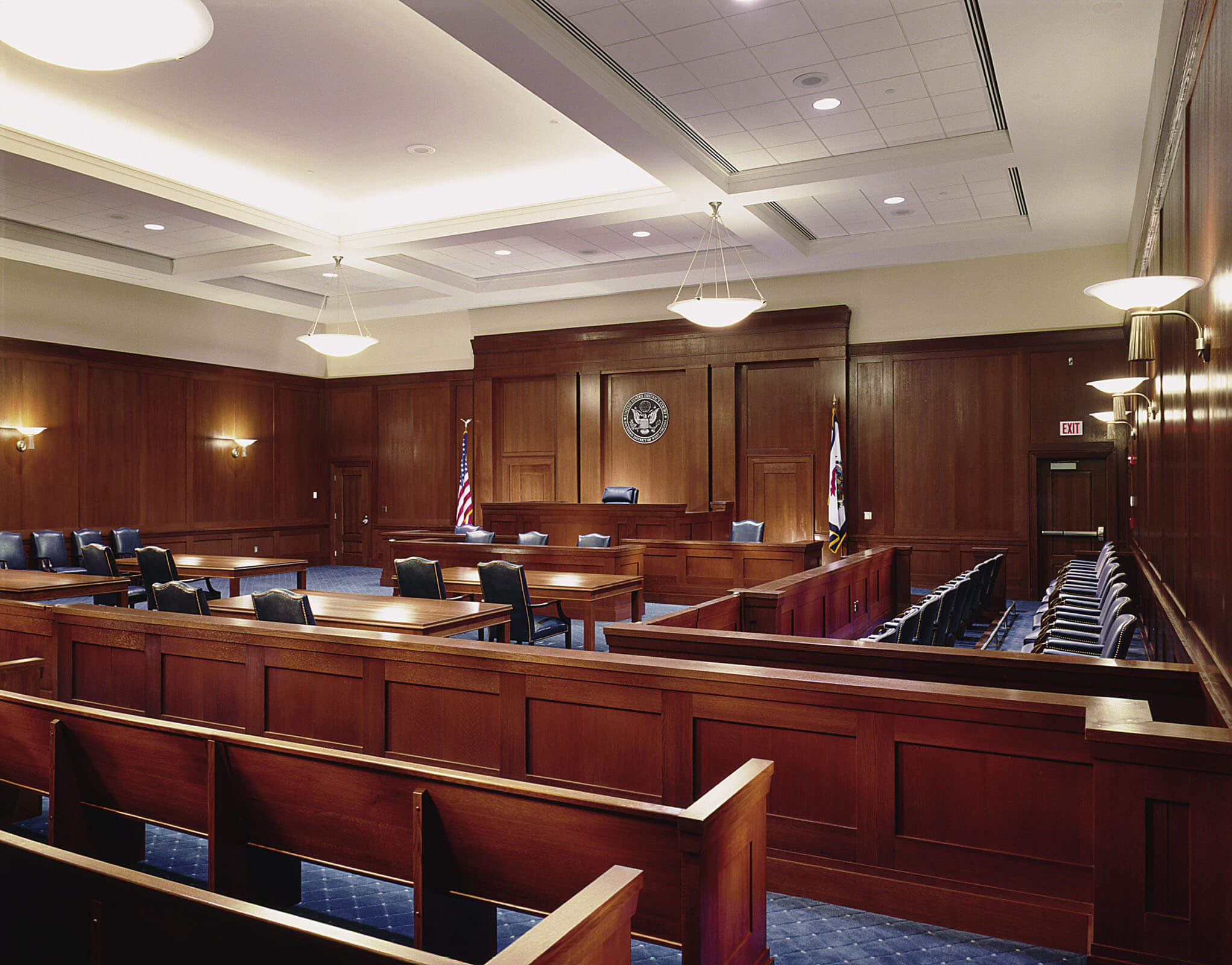 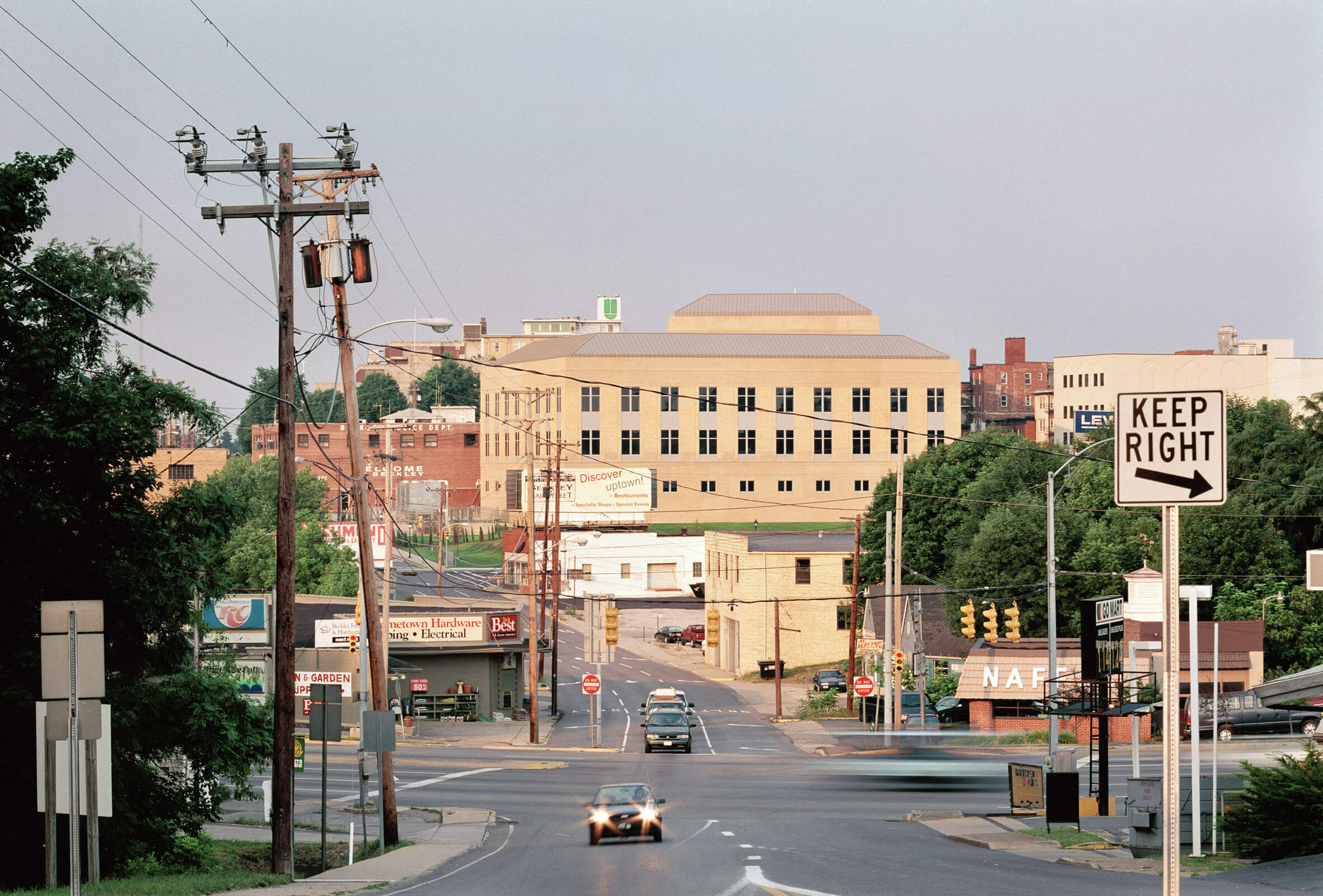