This new, 400 bed undergraduate residence hall is the first of a series of suite-style dormitories being developed by the University of South Carolina in an effort to compete with off-campus housing. Each of the new building’s typical apartments has a common living room and kitchen, and four separate bedrooms paired around a shared bathroom and dressing area.

Located at the edge of the University’s historic campus core, the design of the residence hall extends the scale and architectural character of the campus’ best pre-World War II architecture. The building’s symmetrical “H” plan and simple, three and four-story massing combine the construction economies of repetition and modularity with the domestic scale of the University’s much-loved, 19th century residence halls while providing two landscaped courtyards for student use. 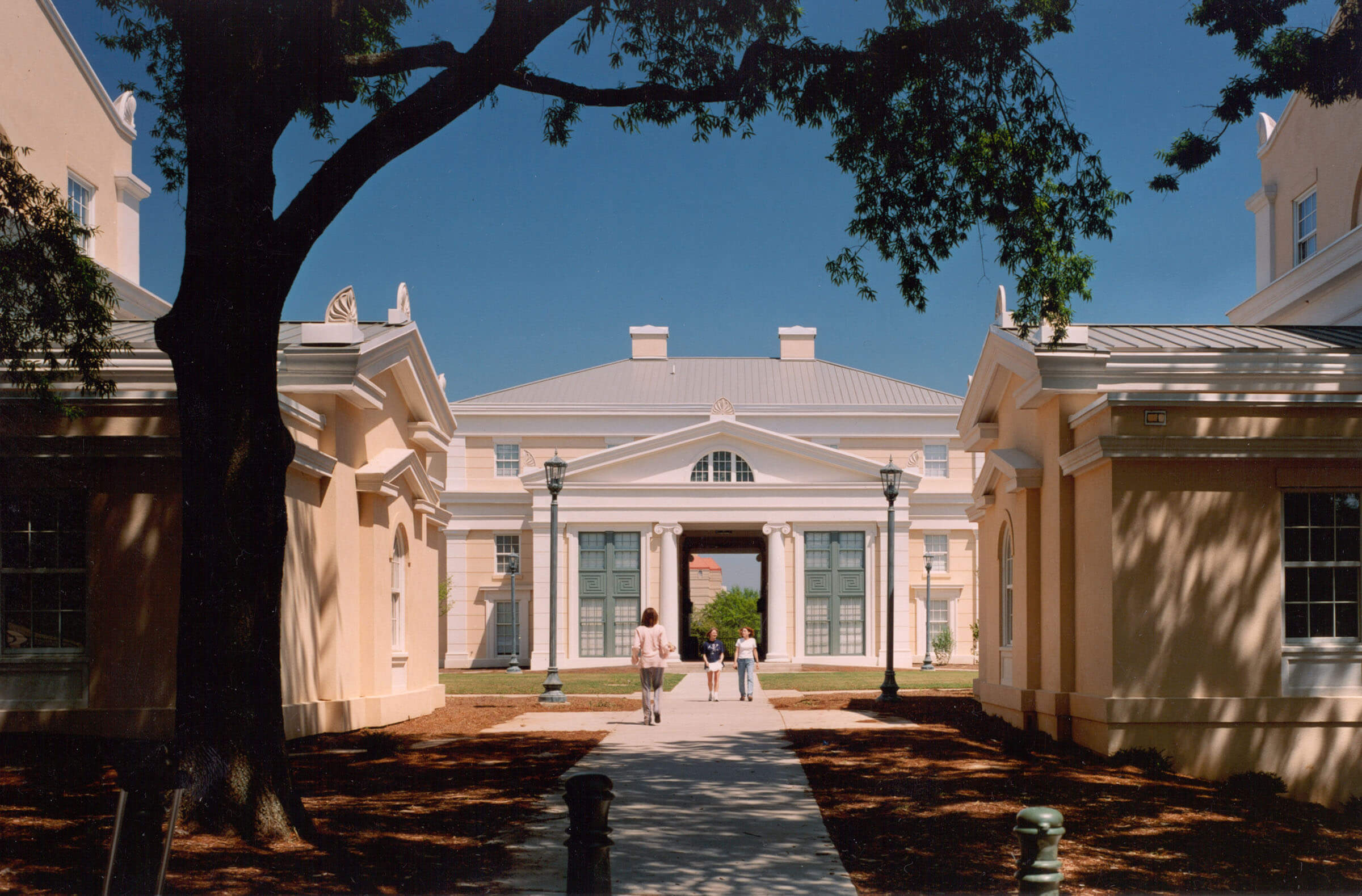 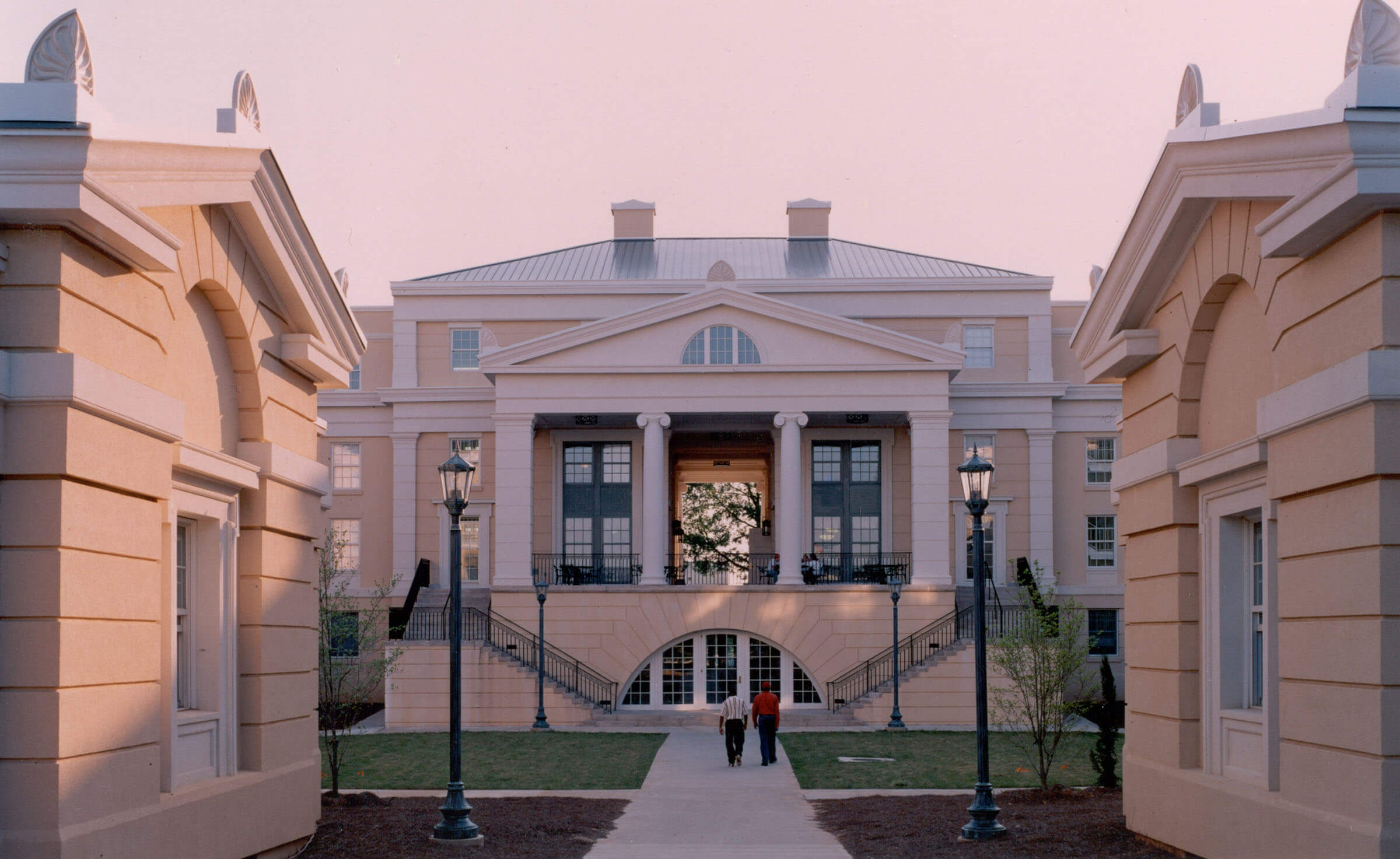 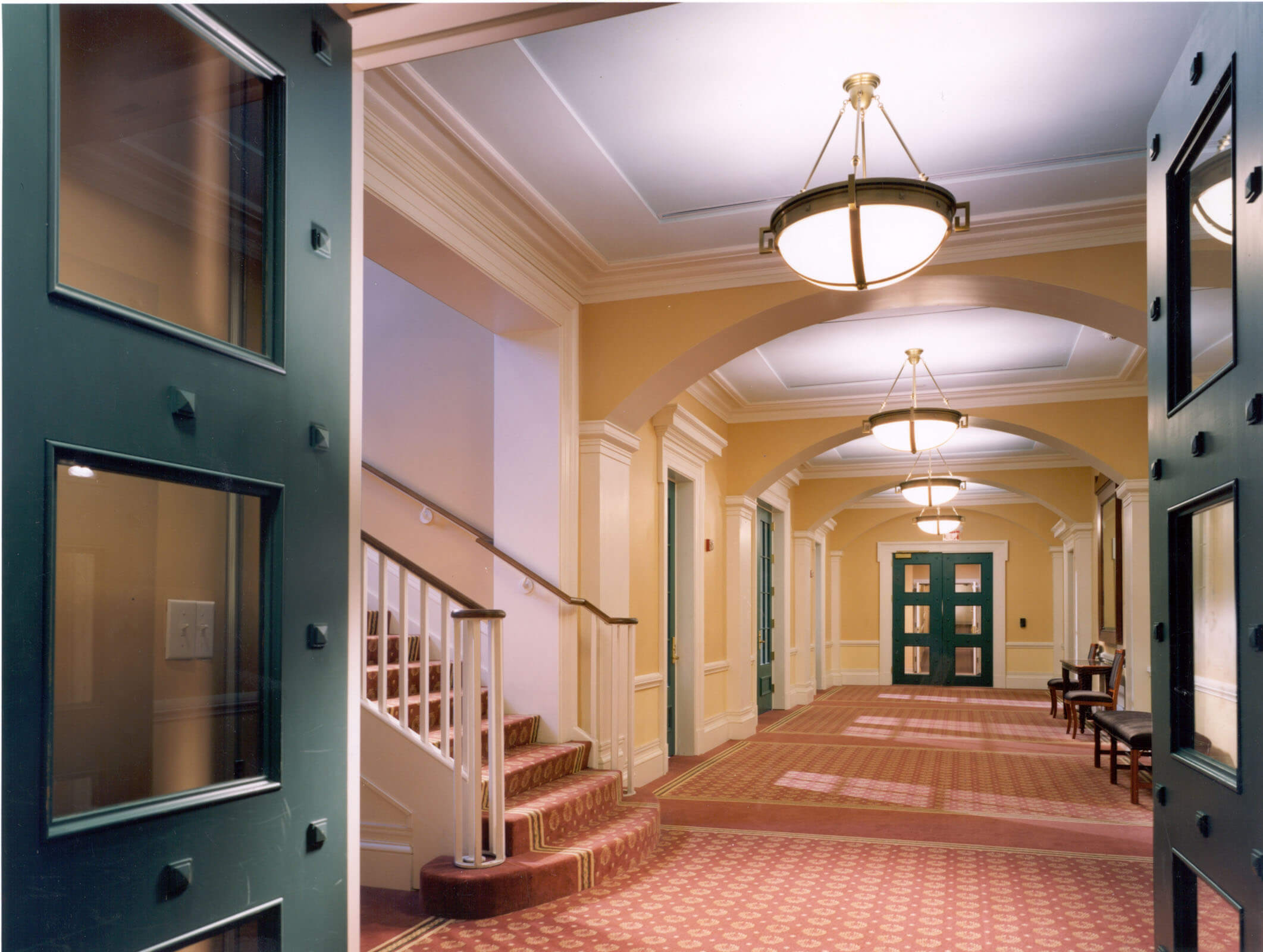 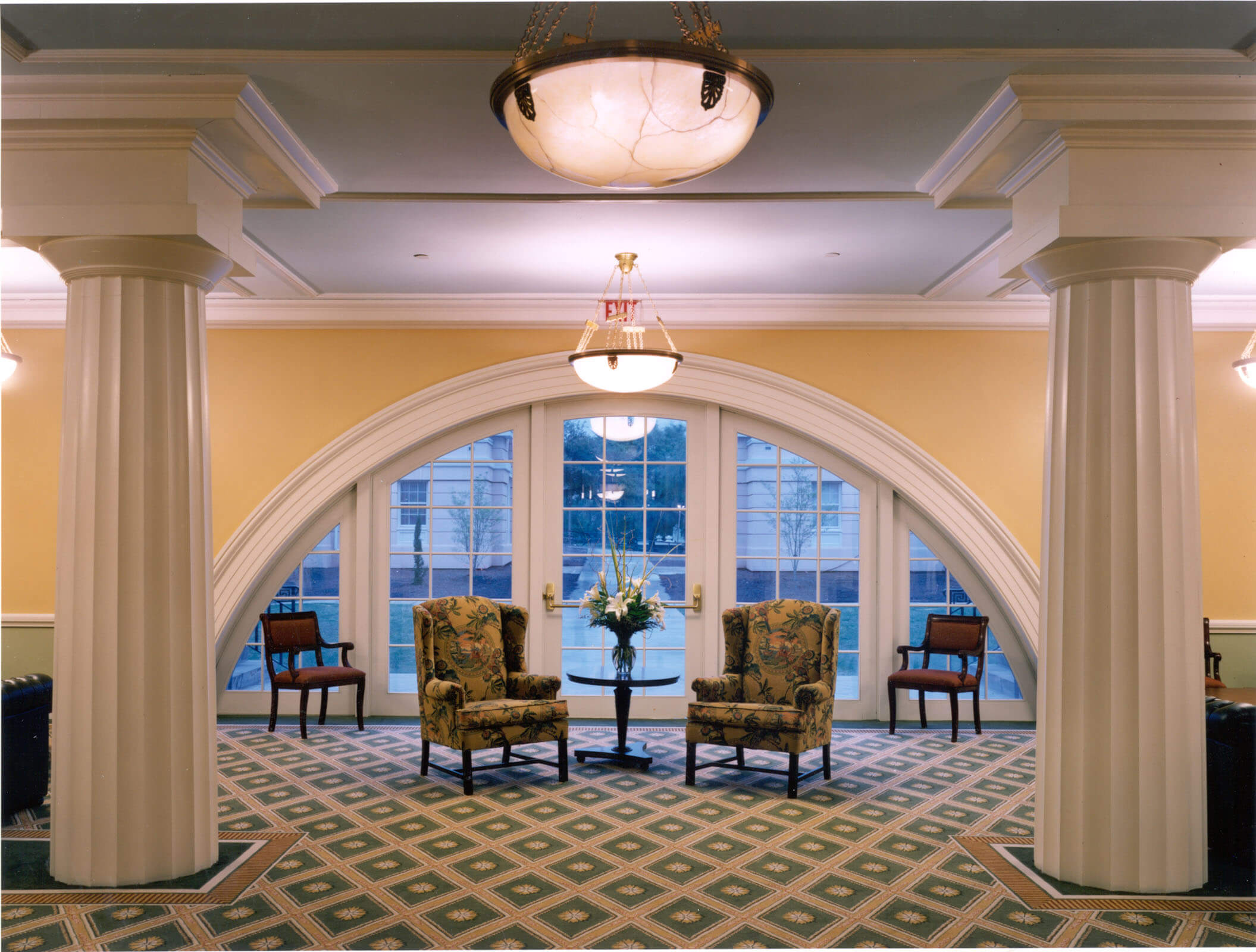 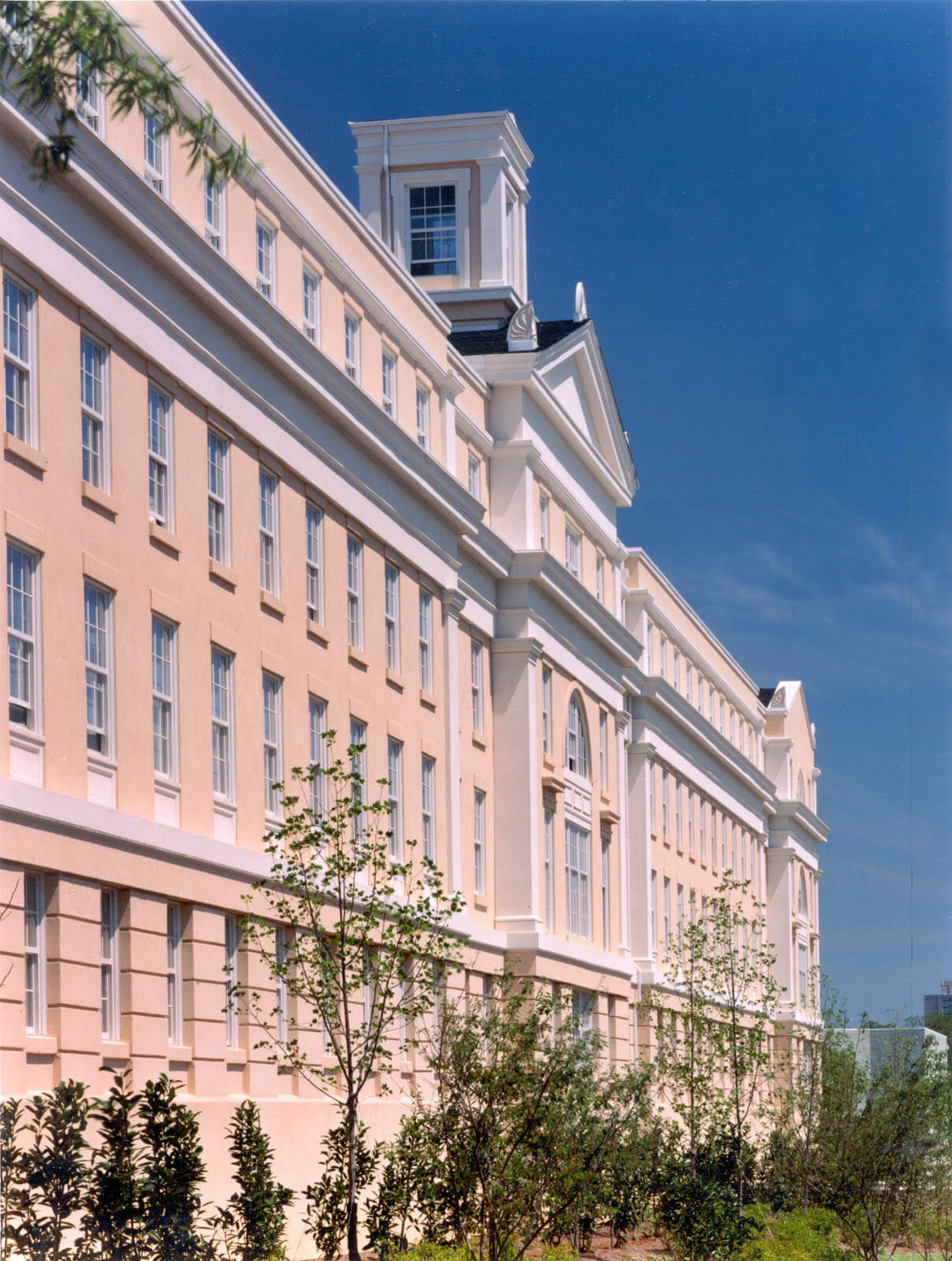