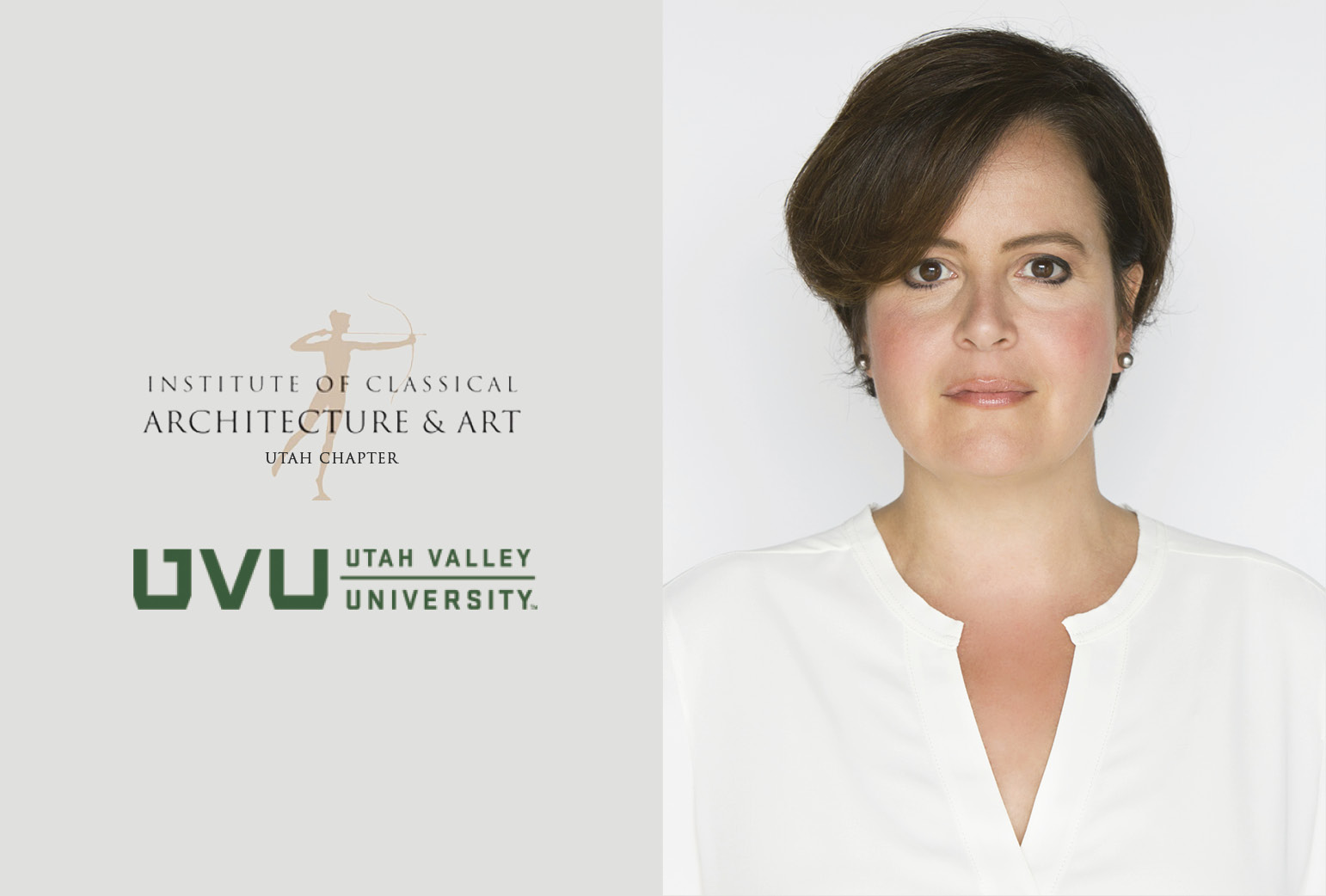 The demolition of Sir John Soane’s Bank of England is considered one of architecture’s greatest losses. Soane worked on the labyrinthine complex for 45 years, from 1788 to 1833, designing dramatic spaces with neoclassical forms, natural light, and effects of scale. The bank’s interiors were demolished in the 1920s to make way for Herbert Baker’s larger bank, which occupies the London site today, and generations of architects have had to rely on an incomplete set of floor plans, drawings, models, and historical photographs to study Soane’s most important commission. But what if architects today could virtually experience Soane’s sequences of spaces at the bank and the experiential quality of moving through them? This question was the basis of Project Soane, a worldwide crowdsourced BIM reconstruction and rendering competition organized by RAMSA, HP, Autodesk, NVIDIA, CASE, CGarchitect, and Sir John Soane’s Museum and Foundation in 2015. Using Revit, participants around the world modeled four spaces in the bank.

On Wednesday, March 17th at 6:00pm MST/8:00pm EST, Melissa DelVecchio, partner at Robert A.M. Stern Architects, will discuss the modeling and visualization tools used during the competition, the variety and creativity of the renderings produced, and possibilities for Project Soane’s future.

The event is free and open to the public. To register, click here.

Melissa DelVecchio is a partner at Robert A.M. Stern Architects. She is the design lead for many of the firm’s most complex academic and institutional projects, and directs the Research Department. Building upon her education that included an intensive study of classical architecture and a subsequent immersion into contemporary design, her work synthesizes tradition and invention, reinforcing the many visual, social, environmental, and cultural influences that give places identity and meaning. Melissa’s projects include two new residential colleges at Yale University and the first LEED Gold-certified academic building in China. She is currently working on the restoration and adaptive reuse of the Schwarzman Center at Yale, a historic Carrère & Hastings’ building that will be transformed into a social hub for the university’s students; and the Raclin Murphy Museum of Art, the anchor for the University of Notre Dame’s new arts district.

Melissa is a fellow of the American Institute of Architects and a member of the Richard H. Driehaus Prize jury, the Rafael Manzano Martos Prize jury, and the RAMSA Travel Fellowship jury. She is currently serving as the Robert A.M. Stern Visiting Professor of Classical Architecture at the Yale School of Architecture.

There are no other upcoming events. 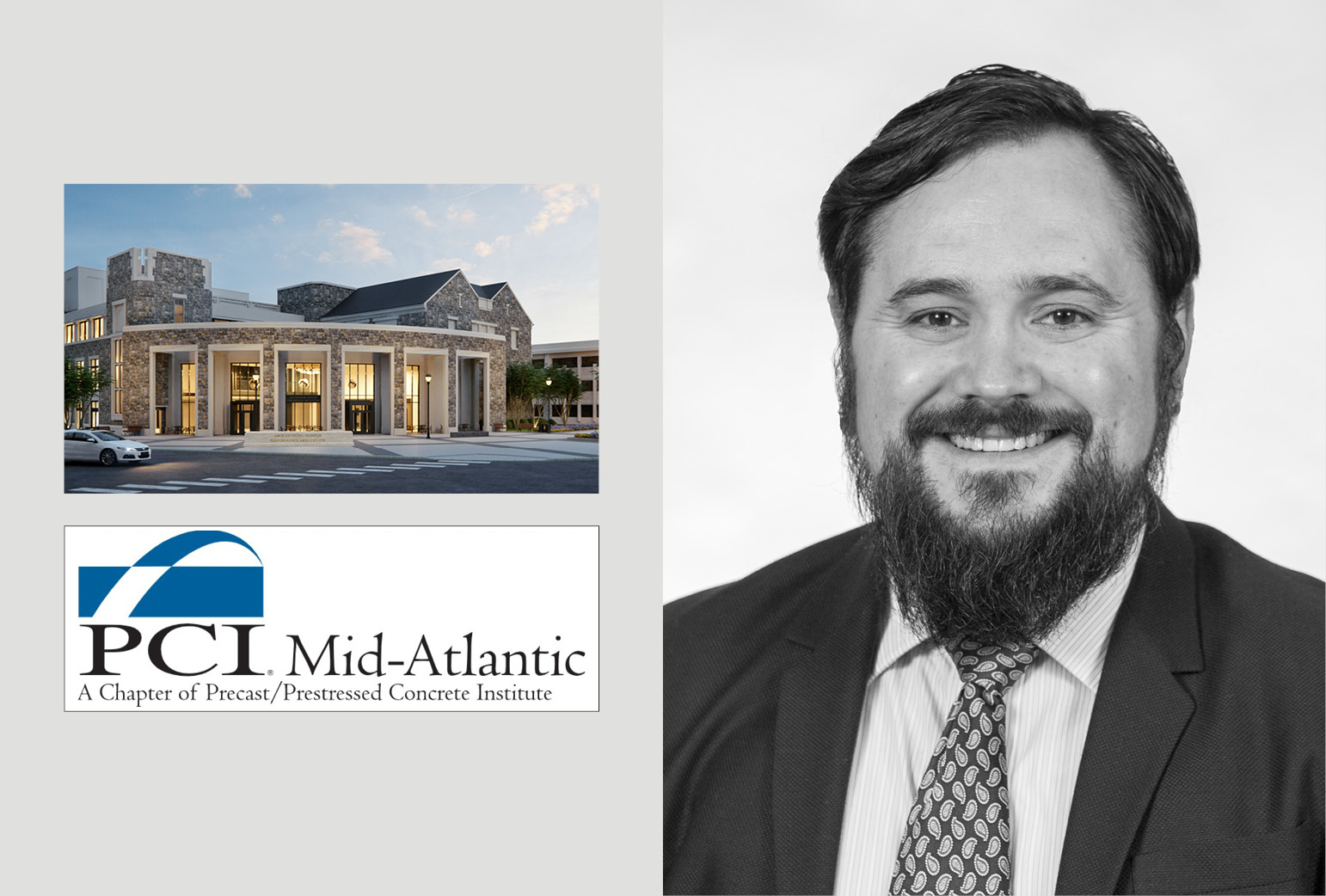 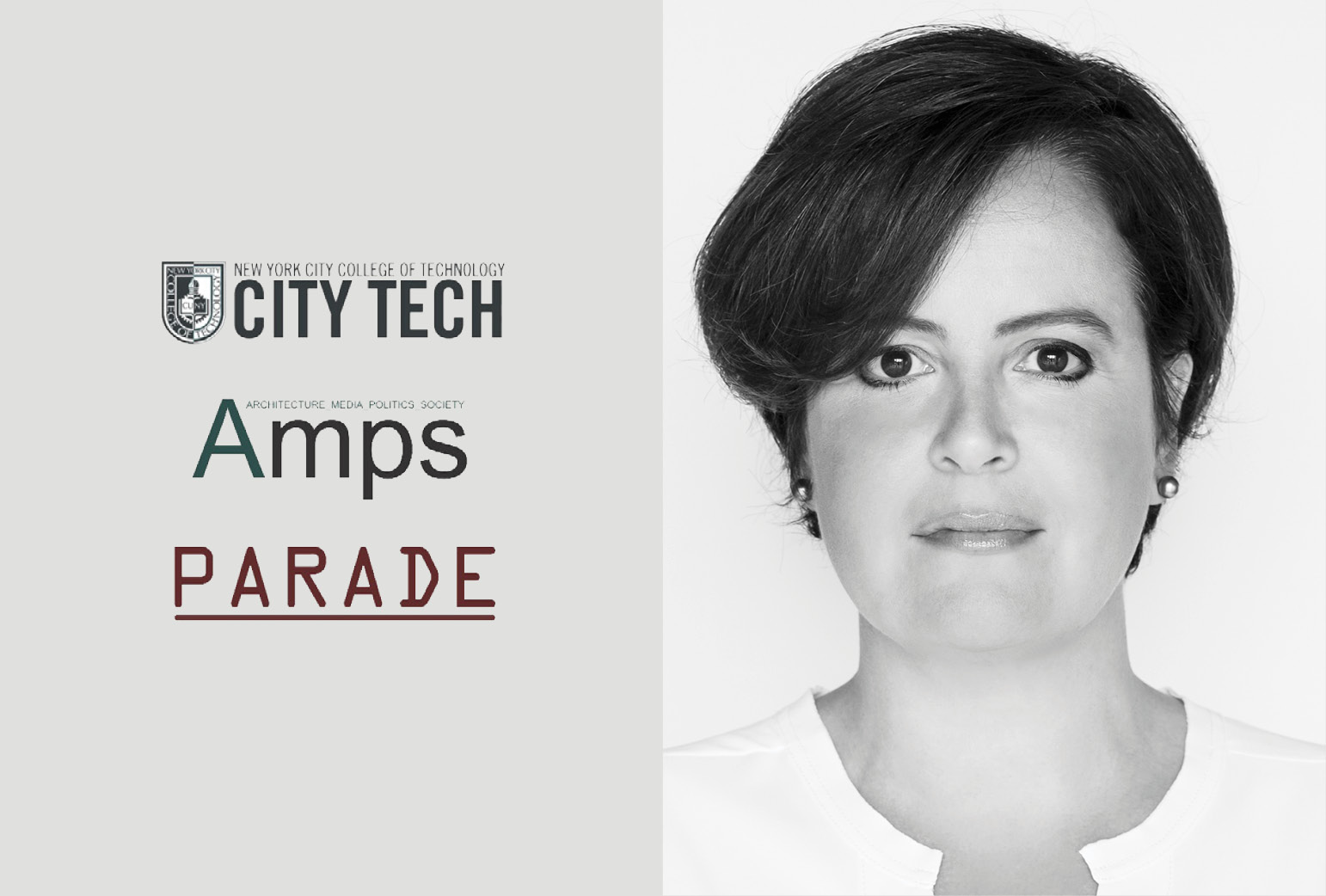 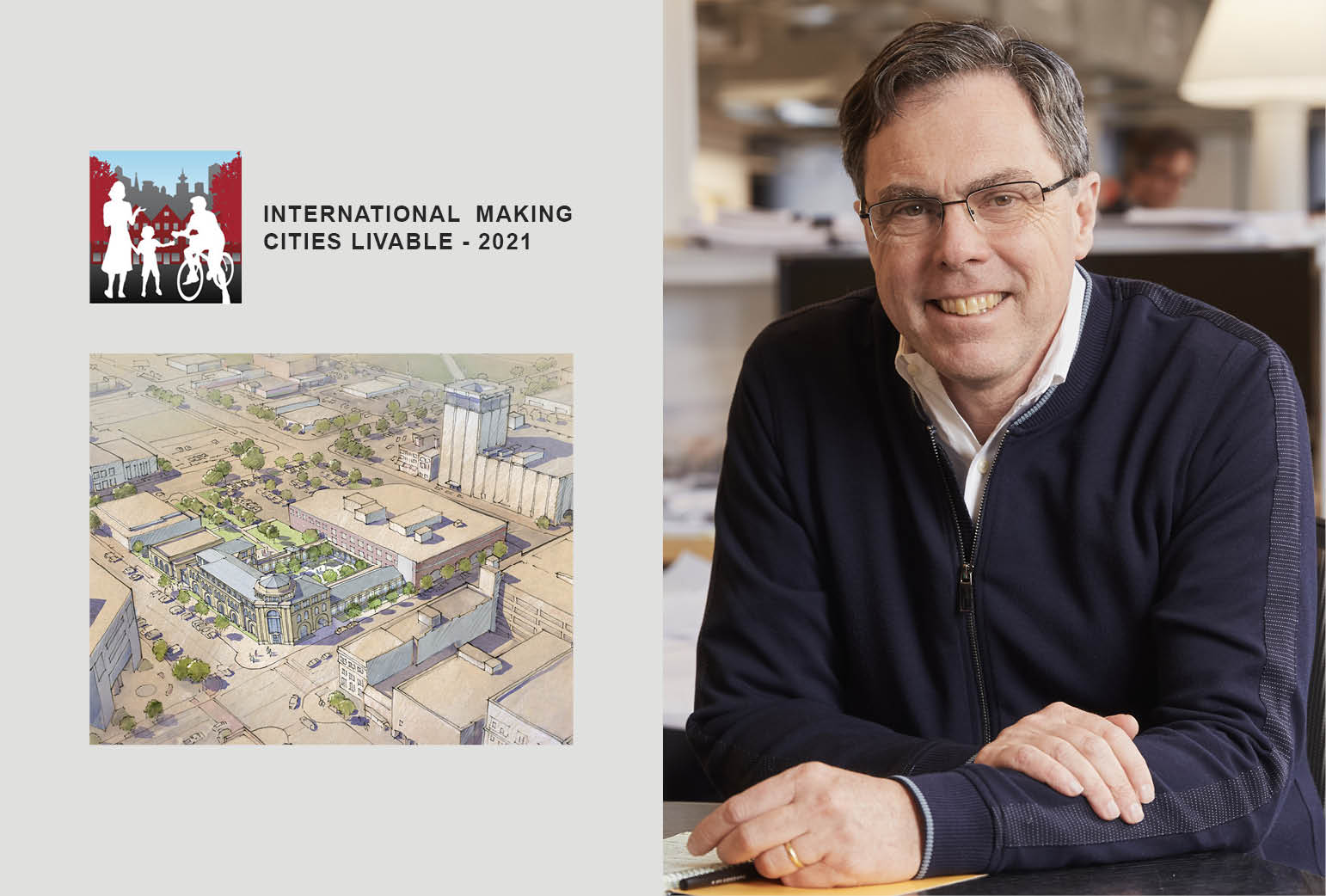