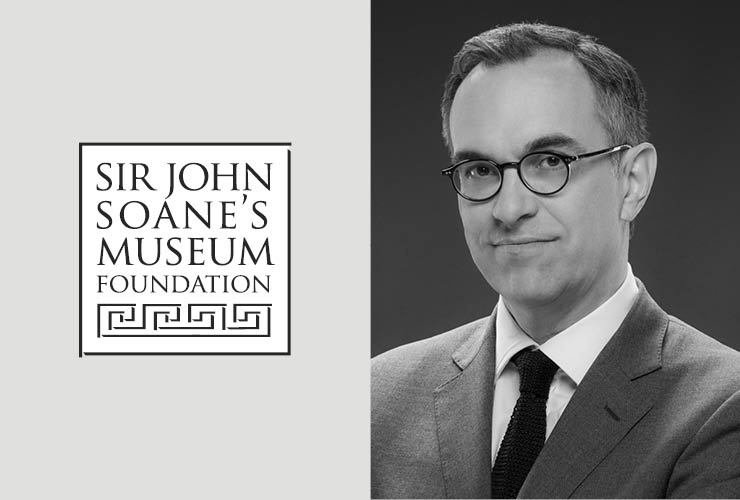 Paul L. Whalen, AIA, Partner at Robert A.M. Stern Architects, has been elected to the Board of the Sir John Soane's Museum Foundation in New York.

"Sir John Soane was an architect who understood his place in history, perhaps the most important reason for his outsize influence," said Mr. Whalen in accepting his election. "His house museum is a singular physical expression of a very original architect who generously served as teacher and a mentor to generations of younger architects. And that is where the mission of the Soane Museum Foundation in New York comes alive for me, with its mission of supporting one of the world's great museums, and extending through its educational, travel, and social programs to support learning experiences very much like those that culminated in John Soane's invention of his house, museum, and architectural institute."

Sir John Soane's Museum Foundation was established in 1991 as a forum for architecture, design, museum studies, art, and the decorative arts within the Soanian tradition. The Foundation offers a variety of enriching lectures and programs in New York and throughout the United States; in addition, it organizes foreign study tours focused on architecture and design, both classical and contemporary, and sponsors fellowships for outstanding graduate students and others to pursue studies at Sir John Soane's Museum in London and elsewhere in the United Kingdom. The core mission of the Foundation is the raising of funds to support the Soane Museum in London and its extraordinary collections.

To learn more about the Foundation and its good work, please click here.