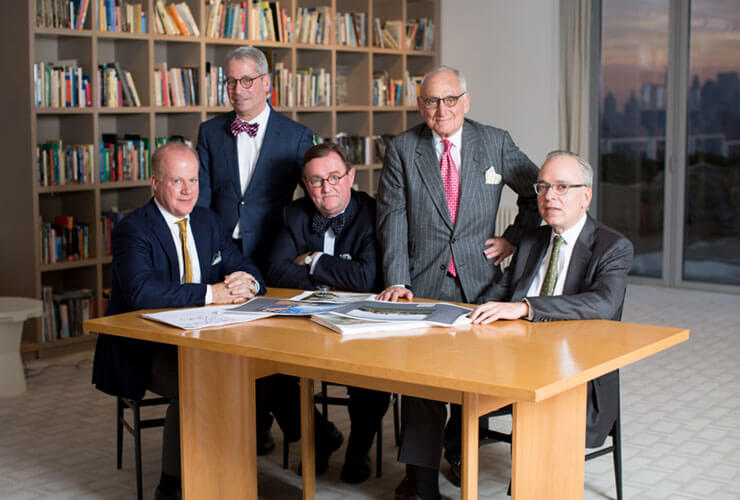 Architectural Digest has named Robert A.M. Stern Architects to its 2016 “New AD100.” The firm has held a spot on every one of the magazine’s AD100 lists since 2002. This exclusive list recognizes establishment icons and enterprising trailblazers whose work is as inspiring as it is influential.

Each of the tastemakers named to this year’s AD100 list has a vision: Some are daredevils, some are classicists, but all are supremely confident. From dynamic decorators recalibrating beloved traditions to enterprising architects shaking up a skyline near you, these 100 thought leaders are raising the bar for global design today.

In AD100 Architectural Digest names the world's best architects and designers who are shaping the way we live—one building, one house, one room at a time. The 2016 AD100 class was announced on December 1, 2015. The full list can be found here.