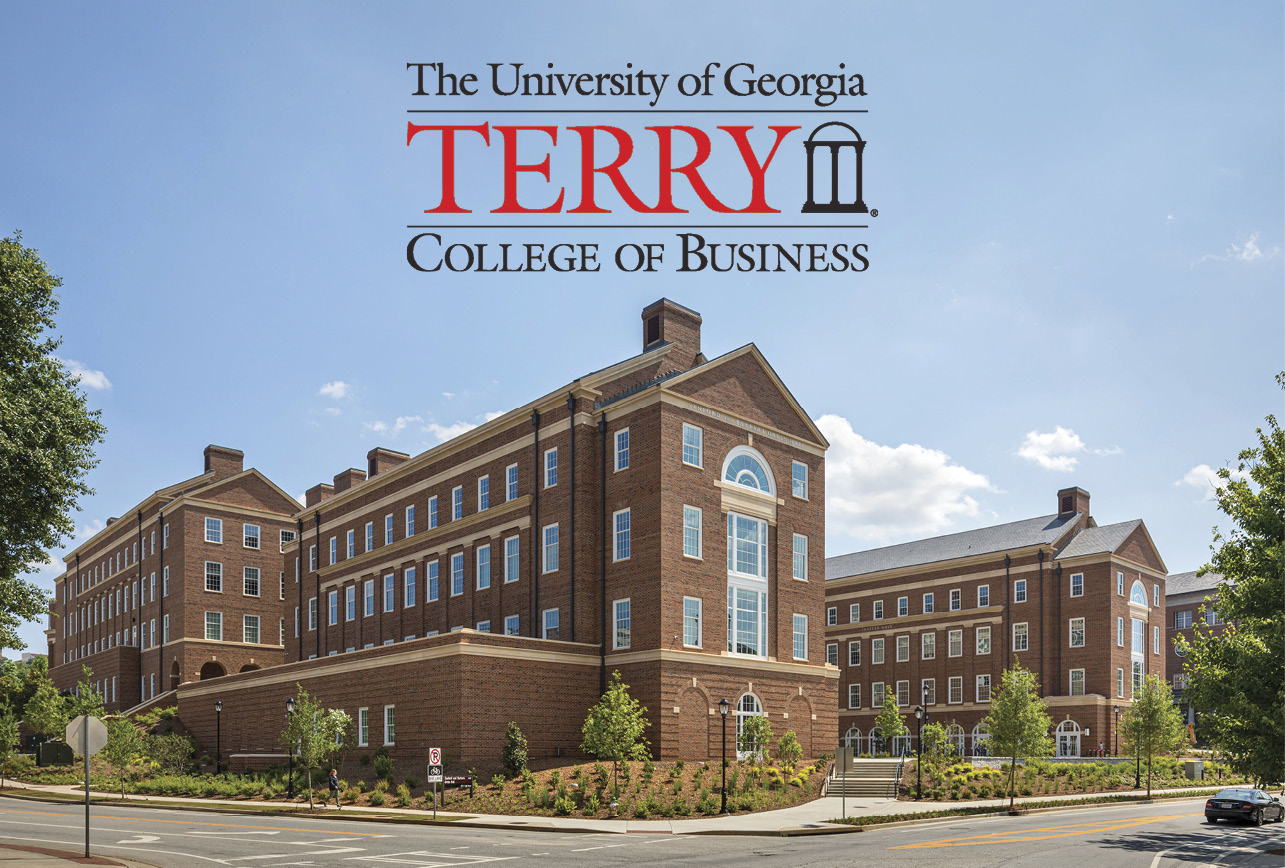 The M. Douglas Ivester Hall and Sanford and Barbara Orkin Hall at the Terry College of Business at the University of Georgia, was dedicated today. The two new buildings are the third and final phase of the Colleges' Business Learning Community.

Primarily neo-Georgian in expression, the Business Learning Community incorporates Greek Revival motifs, carrying forward the historic red-brick palette, limestone trim, and slate roofs common to both the University of Georgia and the architecture of Athens.