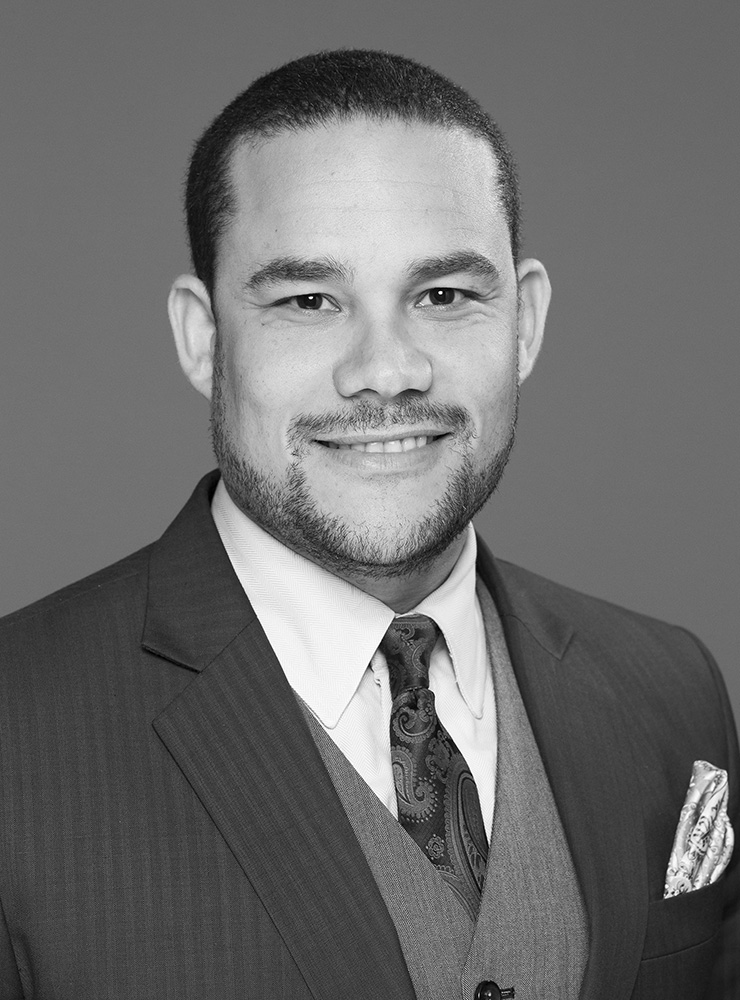 Ken Frank, Senior Associate, joined Robert A.M. Stern Architects in 2007. He has served as Project Architect for the Pauli Murray and Benjamin Franklin Colleges at Yale University in New Haven, Connecticut; Schar Hall and the Steers Pavilion for the McEwen School of Communications, and the Inman Admissions Welcome Center, all at Elon University in Winston-Salem, North Carolina; and the Terry College of Business for the University of Georgia in Athens, Georgia. Mr. Frank has also contributed to the design of residential projects including a penthouse apartment at 10 Rittenhouse Square in Philadelphia, Pennsylvania; a new villa in St.-Jean-Cap-Ferrat, France; and a private residence overlooking Repulse Bay in Hong Kong. He is currently serving as Project Architect for the new Schwarzman Center at Yale University and the McIntire School of Commerce at the University of Virginia in Charlottesville, Virgina.

Prior to joining Robert A.M. Stern Architects, Mr. Frank worked with Ferguson & Shamamian Architects of New York City, where he contributed to the design of private residences.

Mr. Frank received his Bachelor of Architecture degree from the University of Miami. He is a registered architect in the State of New York. His work has been published in Architect, The Chicago Tribune, and Traditional Building.