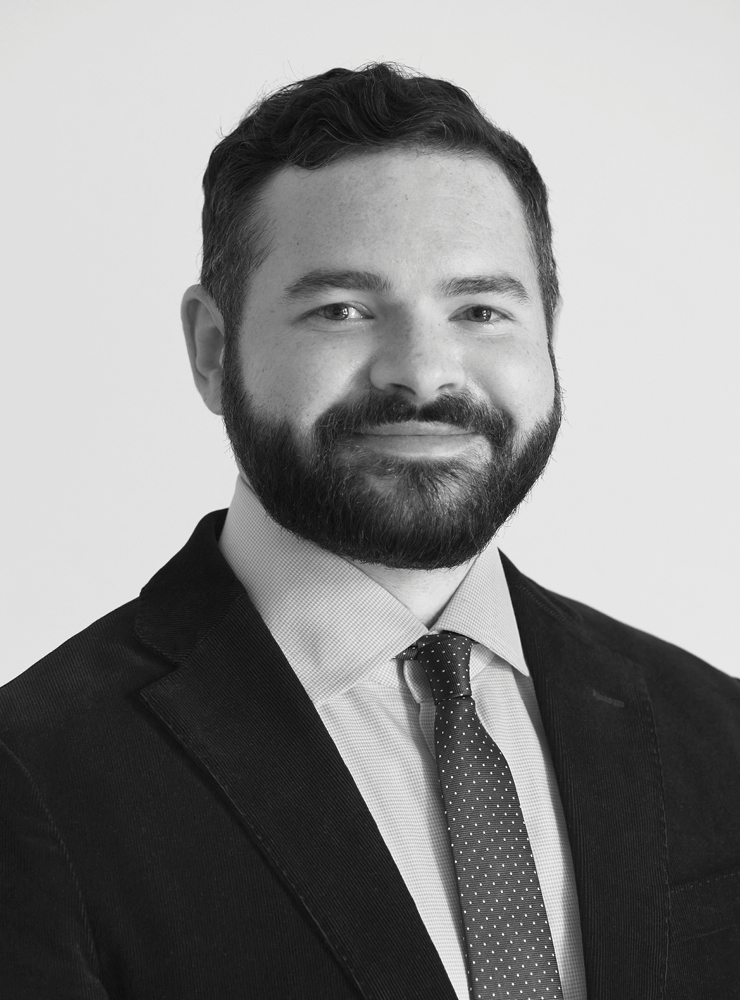 Michael R. McGrattan, Senior Associate, has been with Robert A.M. Stern Architects since 2014. While at RAMSA he has worked on academic and government projects including the UConn Downtown Hartford Campus in Hartford, Connecticut and the Virginia General Assembly Building in Richmond, Virginia. Recent projects he has worked on include a mixed-use development in San Francisco, California and a high-rise apartment building on the Upper East Side of Manhattan.

Mr. McGrattan is a registered architect in the state of North Carolina. 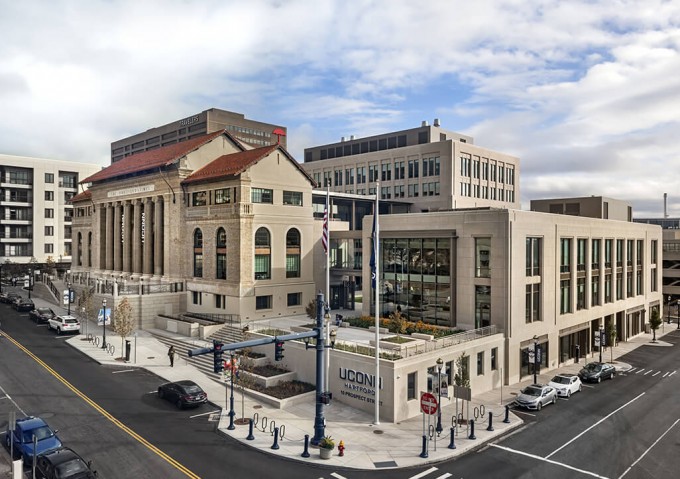 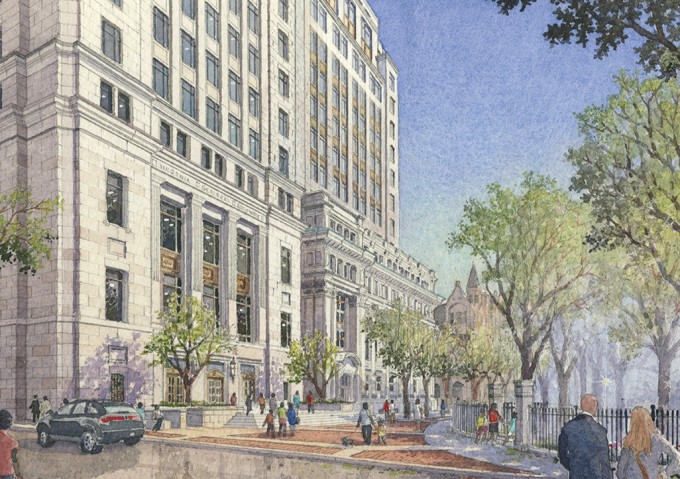 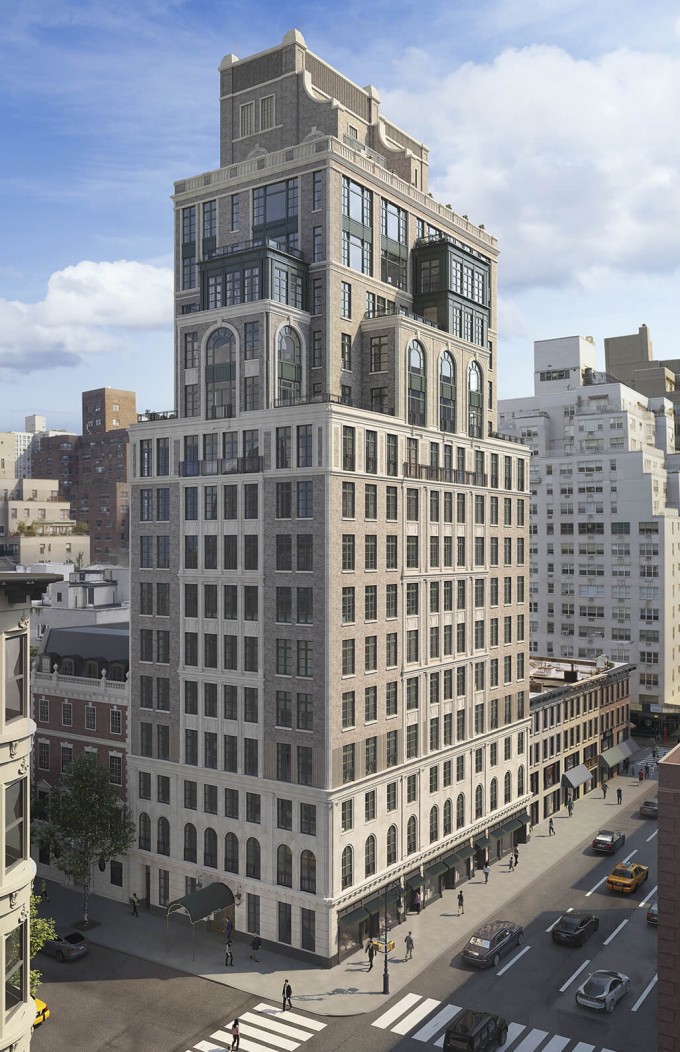