The Gap Inc. office building provides a memorable focus for the San Francisco waterfront south of Market Street. It is a building that is simultaneously modern and contextual – one that has the muscle, simplicity, and directness of the old warehouse buildings in the area, yet makes a statement all its own.

A six story base with a fifteen story superstructure set back from the Embarcadero to minimize shadows on the waterfront park. Two Folsom Street is articulated as a cubical background mass and a slender foreground tower working together as one. Despite the irregular configuration of the site, our design presents a symmetrical composition, the coupling of the base and tower taking its cues from the nearby Ferry Terminal Building and providing a larger reading from the water. The articulation also breaks down the project's bulk, creating a village of forms that contrast sharply with the large undifferentiated 1980's office neighbors to the north and west. Simultaneously, the tower complements and in a way completes the stepping up of the campaniles and office tower of the Hills Plaza complex to the south. For East Bay commuters the building acts as a downtown landmark.

Entering from the Embarcadero, visitors arrive in a seven story art-filled atrium covered with a skylight of translucent laminated glass. A mid block entrance on Folsom Street also leads to this skylit atrium, the focus of which is Richard Serra’s sixty-foot tall sculpture "Charlie Brown," which was commissioned expressly for the building. On typical lower floors, offices are clustered around the atrium, while on the roof above this broad base, at the sixth floor, a roof garden with low geometric parterres, designed in association with the Olin Partnership is accessible to office workers.

The building is sheathed in a combination of tawny French limestone and red brick, complementing the tones of much of San Francisco's traditional brick commercial architecture. The pared-down vocabulary of the building's facades consists of large, simple, structural frames and multiple porticoes of columns and lintels at the tower and the building's entrances. This articulation, at its boldest facing the harbor, anchors the project to the Embarcadero and waterfront and assures the building's prominence on the San Francisco skyline.

Though Two Folsom Street predates the introduction of the LEED™ certification process, the building is an international exemplar of energy conservation and sustainable design, both in its construction and in its operation. The building features operable windows (unusual in recent highrise construction), in addition to an energy-conserving underfloor air supply system which takes advantage of the building's thermal mass to reduce peak cooling loads. This building was also the largest application of certified sustainable wood veneers in the nation. 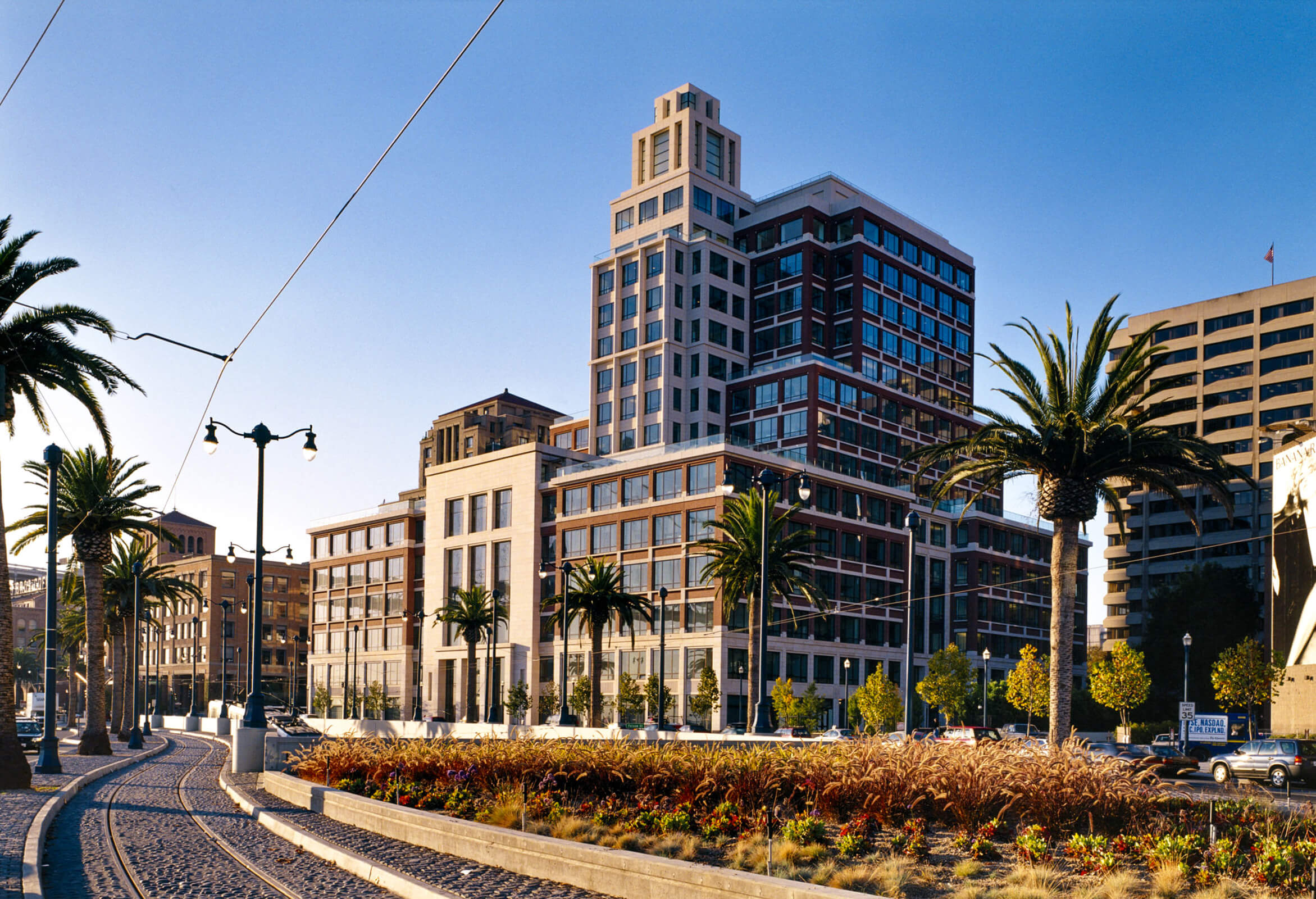 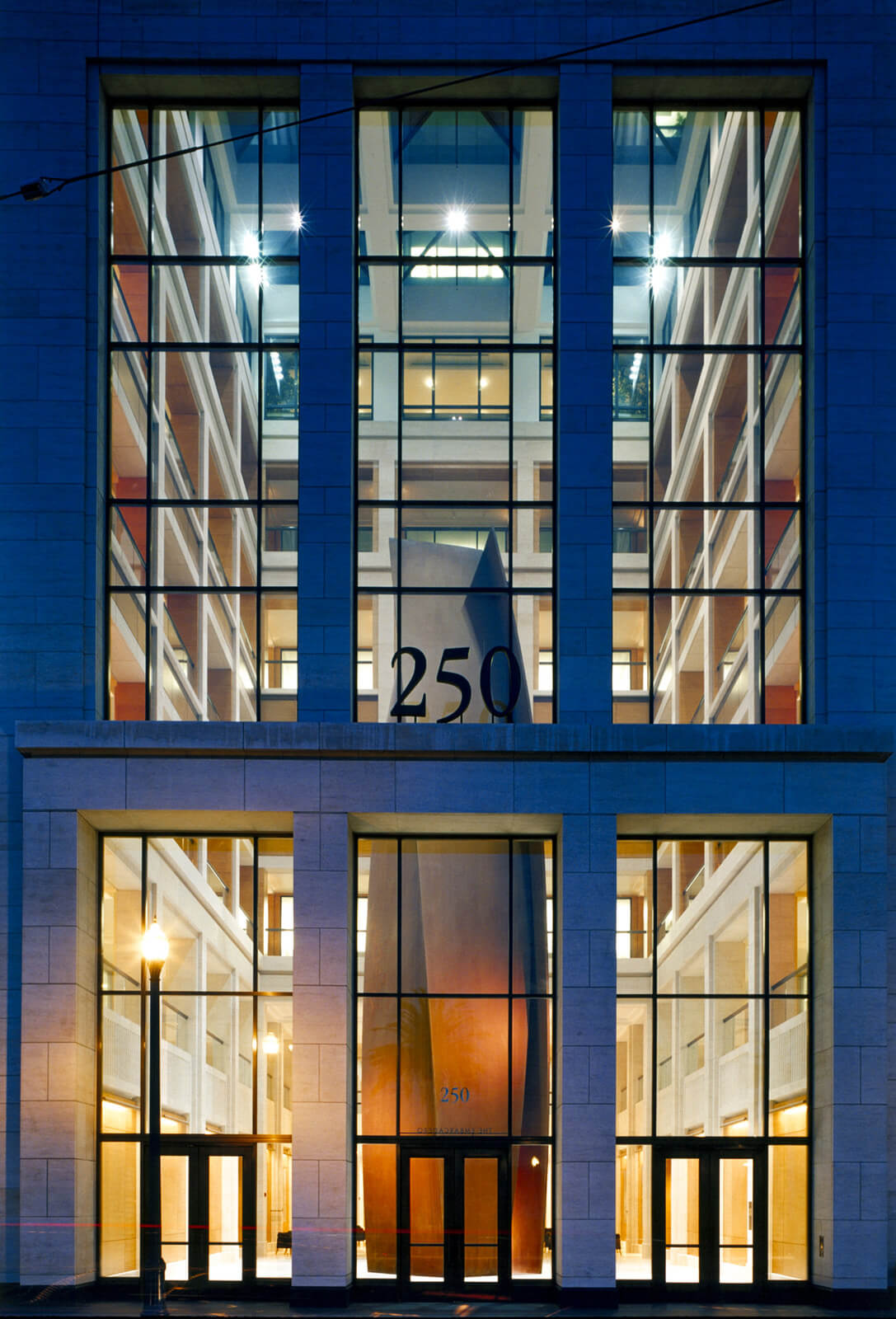 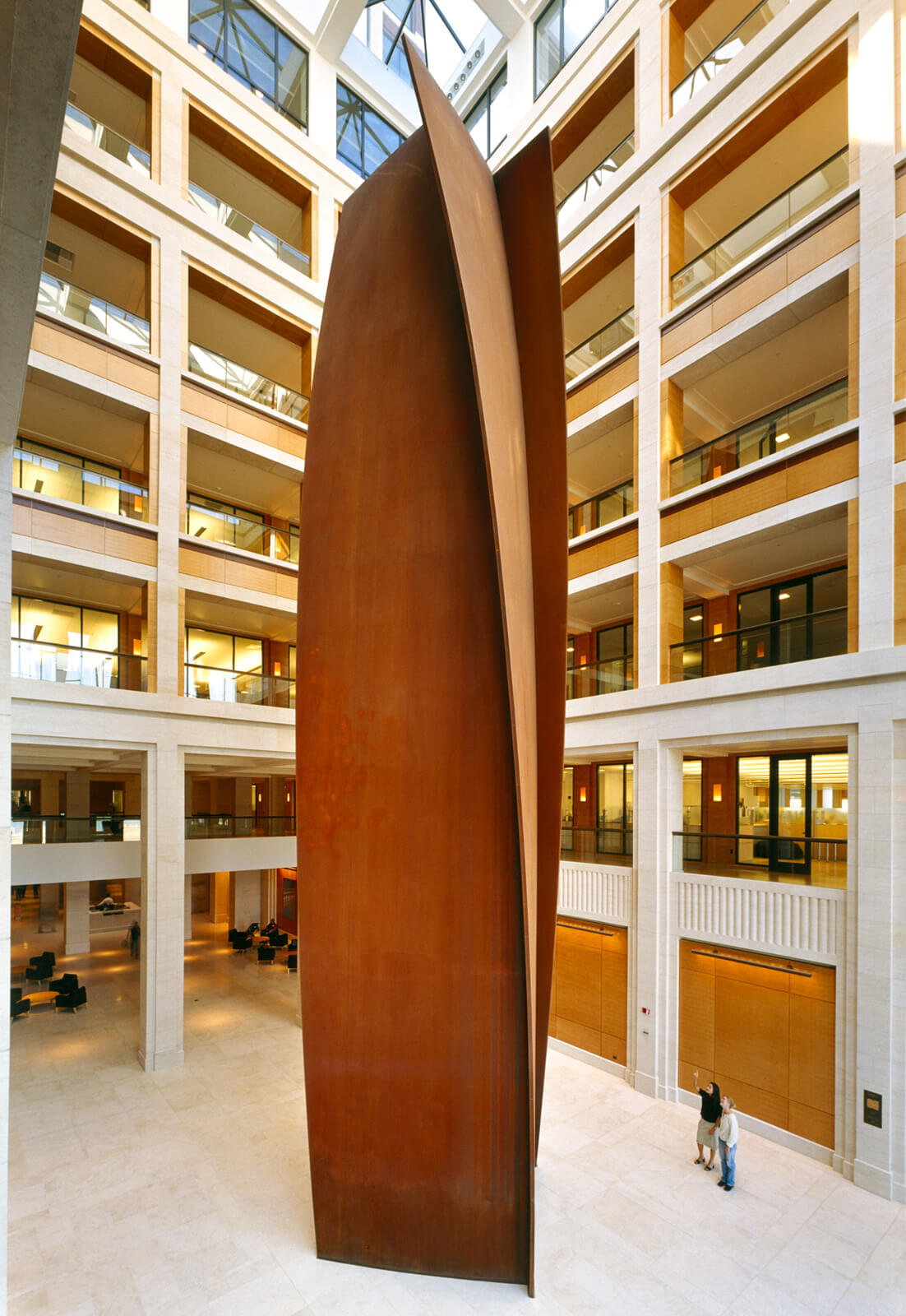 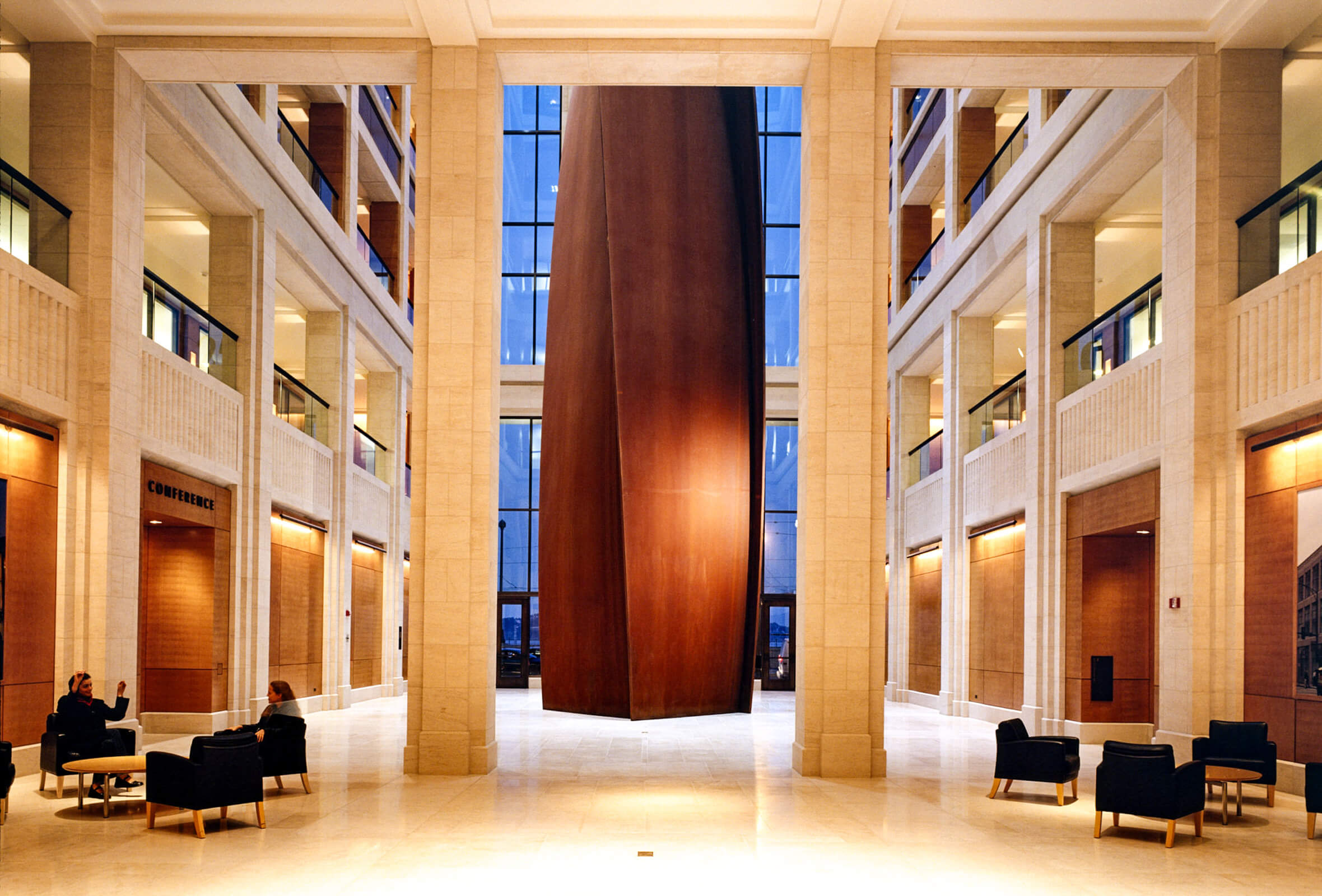 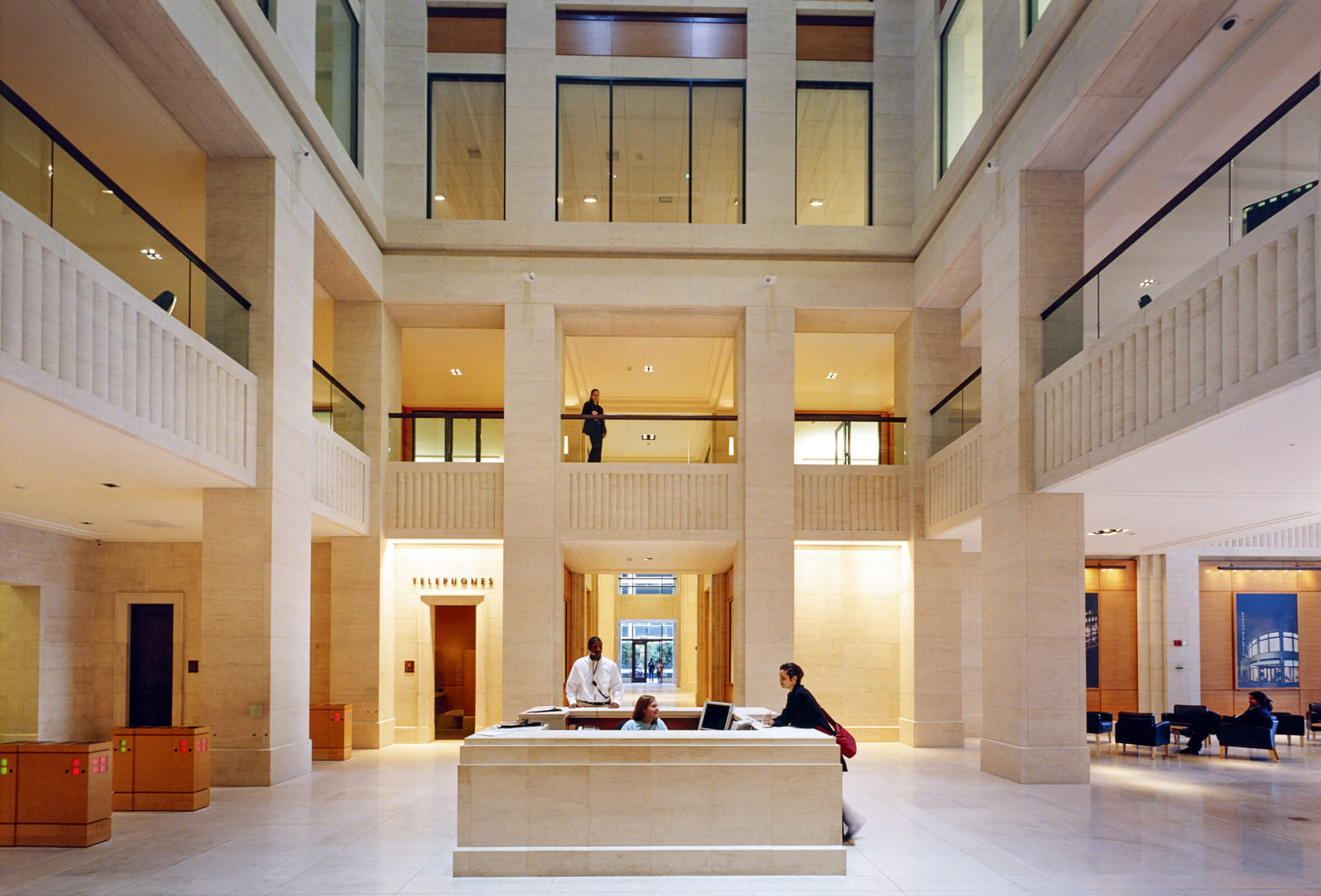 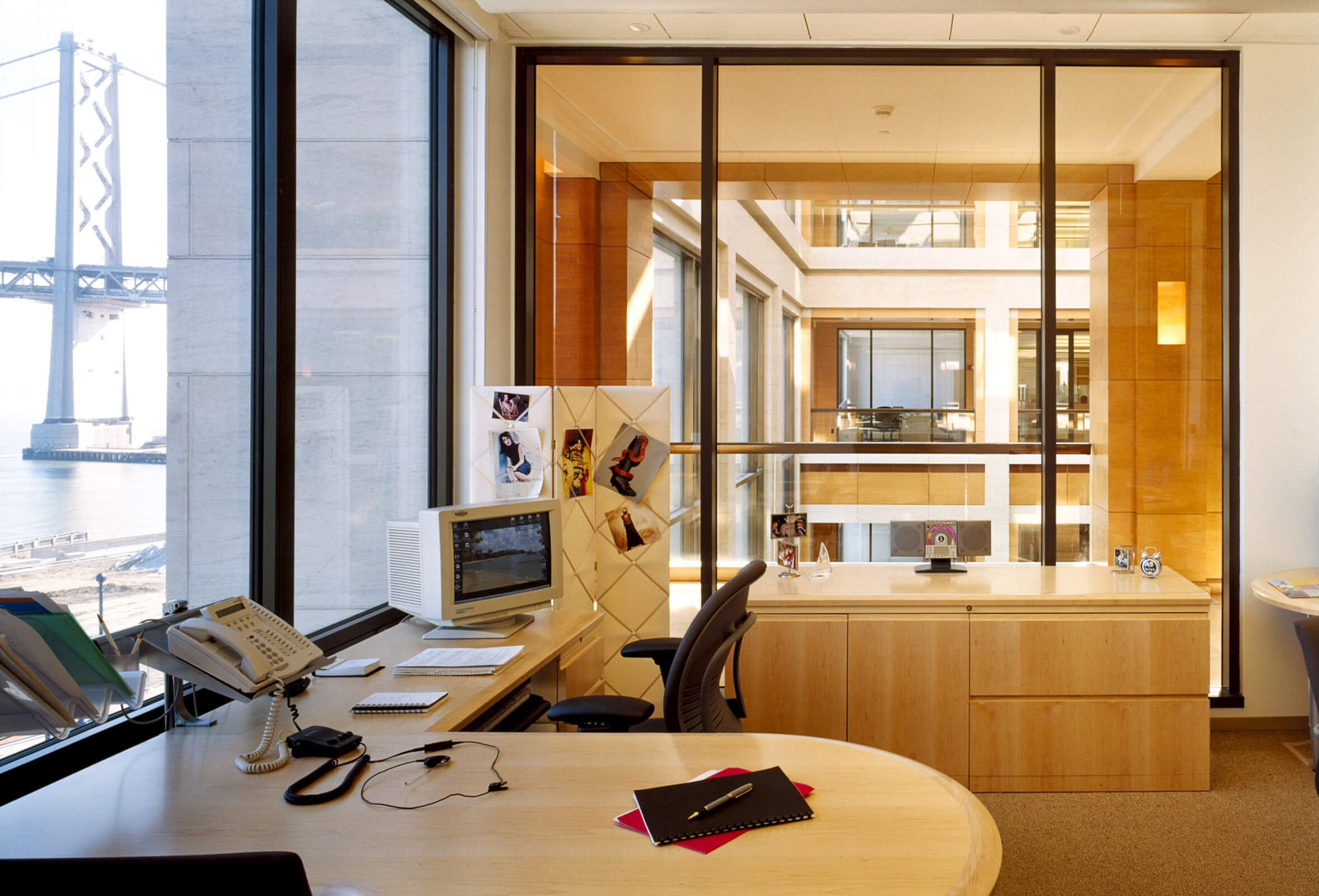 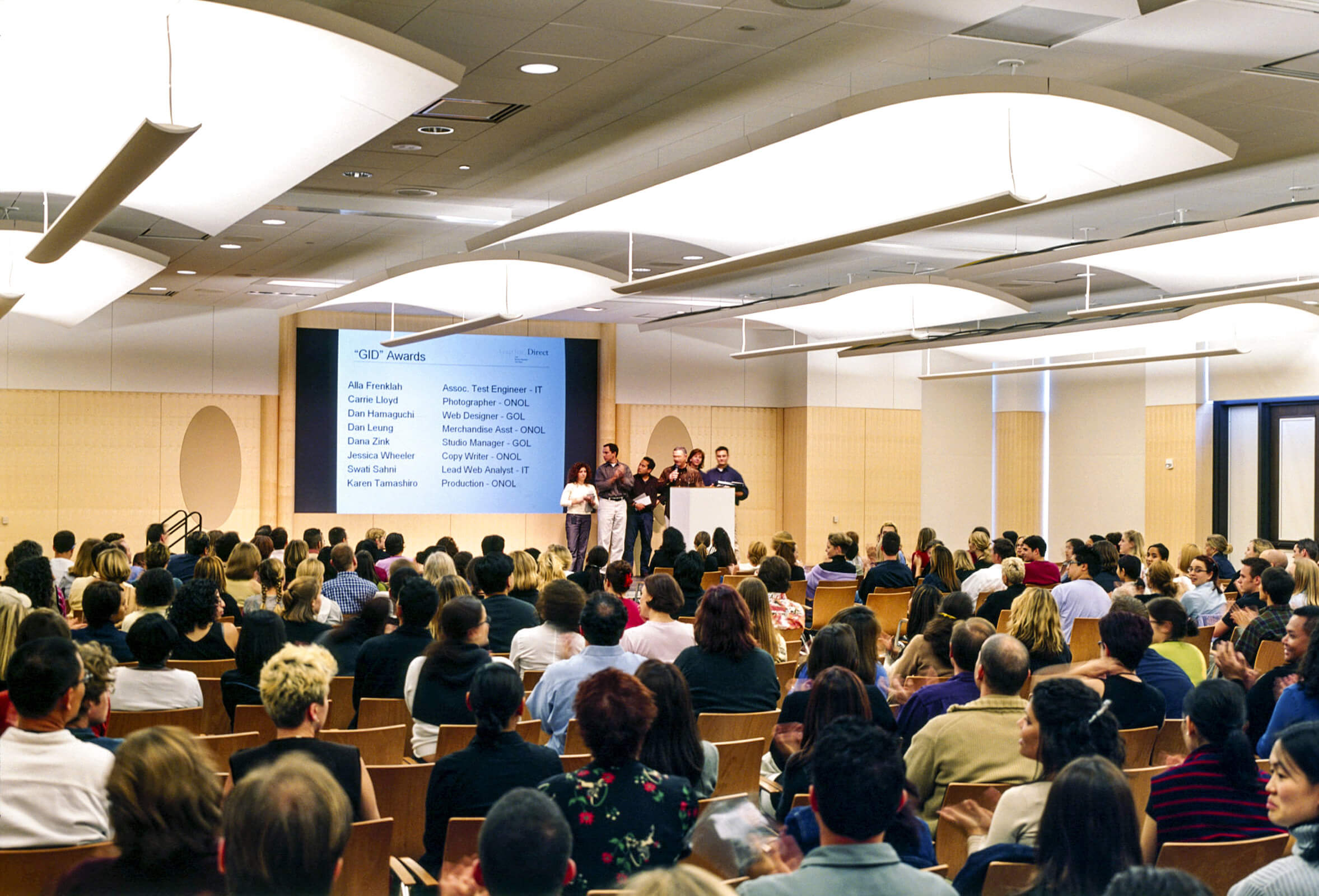 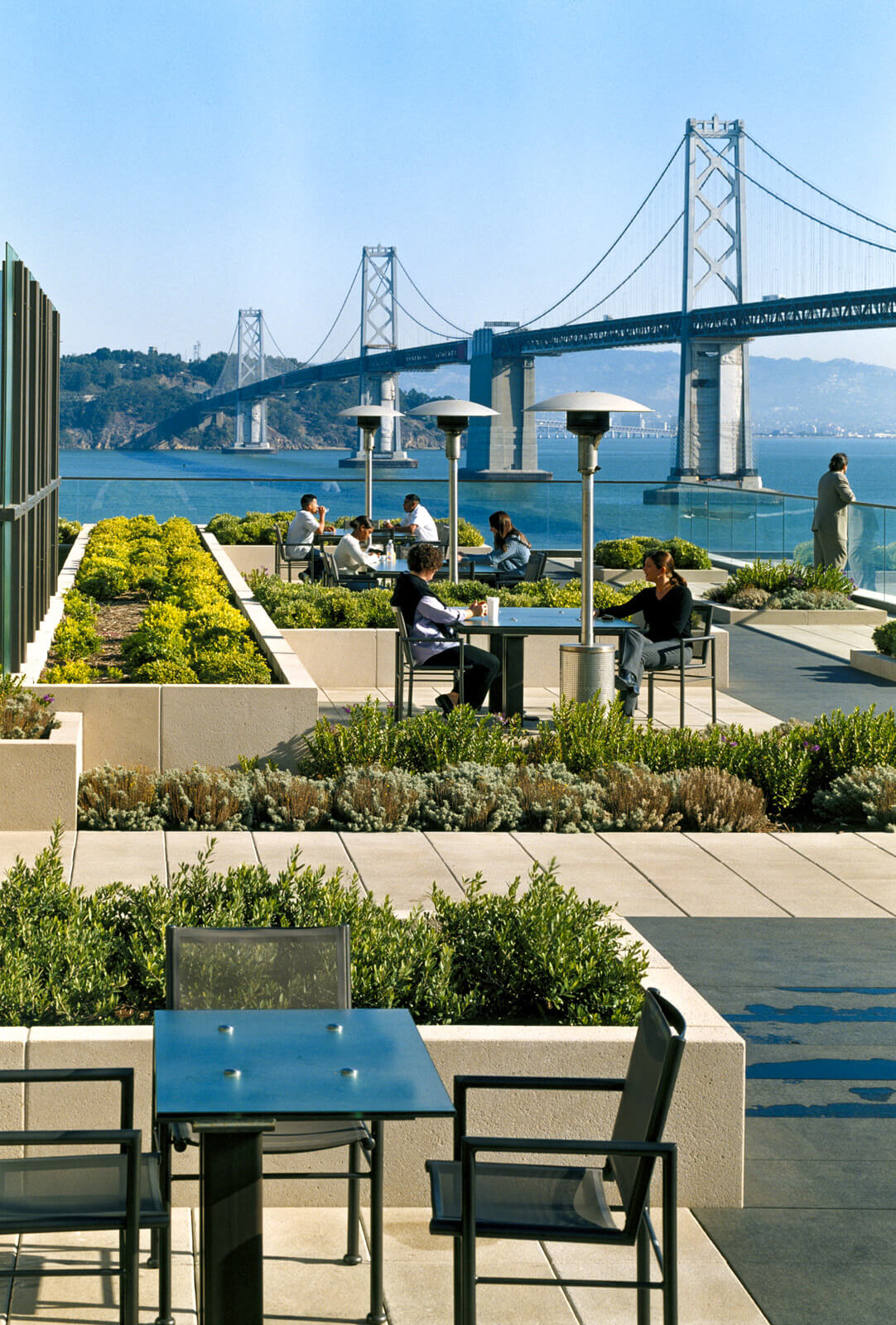 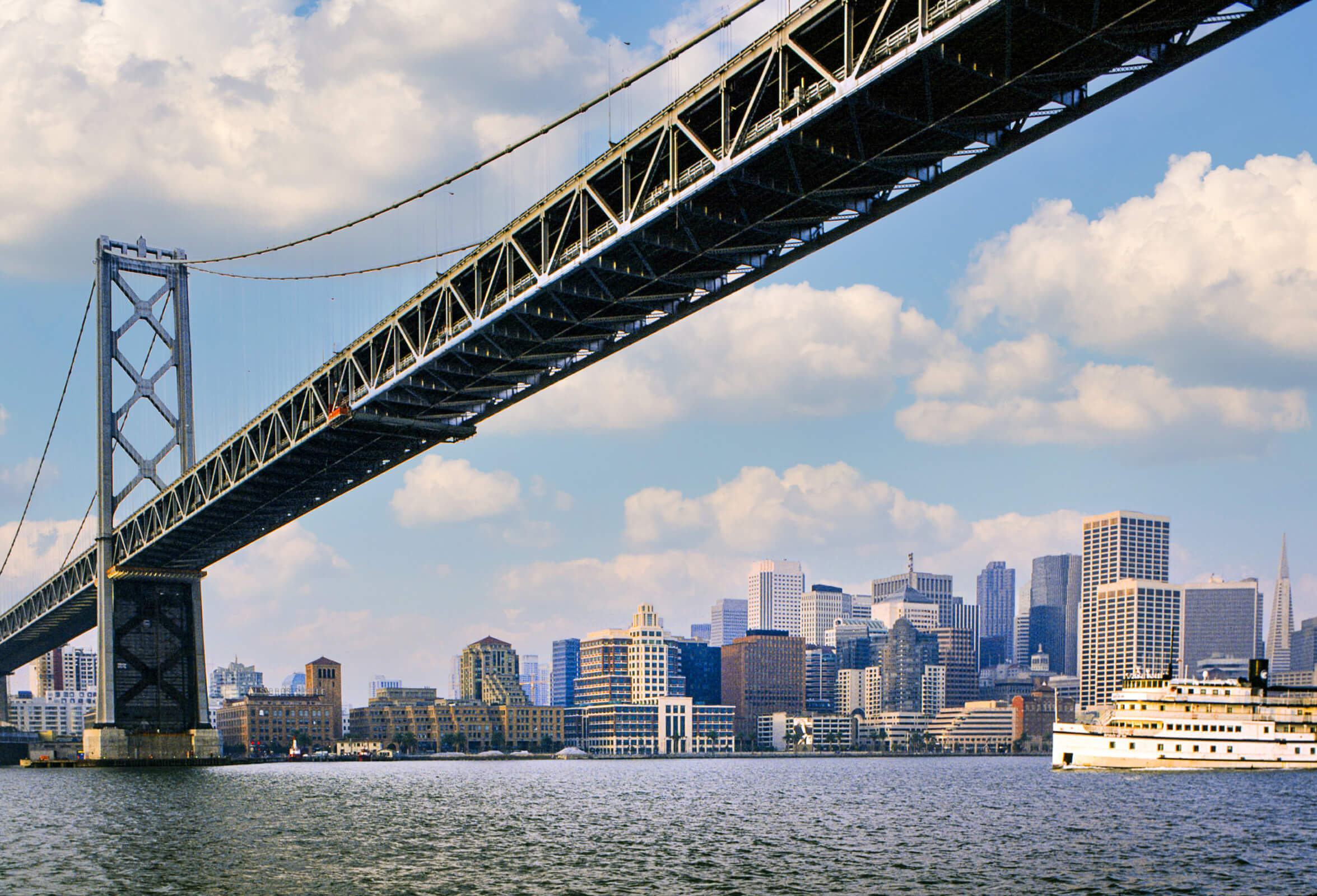