Virtually all new large-scale construction in Japan eschews any direct connection with the country’s building traditions. Our status as outsiders has given us some liberty to ask questions about Japan’s architectural past and its relationship to traditions in the West. In the case of the West Village project a dialogue across cultures was particularly appropriate, given our Japanese client’s intention to establish an international resort destination reflecting local custom while appealing to both Japanese and international guests. To be cosmopolitan and local at the same time, we mixed Western classical planning with a building form that at first glance may also seem Western but is, in fact, inspired by traditional Japan—not the familiar low-scale, wood-frame architecture of Katsura (which has influenced so many American architects, particularly those working at the scale of the house) but the less well-known masonry architecture of the Horyu-ji Temple complex (552-645) in Nara and the Osaka Castle (1586).

The focus of our building is a reflecting pool framed on three sides that opens on the west to a view of the mountains. The pool provides a central, visually dominating but inaccessible place. This idea, borrowed from the architecture of traditional Japanese Zen gardens (as in Ryoan-ji), provides a tranquil counterpoint architecturally as well as for guests as they move from one activity to another within the resort. Garden pavilions extend the building into the landscape and create outdoor rooms. The Golf Academy, situated to the north of the main building, continues the same architectural language and relationship to the landscape. 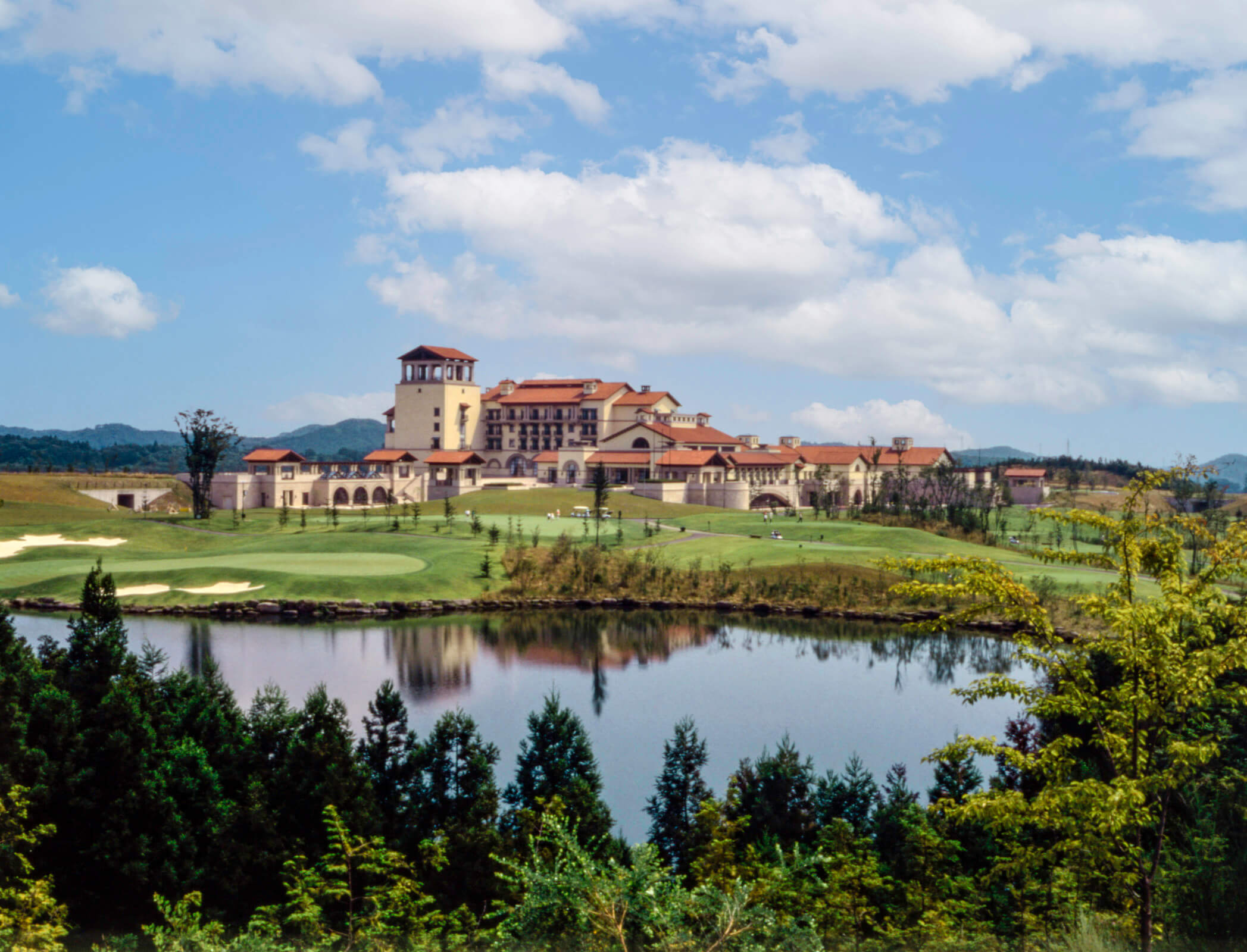 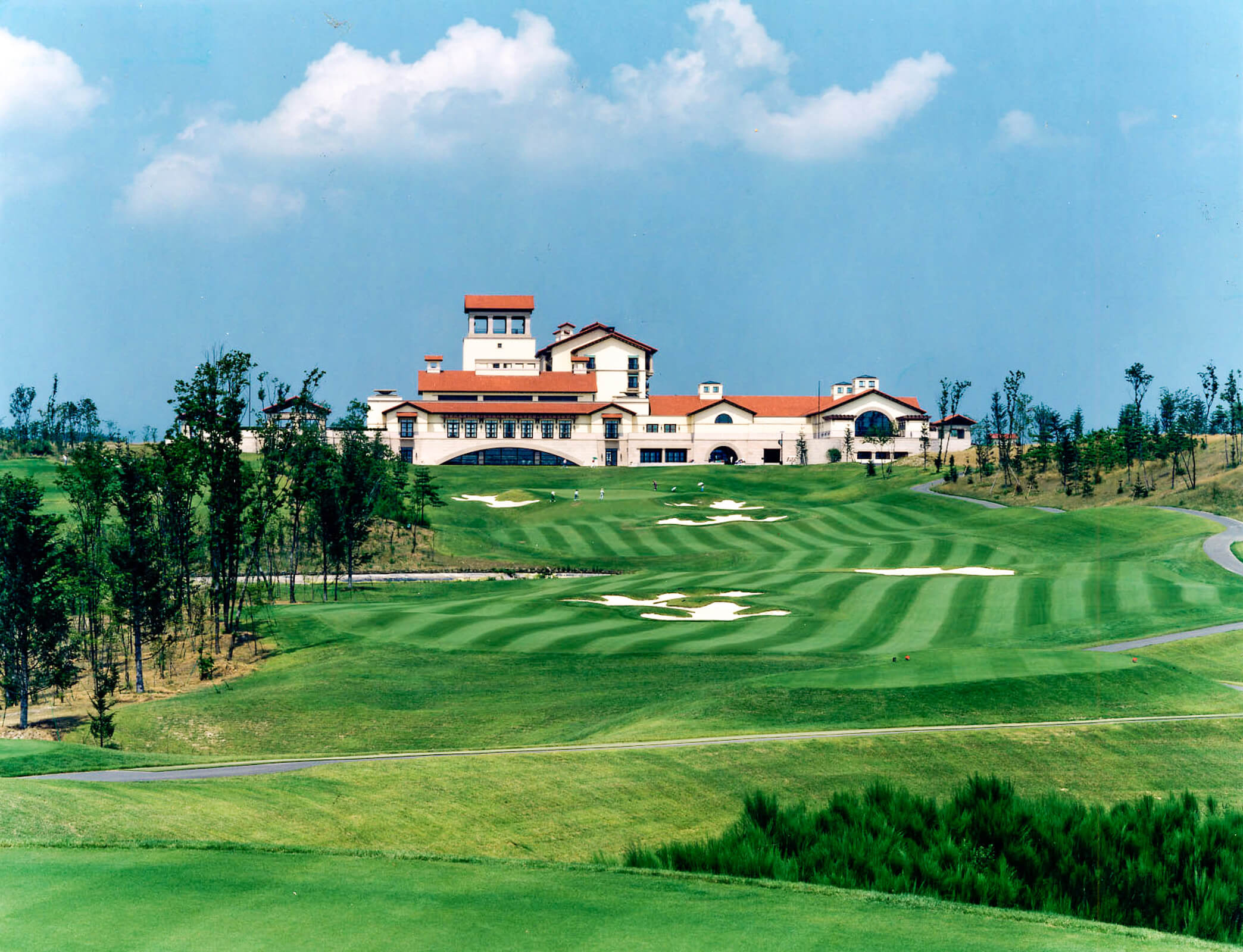 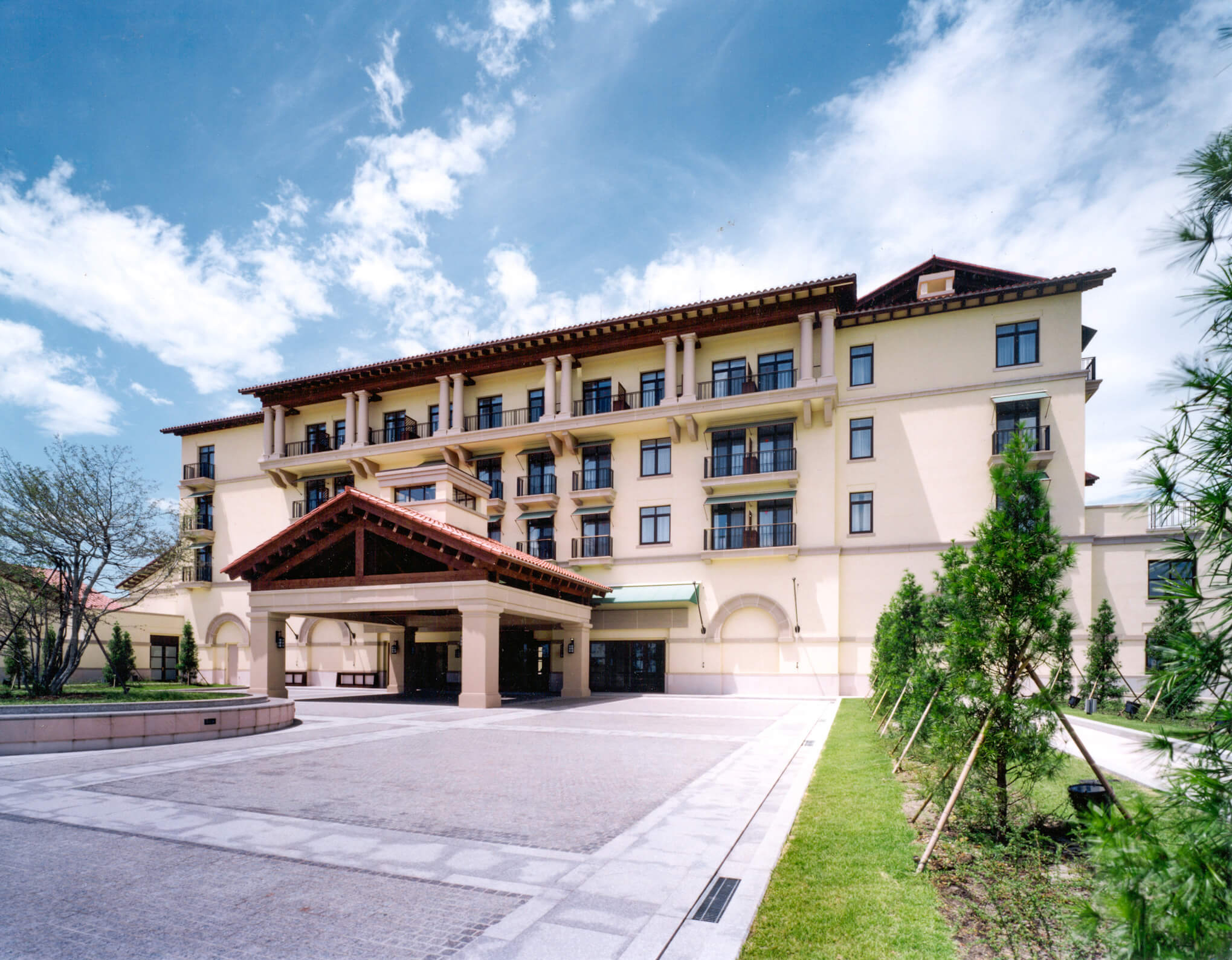 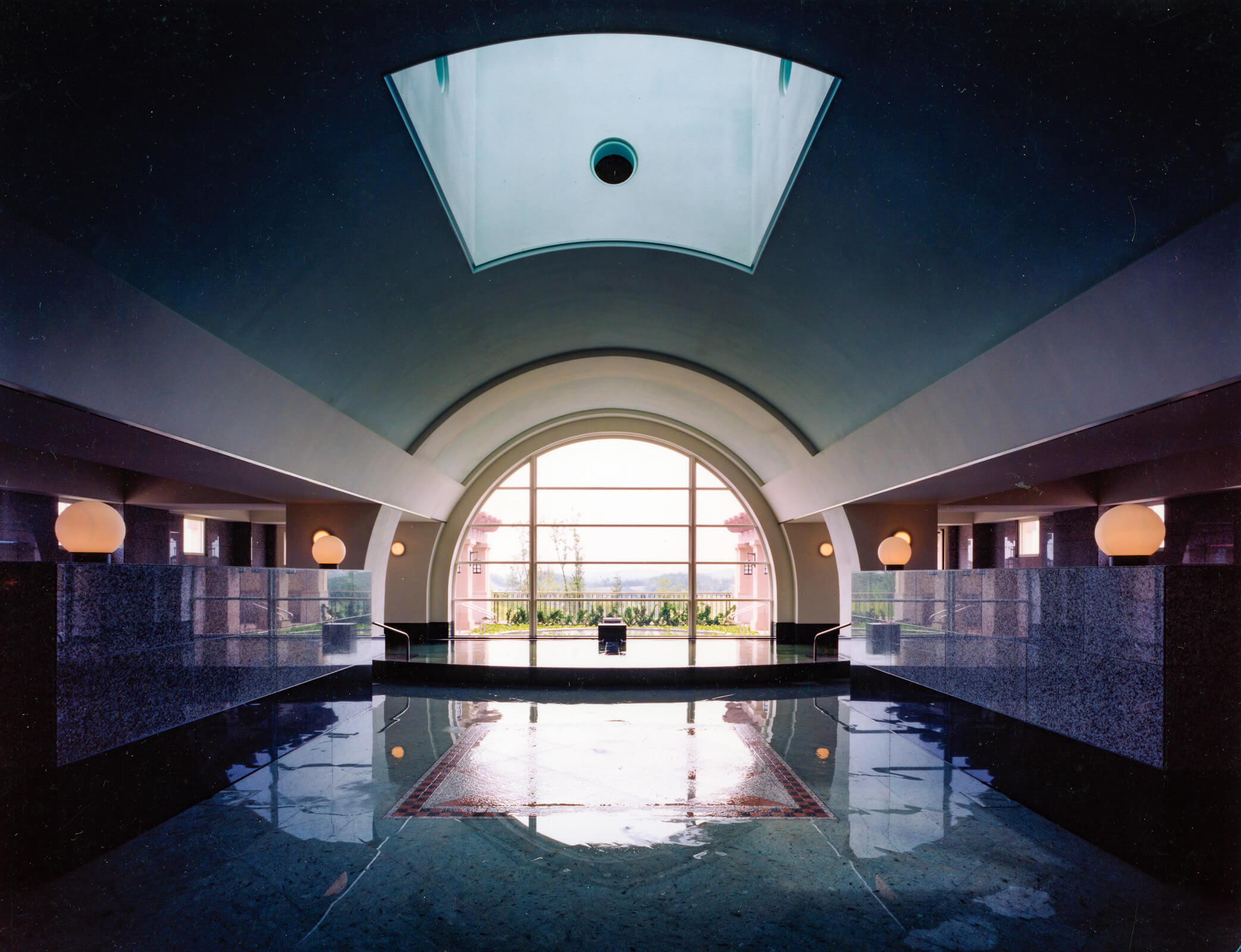 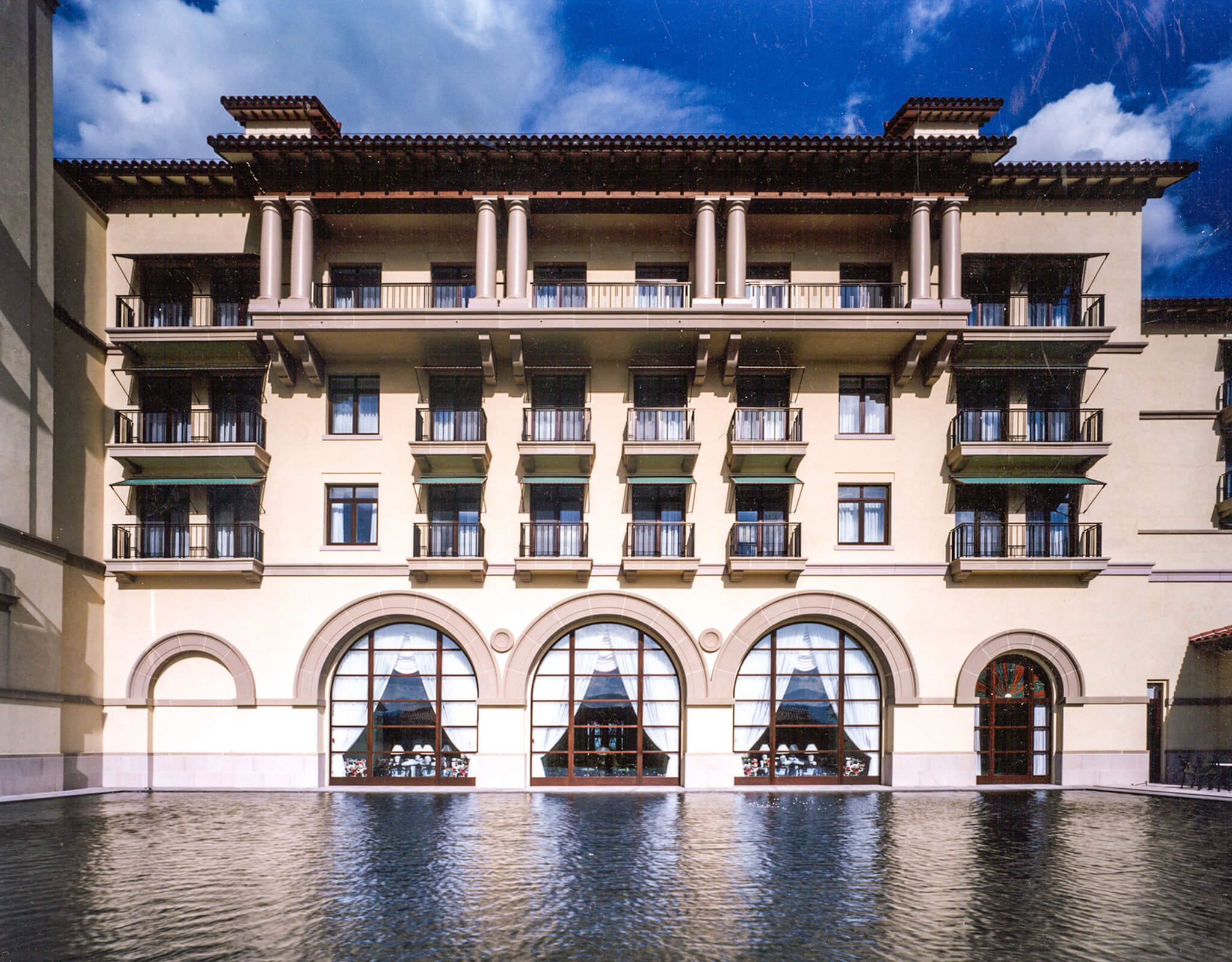 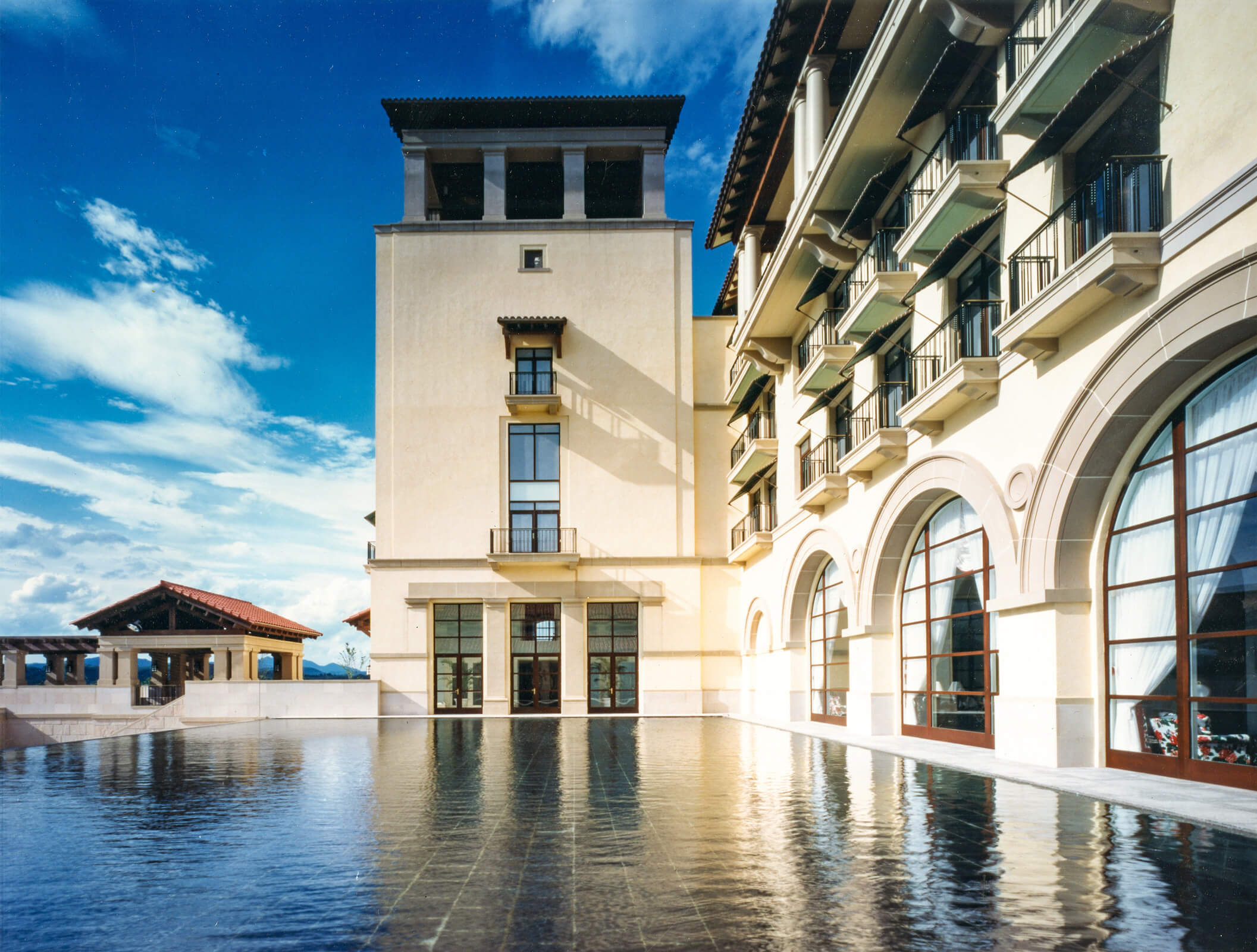 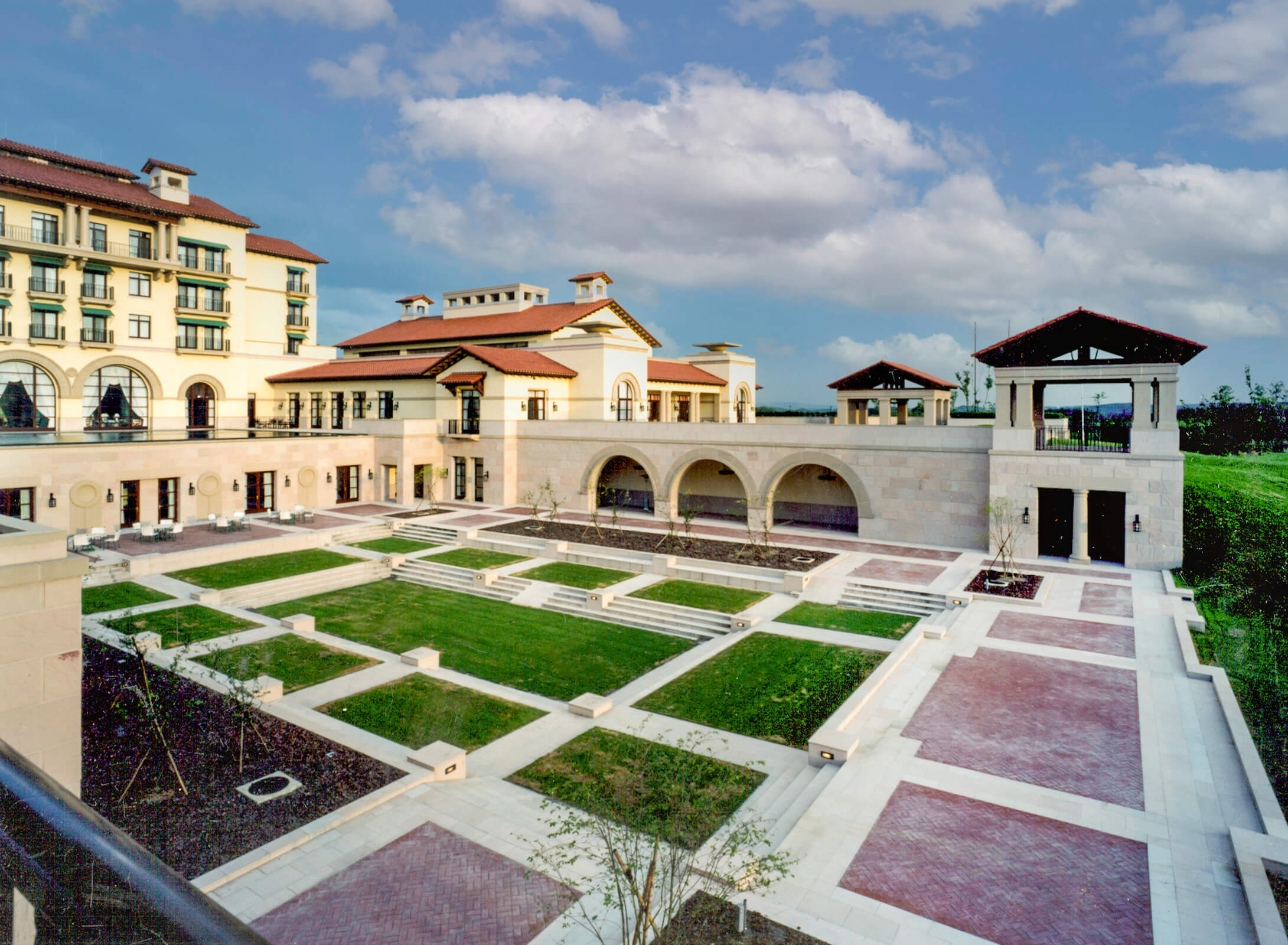 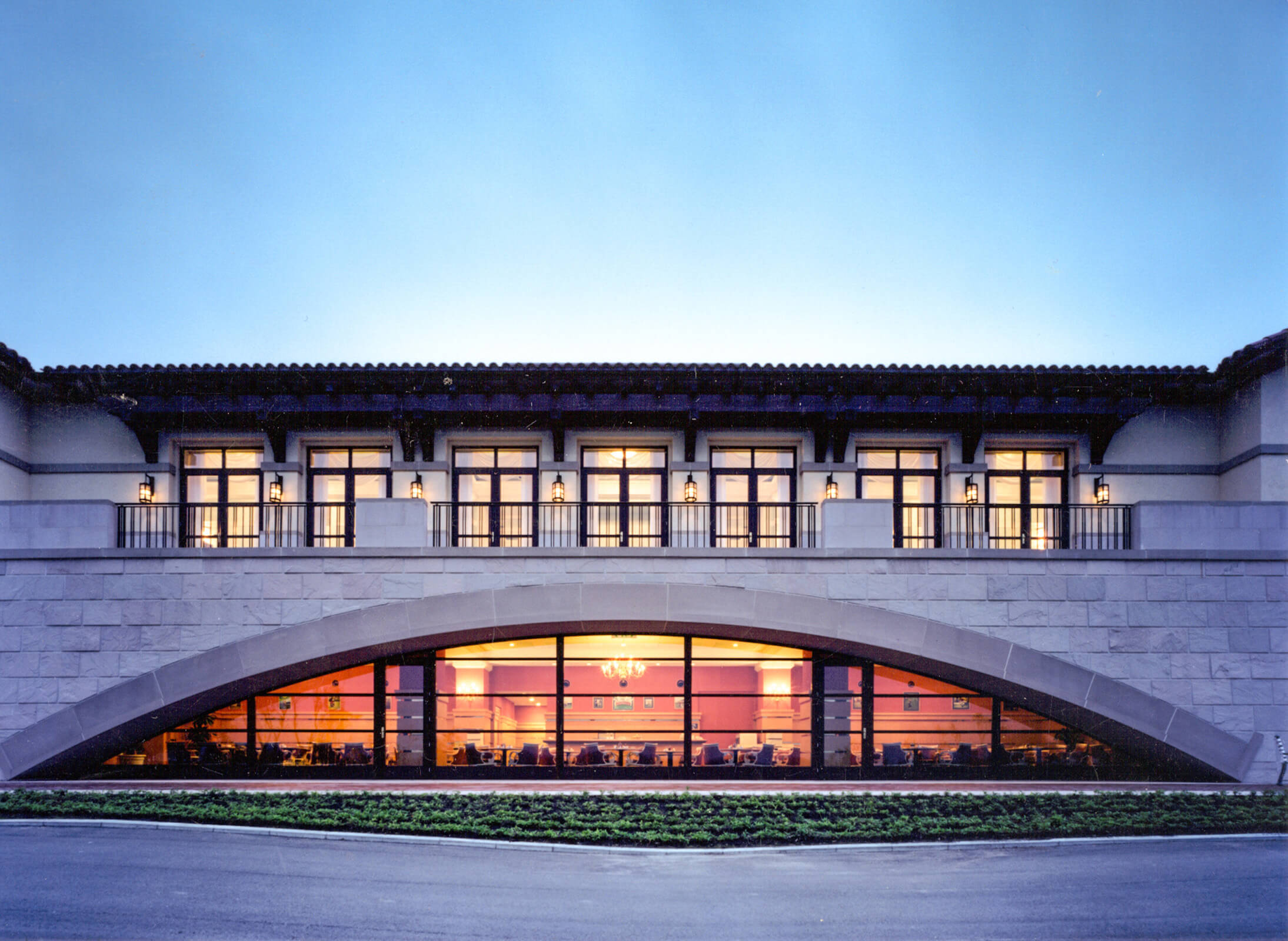