Designed by Aymar Embury and opened to the public in 1931, the Guild Hall was intended as a meeting place for the local community and as a venue for the enjoyment of the visual and performing arts. The original white painted brick building, Georgian in style, faces East Hampton's Main Street and originally accommodated two art galleries framing the entry to the 400-seat John Drew Theater, marked by an octagonal tower and festively decorated inside to resemble a circus tent. Dramatic growth in both summer and year-round populations in recent decades led to wear and tear and several generations of ad hoc additions and renovations.

Our five-year program of rebuilding and renovation began with the restoration of the Woodhouse, Moran, and Spiga galleries, now upgraded with new air conditioning systems, insulation, high-performance lighting, and vapor barriers capable of maintaining humidity and temperature at AAM standards. A second phase involved the creation of a new education center and administrative offices within the existing structure; the next included the restoration and enlargement of the lobby and the creation of a more inviting museum shop. The final and most complex phase of our work was the restoration and technical improvement of the beloved John Drew Theater and its support spaces: a new sound system, state-of-the-art movie projection, a rebuilt stage house with new lighting and rigging, new seating, and a rebuilt chandelier. 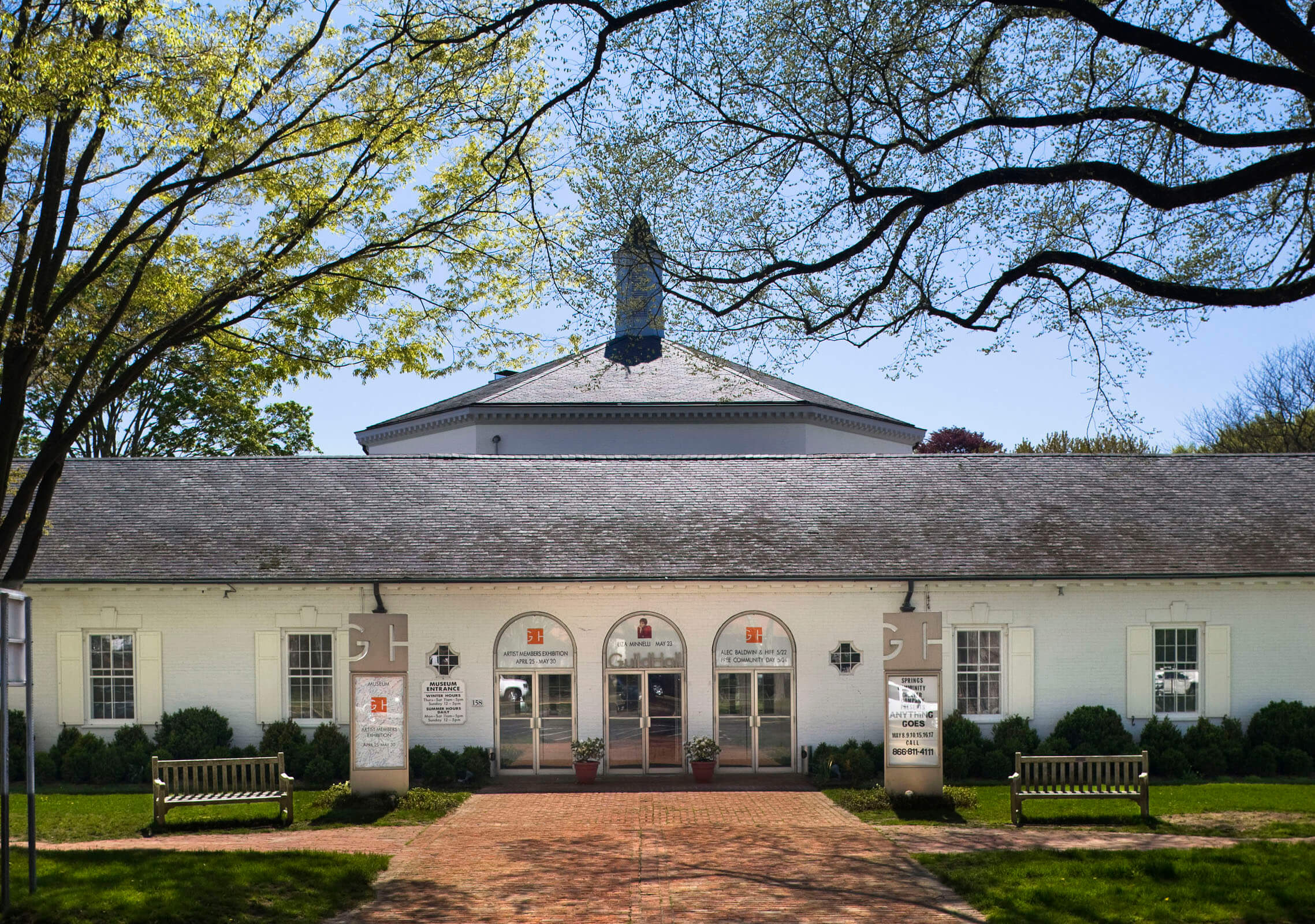 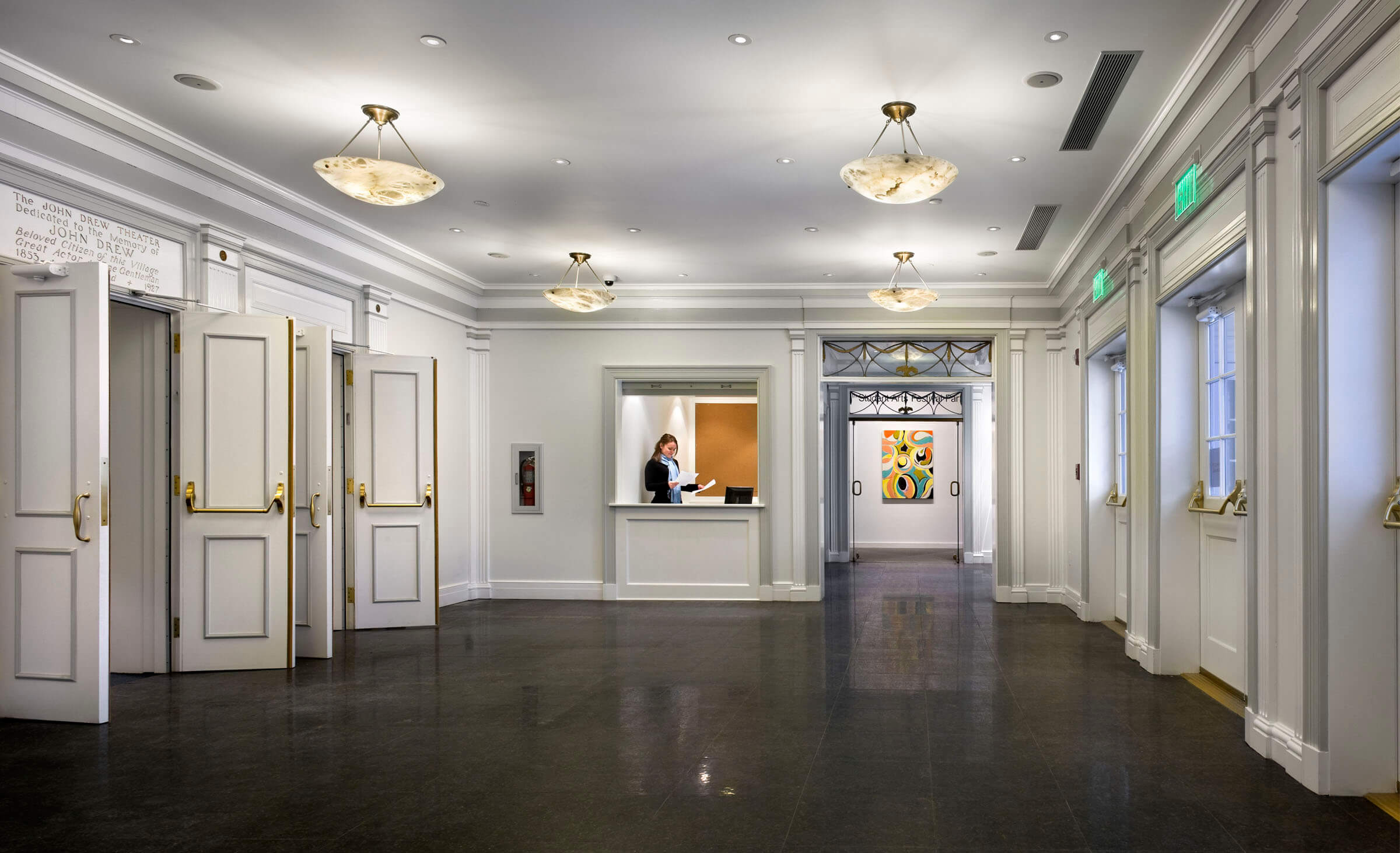 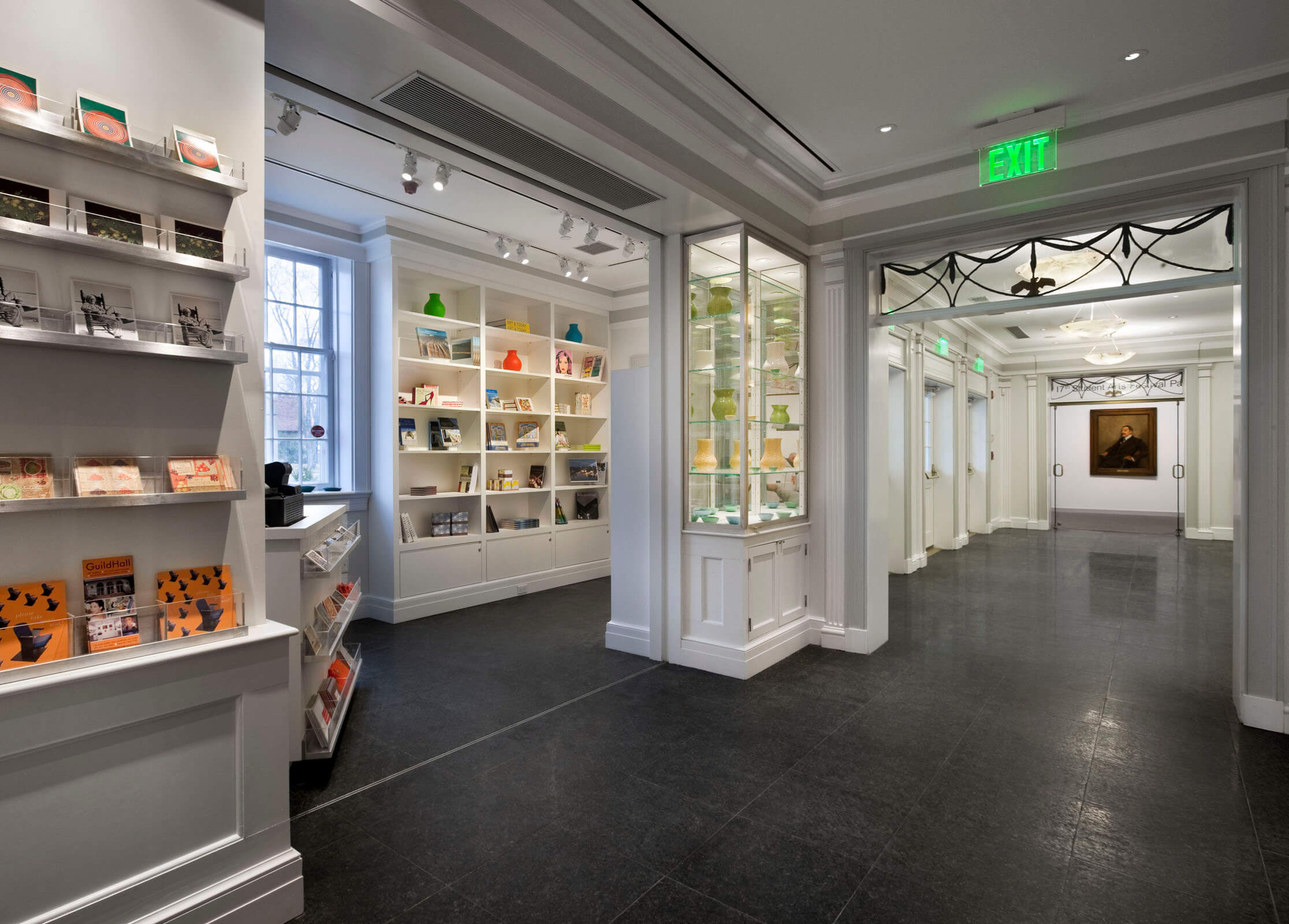 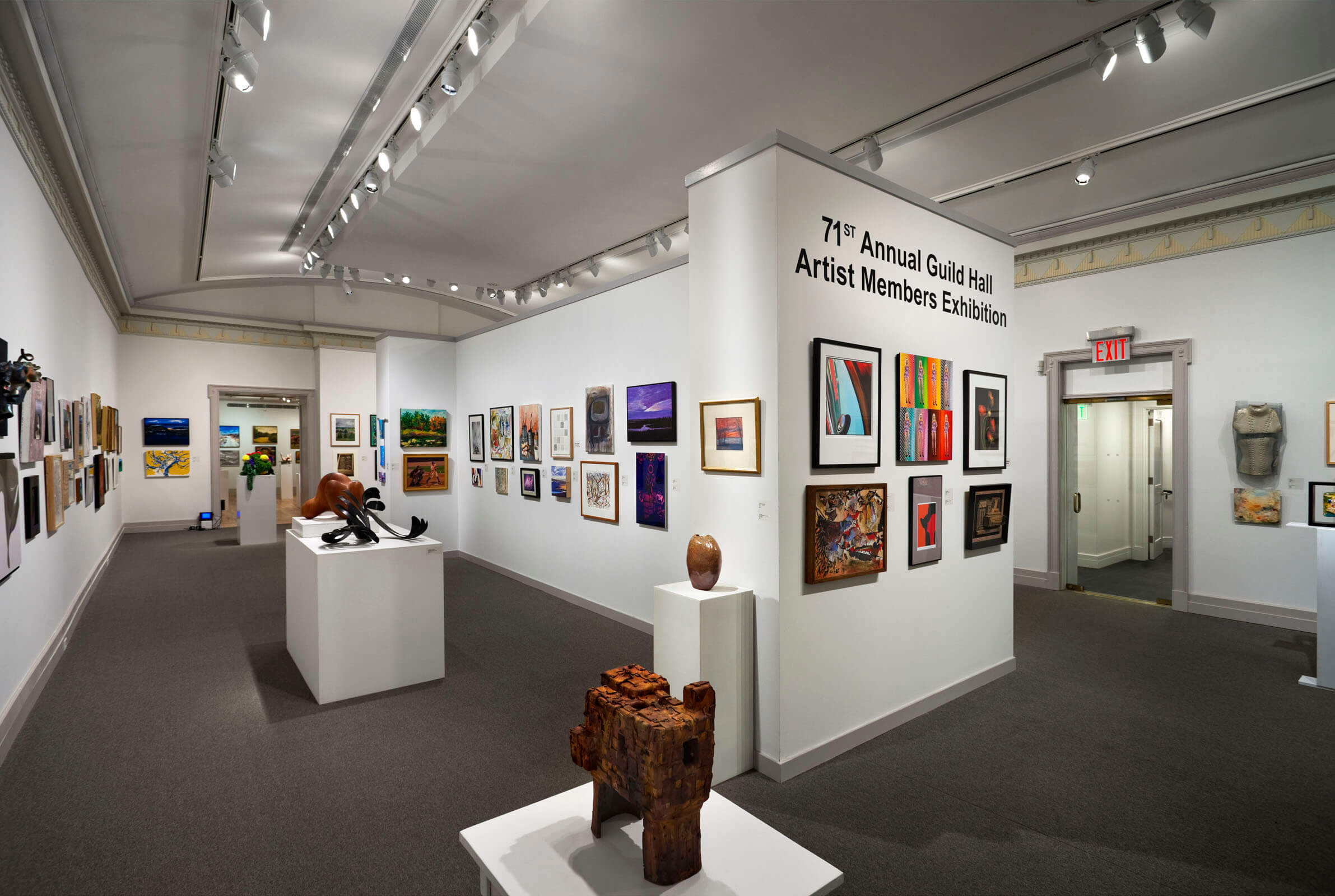 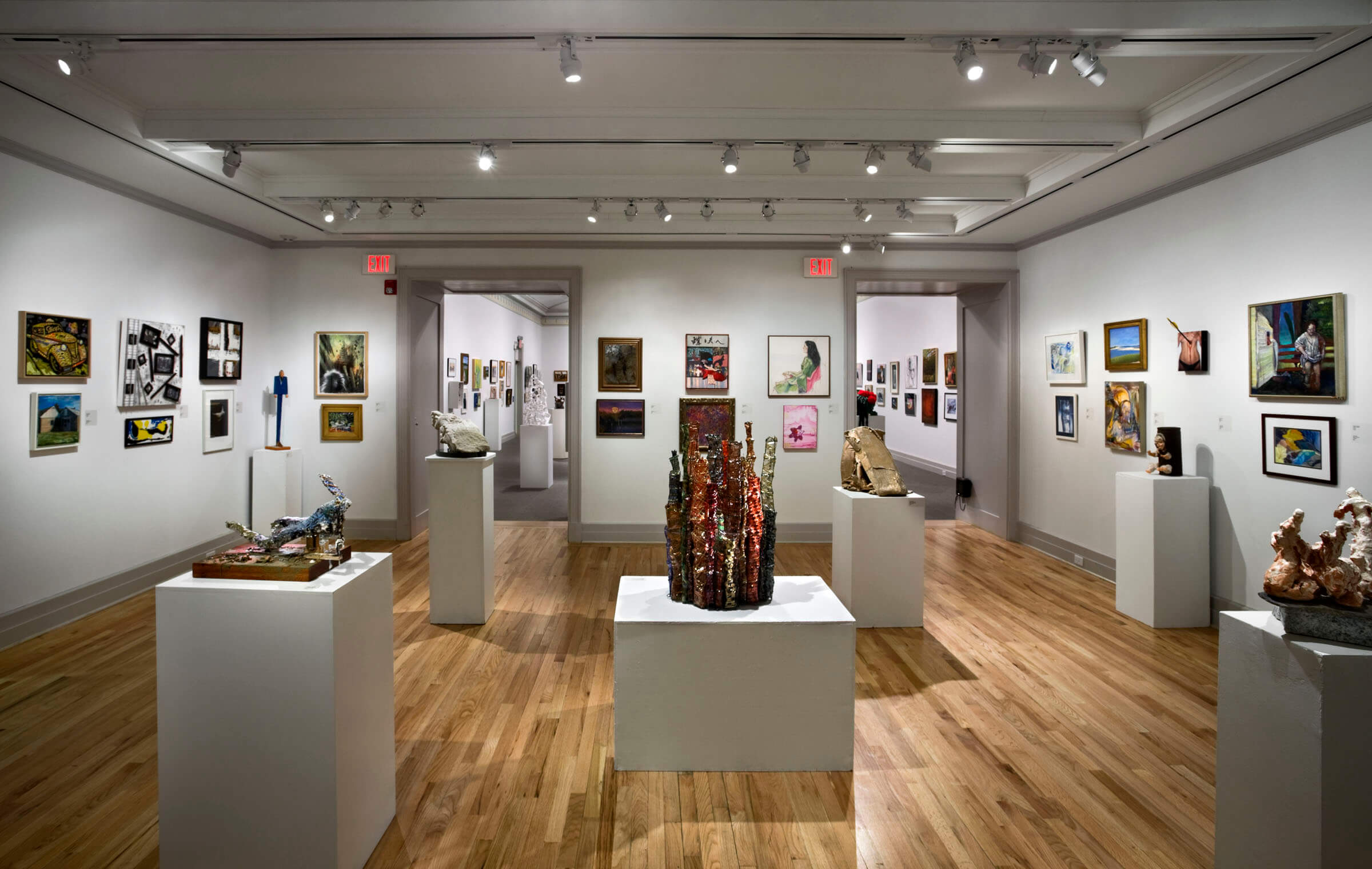 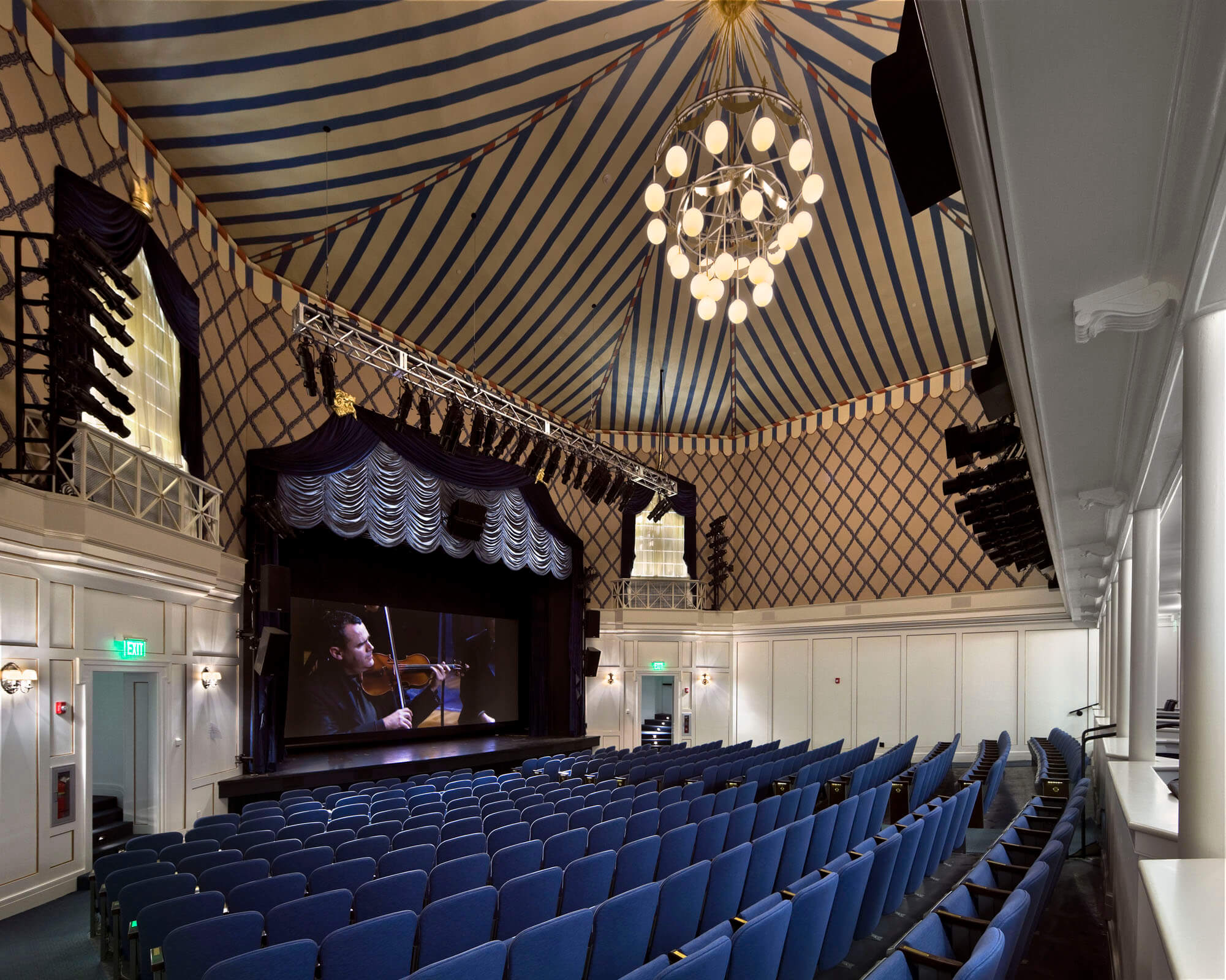