Hobby Center for the Performing Arts

The Hobby Center for the Performing Arts is a 270,000 square foot privately funded performing arts complex which includes the 2,650 seat Sarofim Hall, the 500 seat Zilkha Theatre, and the Humphreys School of Musical Theater.

The site is bounded by a bayou and elevated freeways to the west, Houston's theater district to the north, and high rise office buildings across Tranquility Park to the east which forms the backdrop to the 70 foot high Grand Lobby intended as a major public space for downtown Houston. Separate public entrances are provided for the restaurant, community theater, and the school.

The building complex is broken up into several distinct volumes, each representing one of the major program elements of the center. Each of these volumes has a distinct shape which, when viewed from above in Houston's downtown skyscrapers, results in a dramatic composition which culminates with a skylight above the Grand Lobby. A covered walkway connects the main entrance plaza with a garage for 800 cars located along Buffalo Bayou.

The major building materials are limestone, brick, painted steel columns, glazed curtain wall and standing seam metal roof. Public art is a major component of the design as well with a large mural by the artist Sol LeWitt on the north wall of the Grand Lobby and a bronze sculpture by Anthony Cragg in the plaza. 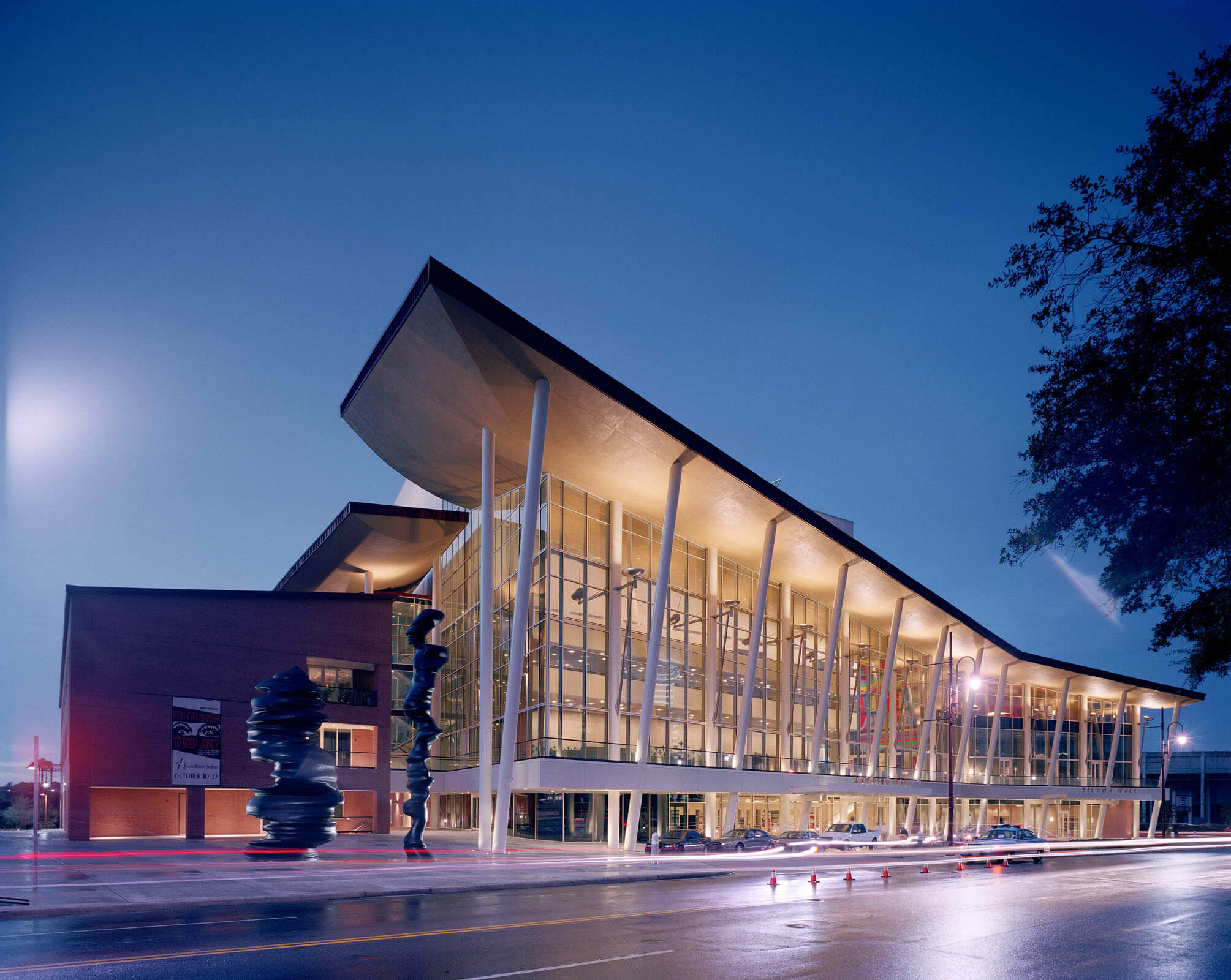 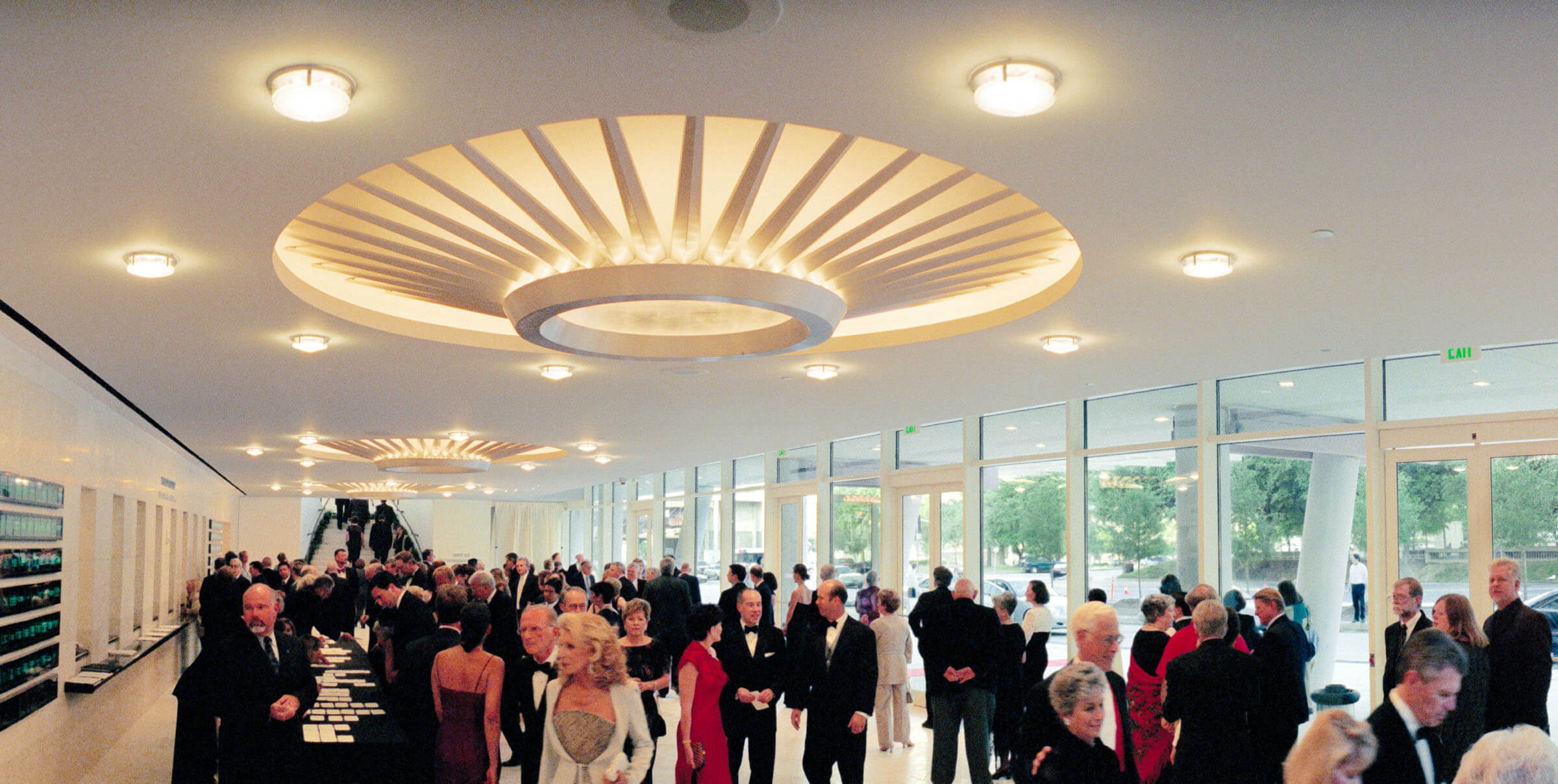 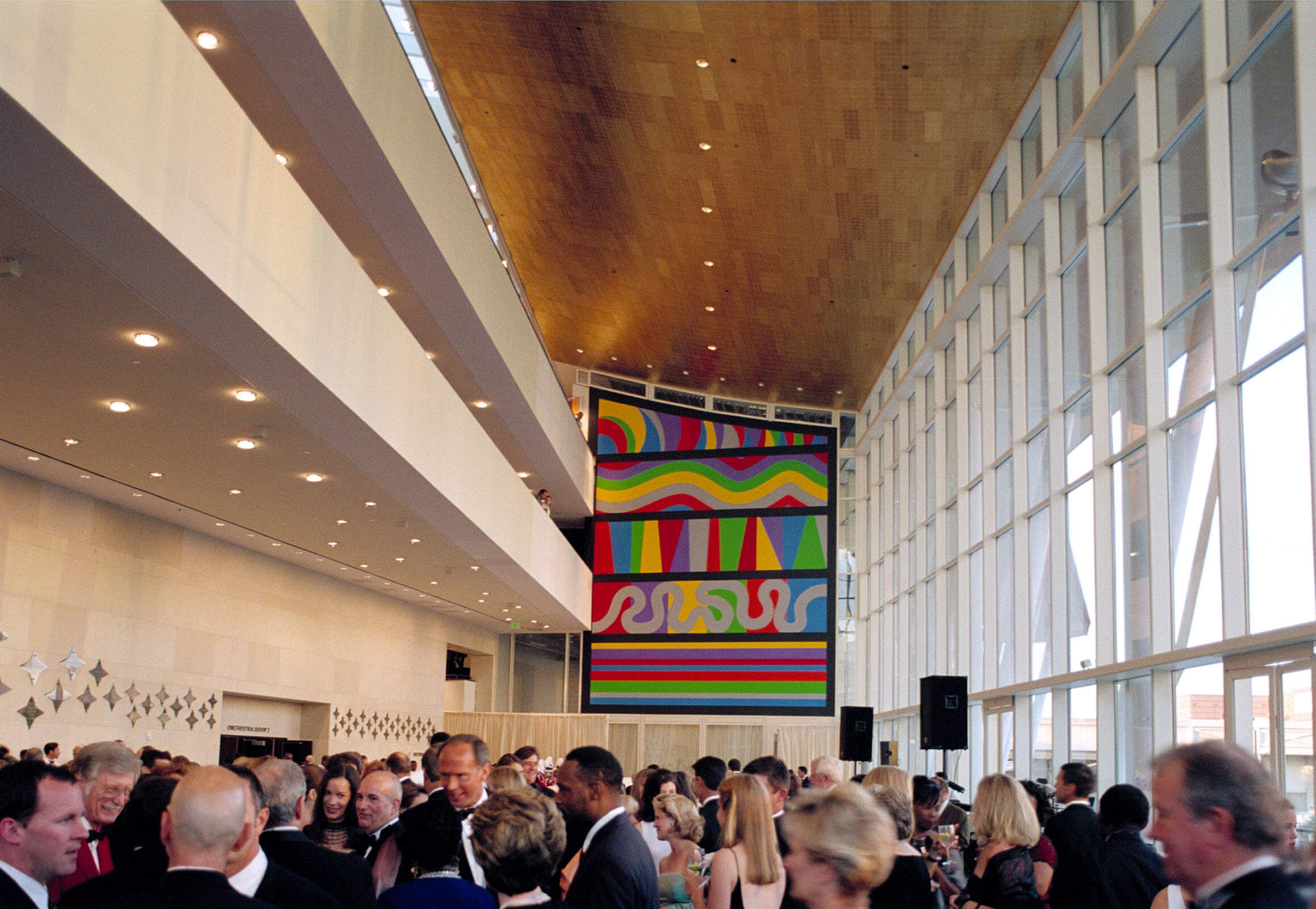 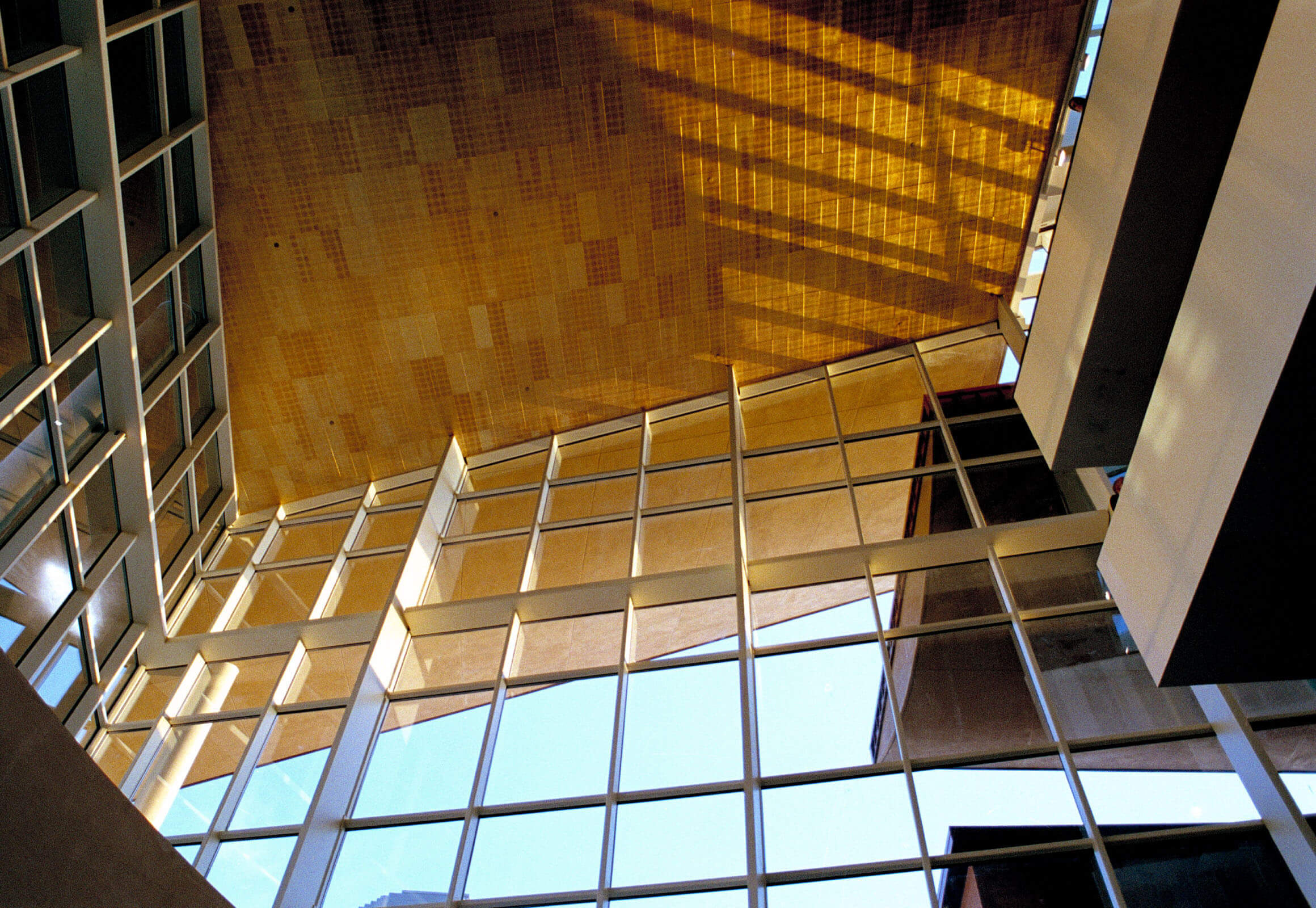 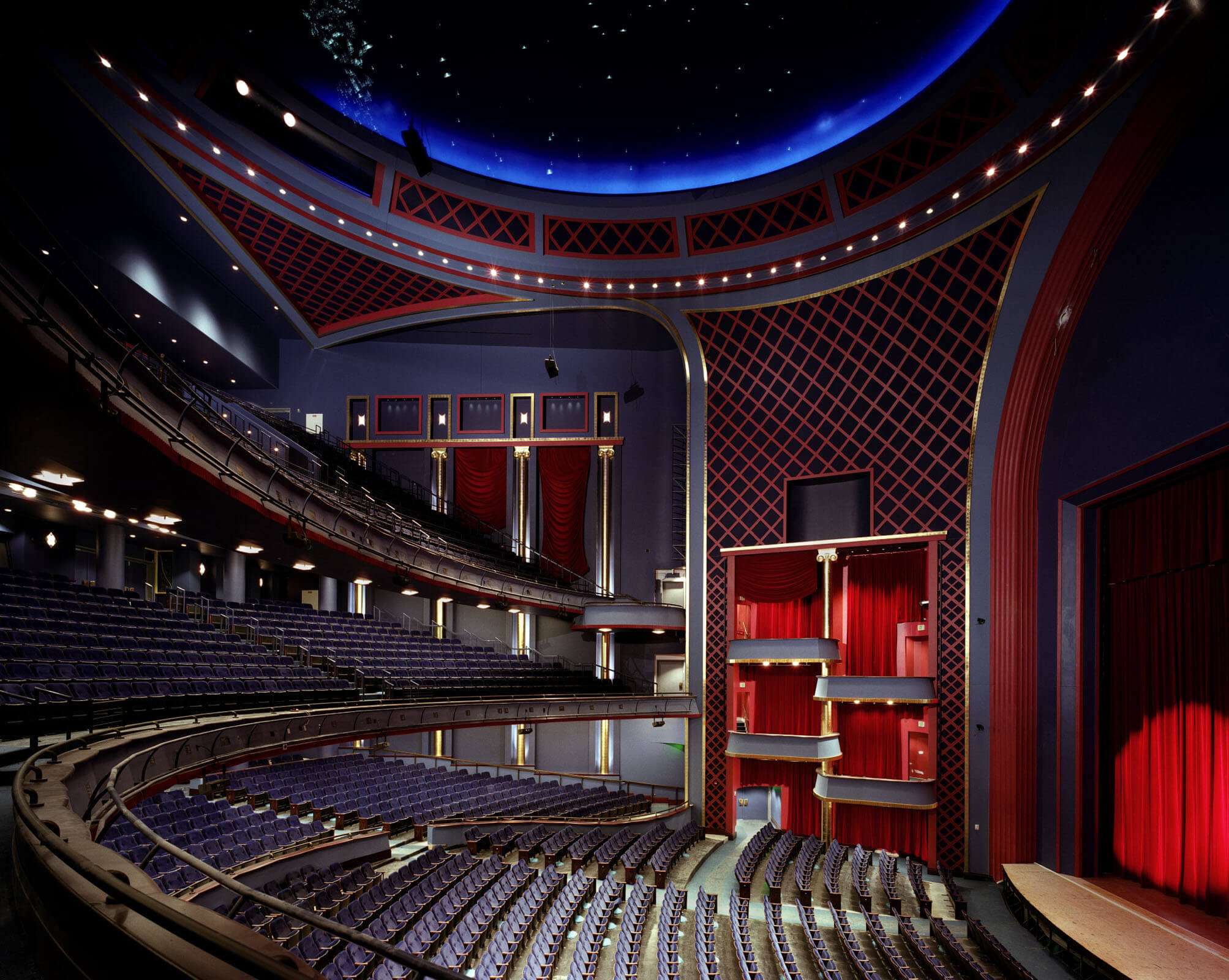 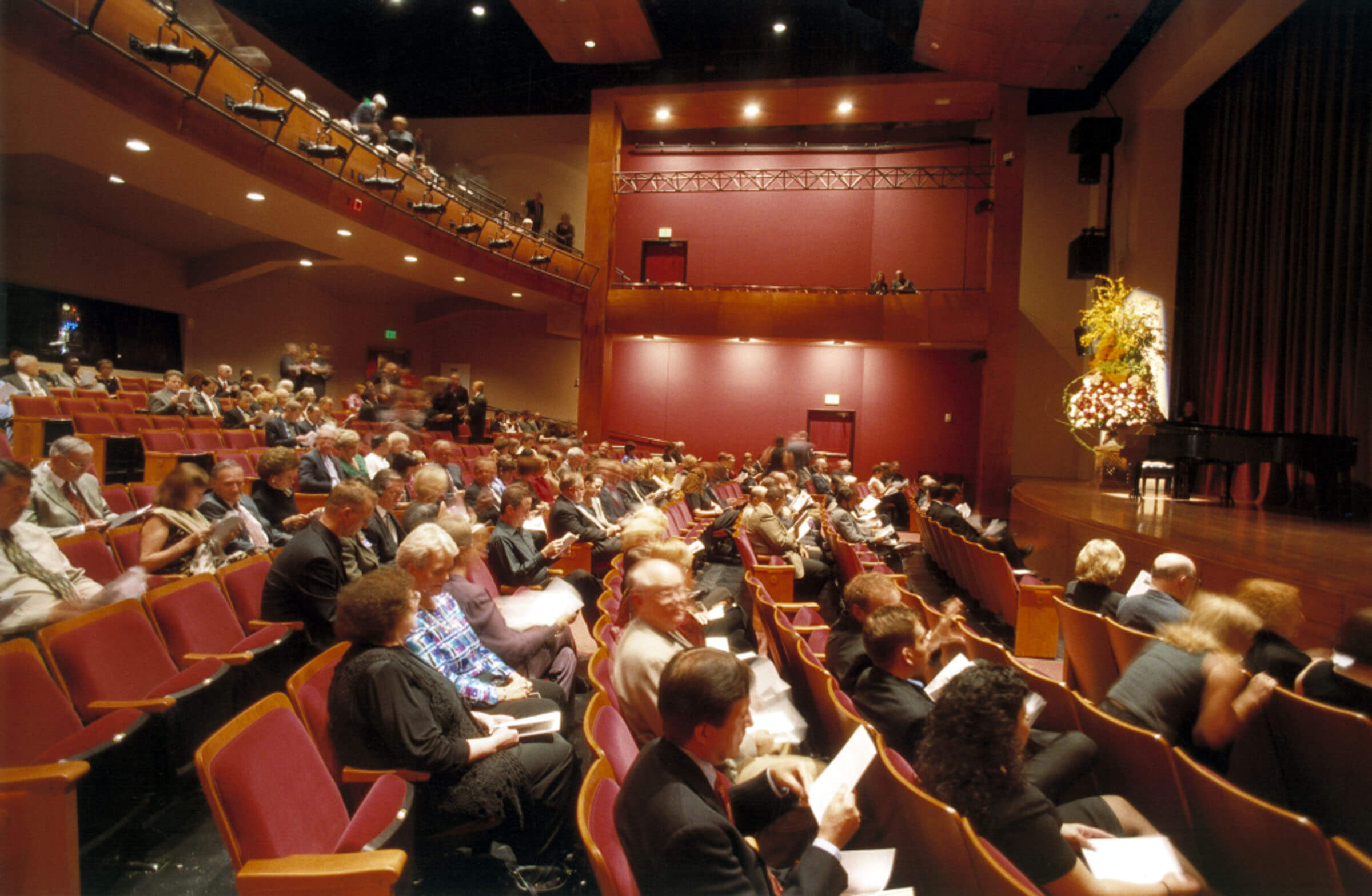 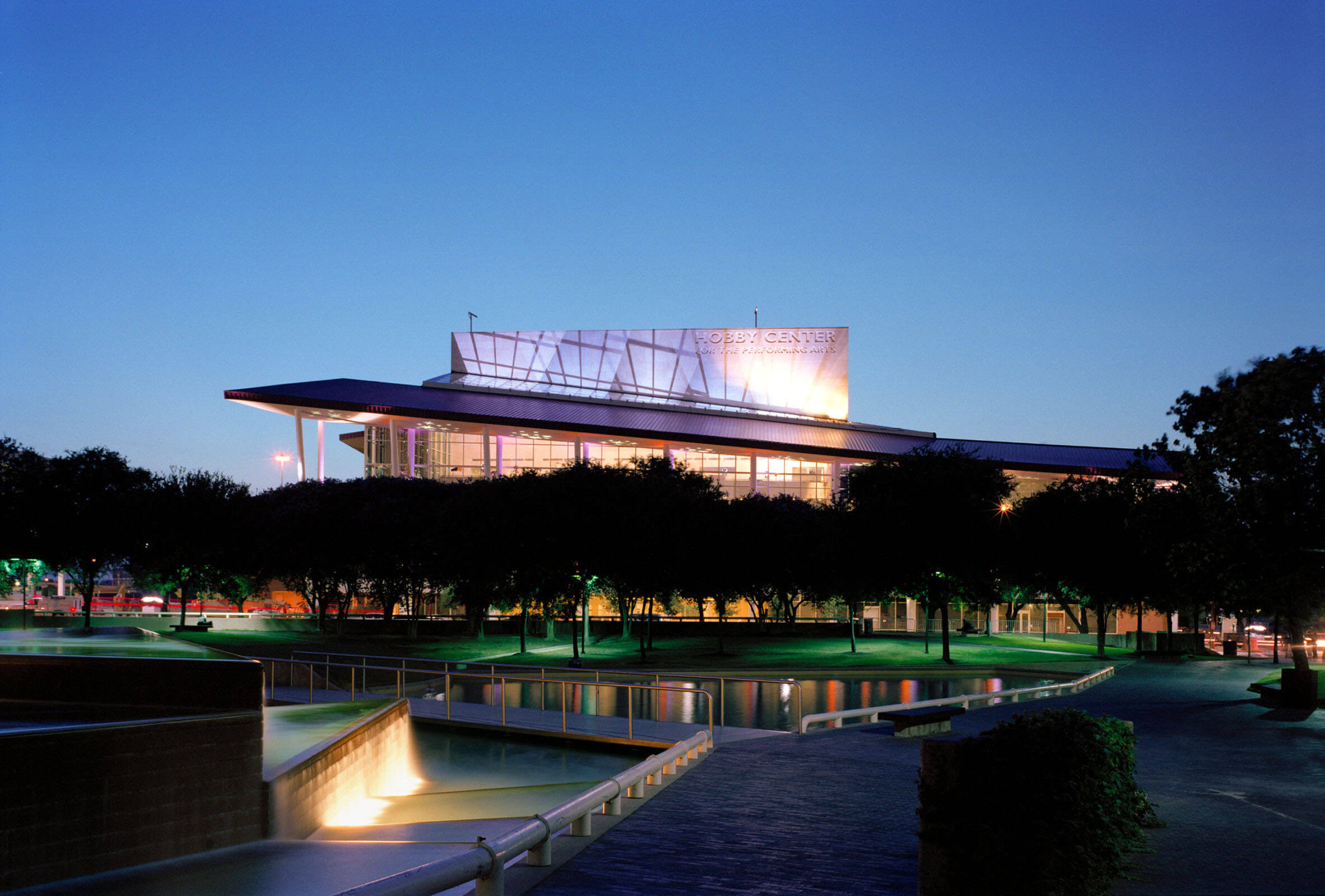