Laid out during the Florida land boom of the 1920’s, the Las Olas section of Fort Lauderdale is characterized by a network of interlacing canals branching off Las Olas Boulevard and west of the Intracoastal Waterway. Over the past few decades most of the neighborhood’s relatively modest original bungalows and villas have been replaced by larger and more elaborate houses in a panoply of styles ranging from Venetian Gothic to Caribbean to Modernist.

Completed in 2014 on a site at the intersection of a major and subsidiary canal, the design of this villa is rooted in the more human-scaled, unpretentious architecture of the area’s earlier development. As with many early twentieth-century Mediterranean Revival houses—and the Andalusian farmhouses that inspired them—this house is composed of simple, discrete volumes juxtaposed for anecdotal effect. The sinuous plan opens oblique distant views across the two waterways from the principal rooms, while inland, loggias and galleries against a walled garden buffer the house from neighbors and the street. Local symmetries at each facade, meanwhile, help to formally define the landscaped “rooms” immediately adjacent to them, and establish a hierarchy of scale commensurate with the house’s size without compromising its picturesque quality.

Architectural detailing inside and out is informal and subdued, despite its complexity and intricacy. The material palette—limited to plaster, wood, tile, stone and iron—is either reclaimed or convincingly antiqued, and subtly varied from room to room. Colors are muted. As a result the house has an air of calm and sobriety, and is rooted to its place. 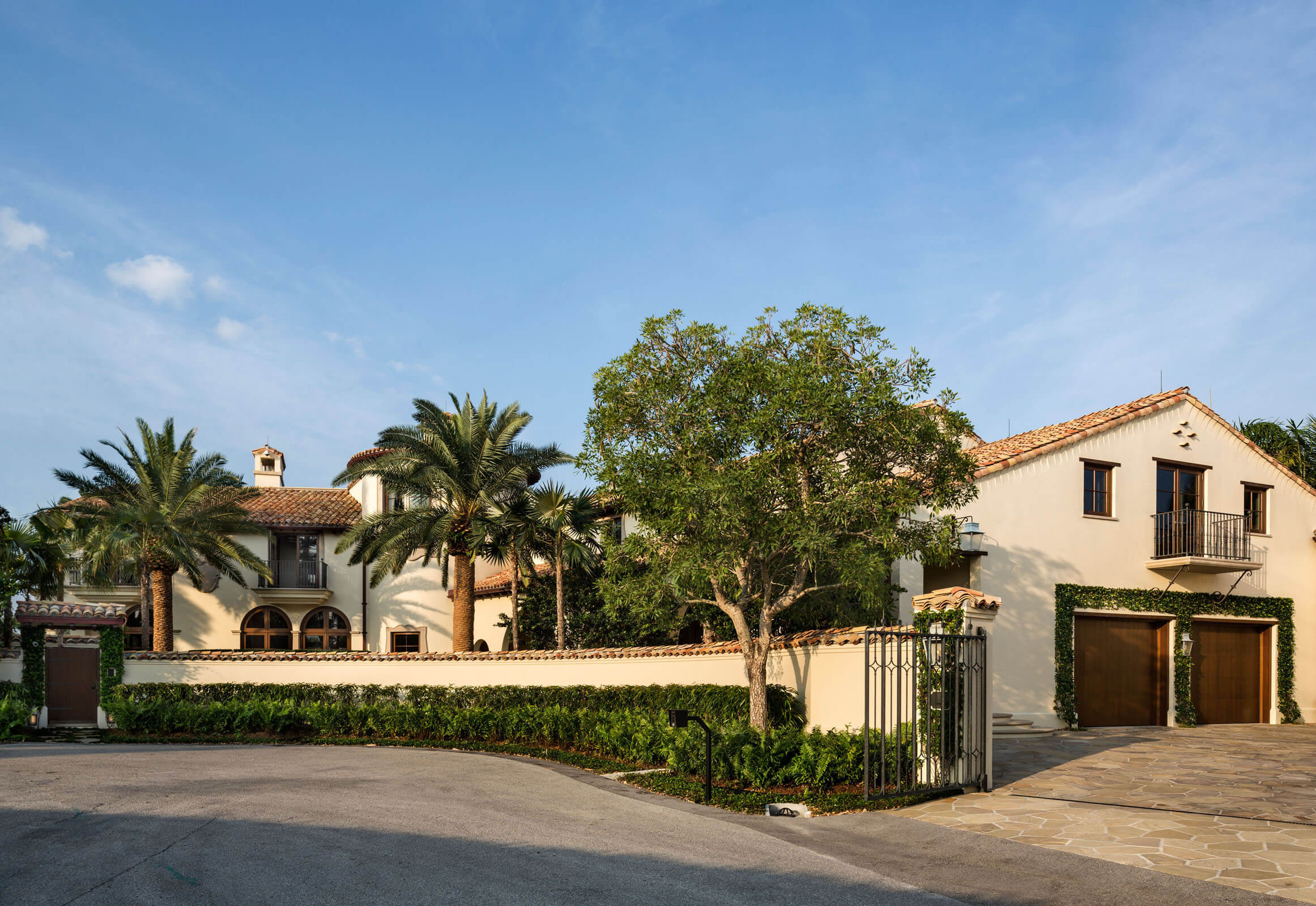 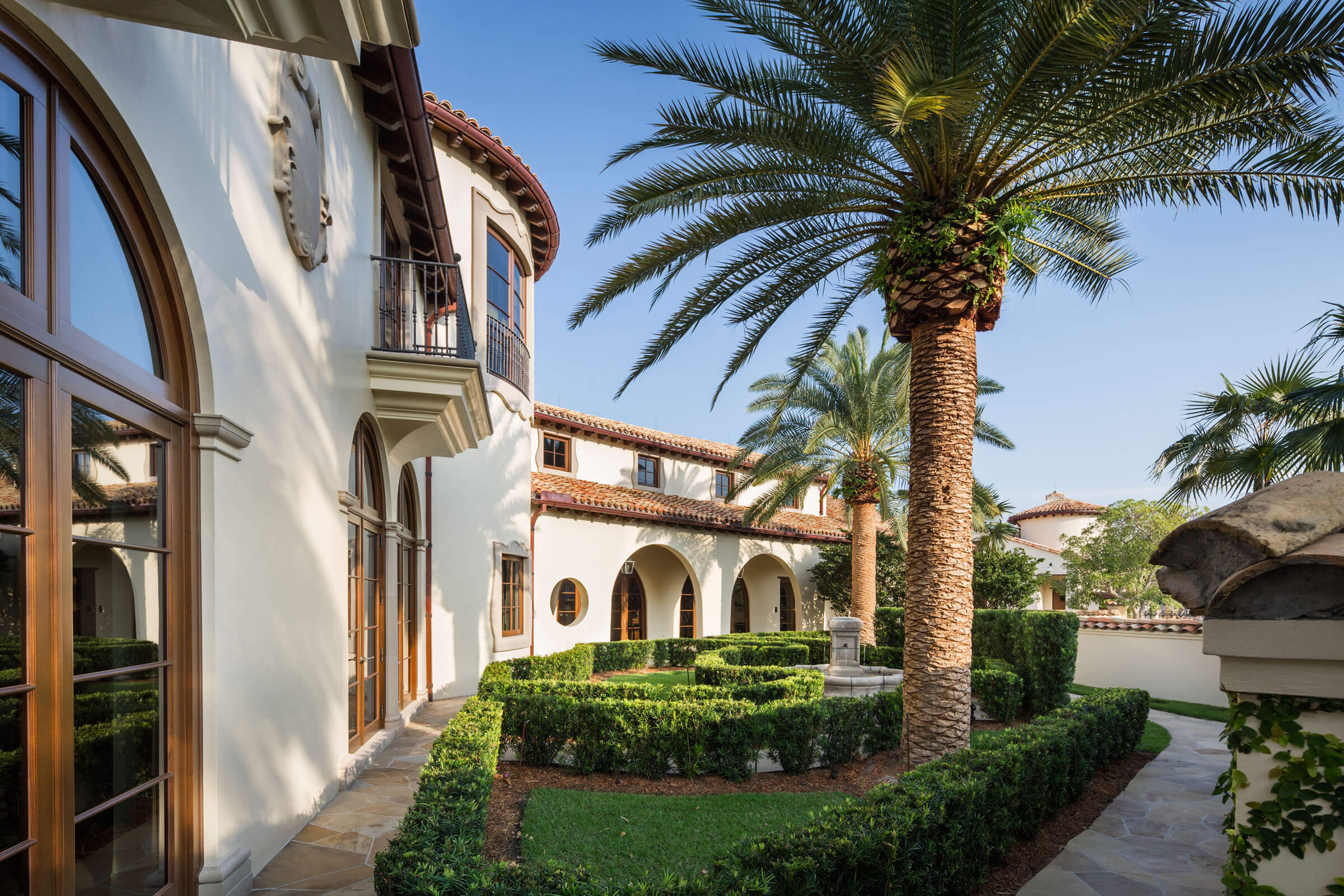 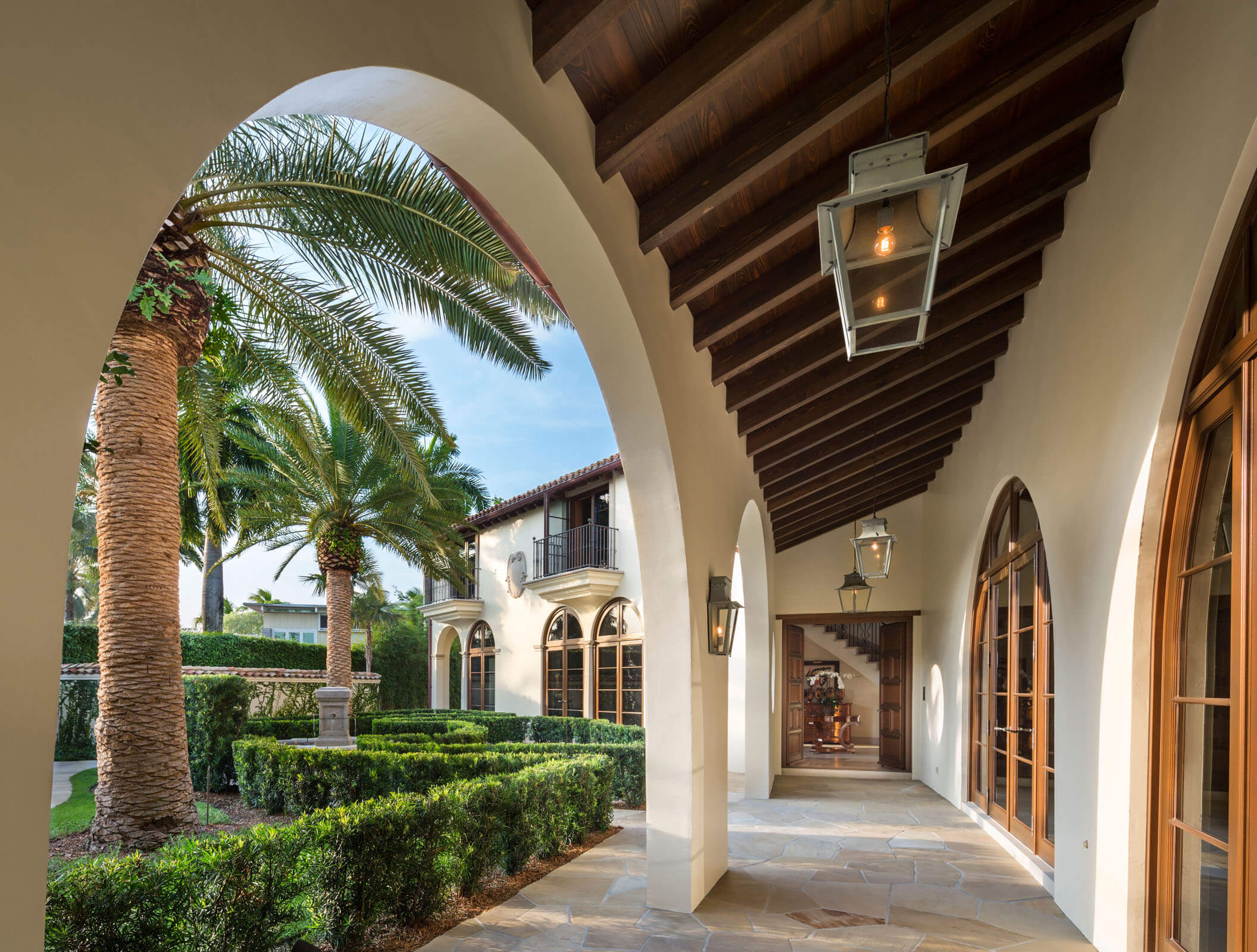 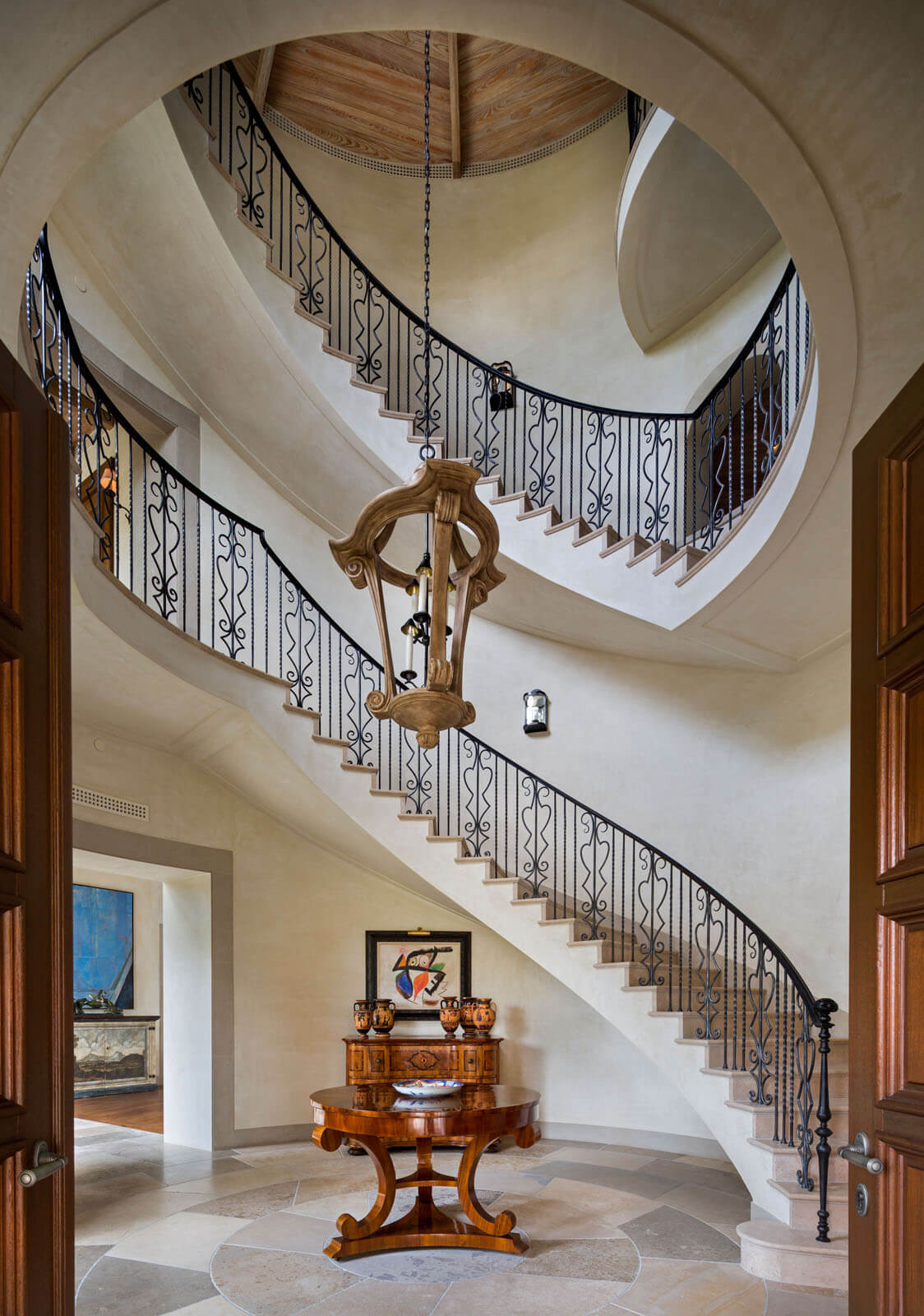 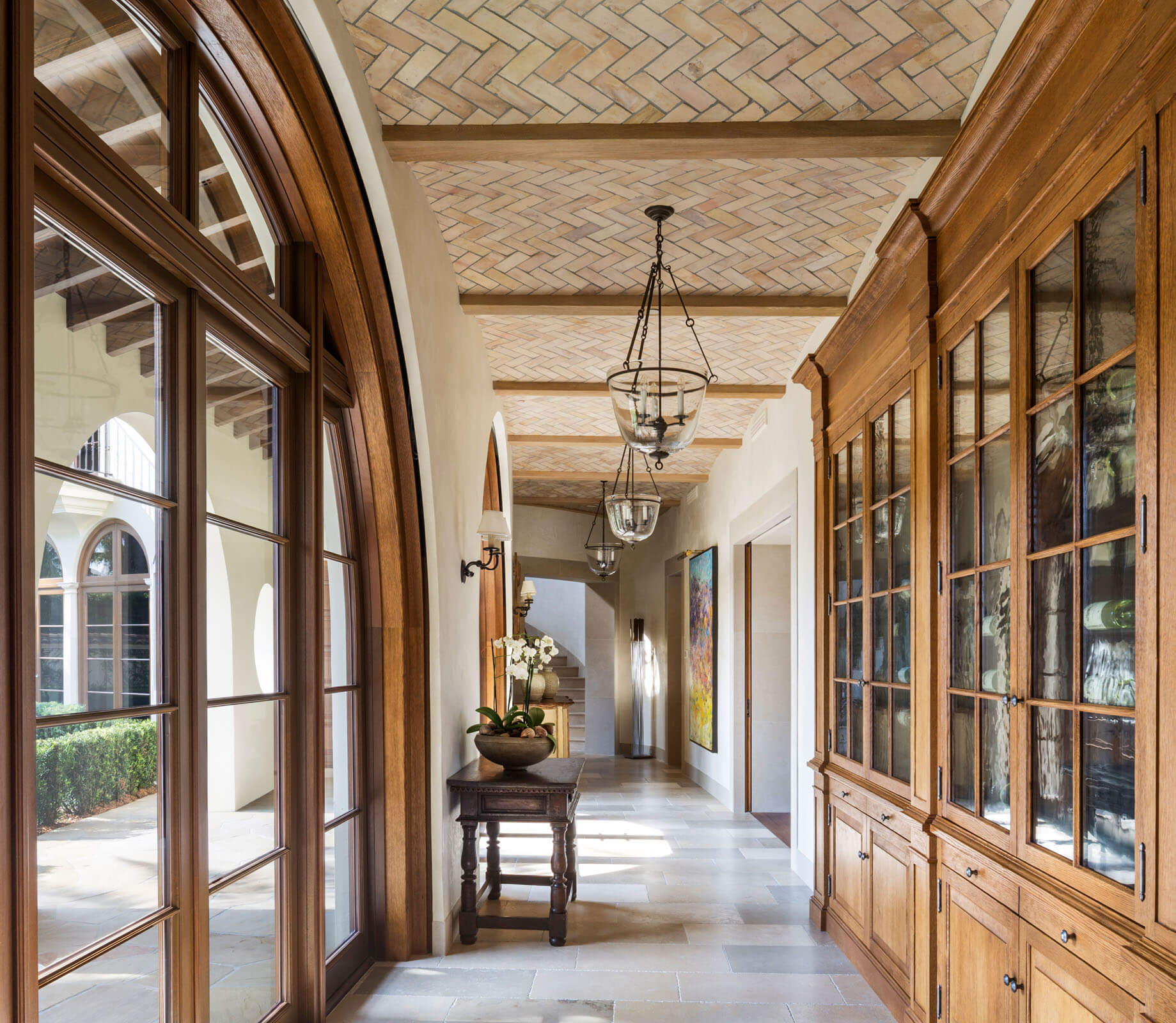 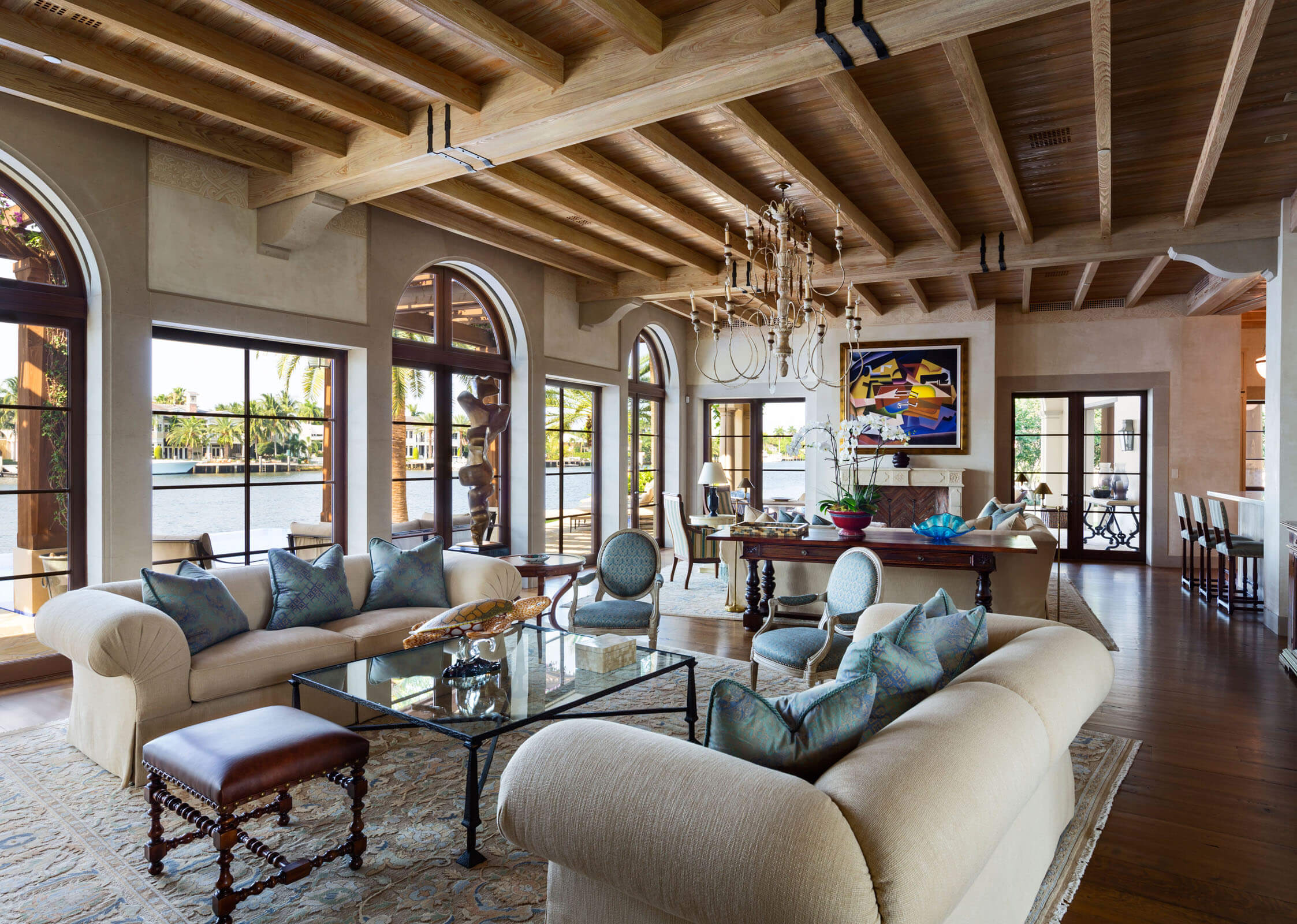 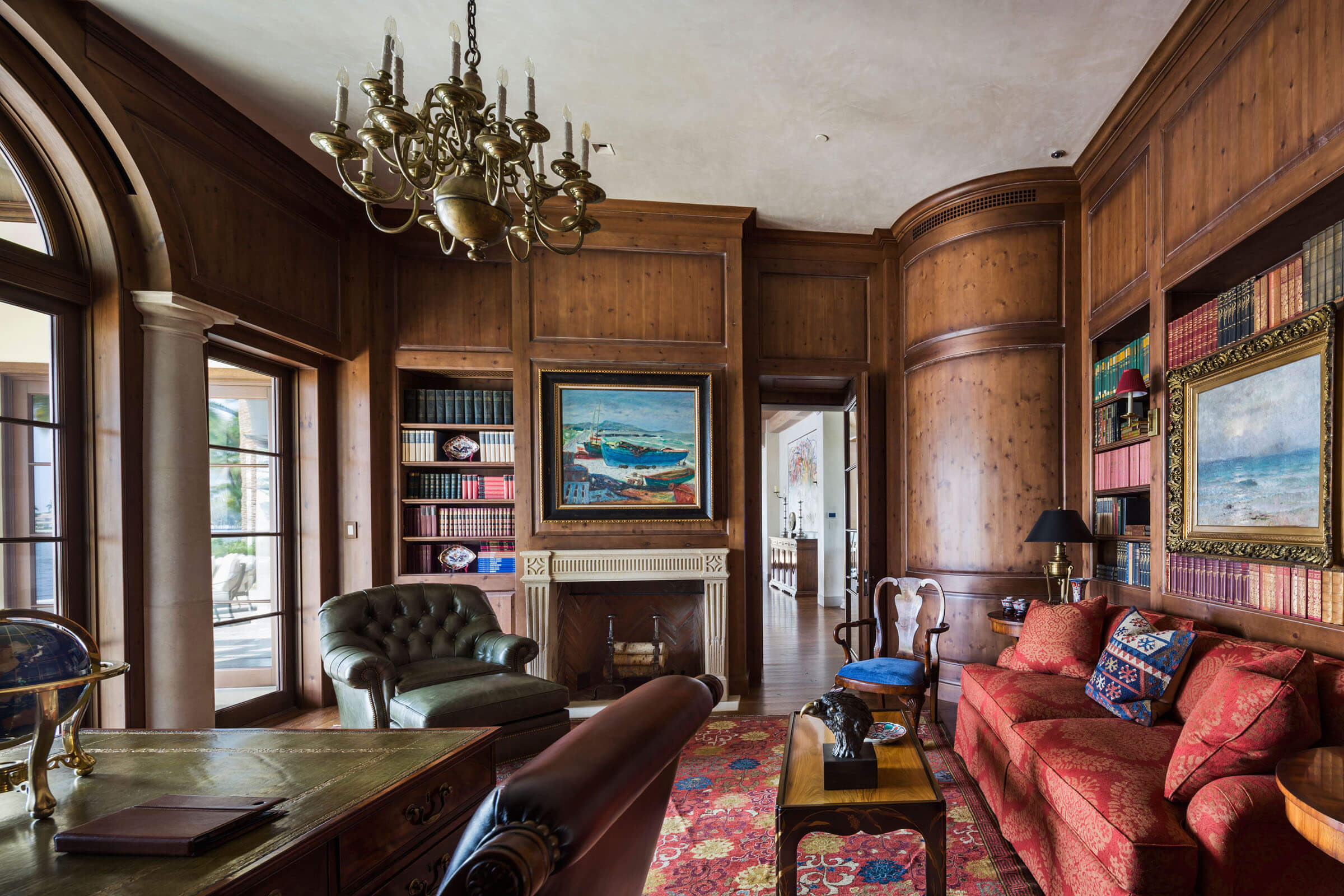 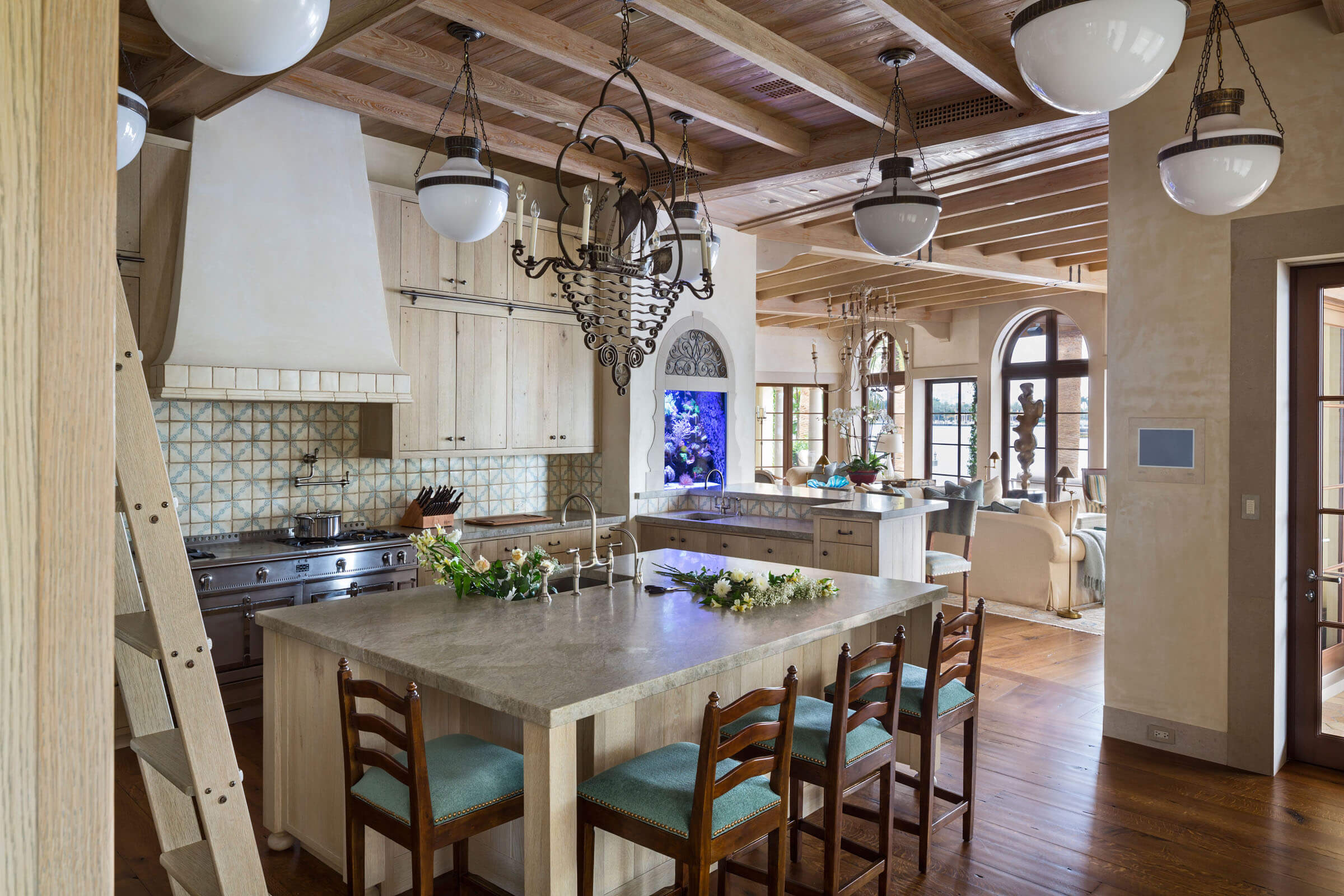 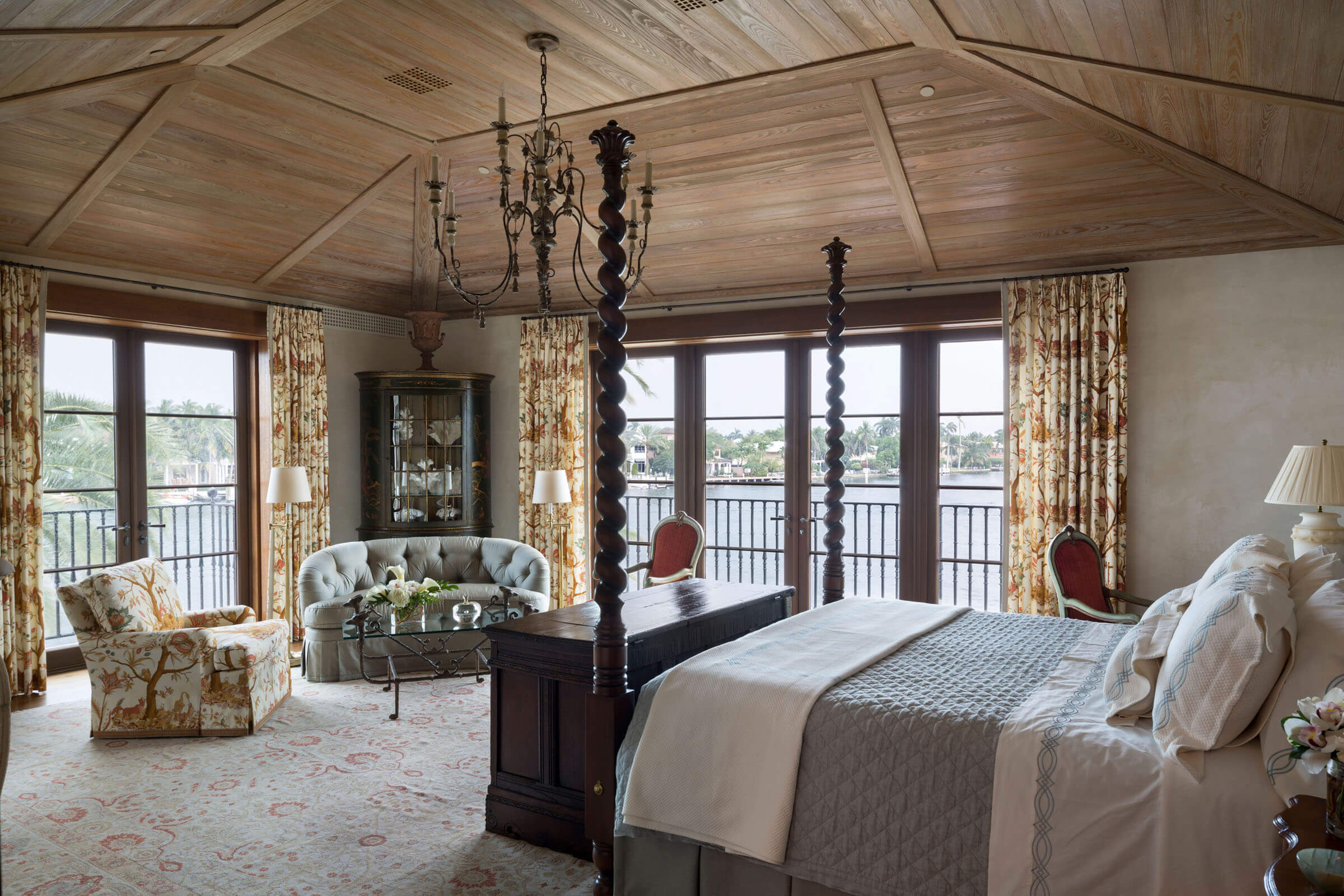 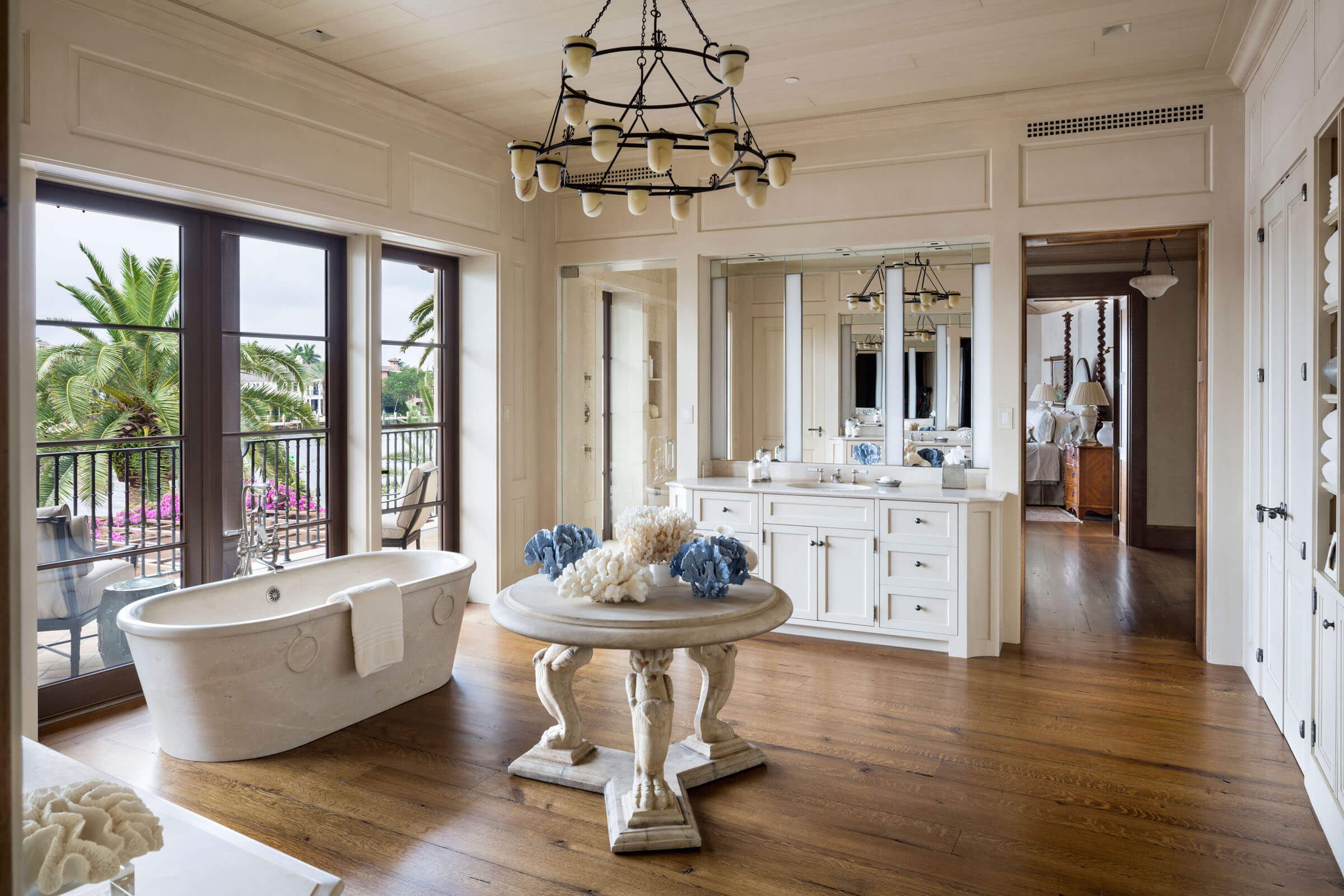 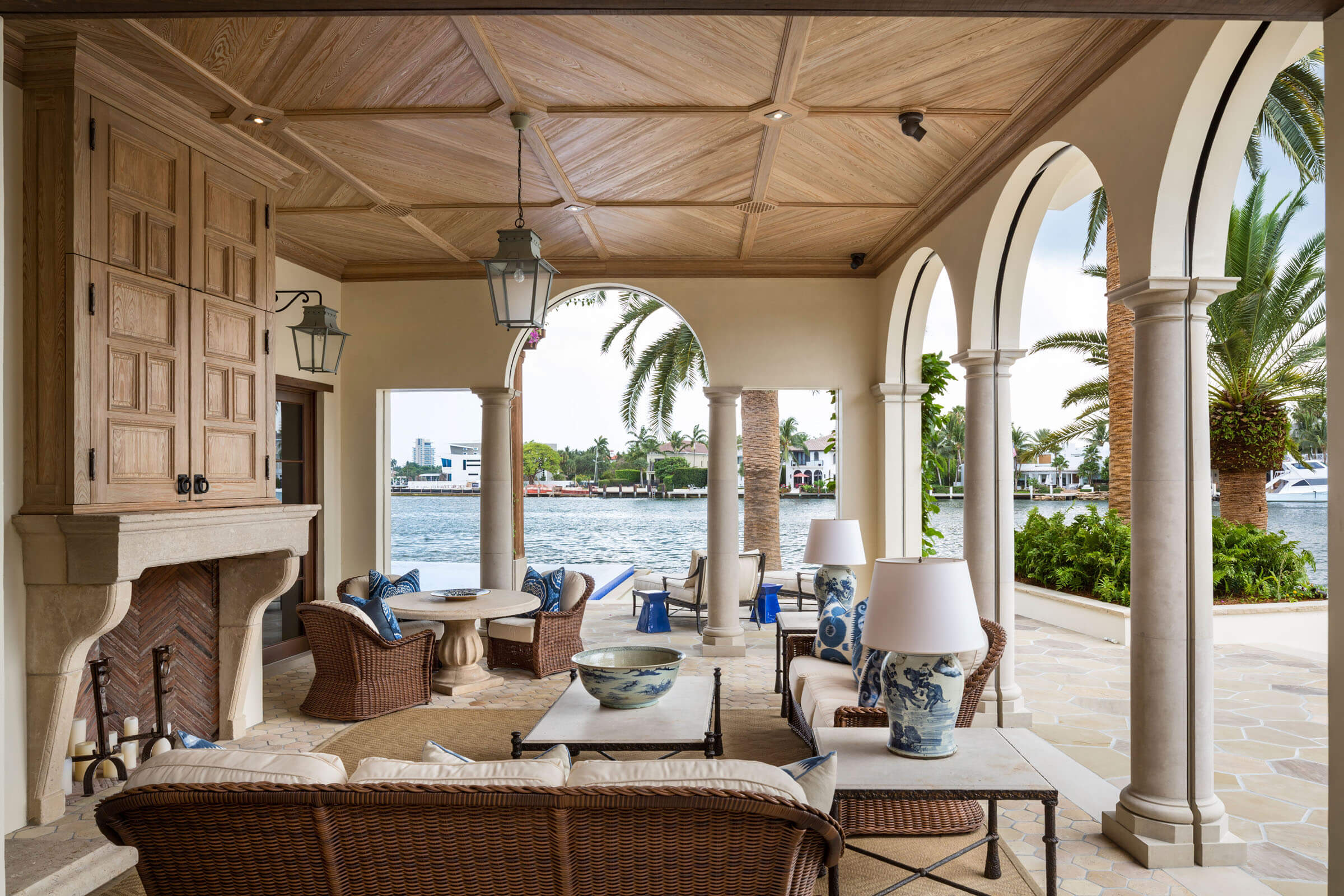 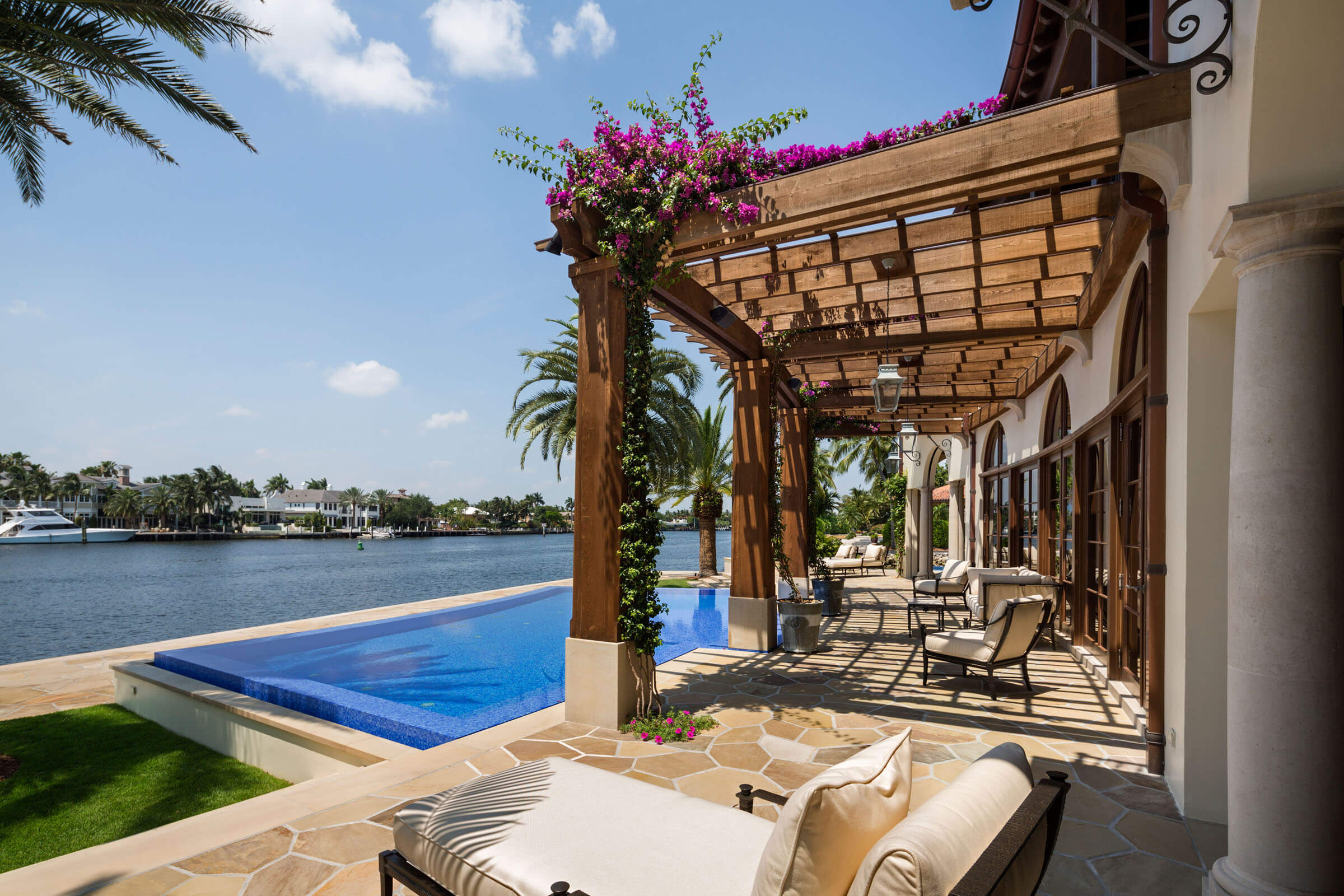 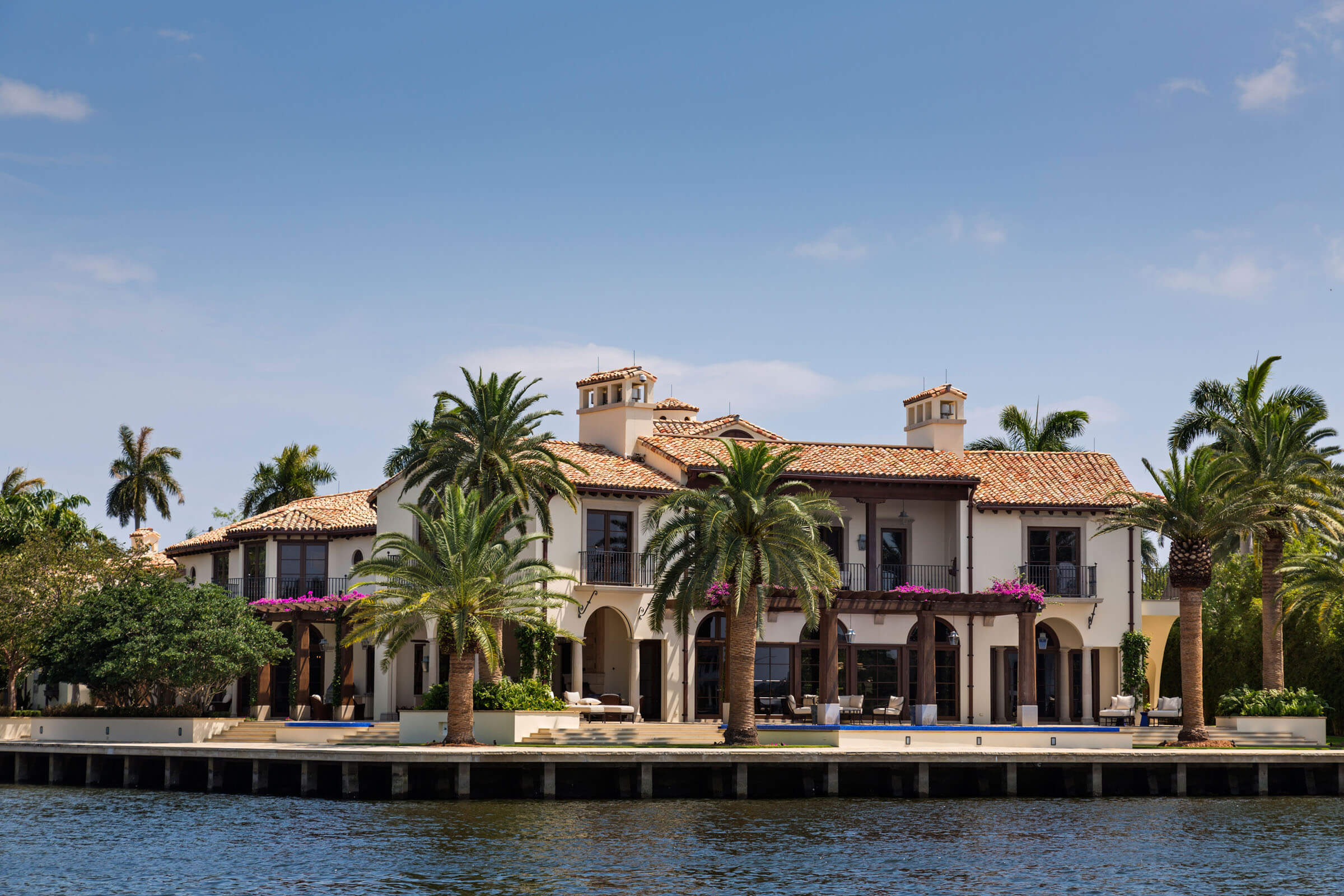 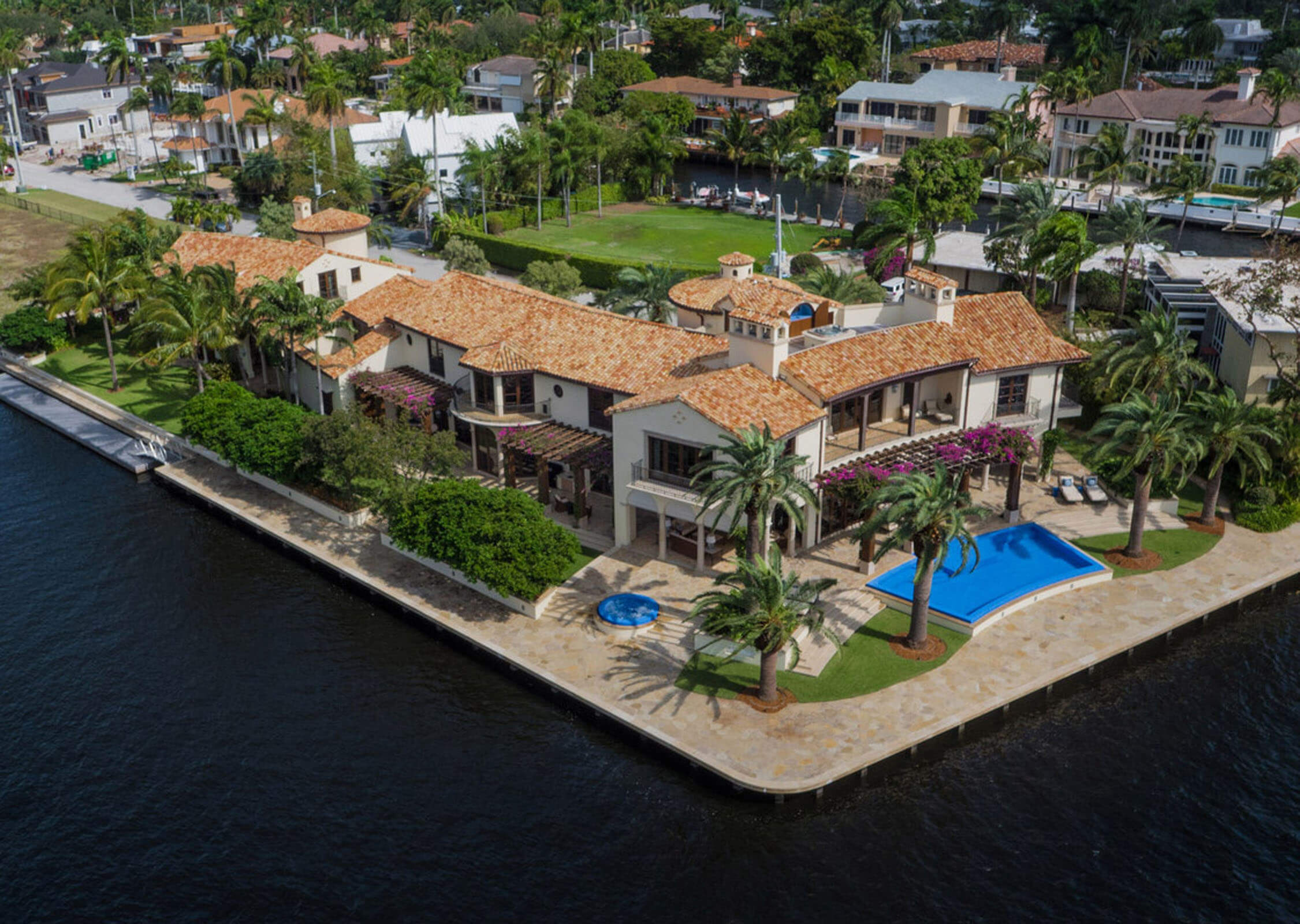