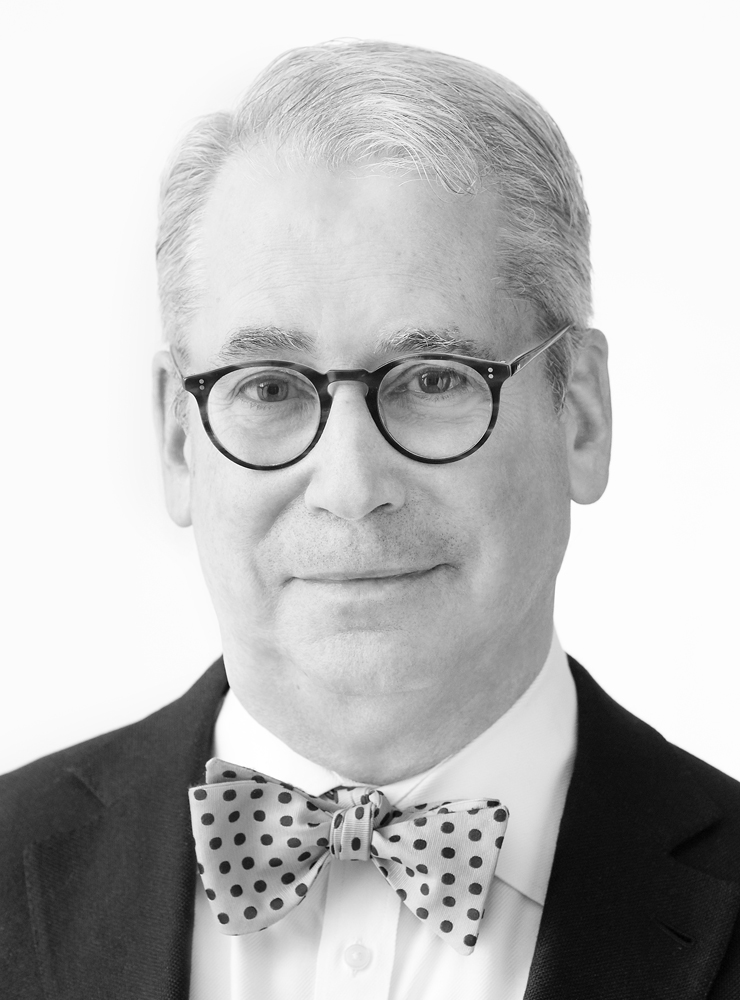 A leading residential designer at RAMSA, Roger Seifter approaches each project with a thorough appreciation of his clients’ needs and aspirations.

Roger believes that the most successful projects come from a close collaboration between architect and client, who benefits in turn from a deep and lasting affinity with the new house or apartment. A graduate of Yale University and the Columbia University School of Architecture, Planning and Preservation, where he studied under Robert A.M. Stern, Roger has a background in history and theory that helps him reinterpret and transform traditional and vernacular architecture into a modern idiom. He's applied these lessons to some of the firm’s most iconic residential projects, from apartments in New York City to country houses and their estates in California, and everywhere in between, as well as projects in the United Kingdom, India, and Canada.

Roger's research-based approach is balanced by an understanding of context, technics and craft that ensures his design will last and remain meaningful for generations. In Montecito, California, a new villa crowns and completes an expansive Italianate garden dating to the 1920s; on Martha’s Vineyard, a modern-day farmstead fits in comfortably among its centuries-old neighbors. Roger’s active projects include houses under construction in New York, California, and Florida, and his own late-1800’s and ever-challenging Queen Anne Revival house in South Orange, New Jersey.

Roger’s work has been featured in numerous publications, including the New York Times, Architectural Digest, House and Garden, and Luxe. His designs have appeared in books on contemporary architecture, and he is the co-author of Designs for Living: Houses by Robert A. M. Stern Architects and Houses: Robert A. M. Stern Architects. Roger shares his work and ideas with his professional community as a member of the American Institute of Architects, the Institute of Classical Architecture & Classical America, the Lutyens Trust America, and Sir John Soane’s Museum Foundation, among other organizations. 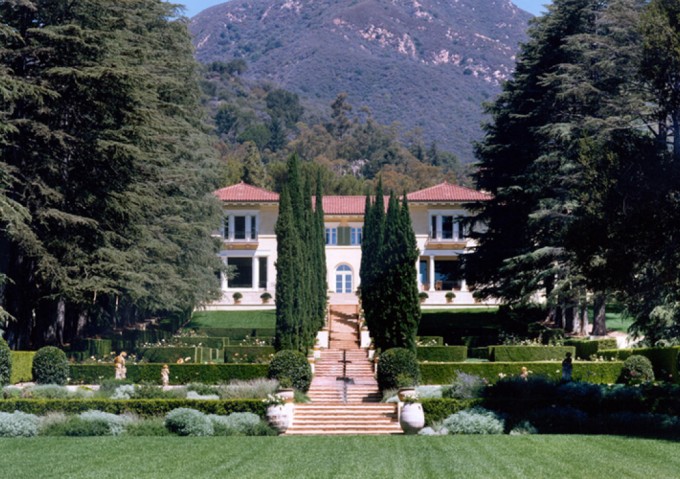 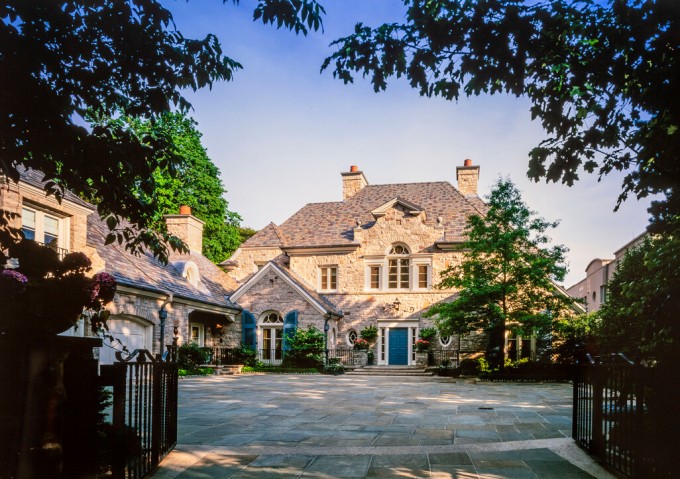 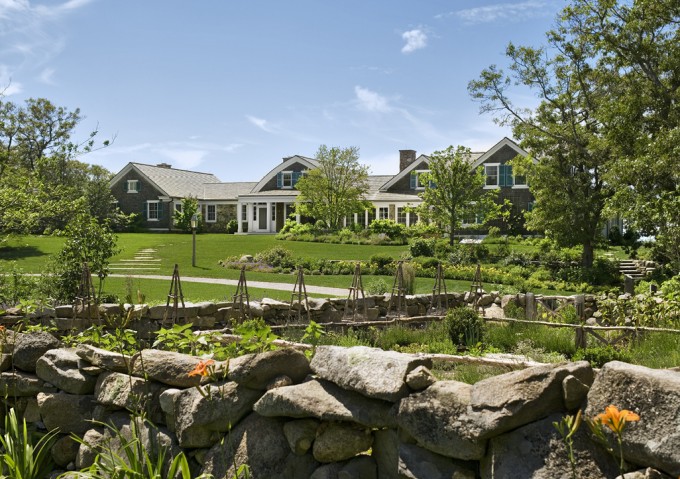 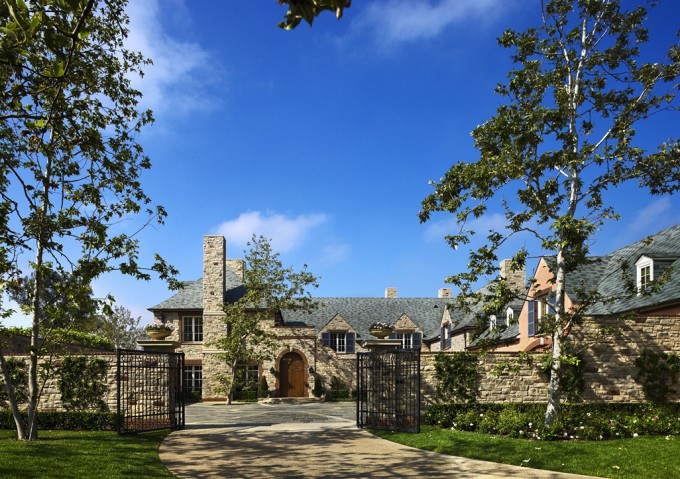 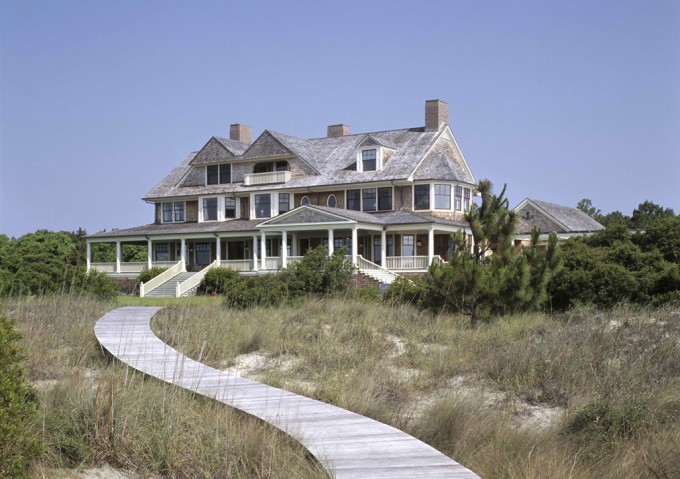 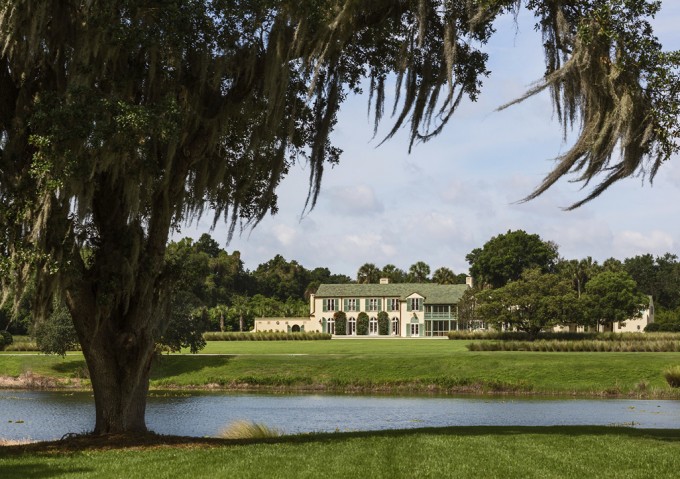 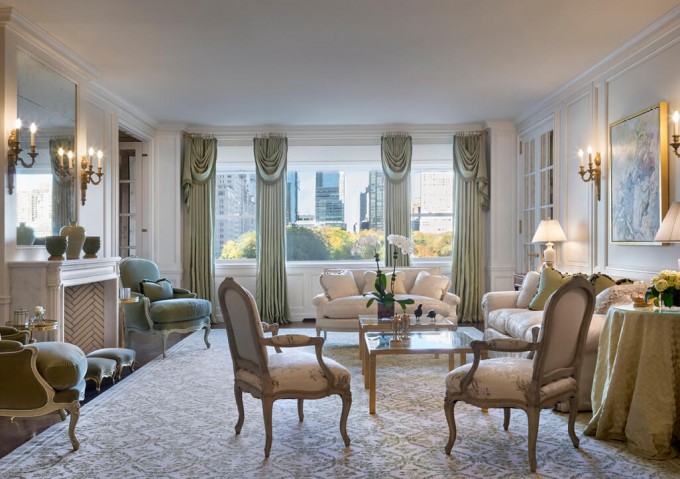 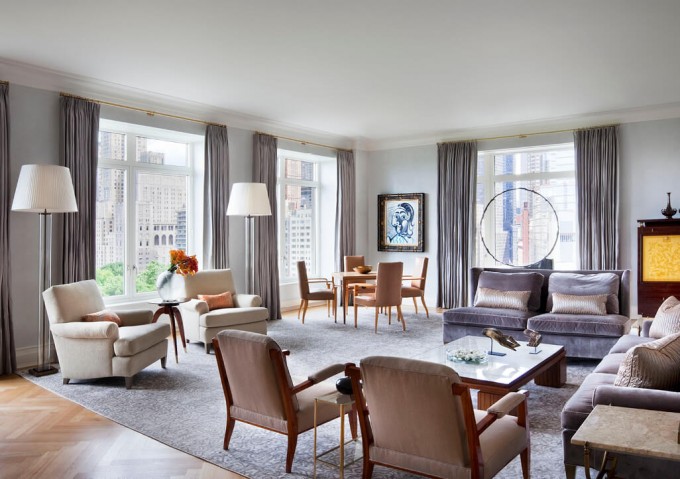