Our renovation and addition to the Murray Student Center and Rotunda provides a new home for the Music Department and upgrades student amenities through extensive renovations to the existing dining facility and activity spaces at the heart of Marist College's campus, which sits atop a bluff overlooking the Hudson River and its magnificent valley.

Major upgrades to the Murray Student Center included replacing the 1960s west facade with a curtain wall that takes advantage of views to the Hudson River; replacing the servery with a variety of food stations to enhance the students’ dining experience; enclosing an existing courtyard to provide a new dining hall lighted through clerestory windows; and improvements to the existing kitchen and building circulation.

The new three-story home for the Music Department houses a 160-person symphonic room, a 150-person recital hall, an ensemble room, as well as faculty offices, practice rooms, classrooms, and support spaces. The new wing provides an entrance to the Student Center from the campus green to the east and a north-facing terrace serves as the primary entrance to the Cabaret, a multipurpose lounge, event, and performance space.

Green roofs, high-performance windows, and a thermally-efficient envelope reduce the building's energy consumption. The reimagined building carries forward the quiet Gothic architectural tradition established by the Marist Brothers at the turn of the 20th century, with its rustic stone walls and limestone detailing, taking cues from Greystone Hall (1858) and the Hancock Center (Robert A.M. Stern Architects, 2011). 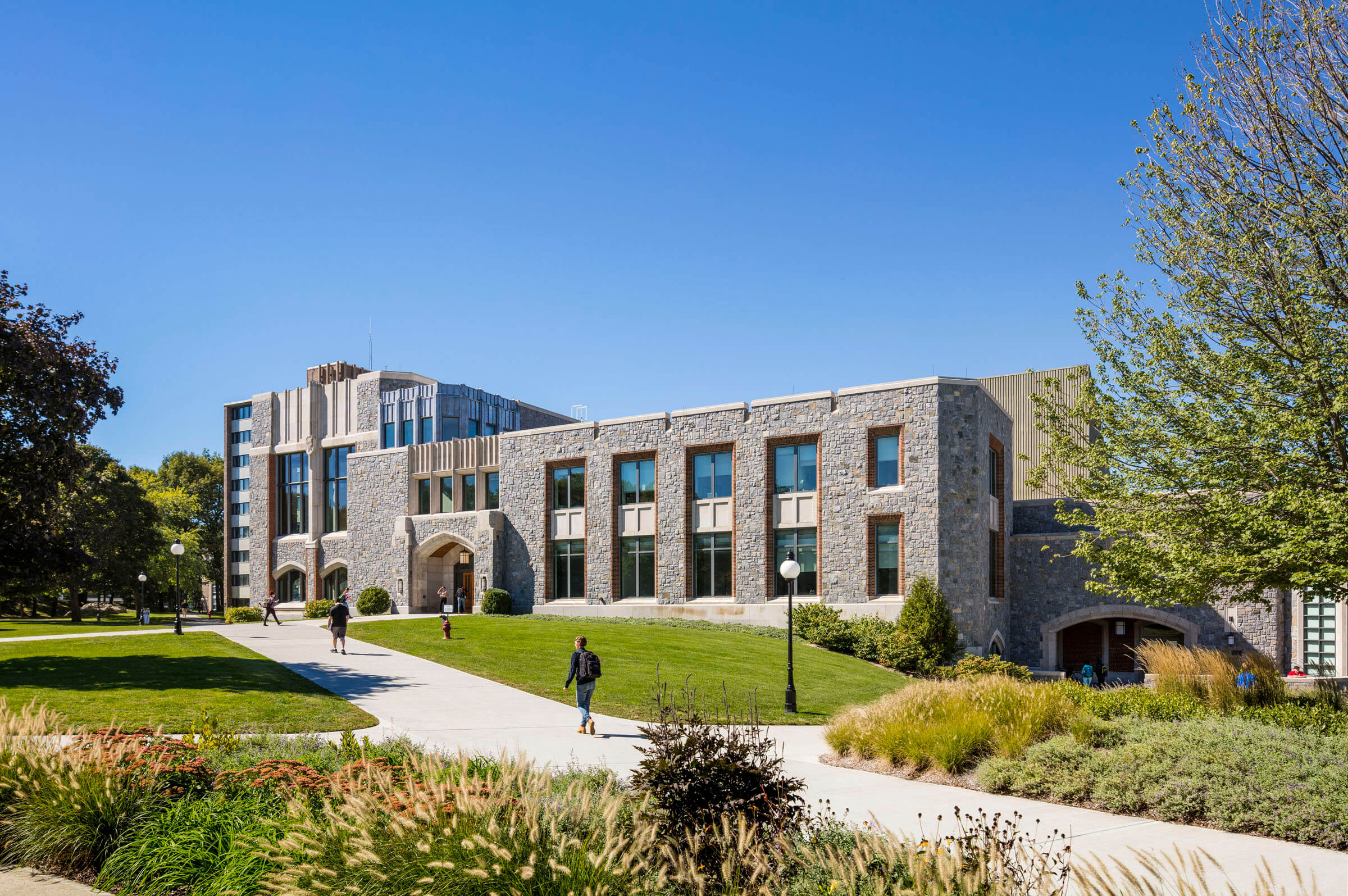 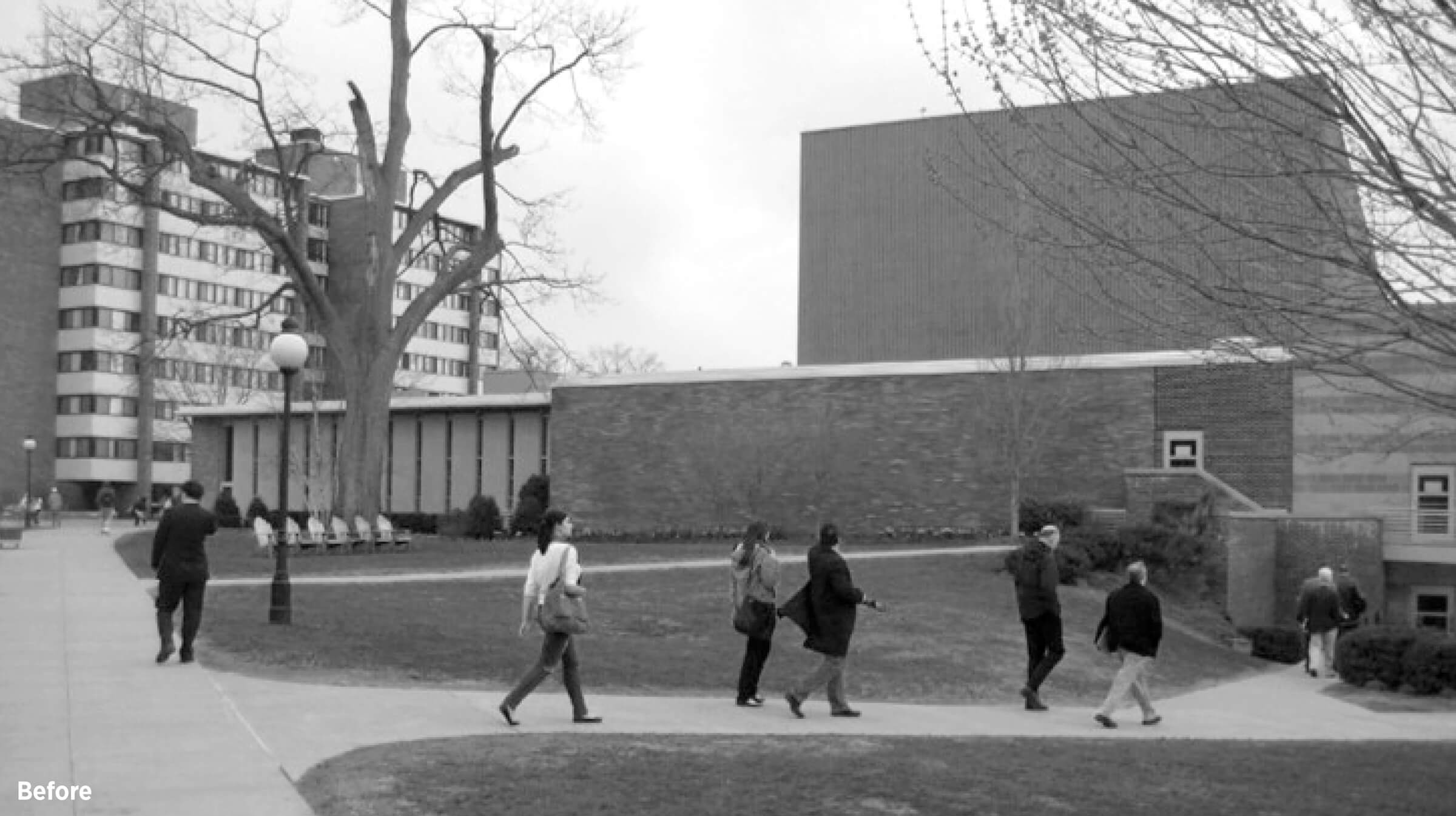 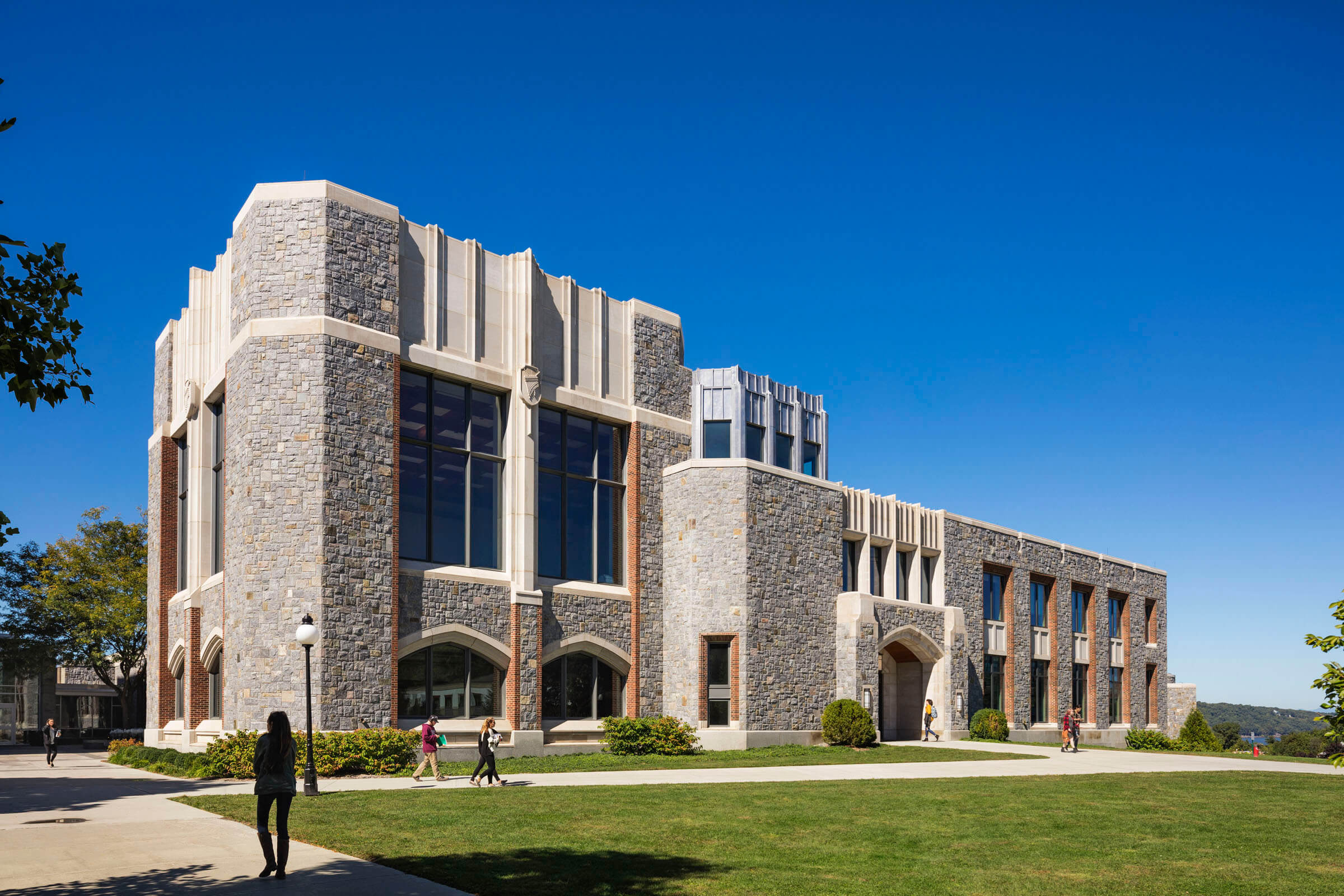 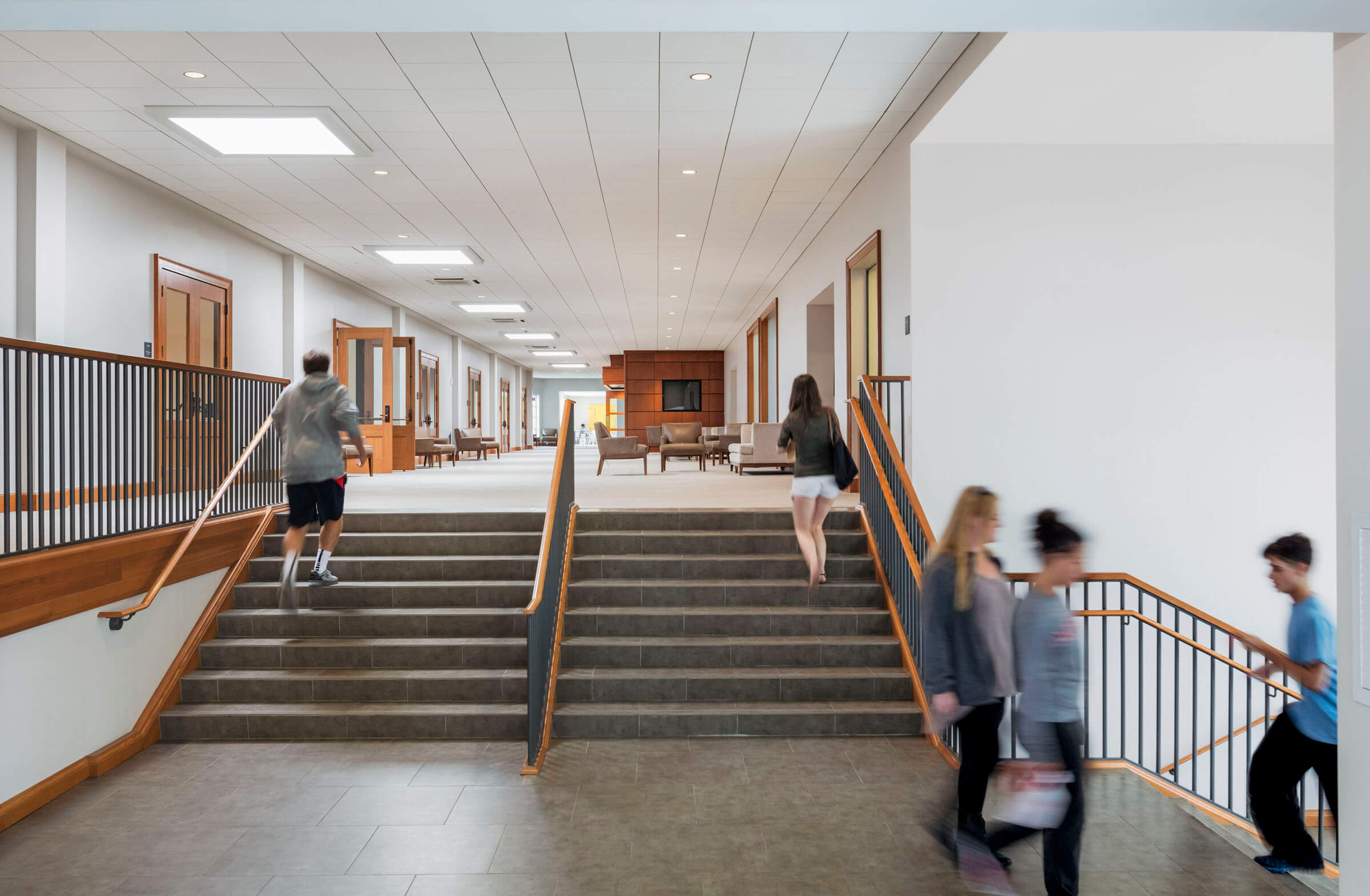 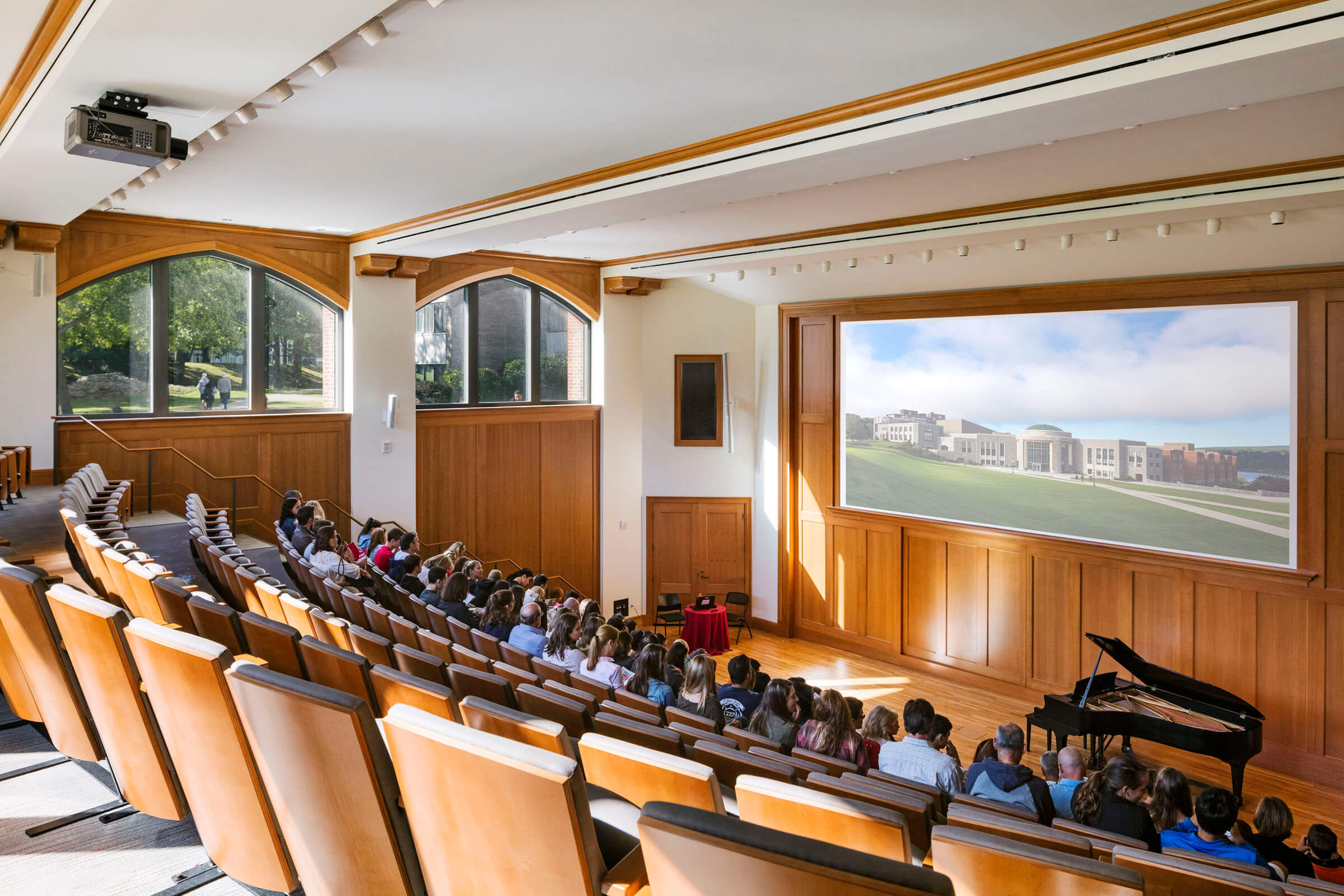 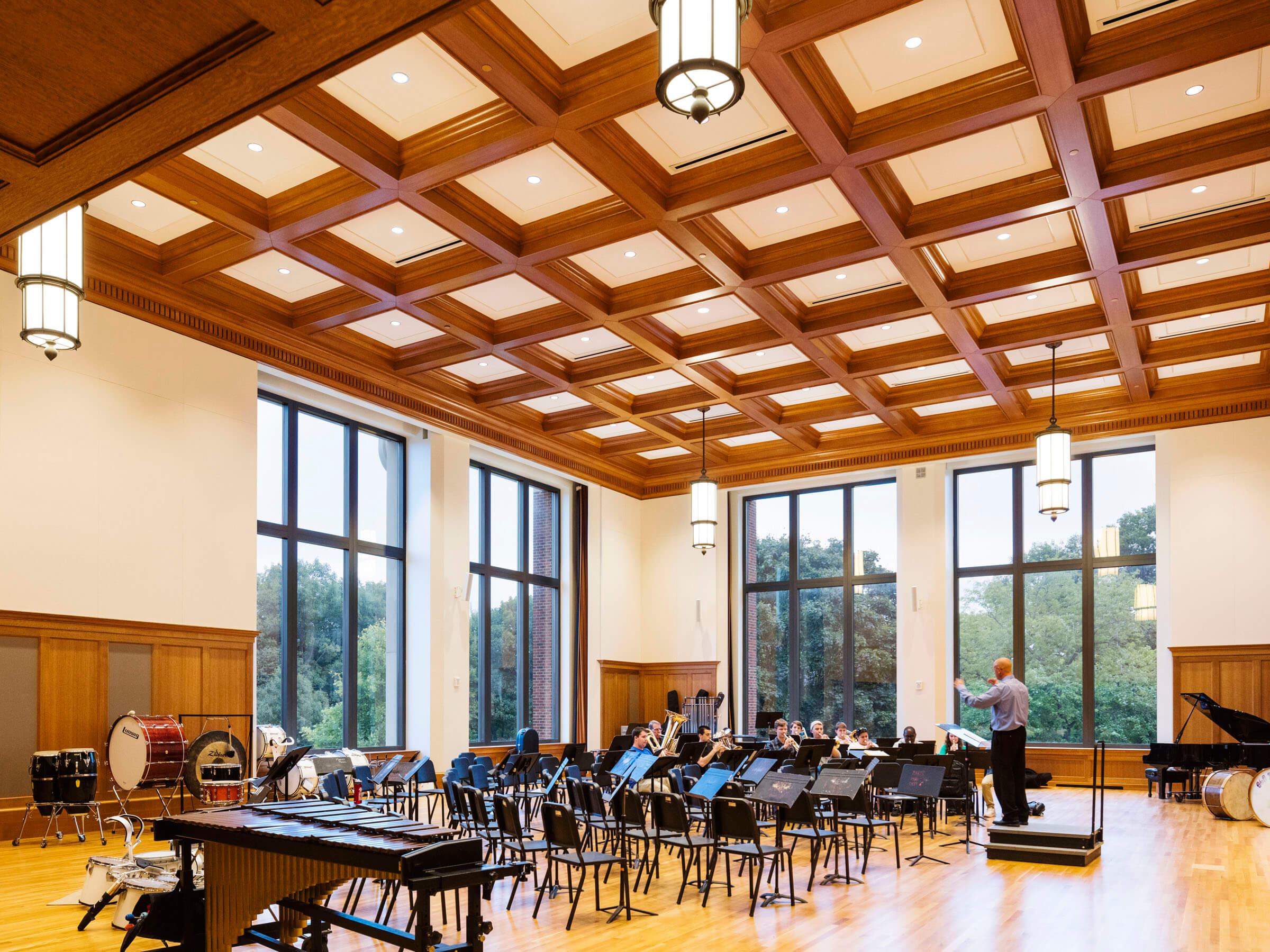 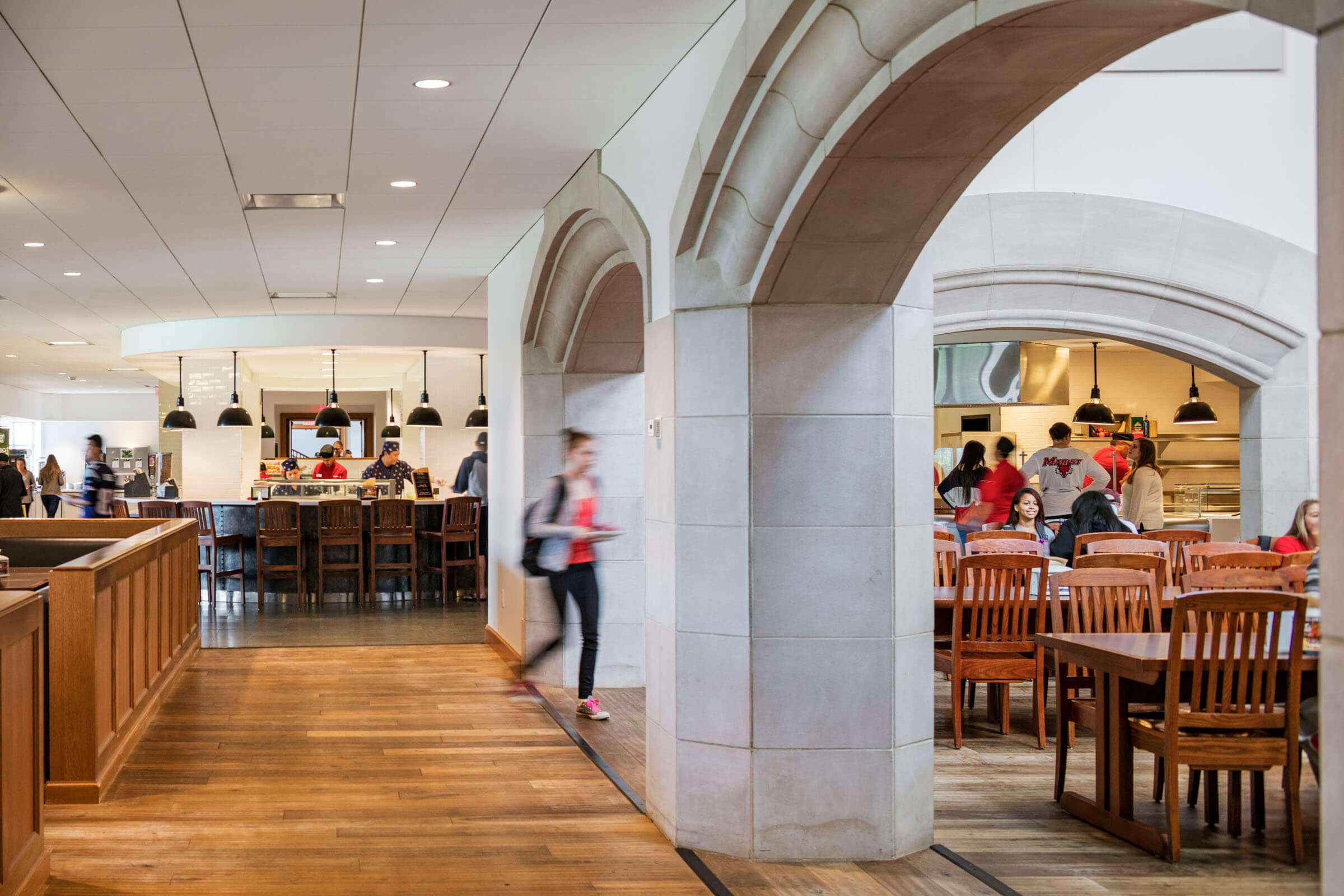 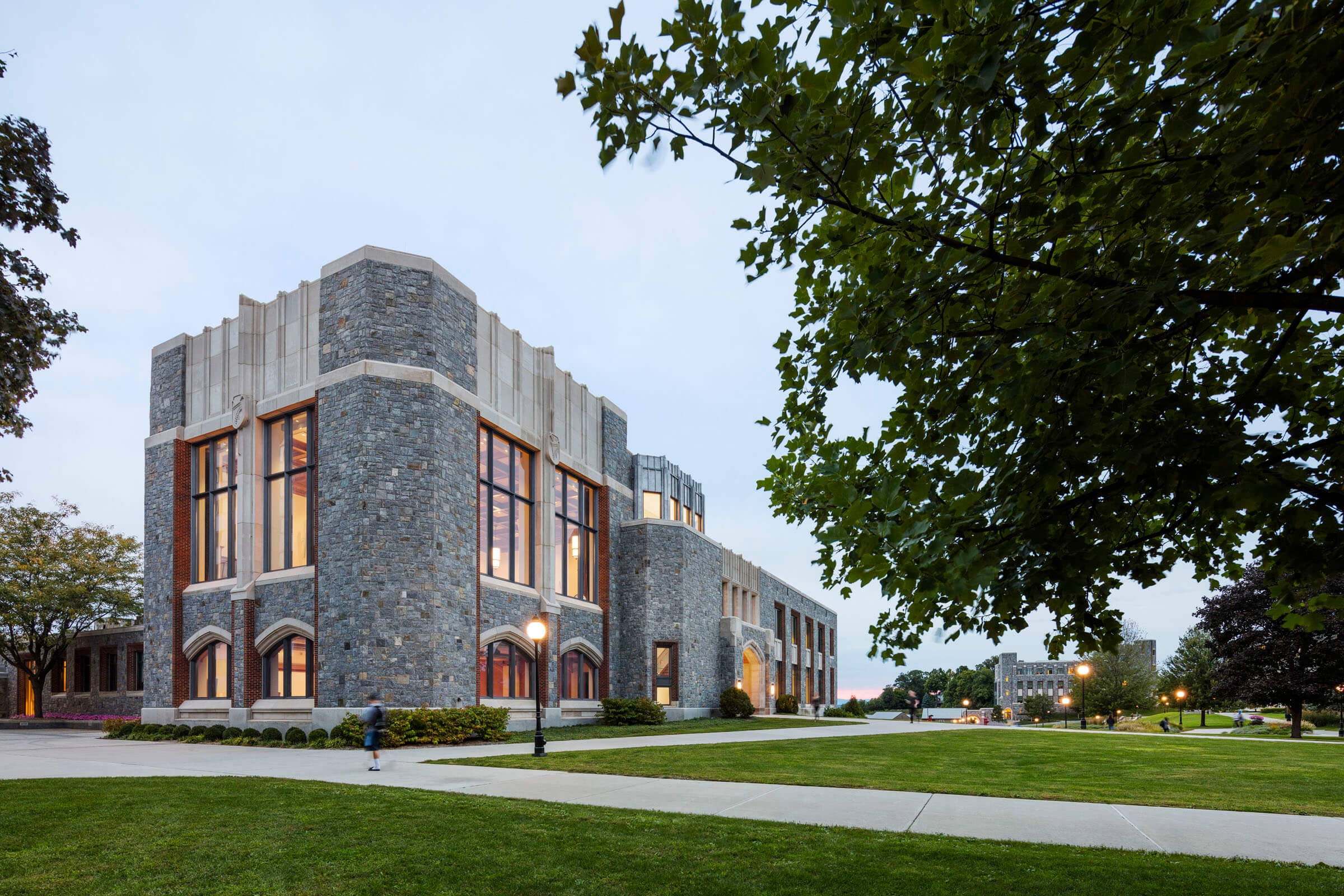