Mountain Lake Estates, established in 1914 as a winter retreat for well-heeled Northerners and laid out by Frederick Law Olmsted, Jr., developed into a cohesive yet architecturally diverse community of revival styles, including Spanish Colonial, Italian Renaissance, and American Colonial. The Estates are listed on the National Register of Historic Places, and in 1993 historic designation was granted for properties constructed prior to 1937.

Designed in 1927 by architect Franklin W. Abbott on the model of a Mediterranean farmstead, this house passed through several owners with relatively few changes. While our renovations and additions carefully maintain the formal integrity of the design, they also preserve its quirky and anecdotal character. Loosely organized around an entry court adjacent to a golf course, the house consists of a central bar of main living spaces flanked by a separate garage to one side and a "stable wing" of guest bedrooms to the other, all connected by open loggias. In addition to restoring the facades and replacing small second-story windows with larger casements and still larger French doors, our most significant improvement was the creation of a new pool and pool terrace, bounded at its ends by the guest wing and a new open pool house inspired by the barns and sheds of the Provençal countryside.

Interior improvements include the relocation and expansion of the kitchen to include a family room and a breakfast bay, both carrying forward the farmhouse theme; the comprehensive re-planning of the second floor, formerly a warren of small dark rooms, to provide amply-sized bedrooms full of light, air, and modern amenities; and the restoration of Abbott's elaborately tile-floored main stair, living room, and dining room.

Landscape architect Morgan Wheelock helped us reimagine the large site as a series of outdoor rooms flowing easily from the house interiors. To reinforce this new connection between inside and out, we added a broad stone terrace along the east side of the house, and restored the sunken garden that terminates the long axis that extends from the living room and stair hall. 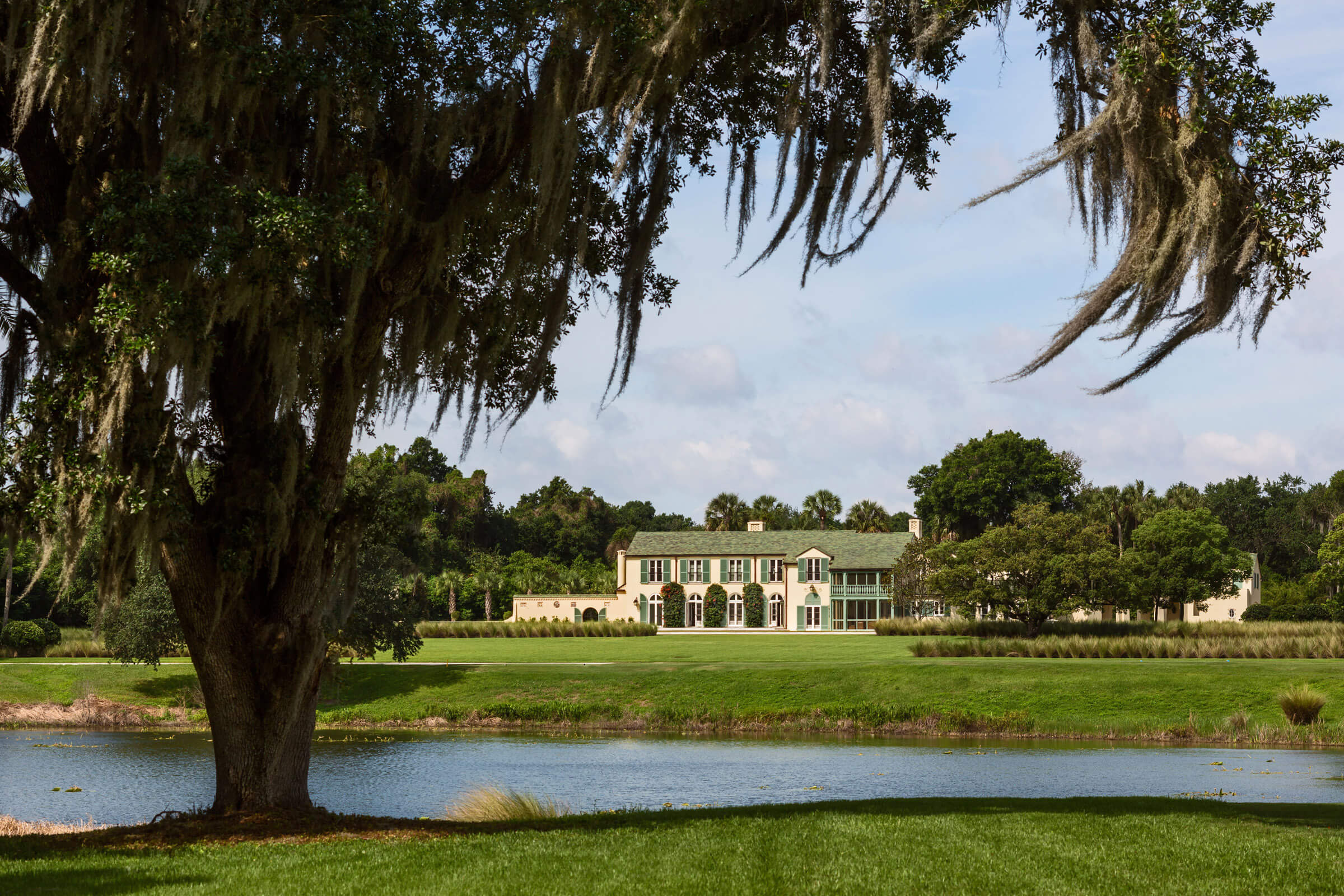 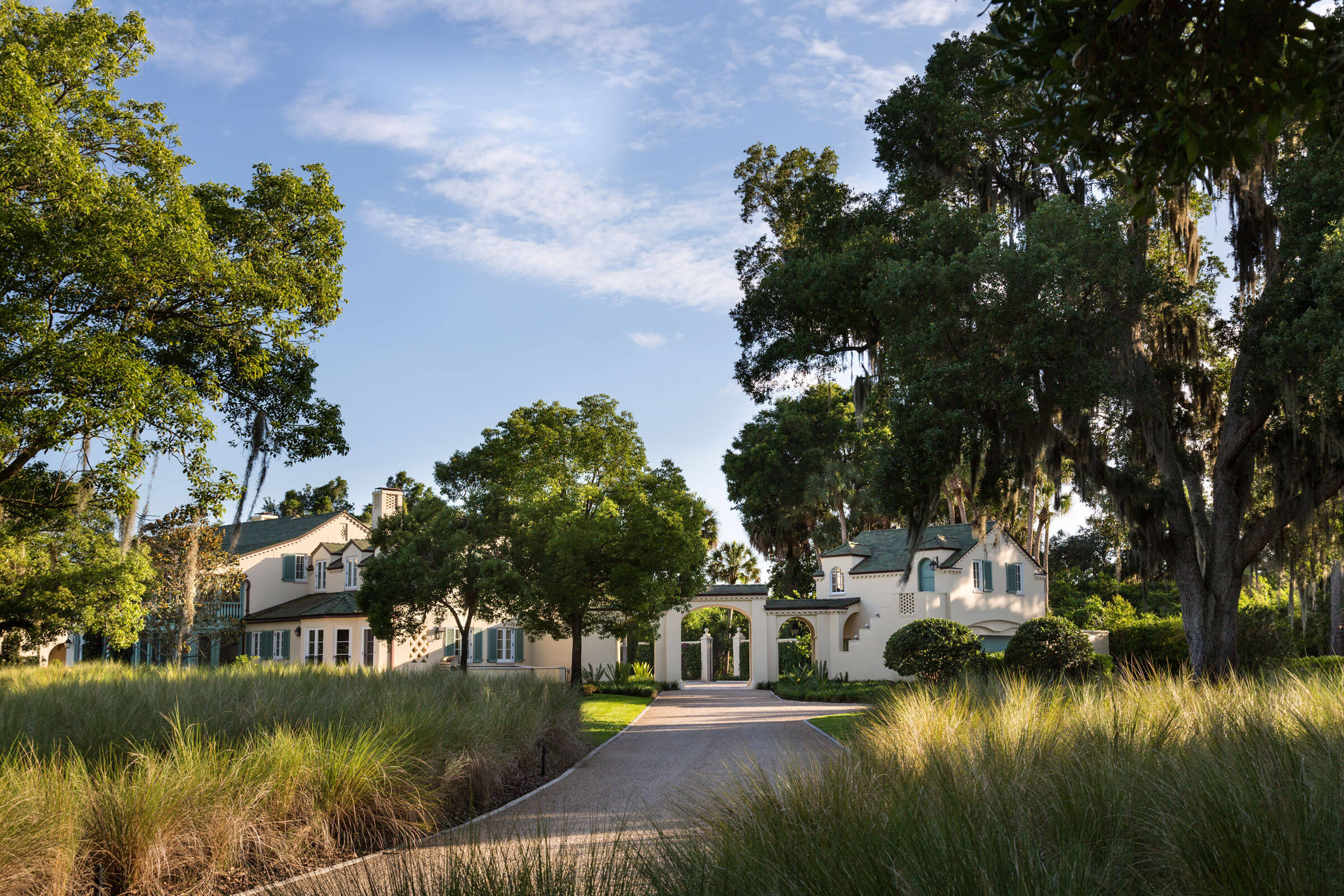 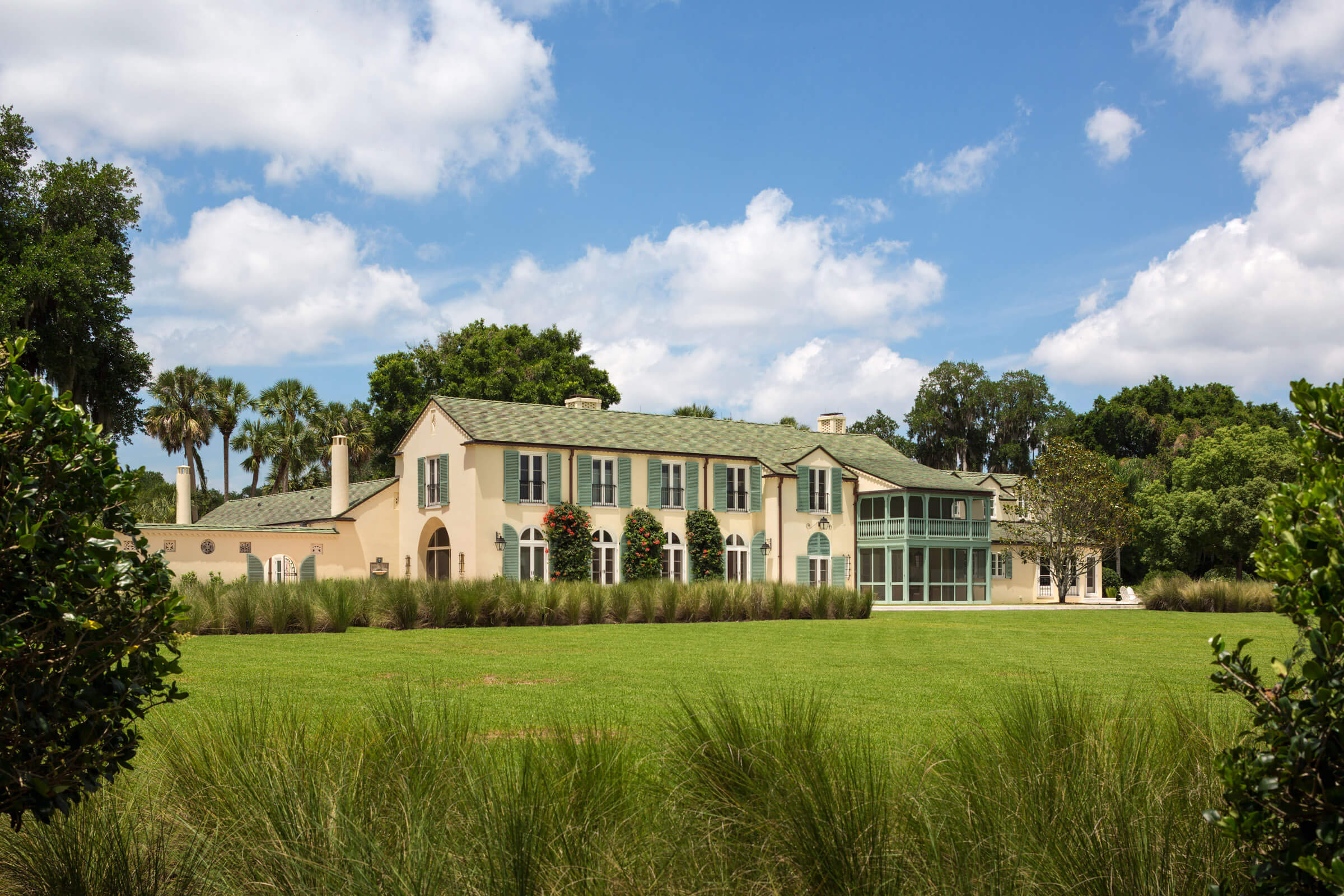 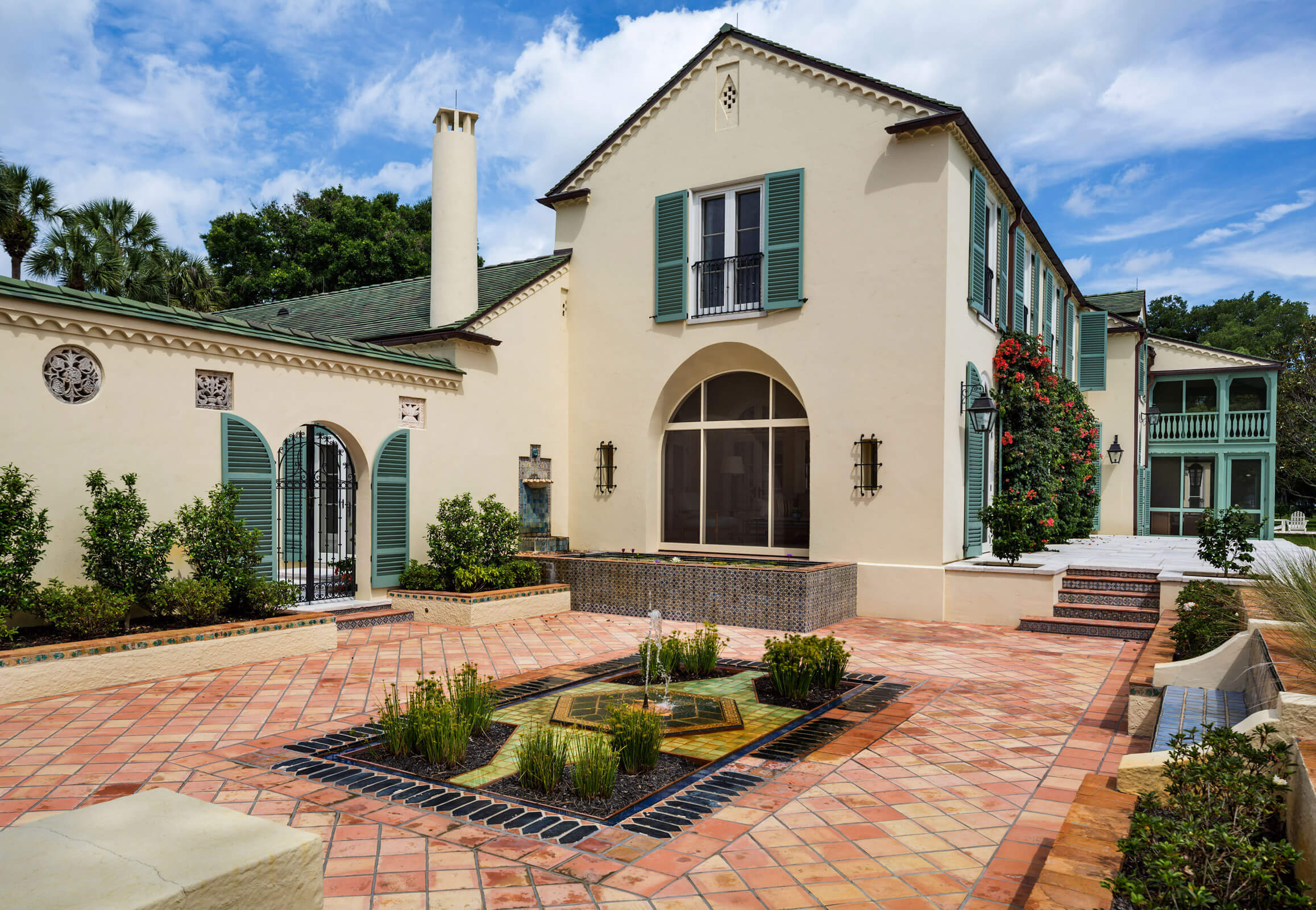 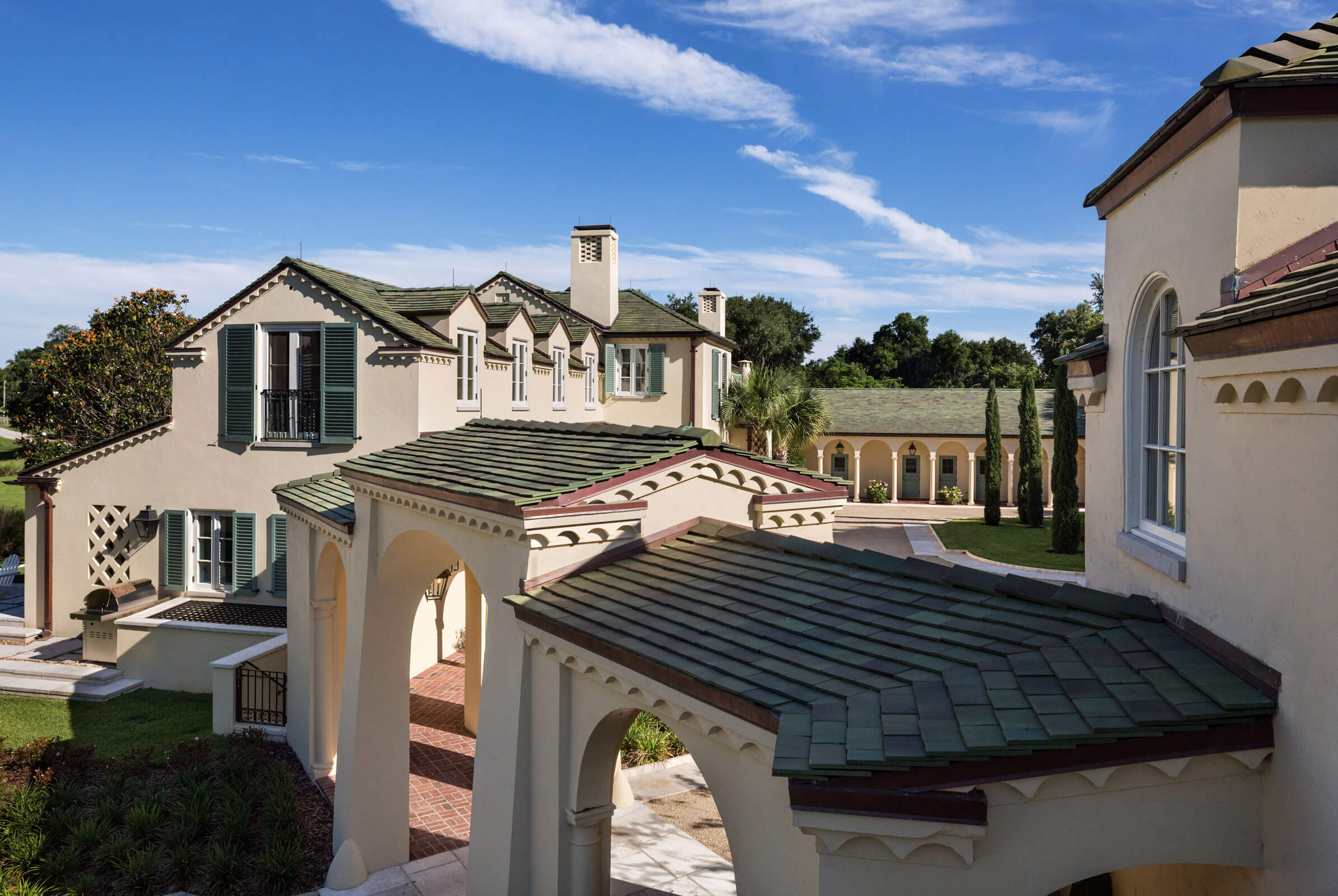 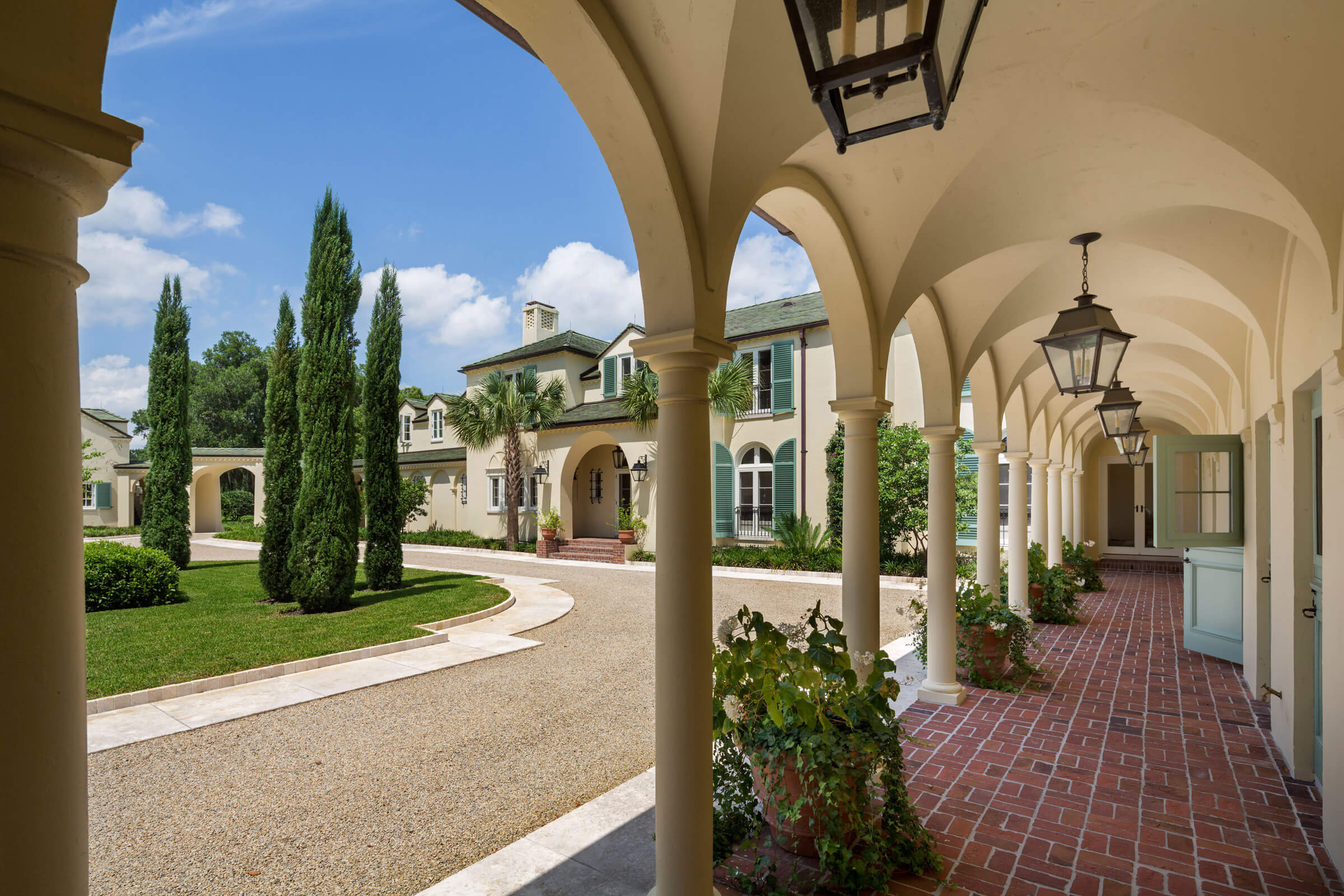 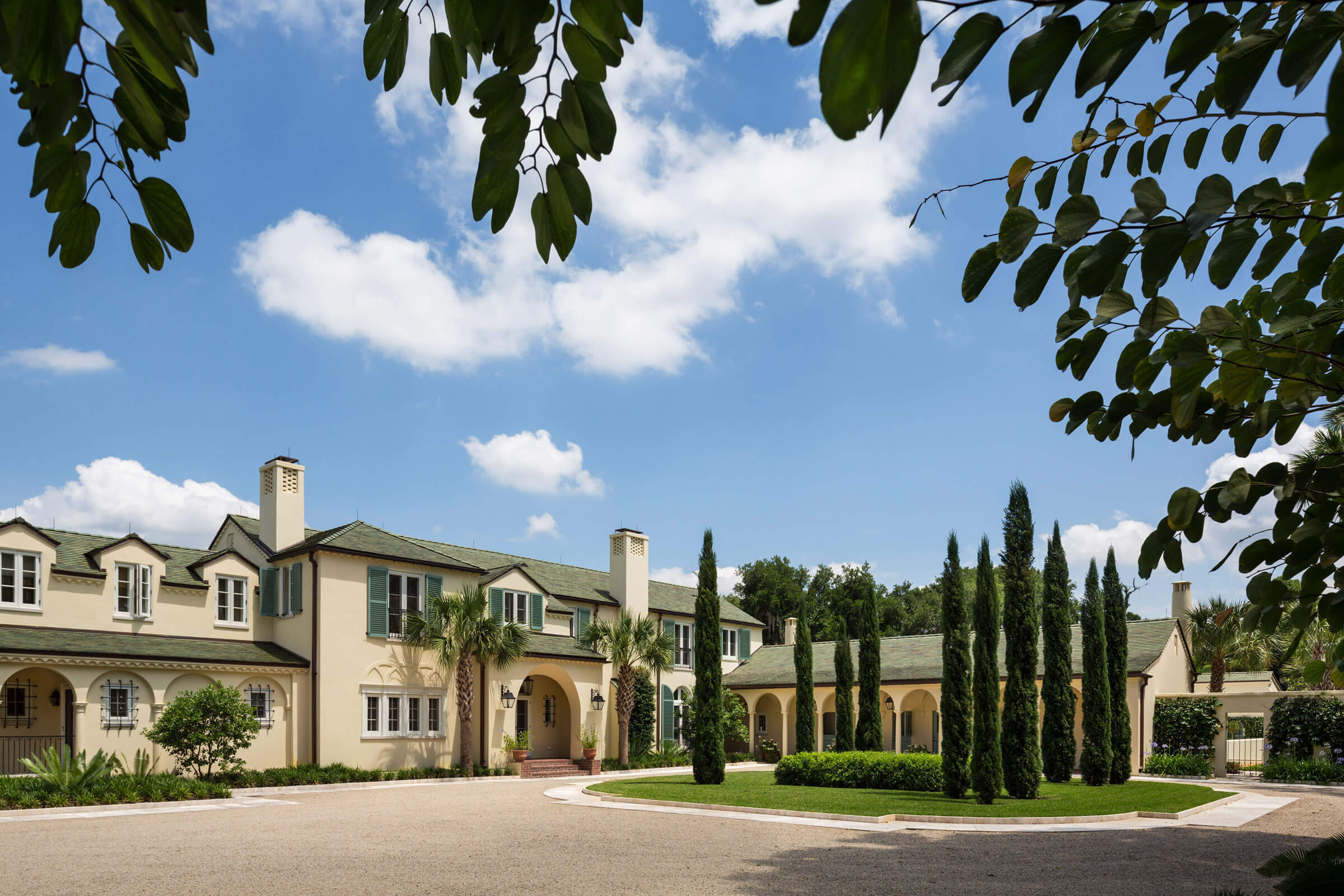 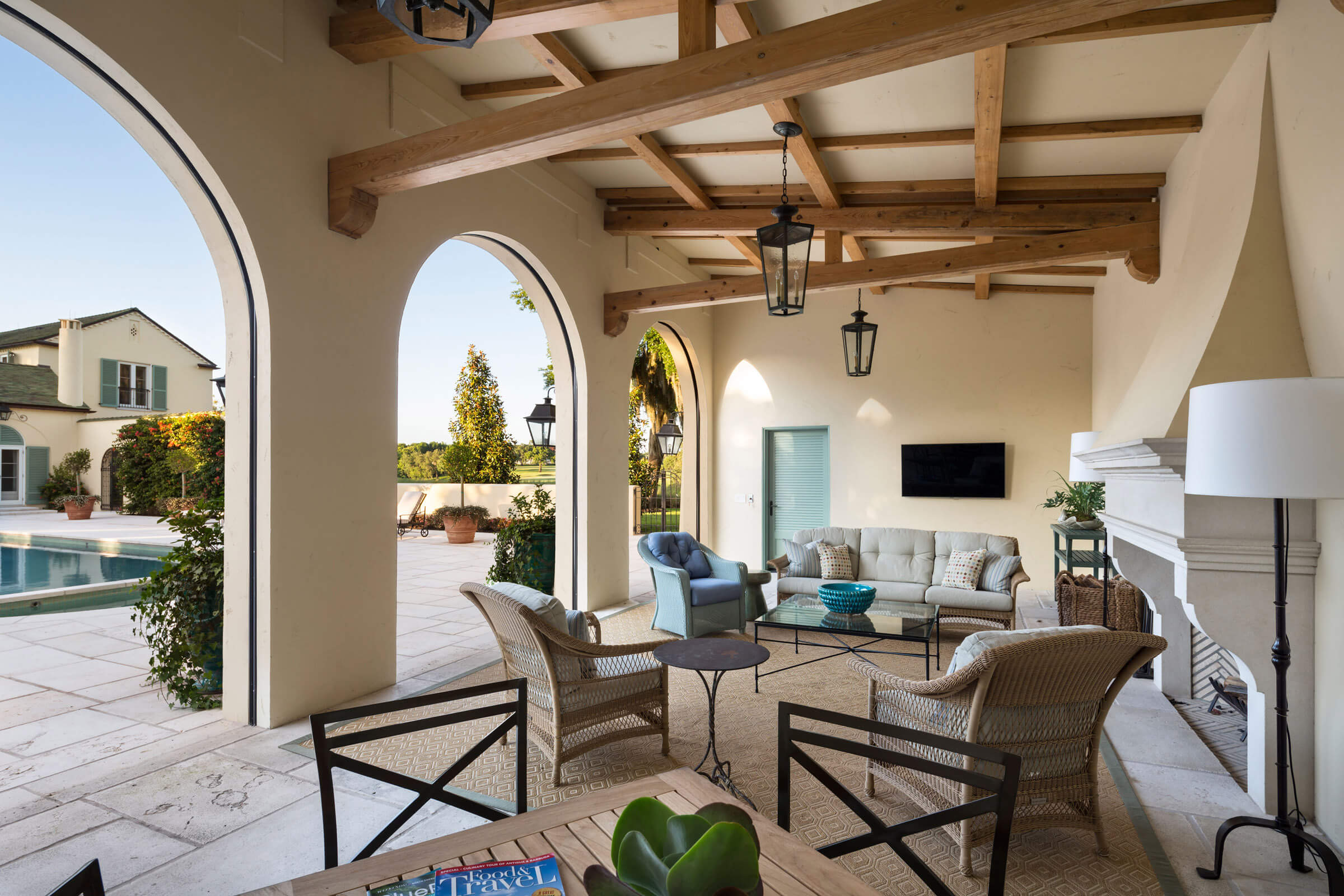 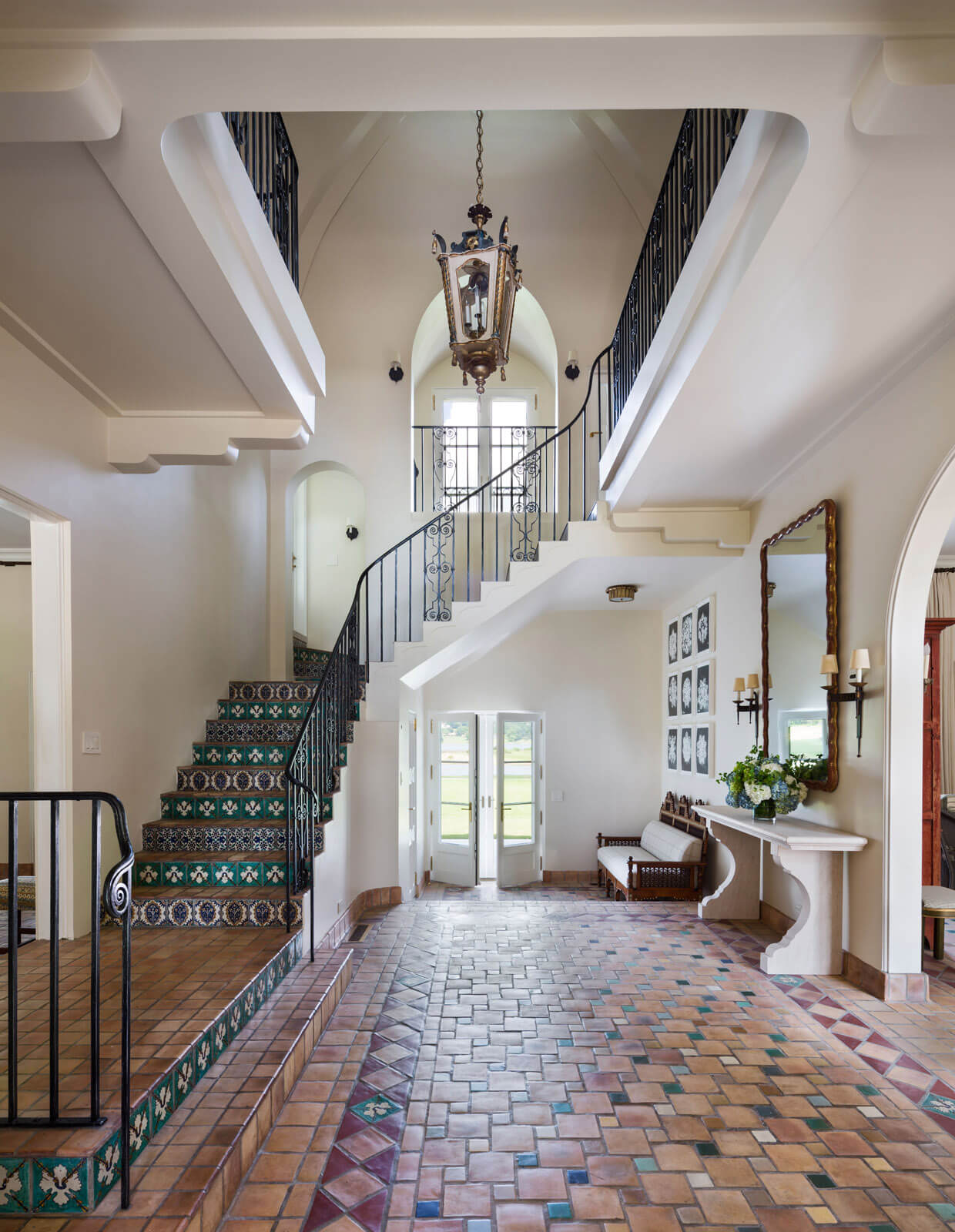 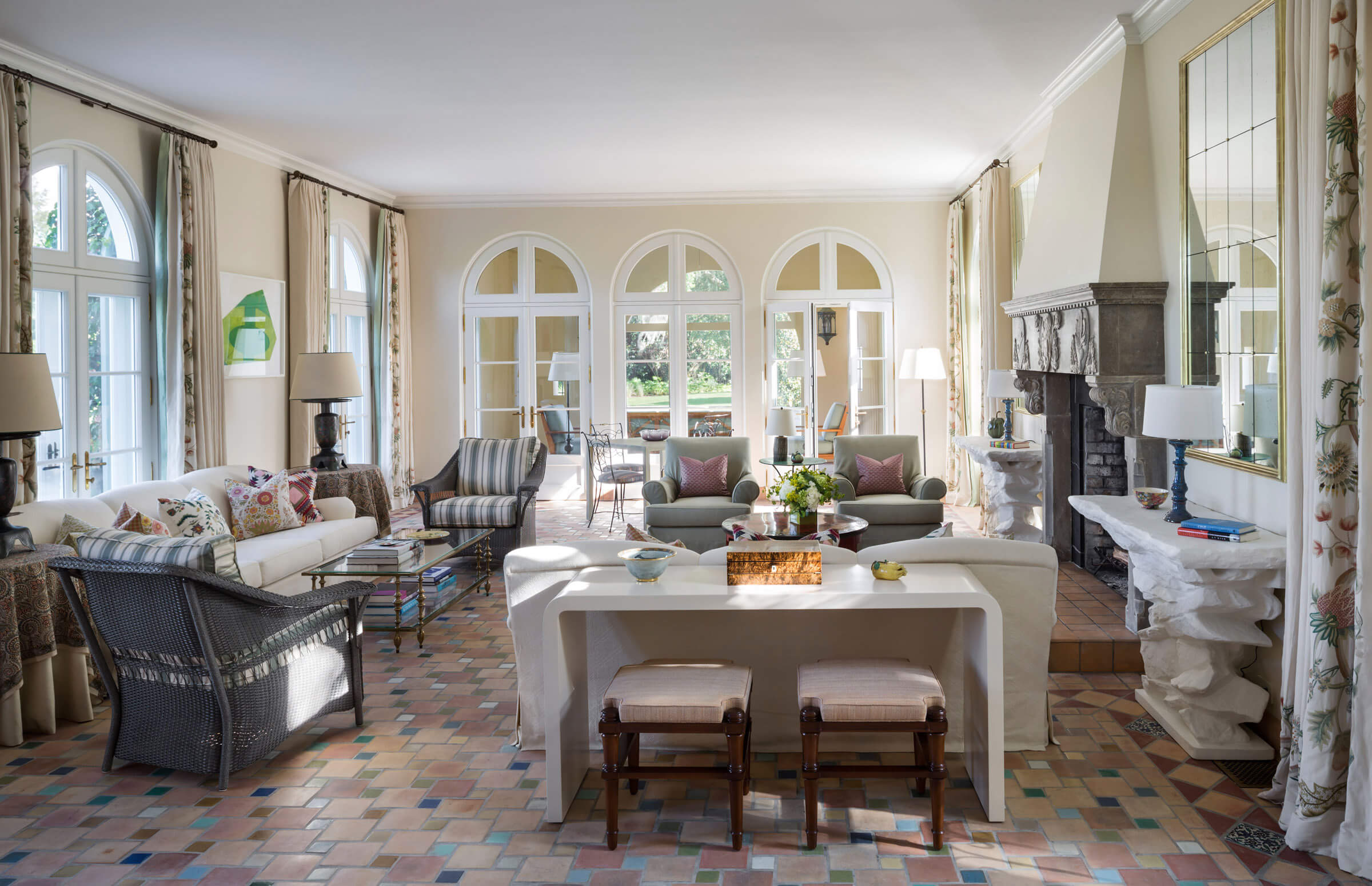 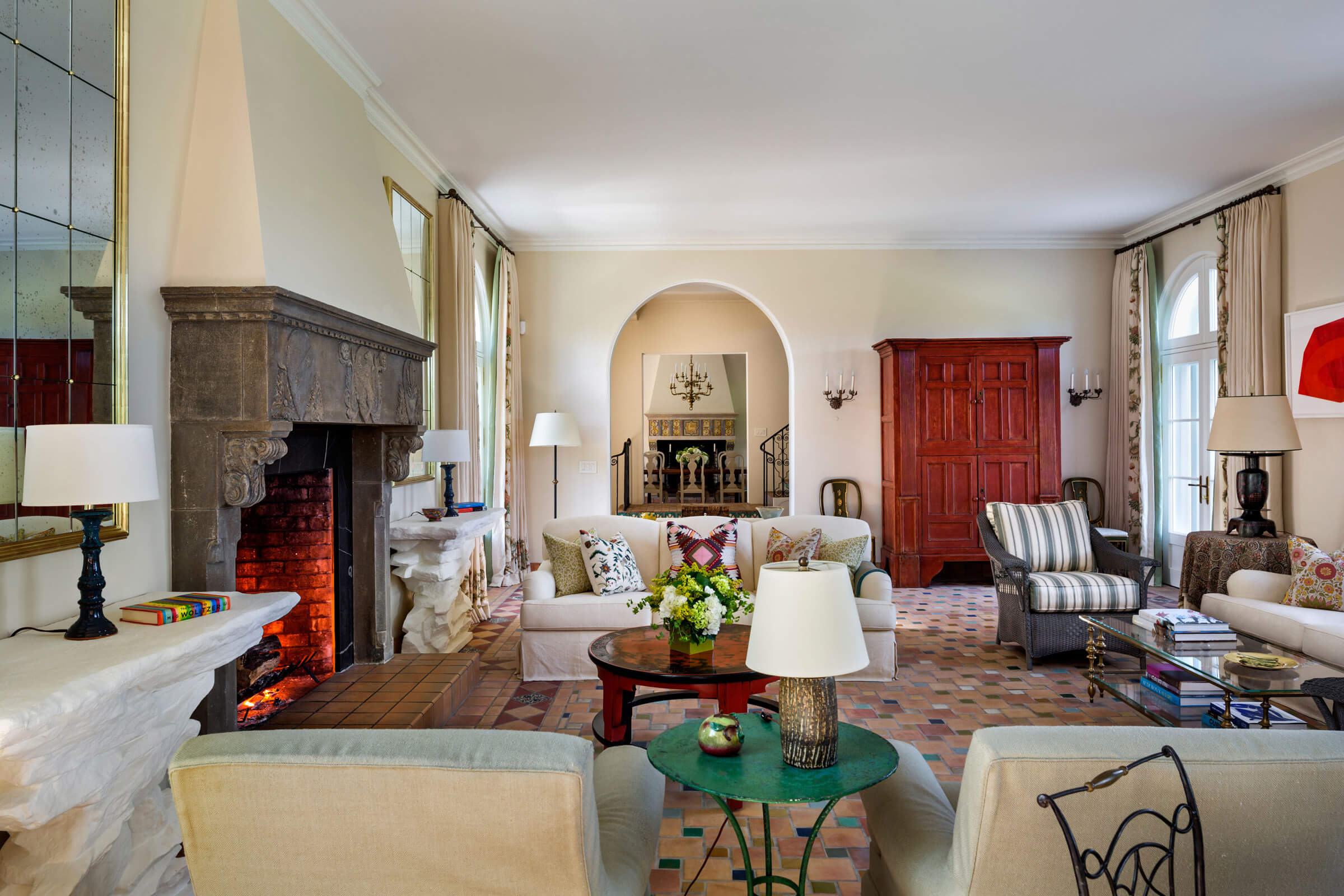 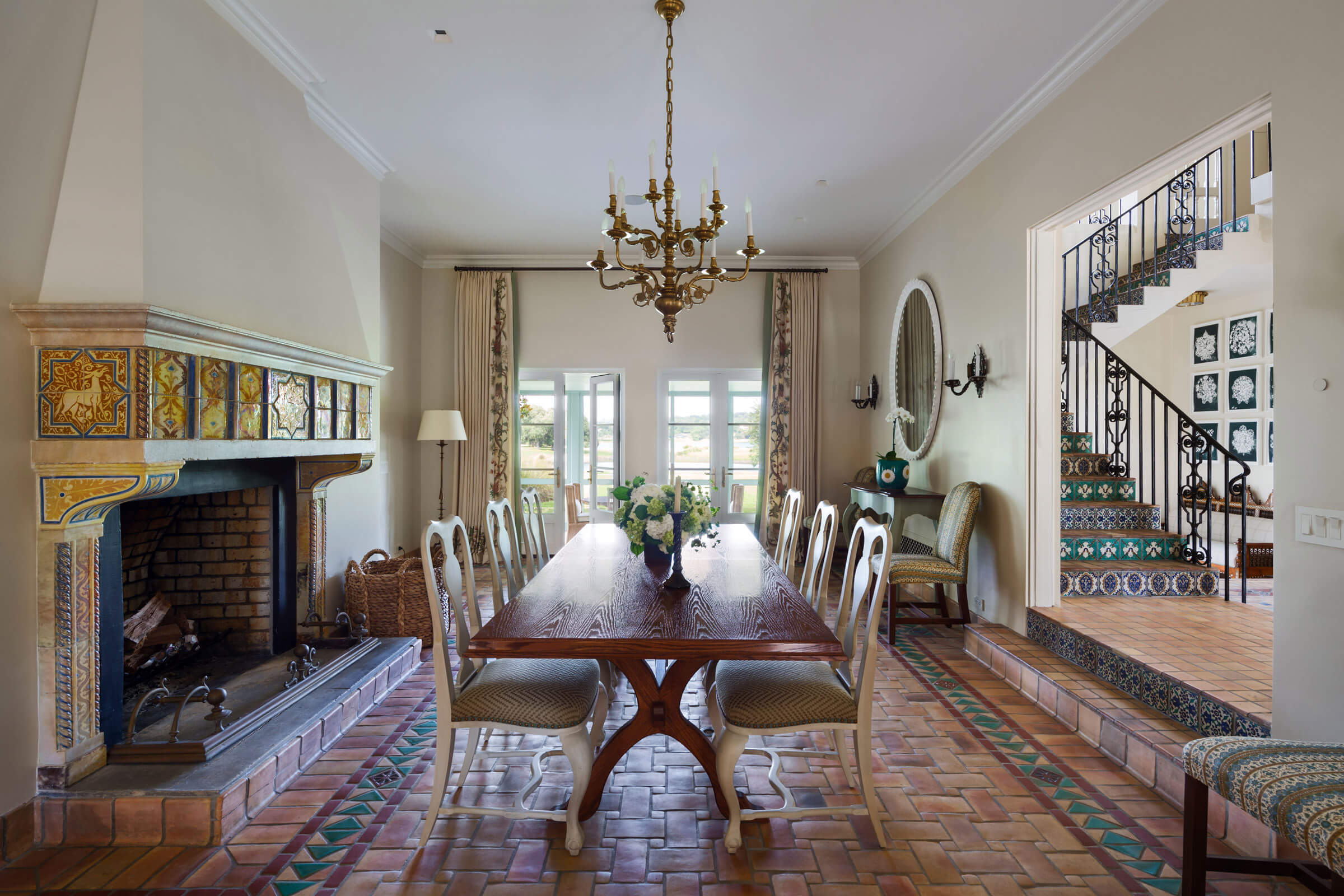 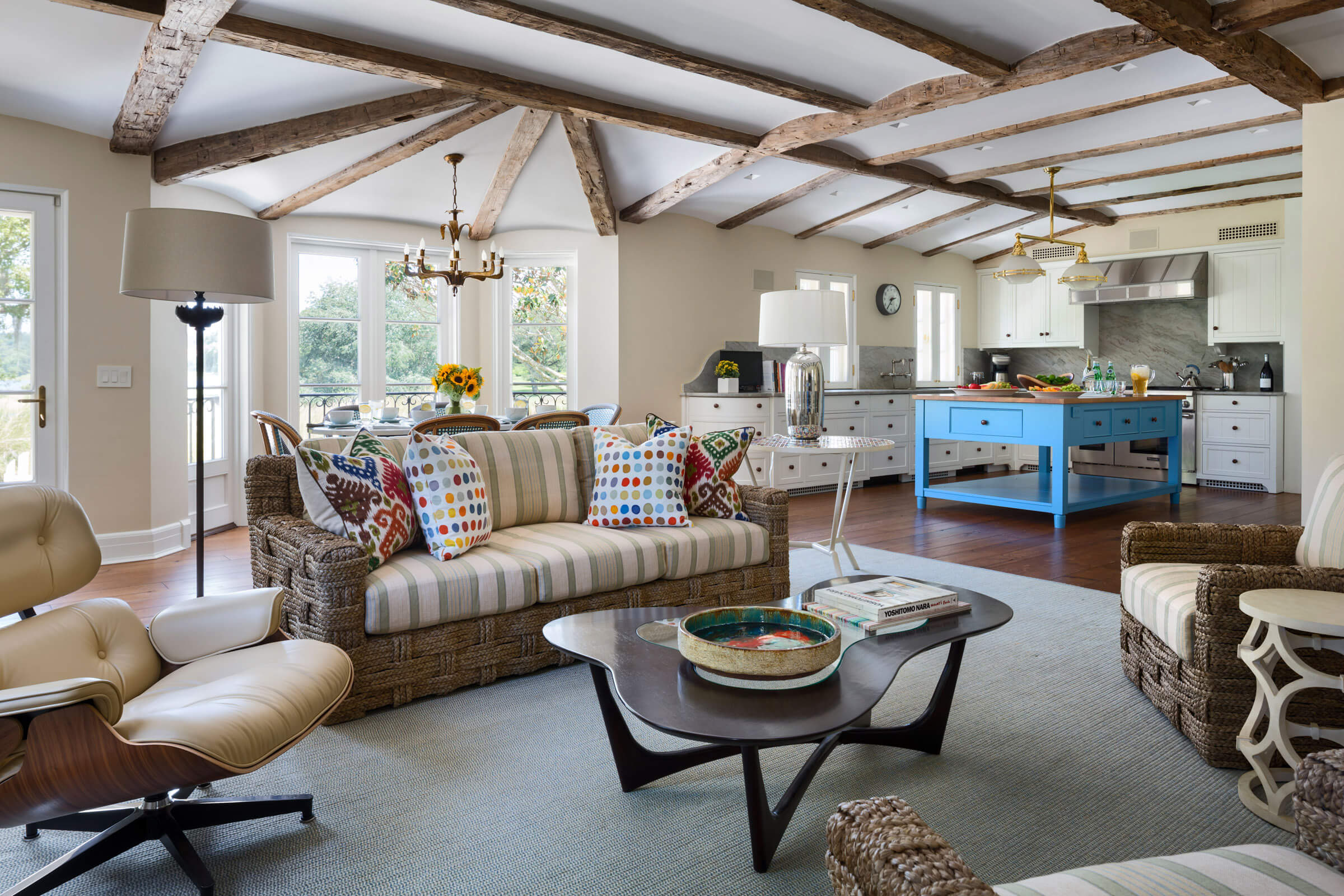 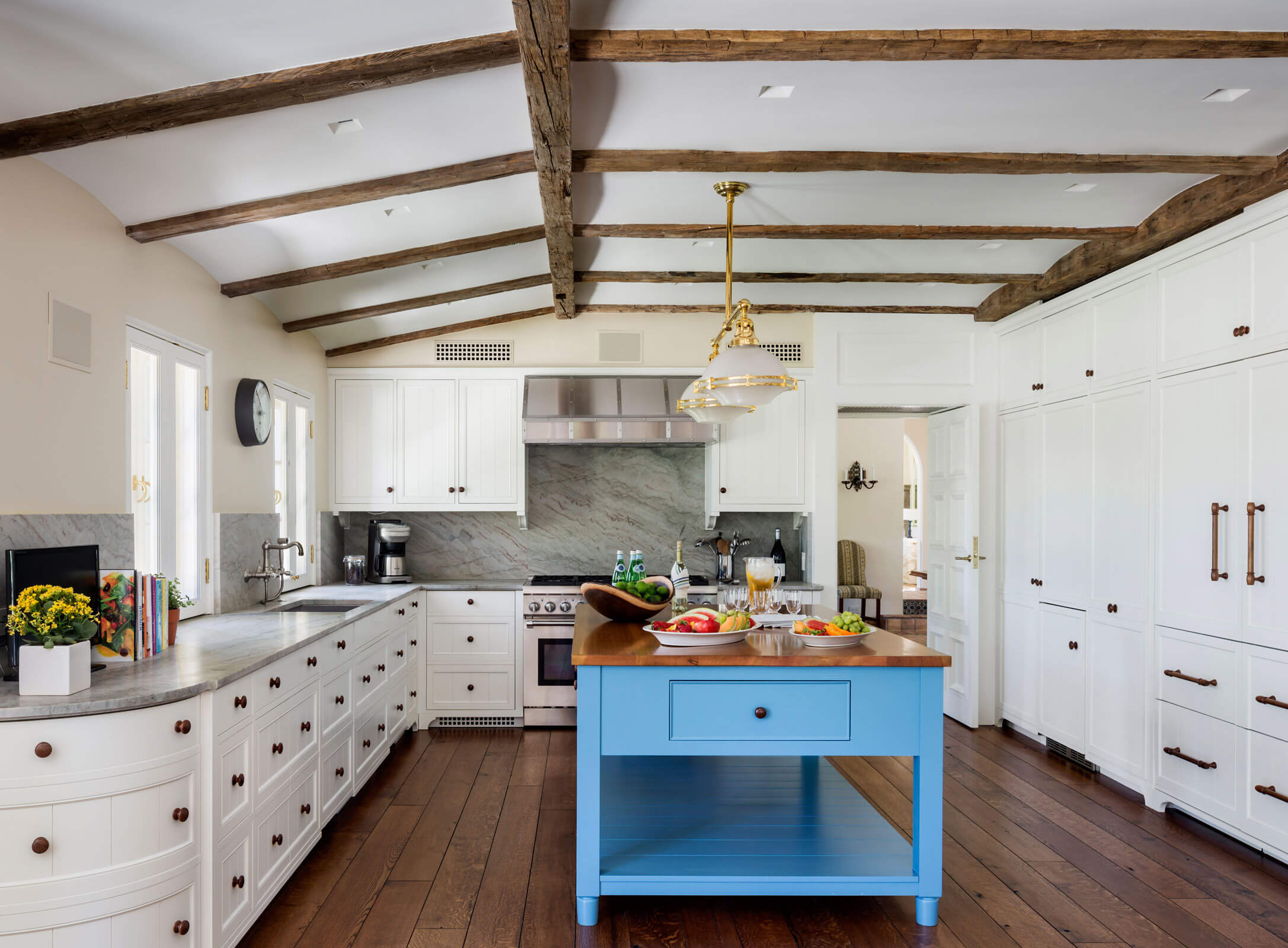 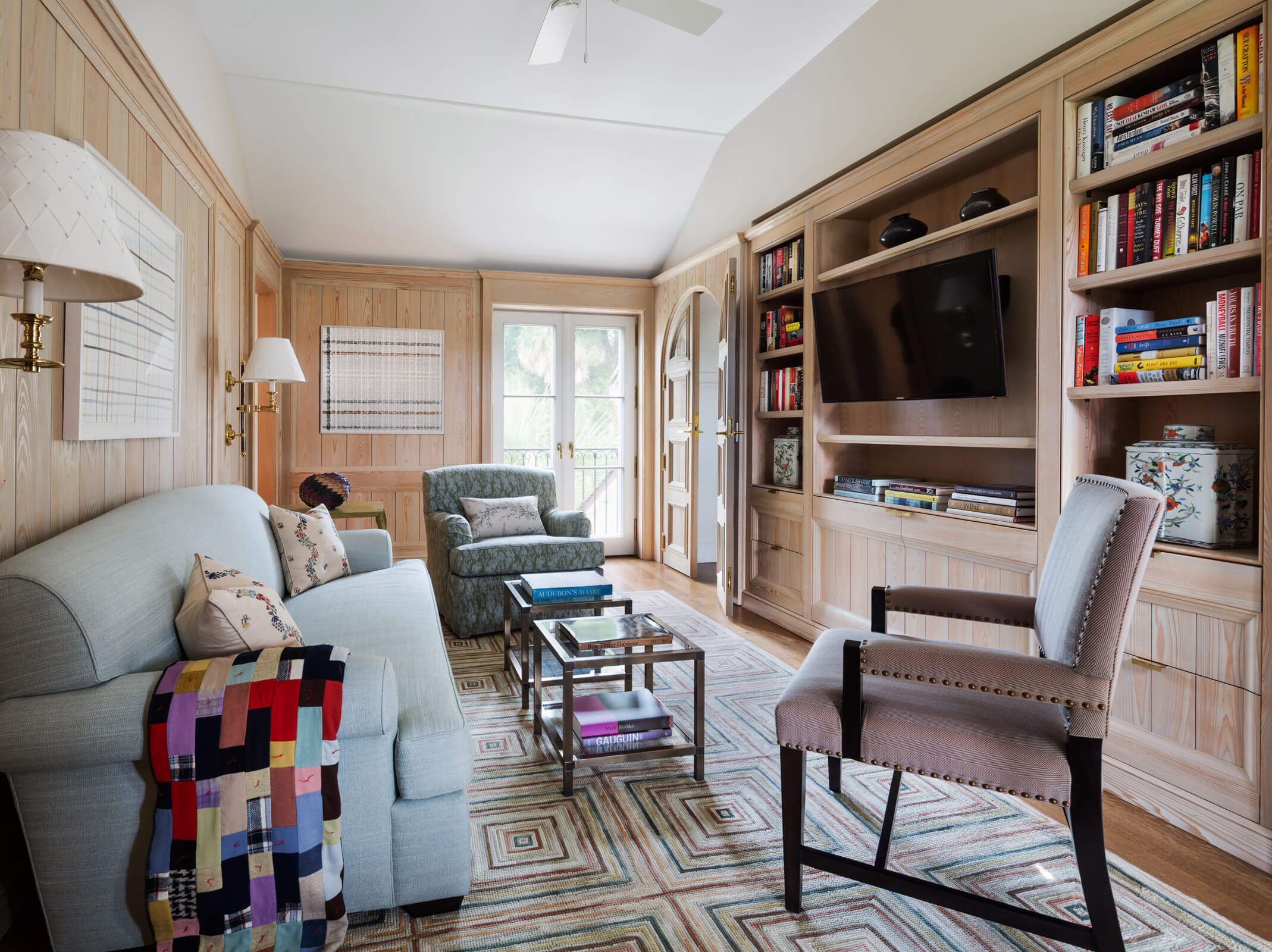 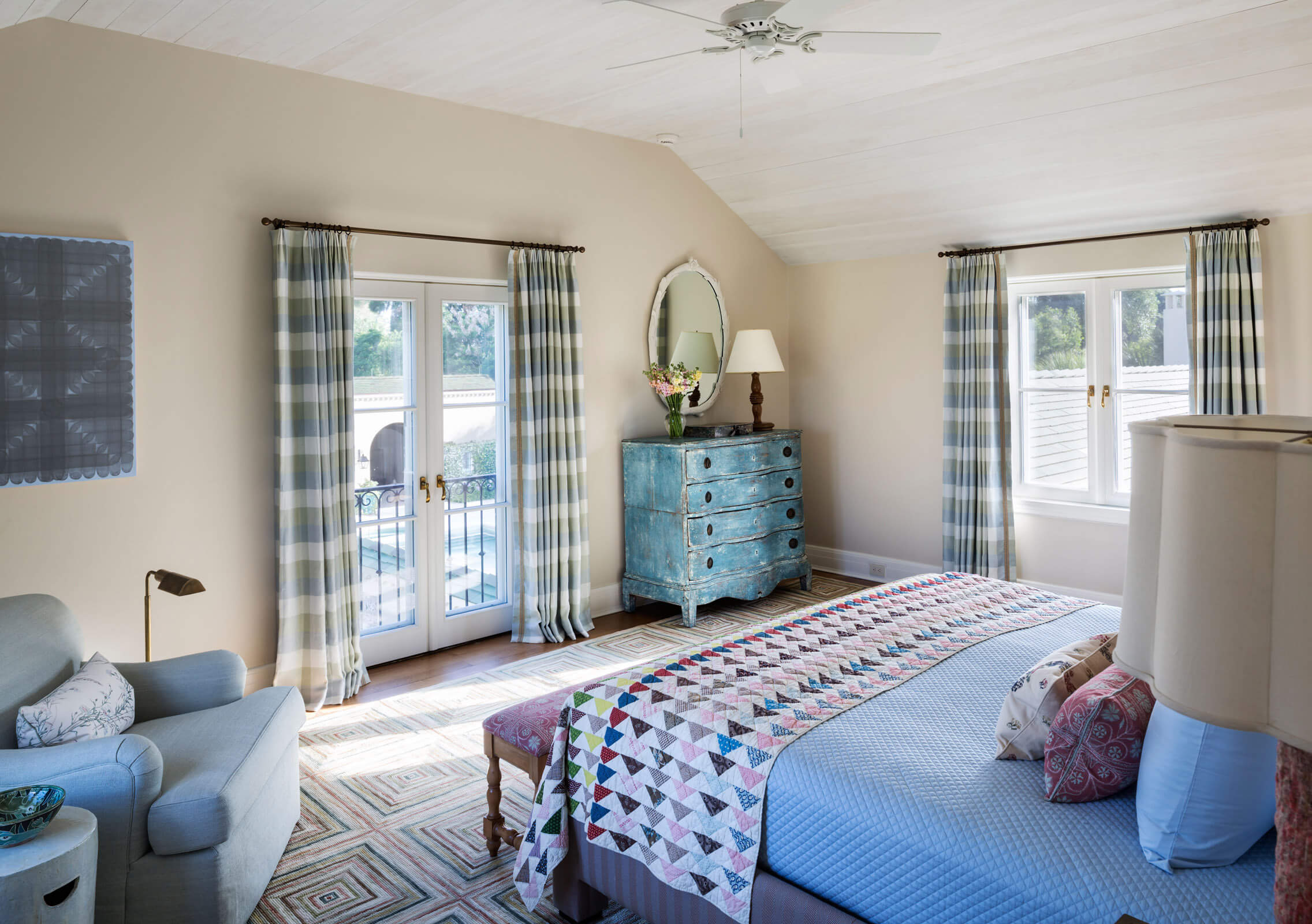 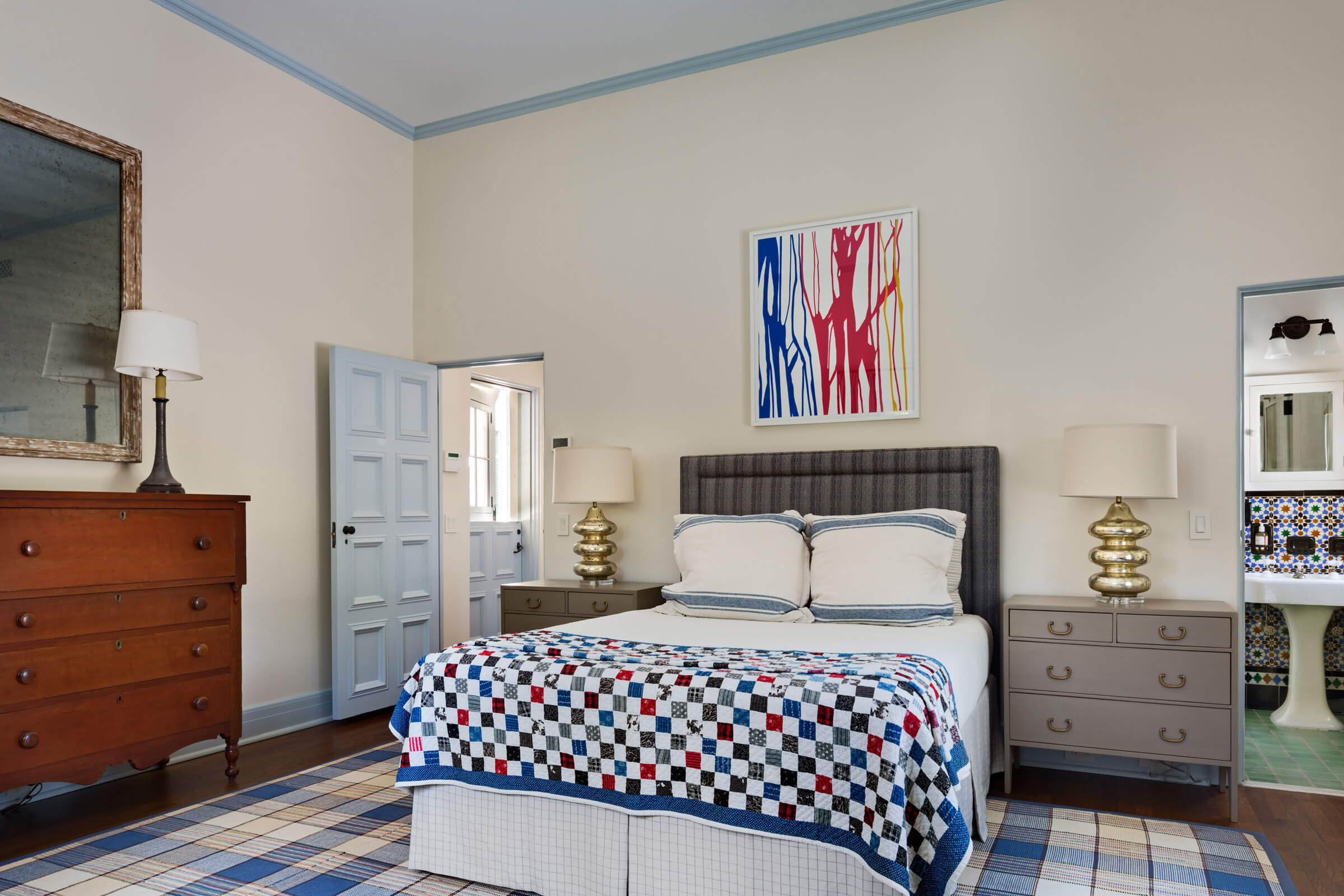 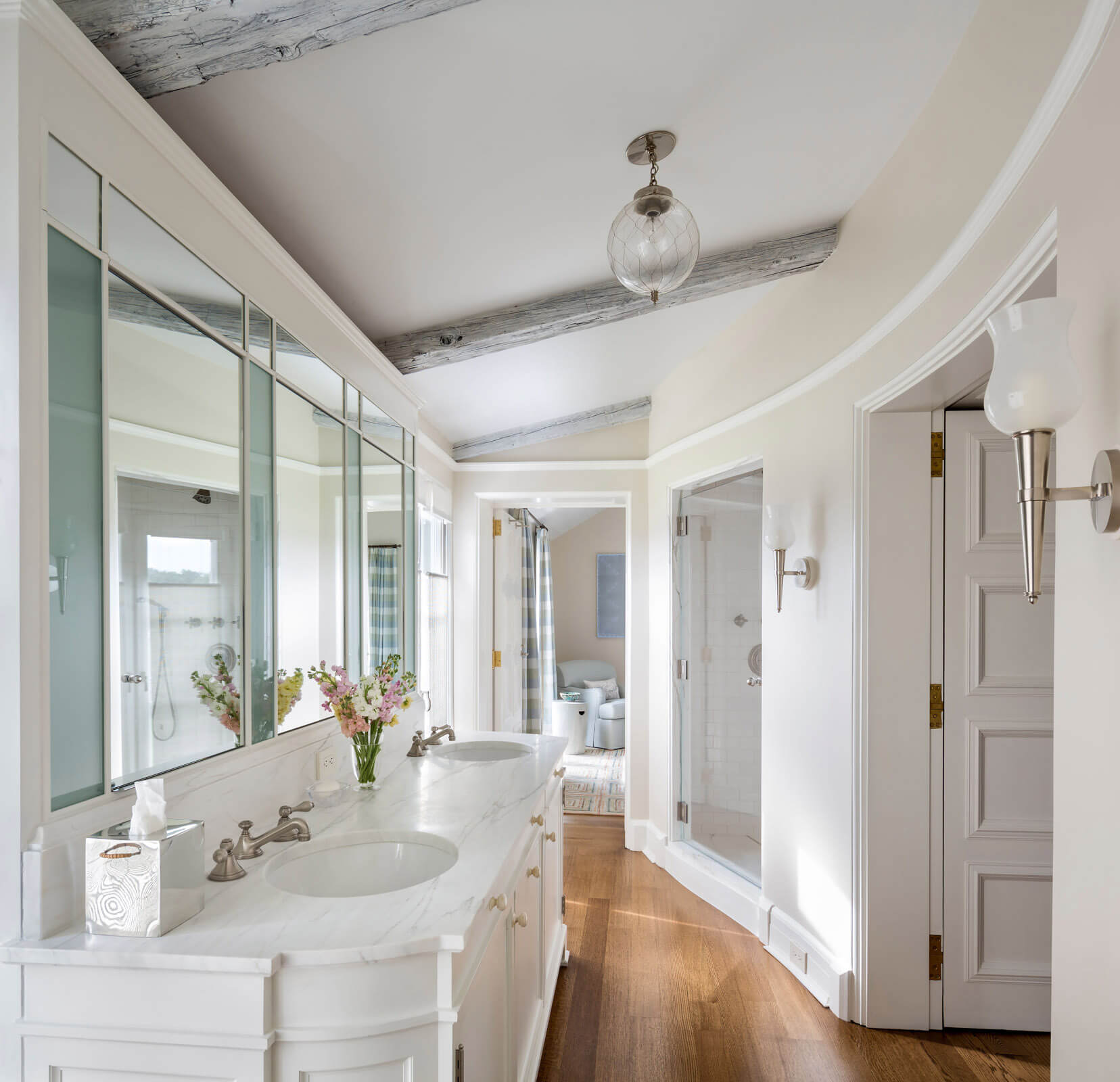