Villanova University’s John and Joan Mullen Center for the Performing Arts has been honored with a 2021 National Design Award from the Society of American Registered Architects (SARA).

Robert A.M. Stern Architects and Voith and Mactavish Architects collaborated on an 84,000-square-foot new performing arts center—the crown jewel of the University’s ambitious capital campaign centered on the redevelopment of the southern area of campus.

Located at Villanova University’s main entrance at the busy corner of Lancaster and Ithan Avenues, the John and Joan Mullen Center for the Performing Arts is the new home to the University's Theater Department, which had outgrown its previous facility. Continuing our interpretation of Villanova’s Collegiate Gothic character developed for the residences halls, but with a more open expression appropriate to a public arts venue, our design addresses Lancaster Avenue by extending the welcoming curve of its lobby around the windowless box of the theater. The Center houses a 400-seat proscenium theater and a 200-seat black box theater, along with rehearsal, classroom, and support spaces. Both theaters open into a double-height lobby that serves as a pre-function space. Clad in fieldstone with limestone trim, the new Performing Arts Center and its entry plaza anchor an important gateway to the Villanova Campus.

Founded in 1956, SARA is a professional society of architects and affiliates across the architectural and design community and is focused on professional fellowship and mentoring.

The John and Joan Mullen Center for the Performing Arts was previously honored by the General Building Contractors Association with the 2020 Best Cultural Institution Project Award. 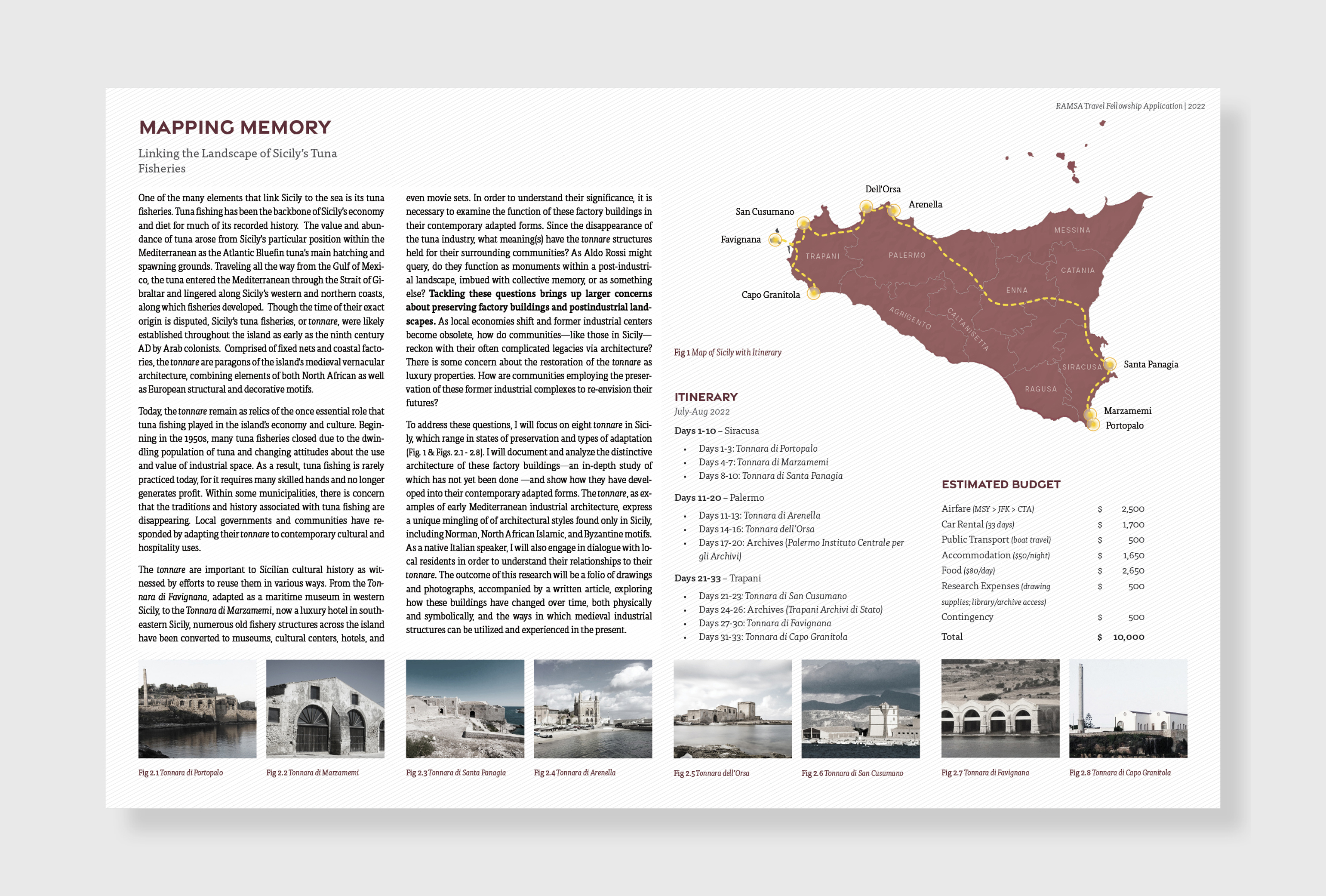 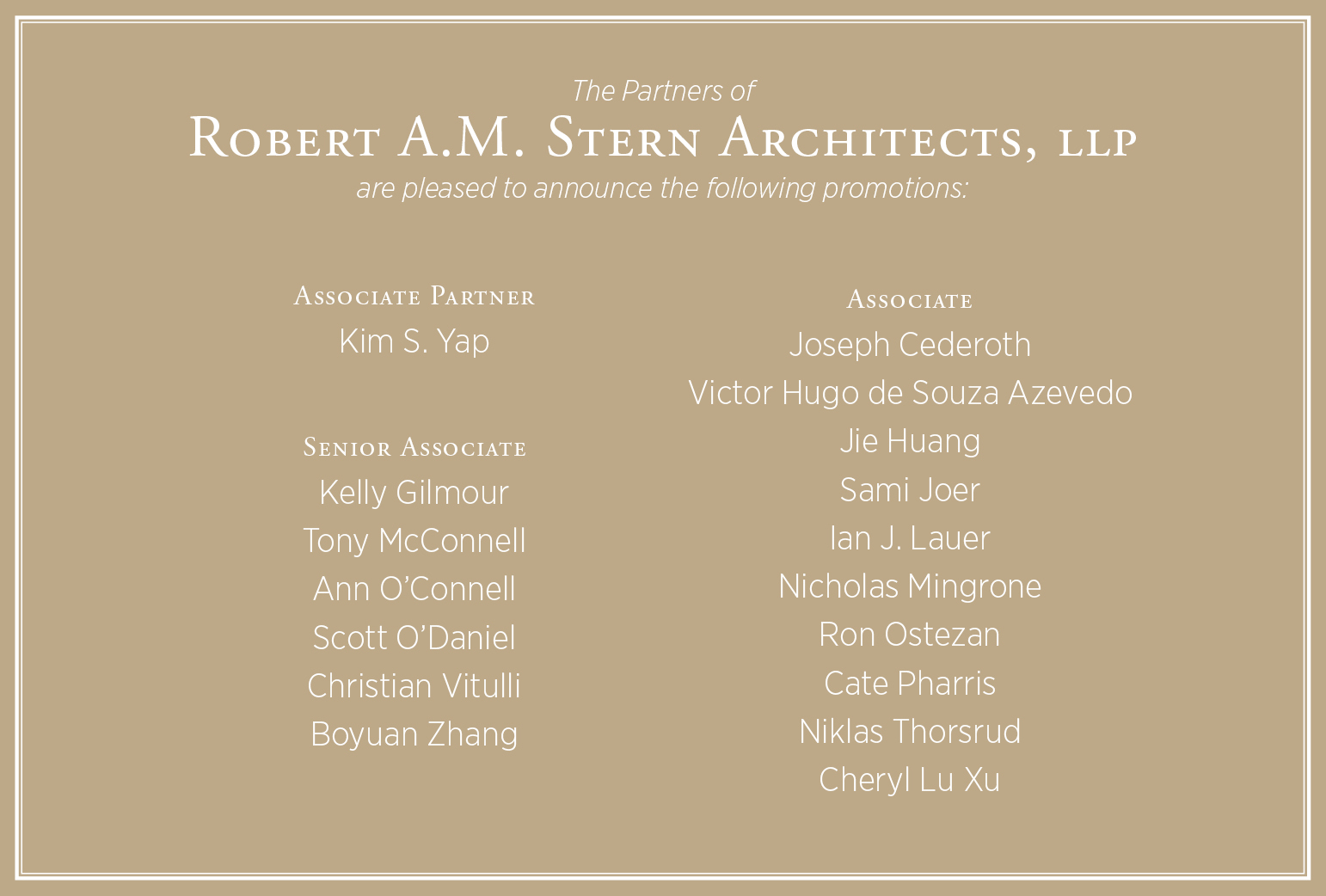 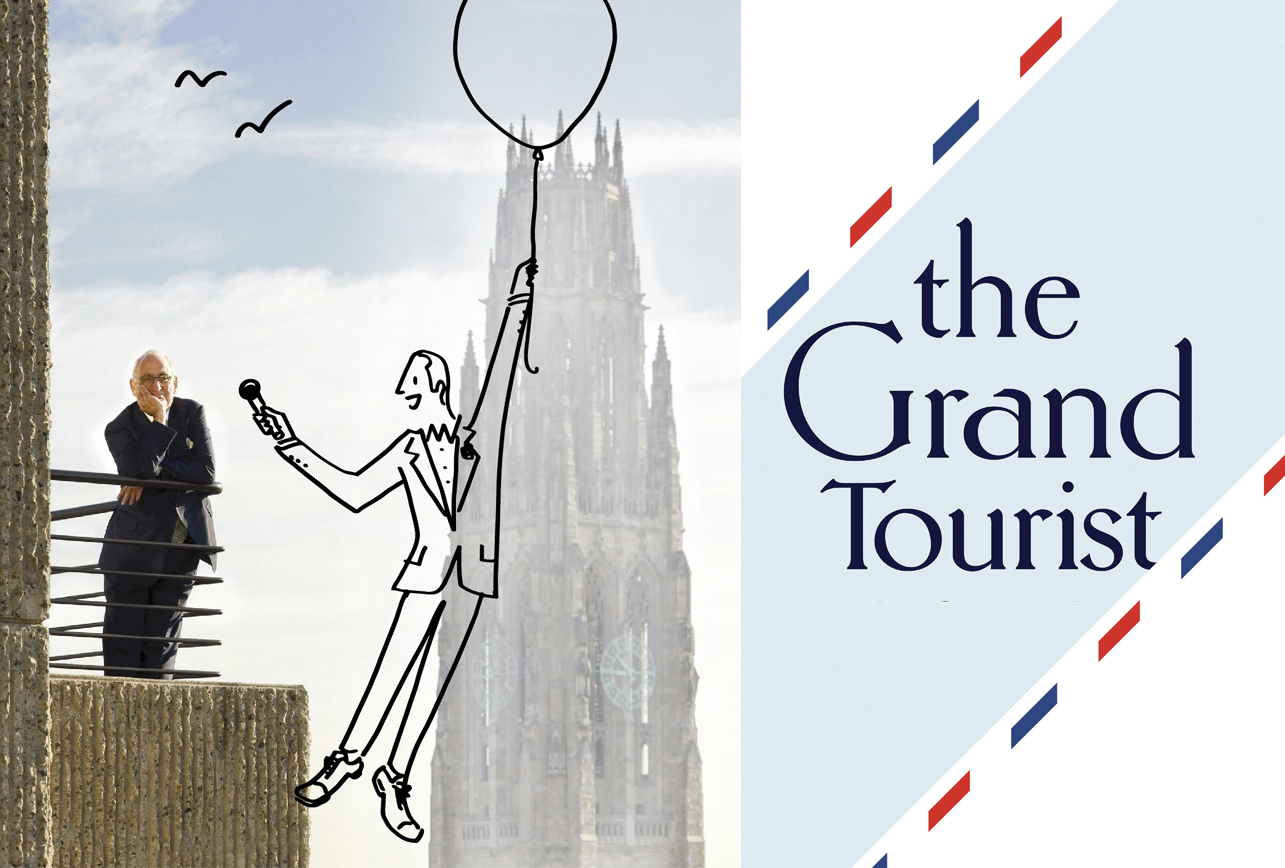