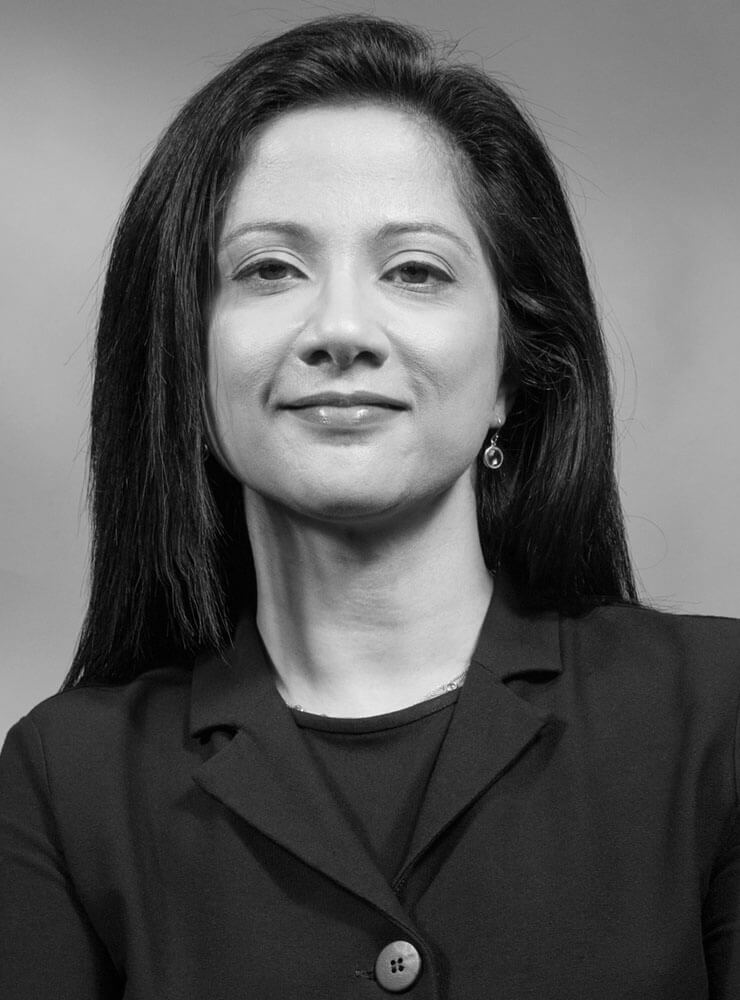 Bina Bhattacharyya, Associate Partner, has been with Robert A.M. Stern Architects since 2003. She is currently leading the design effort on the office's work in China, including several high-density, mixed-use developments: Wang Cuo, a 825,000 m2 residential and commercial development in Jinjiang; AVIC Town Center, a 71,000 m2 mixed-use resort village on the outskirts of Chongqing; and Heart of Lake, a two-million-square-foot high-rise garden suburb in Xiamen, China, which won the 2014 Charter Award of Merit for Best Neighborhood Plan from the Congress for the New Urbanism, the 2014 award for Best Residential Development from MIPIM Asia, and the 2015 International Architecture Award from the Chicago Athenaeum.

Prior to joining the firm, Ms. Bhattacharyya worked with the Office for Metropolitan Architecture in Rotterdam, the Netherlands, where she was a designer for the Guggenheim Las Vegas Jewel Box. She also worked with Urban Design Group (now 4240) in Denver, Colorado, where she served as Lead Designer for Disney’s Animal Kingdom Lodge in Orlando; and as a designer for Disney’s Grand Californian Hotel and Spa in Anaheim; resorts in Colorado, Utah, and Montana; and a private residence in Aspen, Colorado which included a main house, guest wing, and caretaker’s residence.

Ms. Bhattacharyya received her Bachelor of Architecture degree from Cornell University and her Master of Science degree in Advanced Architectural Design from Columbia University. She is a registered architect in the State of Colorado. Ms. Bhattacharyya is a member of the Urban Design Forum, the American Institute of Architects, the Congress for the New Urbanism, and the Urban Land Institute where she serves as a member of the Community Development Council and the Housing Council for ULI’s New York chapter. 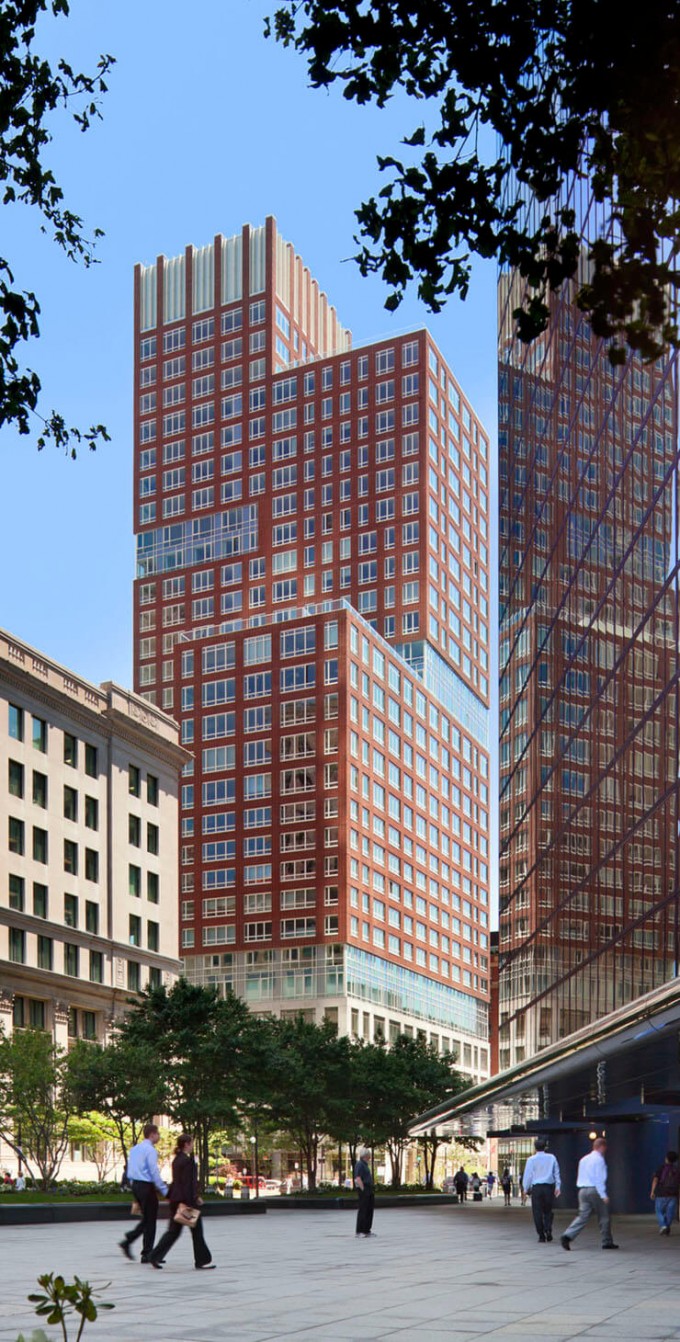 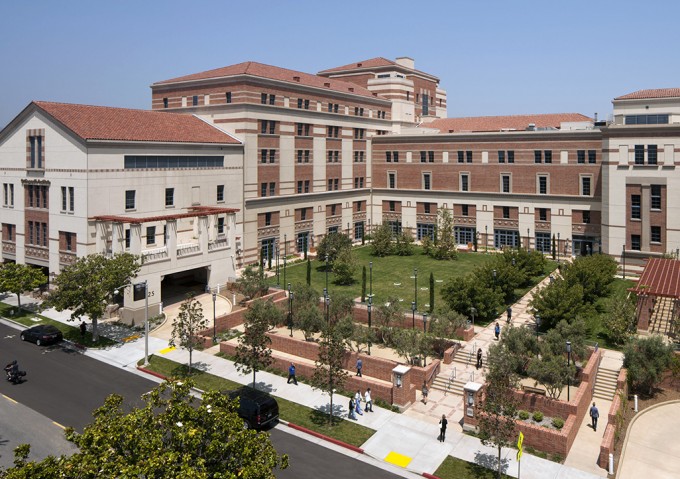 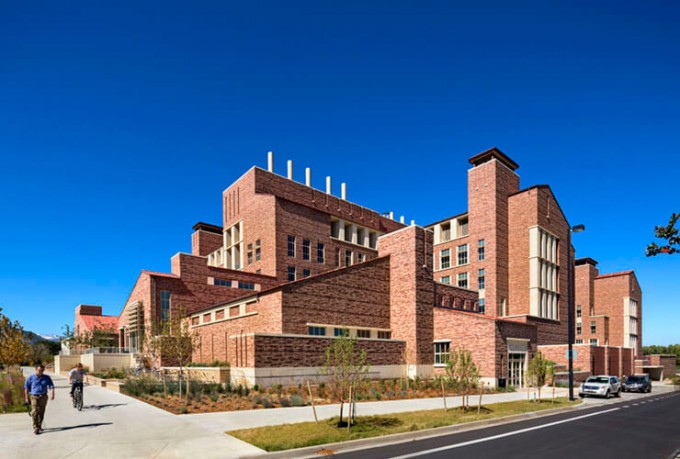 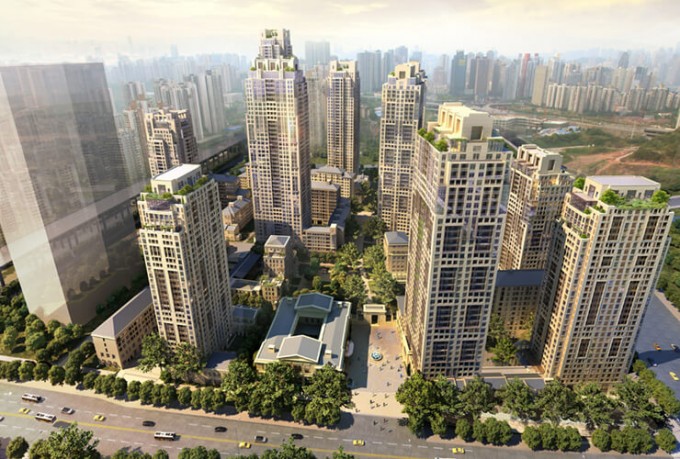 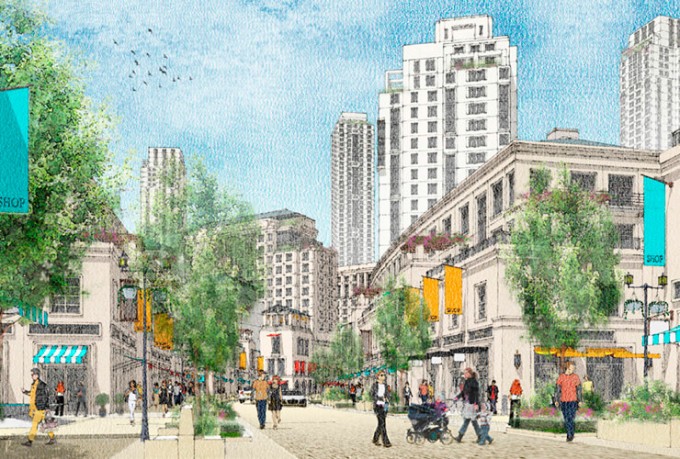 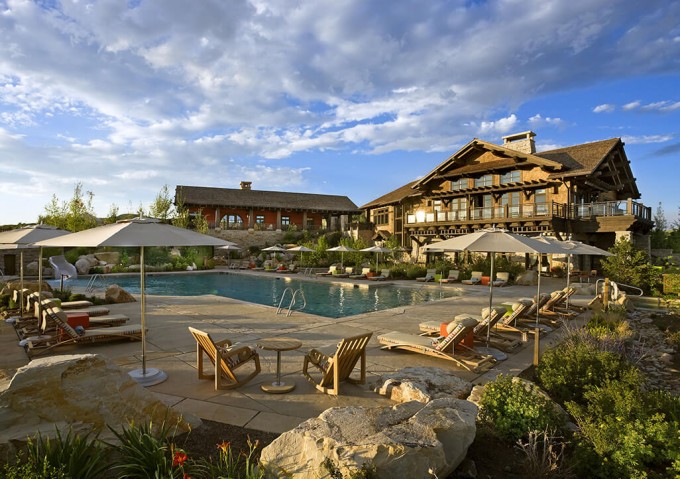