Our design for a high-density residential and retail development in fast-growing Chongqing will create a desirable, active urban district on a bluff overlooking Gai Lan Creek. It will introduce the concept of a complex hierarchical urbanism as an alternative to the strategy of towers located in a park, which is too often compromised by very high density. The 102,000-square-meter site slopes downward towards the Creek and offers southern views to downtown Chongqing and the Yangtze River. Our plan proposes two residential neighborhoods organized around parks, with a street of shops connecting major portals from Xingai Road to the north and from the elevated light rail station on Gaibai Road to the east.

Because the site is bordered on three sides by unattractive urban infrastructure, a curved grid, with a hierarchy of curvilinear streets, spans the site from north to south. Shared outdoor spaces encourage community and provide internal views away from the busier streets and rail lines that surround it, creating a comfortable, residential neighborhood within a larger dense urban amalgam. Mid-rise buildings define the major east-west view corridor and mediate between the scale of the towers and the low retail buildings. The two primary neighborhoods are identified by the tallest towers, which provide open views to the city and the Yangtze River. Continuous public greenery and terraced gardens lead from a kindergarten, located on the western edge of the site, through six residential blocks stepping down toward the southeast.

The first phase of development will be Clubhouse Square Village, which groups three towers around a central green. A street of shops, located outside the private residential areas at the northeast corner of the site, will connect adjoining courtyards along two perpendicular streets that extend to meet the two major entries to the neighborhood. In the second phase, mid-rise buildings and six residential towers gather to create a central linear park.

The development’s architectural expression reintroduces to Chongqing a distinctive cosmopolitan approach—masonry facades with granite at the base, large windows, deep terraces—that combines local and Western traditions. The crowns of the towers restate the scale of the street, unifying and reducing the apparent scale of the whole. 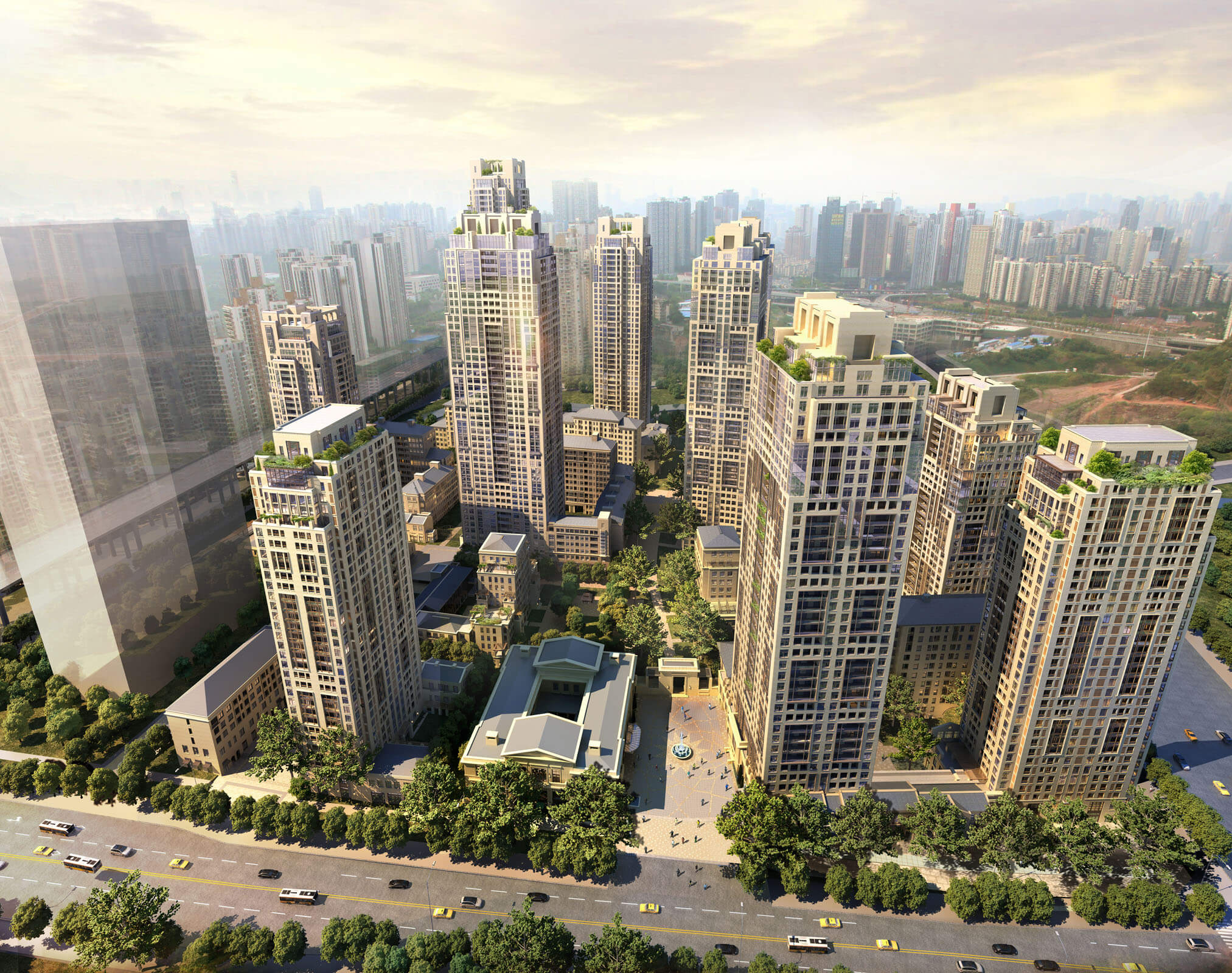 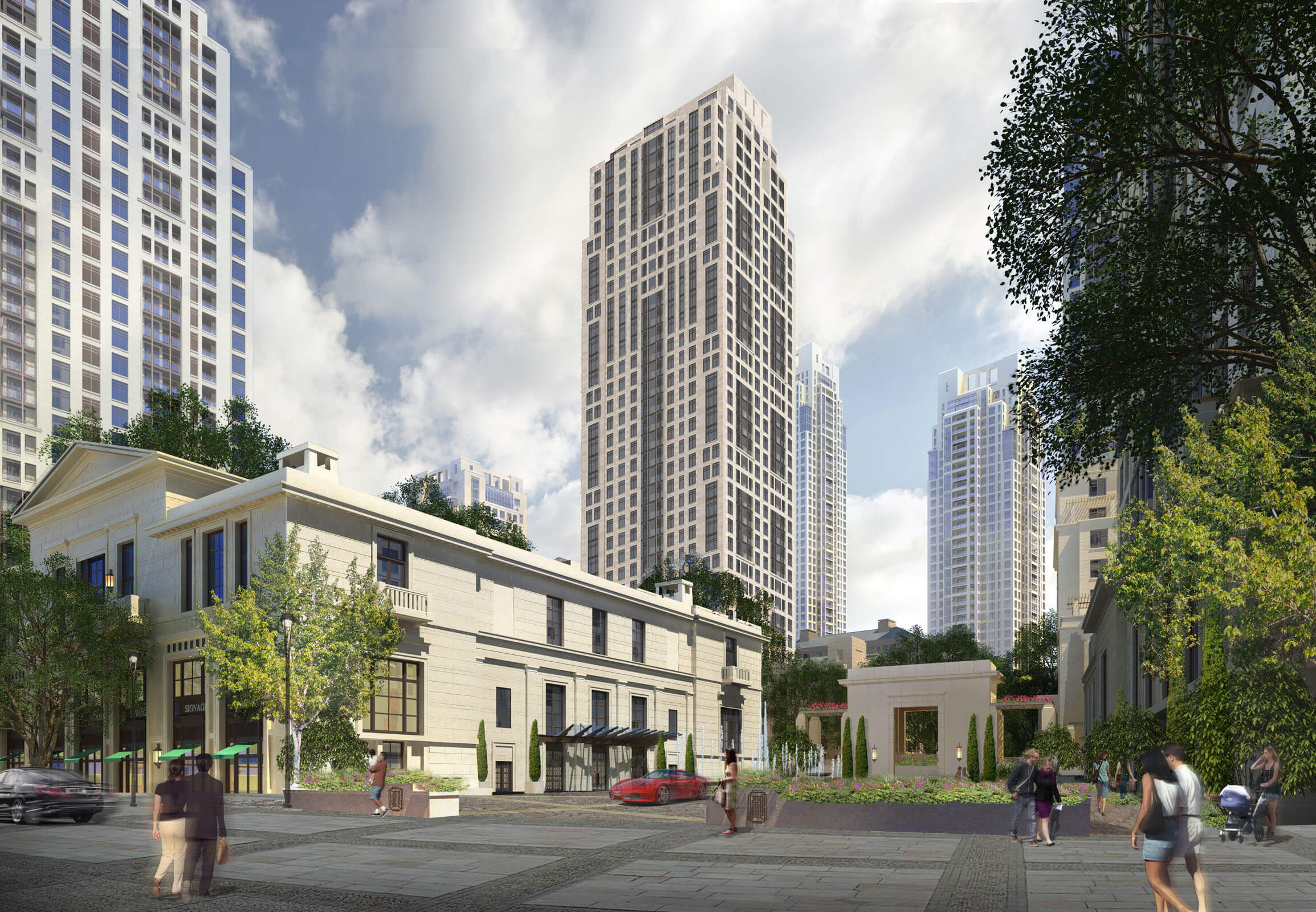 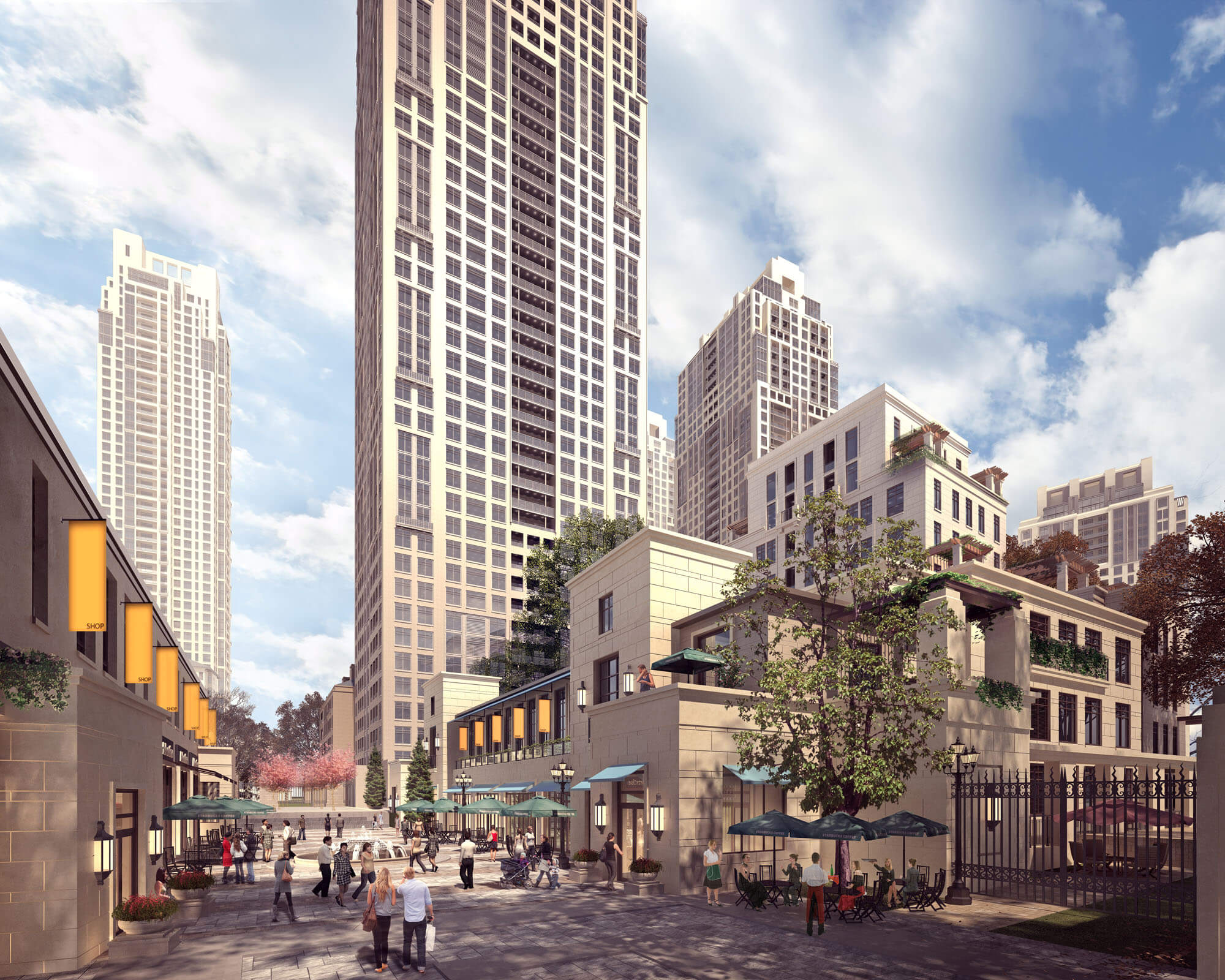 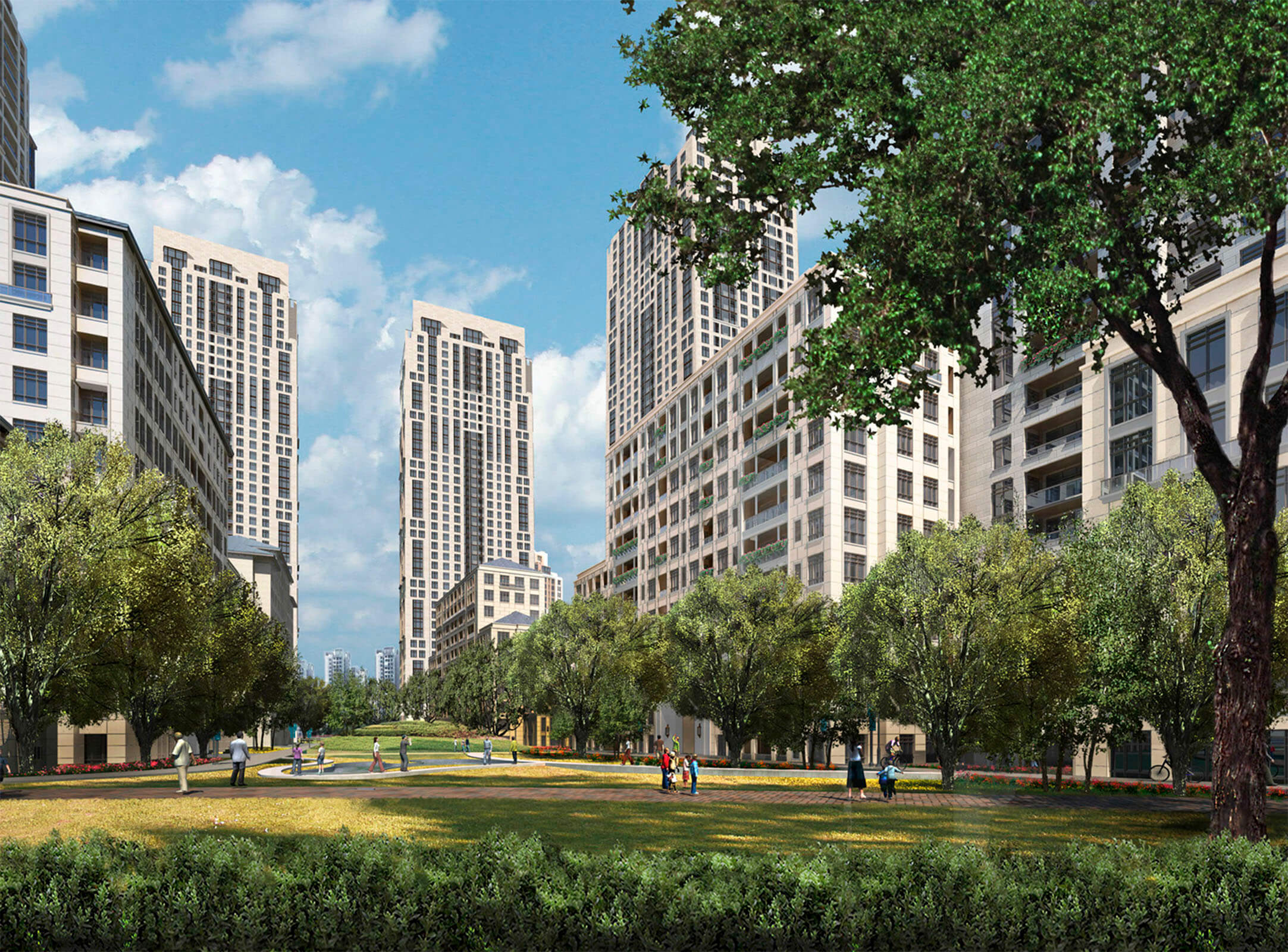 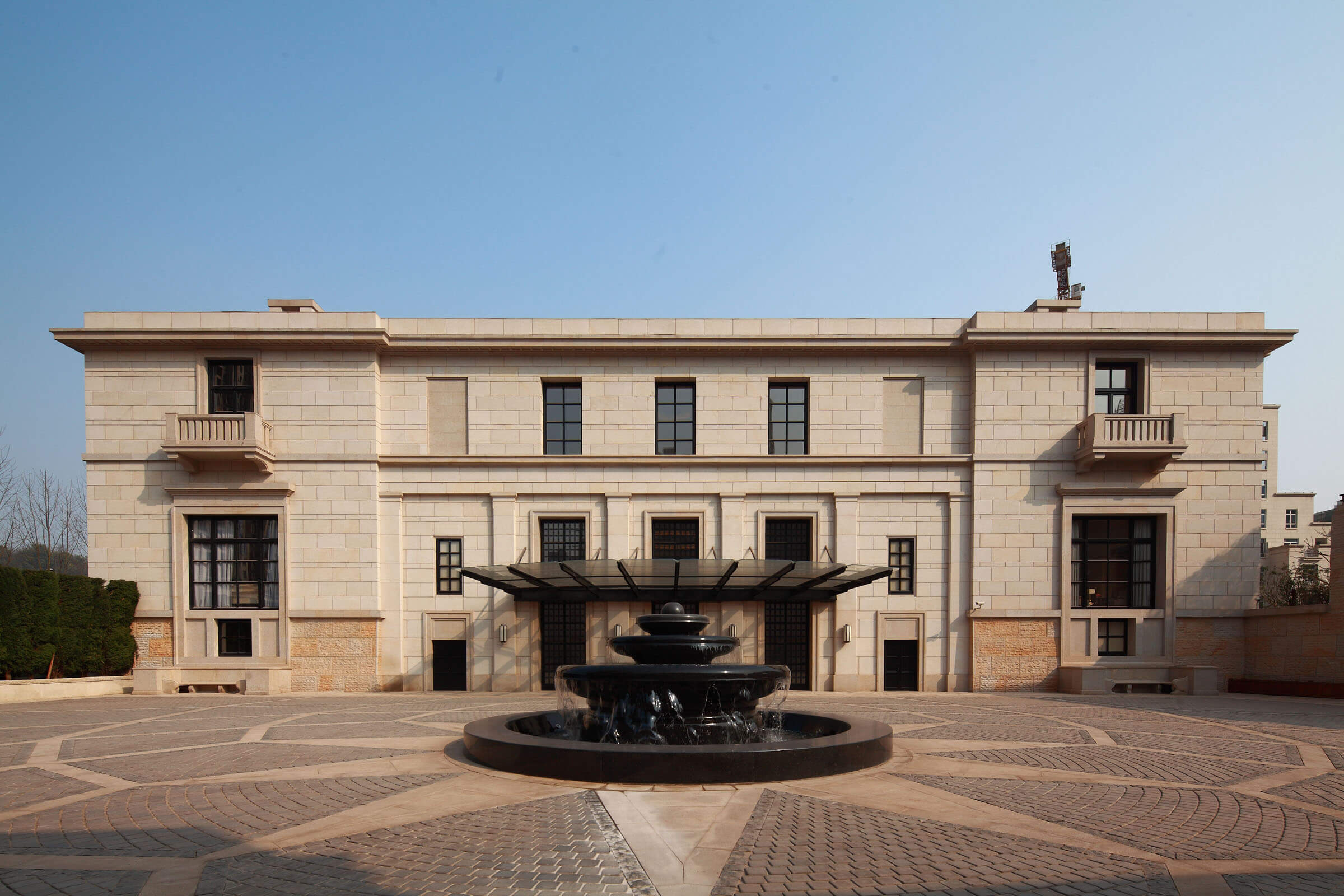 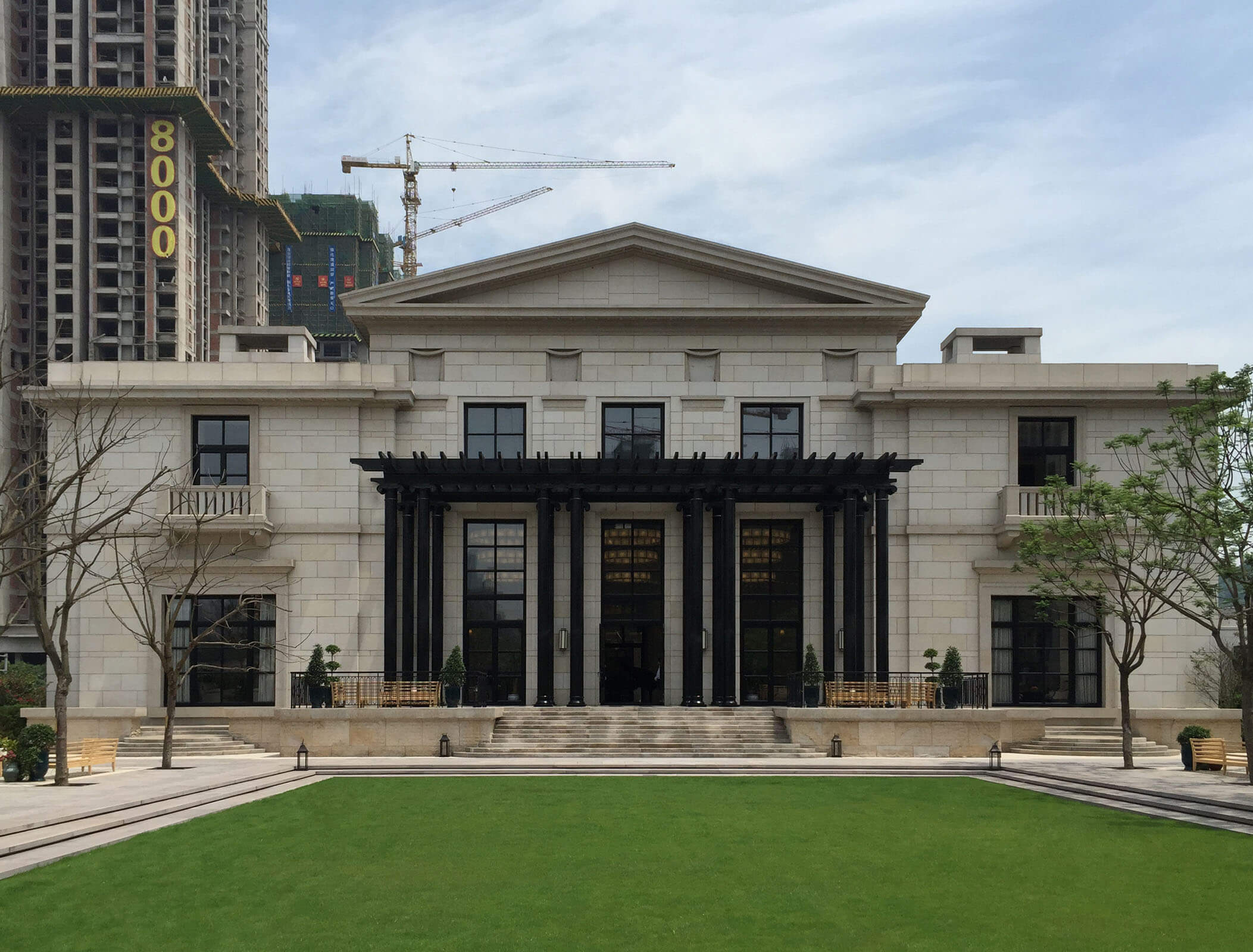 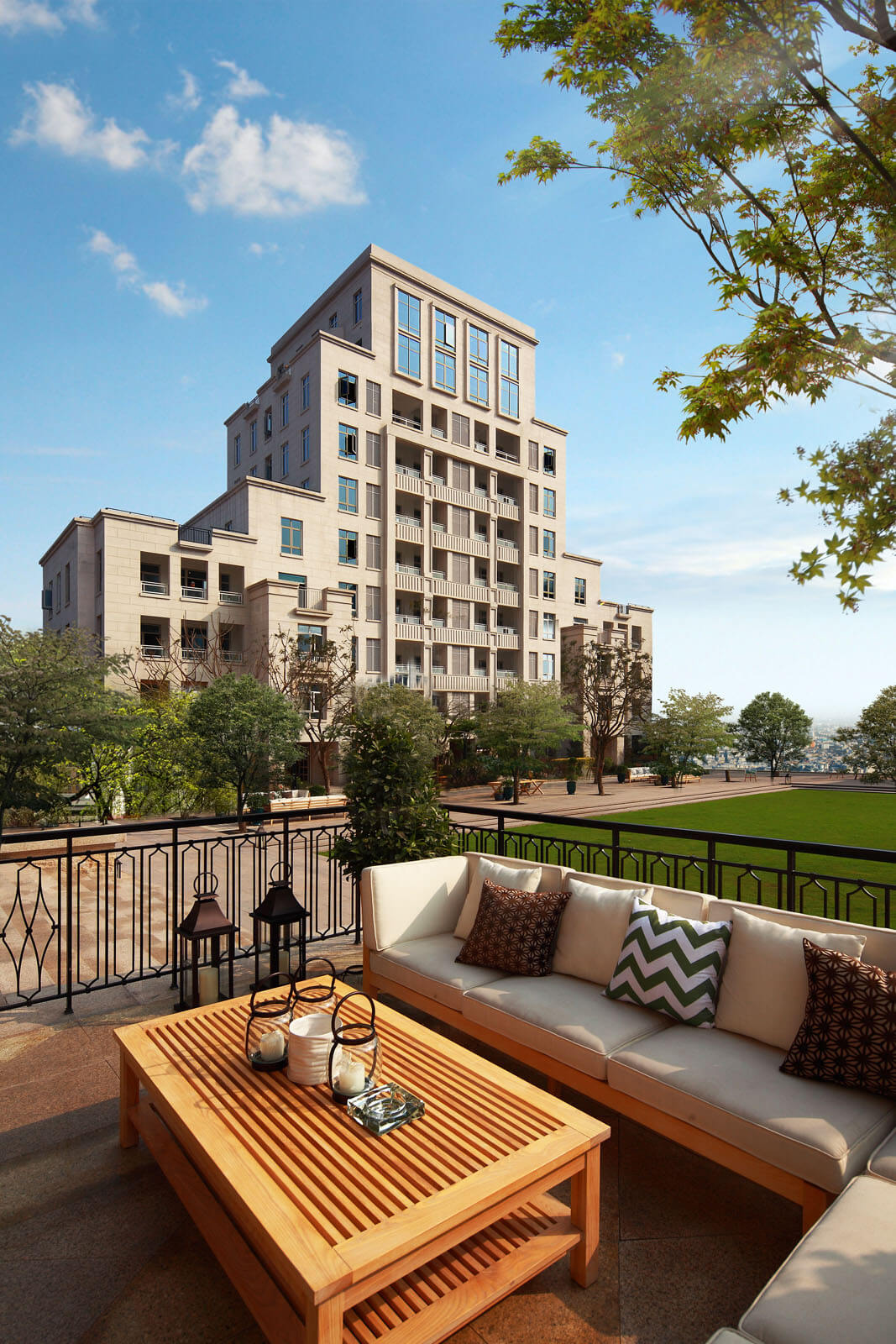