Incorporating 378 hotel rooms, 528 Disney Vacation Club suites, 15,000 square feet of meeting space and 49,000 square feet of dining, beverage and retail facilities, Disney's BoardWalk evokes a turn of the century resort town. Varied in the manner that the architecture of any small town might be, the BoardWalk joins the Disney Yacht and Beach Club Hotels to complete a lakeside resort district that possesses a unity of vision comparable to that of the Swan and Dolphin hotels on its west and to Epcot, immediately to its east. Porches, awnings, shutters, dormers, look-out towers and widow's walks proliferate throughout the BoardWalk to create an intimate and varied experience.

To the east lies the BoardWalk Hotel, with ground-level restaurants that open to the boardwalk promenade. Behind its waterfront facade, the hotel, which takes its architectural cue from rambling colonial revival-style hotels of New England, is arranged around a series of garden courts, each distinct, including quiet gardens and active settings for swimming and croquet.

West of the entry tower, The Disney Vacation Club, in keeping with the sense of the BoardWalk as a resort town, consists of a series of interconnected small scale buildings facing the lakefront. Beyond the lakefront, where the vacation club faces a canal, the building takes on a larger scale with wide roof overhangs and bold horizontals reflecting the early 20th century American tradition that combined classicism with vernacular cottage architecture to create the Bungalow Style. Here the historical timeline of the resort town's development is brought to its conclusion by an architecture that suggests the incipient modernism of the early twentieth century. The centerpiece of the Vacation Club is a themed swimming pool that also serves the hotel. Recalling a country fair that might have existed next to a resort town, the pool is a private but lively gathering spot for the resort.

Adding to the collage effect of this town, the meeting facility that abuts the hotel is a sprawling bracketed Victorian-Gothic inspired hall such as might have served as the community social and cultural center of a seaside town one hundred years ago. 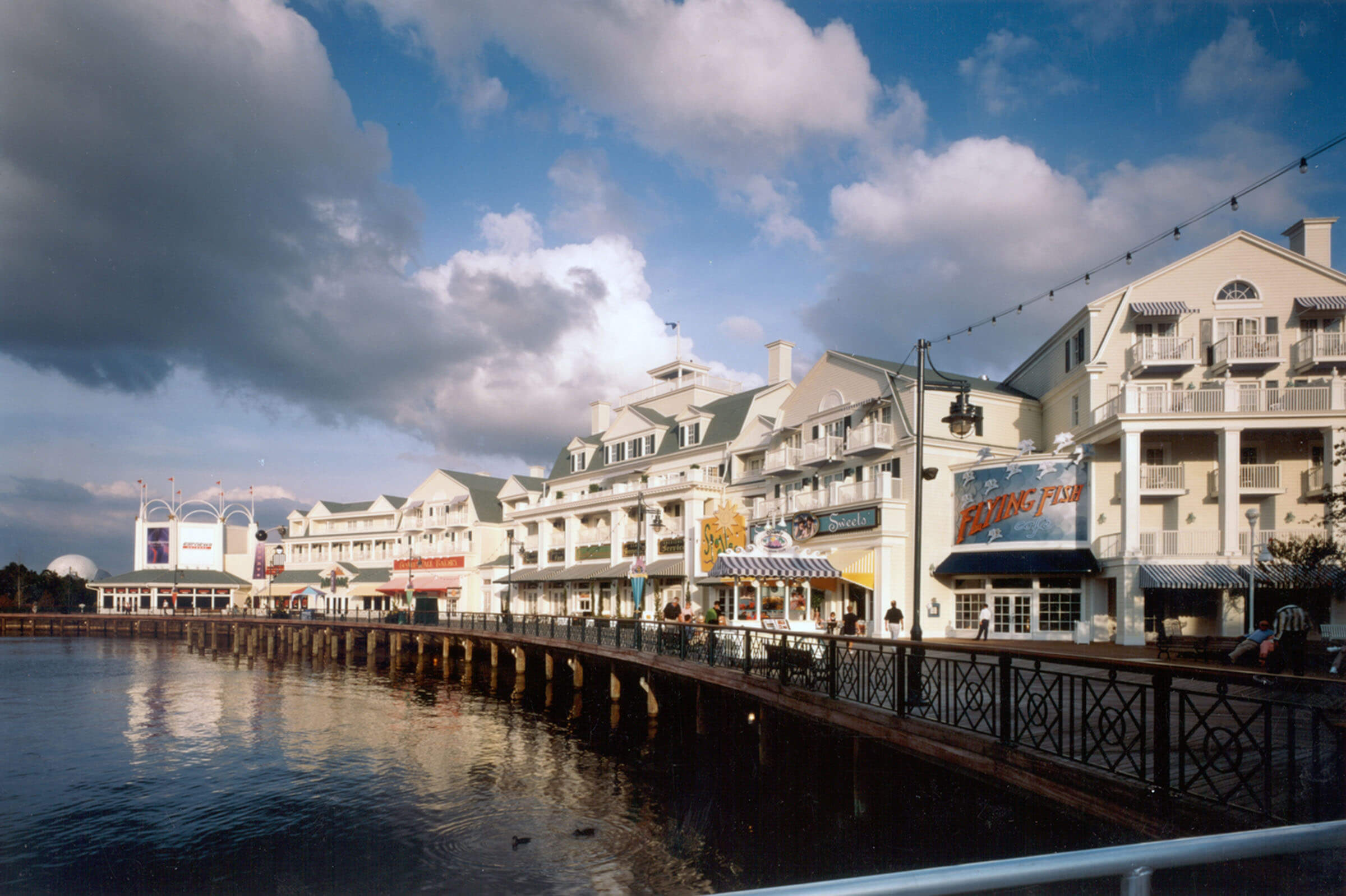 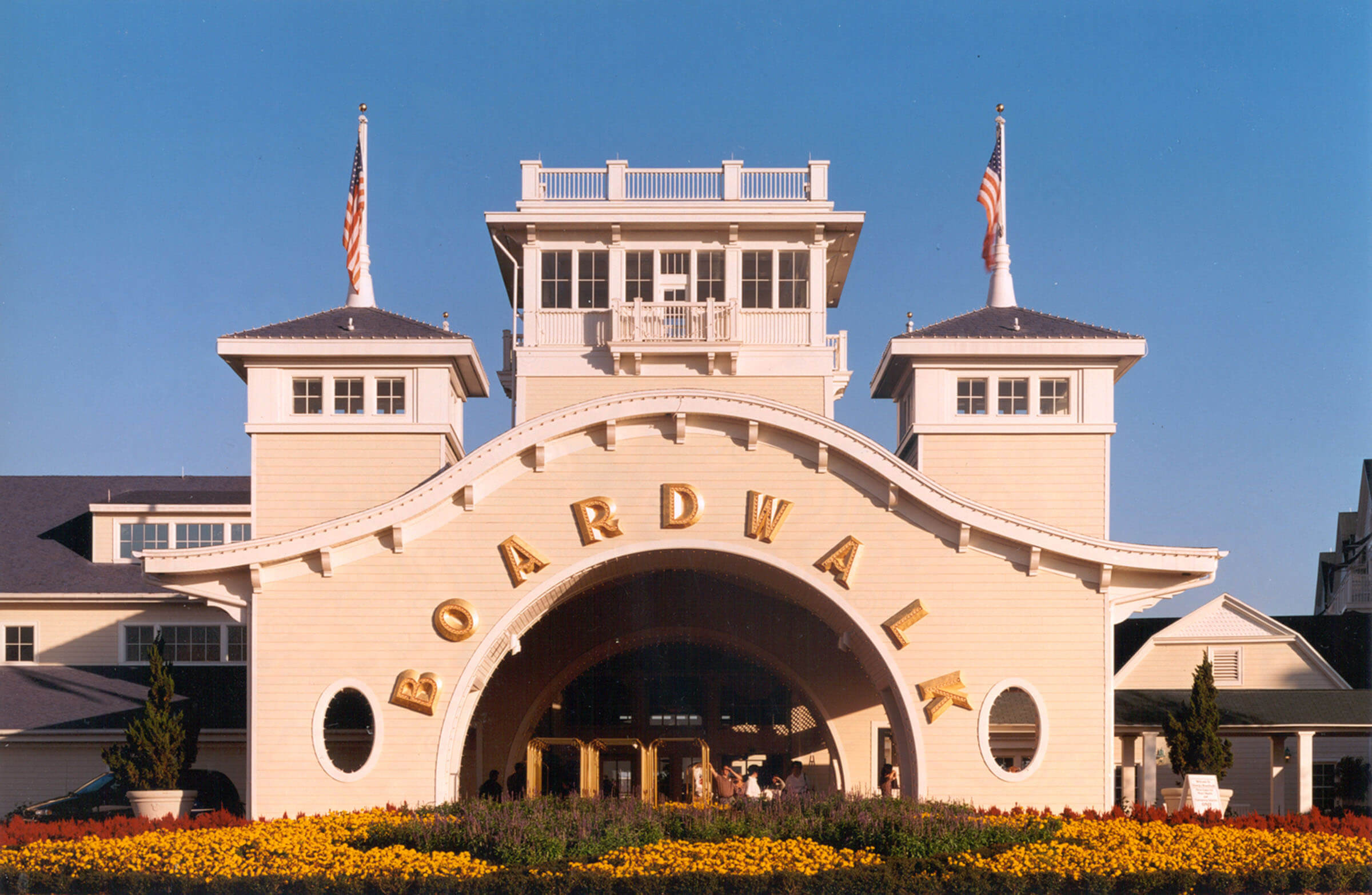 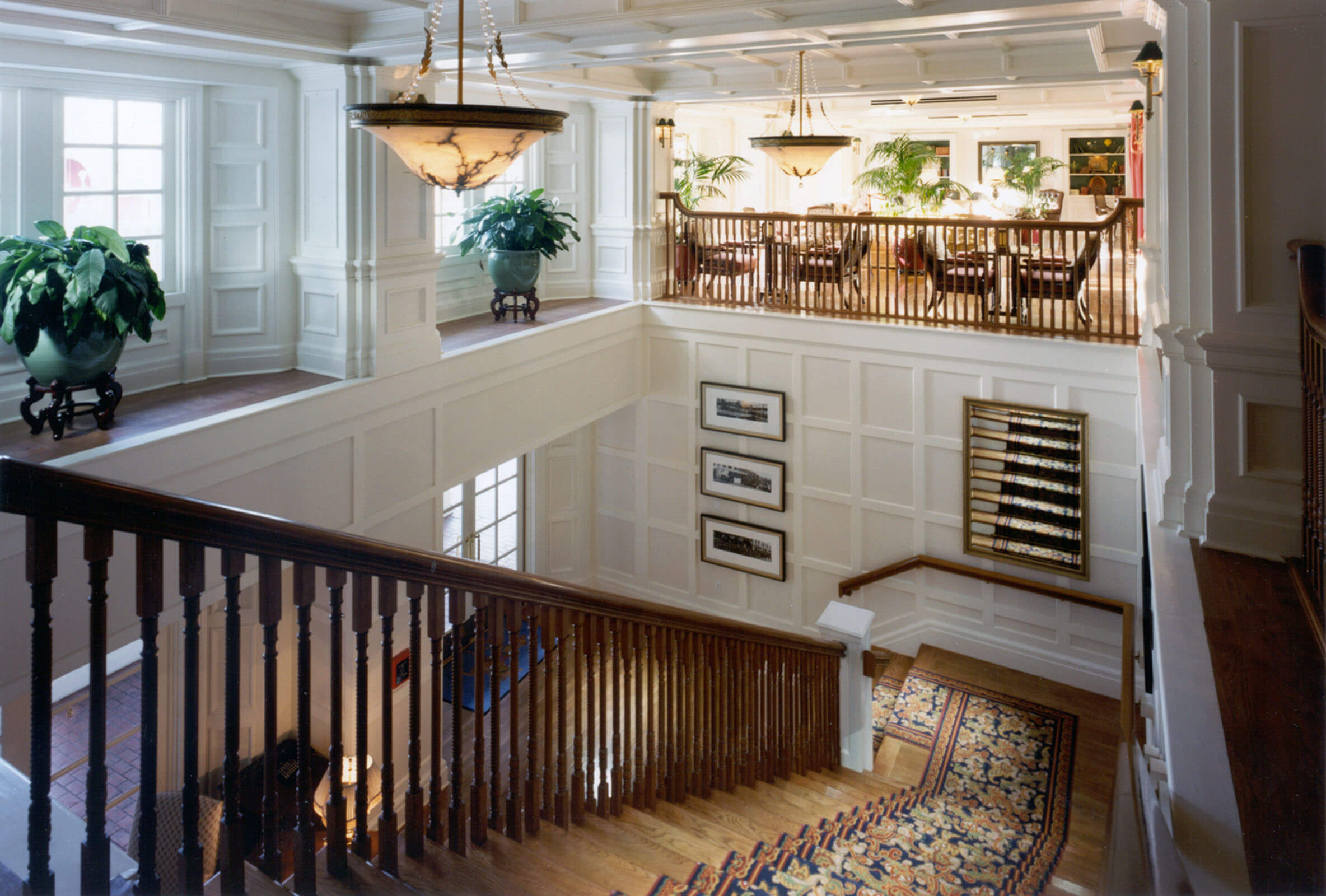 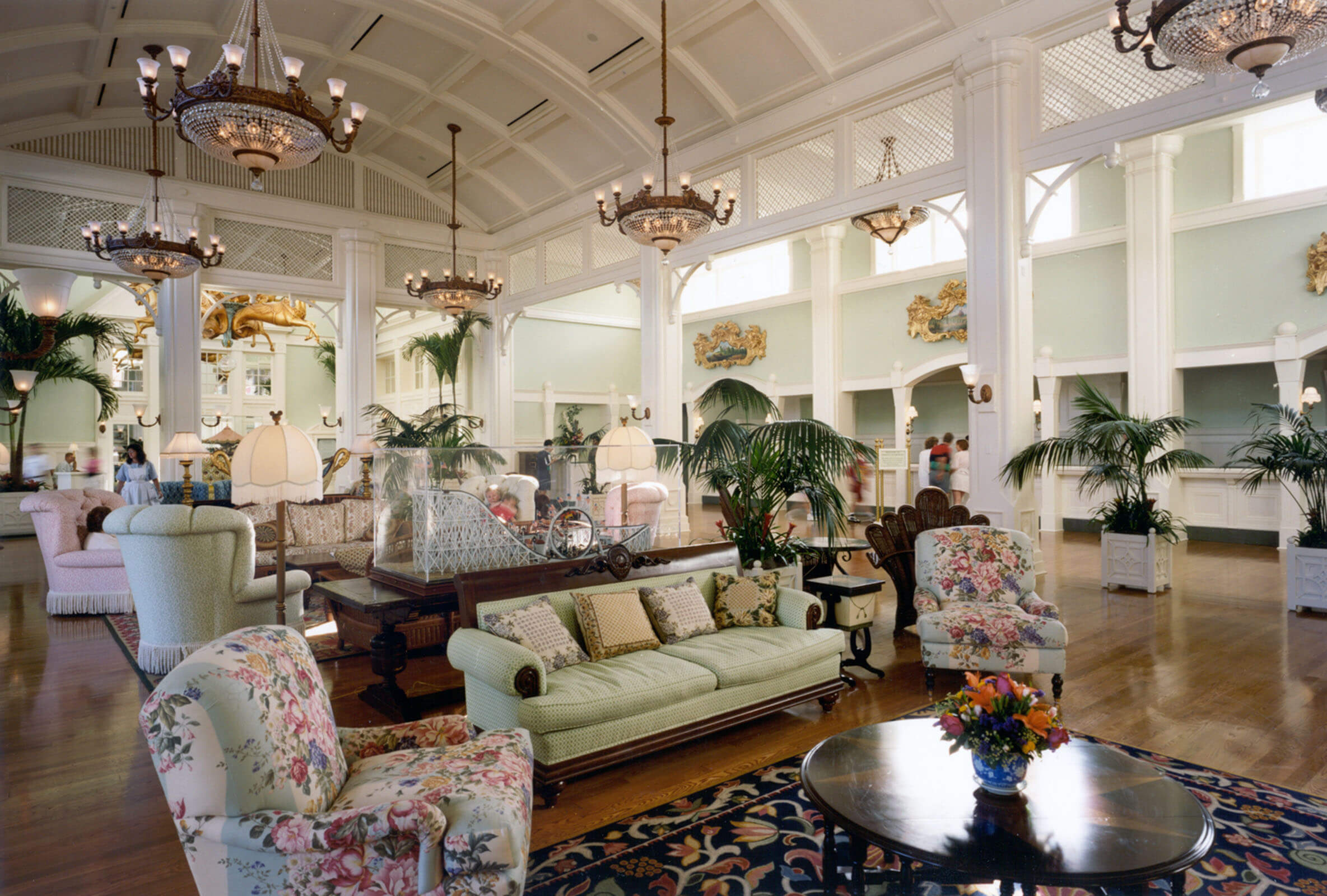 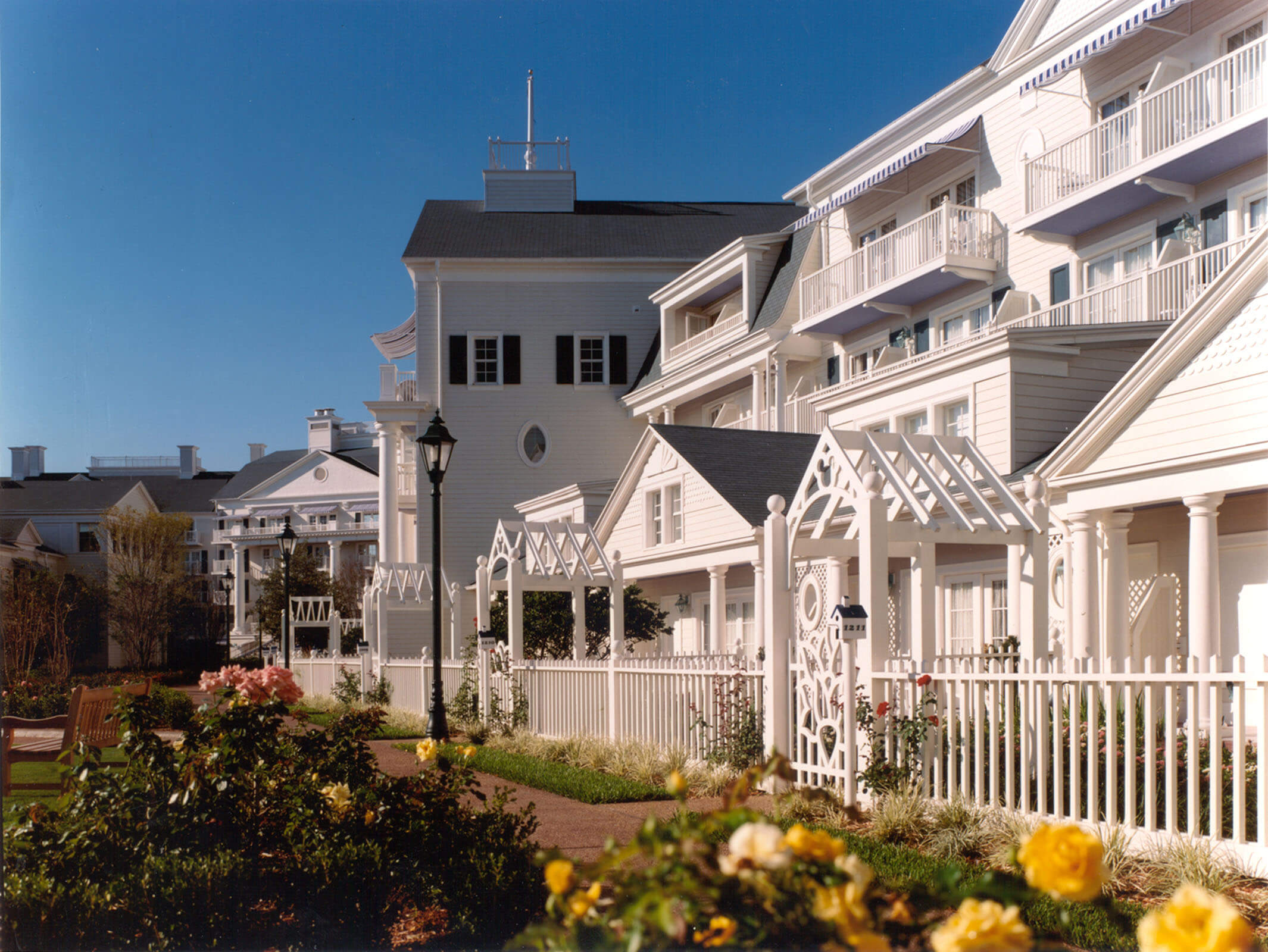 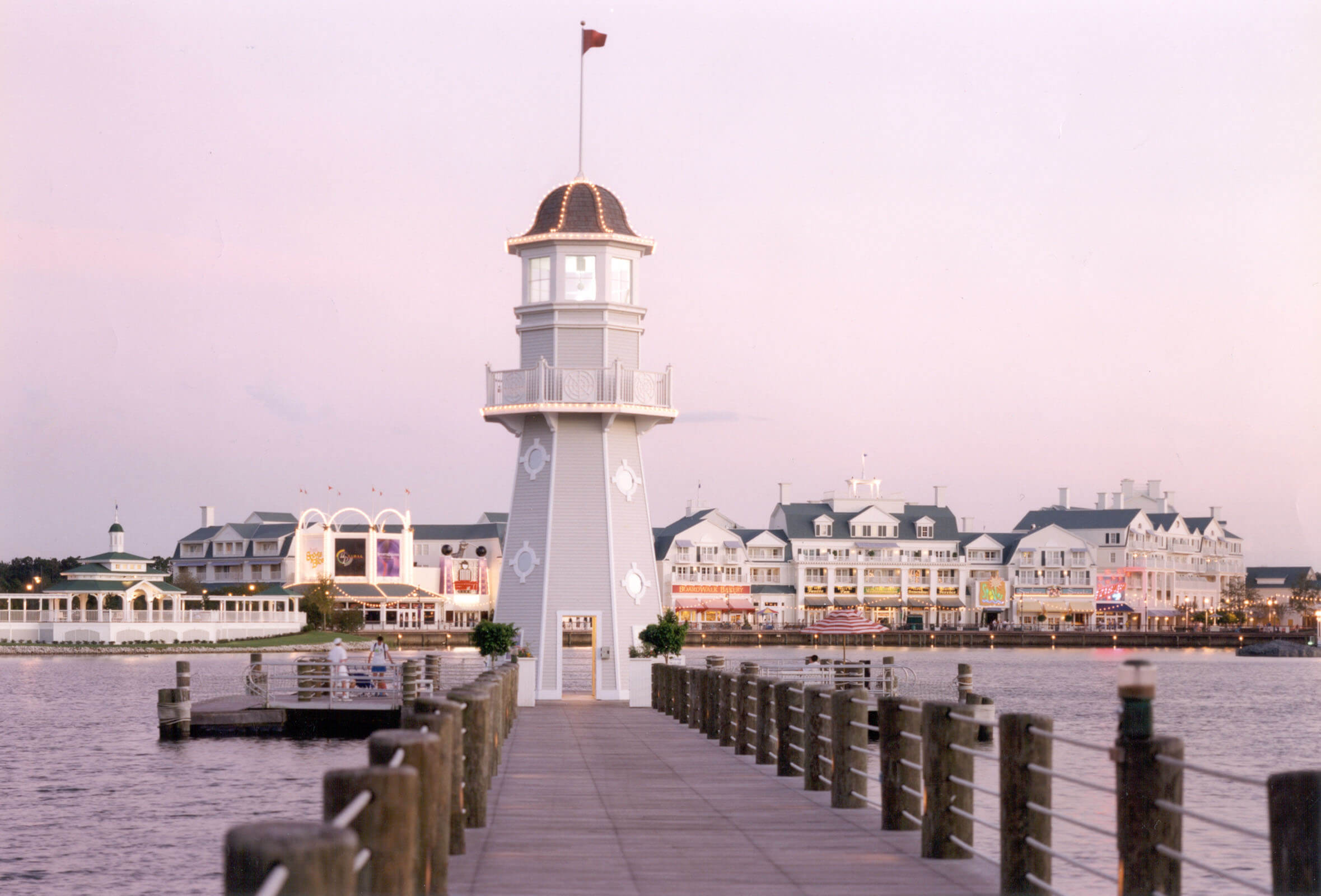