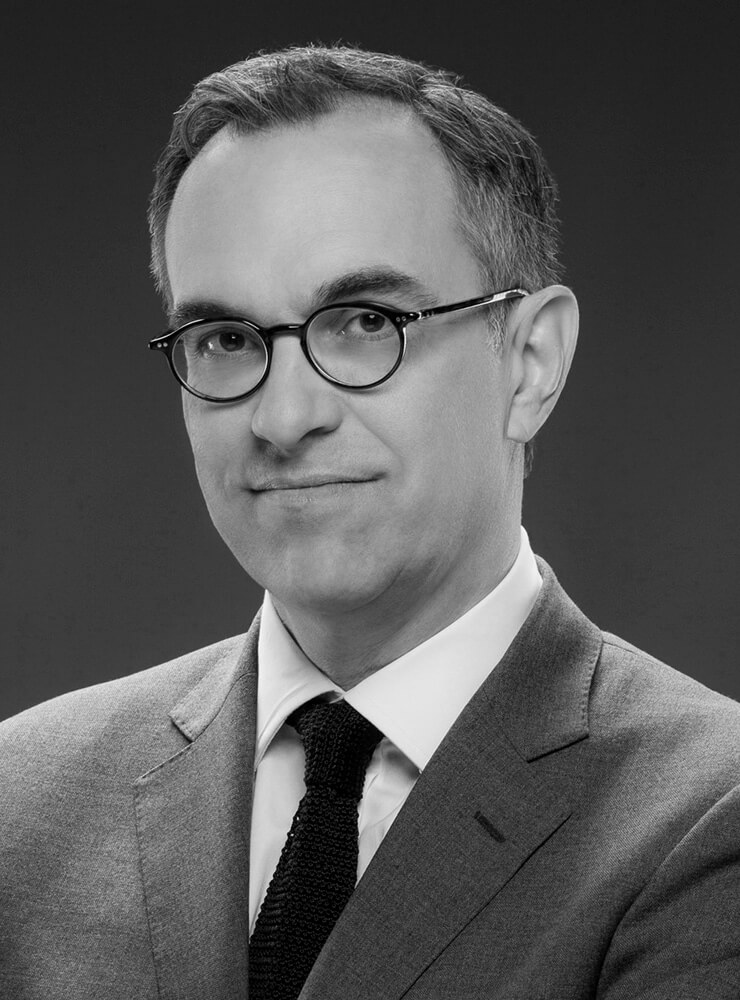 Paul Whalen, FAIA, Partner at Robert A.M. Stern Architects since 1989, joined the firm in 1981. He has been responsible for the design and management of projects ranging from apartment buildings to country clubs, hotels, institutional buildings, and large-scale planning projects.

Mr. Whalen was partner-in-charge of two of the most influential planning projects of our time: the new town of Celebration, Florida, and a plan and guidelines that revived the theater block of New York City's 42nd Street, which won a 1999 Honor Award from the American Institute of Architects. His 450,000-square-foot mixed-use retail and residential urban infill project in Arnhem, the Netherlands, won a 2006 Charter Award from the Congress for the New Urbanism. Internationally, Mr. Whalen has planned seaside resorts in Germany, Brazil, the Canary Islands, Croatia, Cyprus, the Bahamas, Jamaica, and Portugal. His current planning projects include a two-million-square-foot high-rise garden suburb in Xiamen, China, and a 2.5 million-square-foot mixed-use development in Noida, India.

Mr. Whalen's hospitality projects include mixed-use hotel and condominium towers for Ritz-Carlton in Dallas, Texas; Four Seasons in New York City; and Rosewood Hotels in Atlanta, Georgia; and hotels for The Walt Disney Company in Florida, France, and Japan. Multifamily residential projects include 15 Central Park West for Zeckendorf Development, a building that achieved the highest sales prices in New York City; seven buildings for the Related Companies in New York, as well in Boston and Los Angeles; and condominiums in the Bahamas, Toronto, Lima, and Taipei. Mr. Whalen also has significant experience in the design of buildings for healthcare institutions and for universities and graduate schools.

Mr. Whalen graduated from Columbia University in 1978 and received his Master of Architecture degree from Princeton University in 1981. He served on the design review board of the San Diego Center City Development Corporation, and is currently on the Board of Directors of the New York Chapter of the Congress for the New Urbanism; In 2017 he was elected President of the Sir John Soane's Museum Foundation. He is a Fellow of the American Institute of Architects, and is a registered architect in New York and sixteen other states. 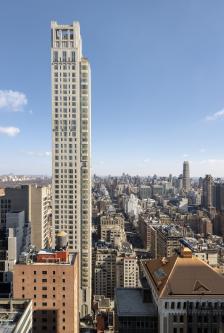 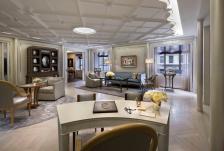 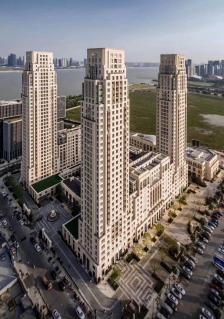 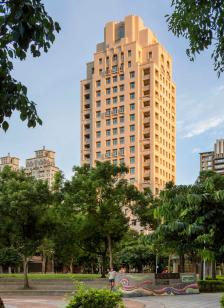 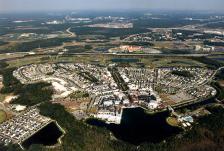 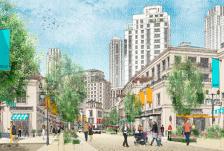 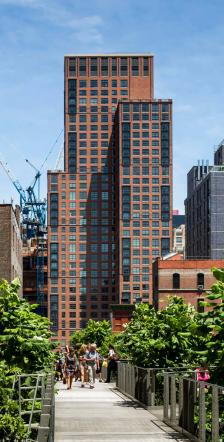 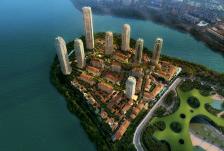 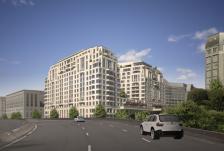