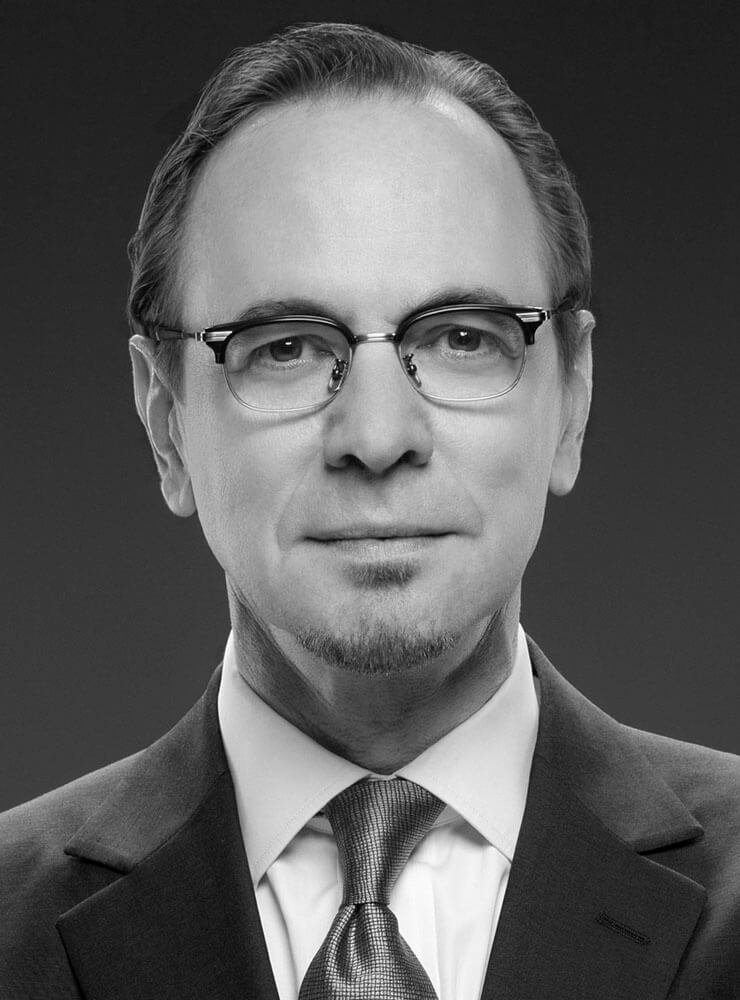 Daniel Lobitz, Partner, joined Robert A.M. Stern Architects in 1986. He has been responsible for the design and management of a diverse body of work including large-scale town and urban planning projects, multifamily residential buildings, hotels and resorts, mixed-use developments, private houses, and institutional buildings. He also leads the design of the firm's licensed product program. Mr. Lobitz is co-author of the monograph City Living: Apartment Houses by Robert A.M. Stern Architects (2016).

Mr. Lobitz has been Project Partner for residential towers including 30 Park Place in New York, an 82-story tower that accommodates 157 top-end condominium apartments and a 189-key five-star Four Seasons hotel; Abington House on the High Line in New York; and the Century in Los Angeles. He is currently Project Partner leading the design teams for 261 Hudson Street and 70 Vestry Street in New York; Lovejoy Wharf in Boston; One Bennett Park in Chicago; Audley Square House in London; Damrak 70 in Amsterdam; and 875 California Street in San Francisco.

Mr. Lobitz's planning projects include one of the most important and influential of our time: the new town of Celebration, Florida, as well as towns in San Diego, California; Heiligendamm, Germany; and Lisbon, Portugal; and large-scale urban infill projects in Arlington, Virginia, and Amsterdam and Arnhem, the Netherlands. His project in Arnhem won a 2006 Charter Award from the Congress for the New Urbanism. Mr. Lobitz's resort work includes projects in Florida, Jamaica, France, Croatia, Cyprus, and the Canary Islands. Mr. Lobitz has contributed to the design of private residences in Toronto and Connecticut, and his institutional projects include the Museum for African Art on New York City's Museum Mile.

Mr. Lobitz's work has been published in The New York Times, The Miami Herald, The New Yorker, Architectural Record, and Architectural Digest and exhibited at the Parrish Art Museum, the Denver Art Museum, the West Orange Public Library, and the Litchfield Historical Society. His projects have received awards from the New York Chapter of the American Institute of Architects and the Congress for the New Urbanism. Mr. Lobitz was an editor of Architecture and Body (Rizzoli International Publications, 1987). Mr. Lobitz received his Bachelor of Science degree in Hotel Administration from Cornell University in 1982 and his Master of Architecture degree from Columbia University in 1986. He is a registered architect in the State of New York and many other states. He is a member of the American Institute of Architects, the Congress for the New Urbanism, and the Cornell Hotel Society. He serves on the Board of Directors of Puppies Behind Bars. 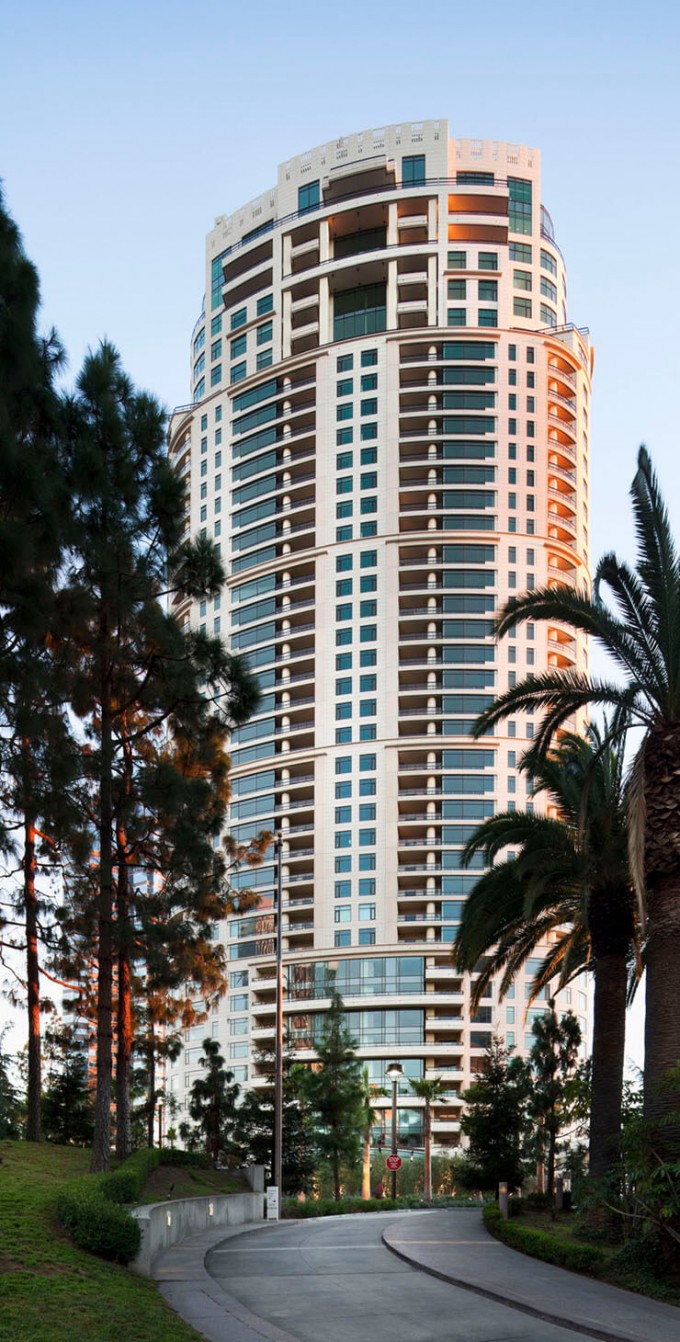 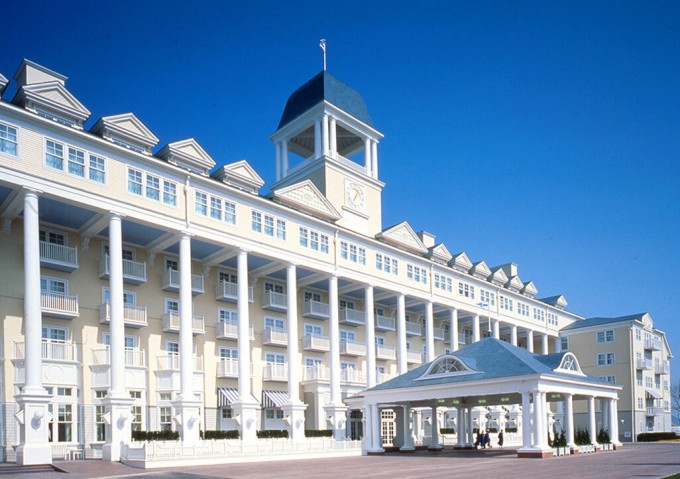 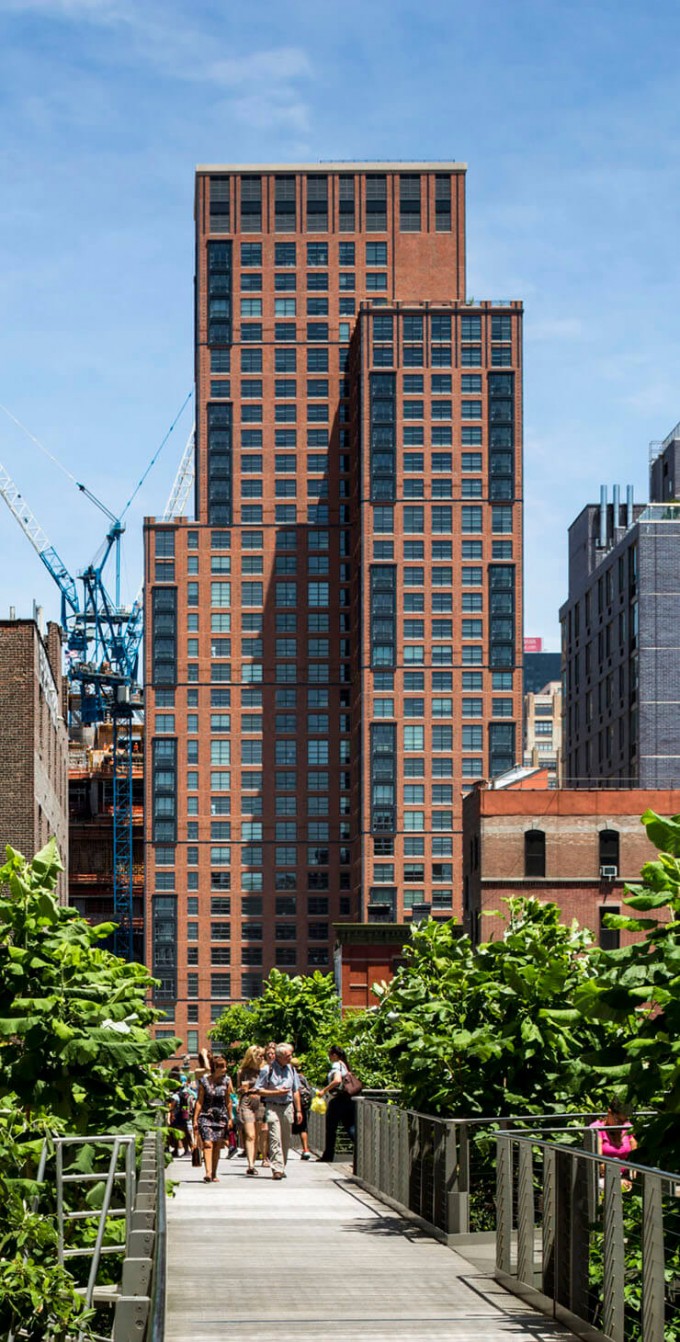 The Residences at the Ritz-Carlton, Dallas 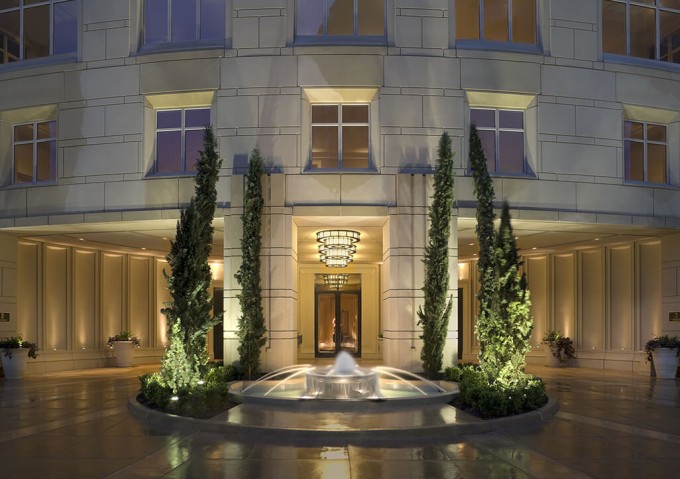 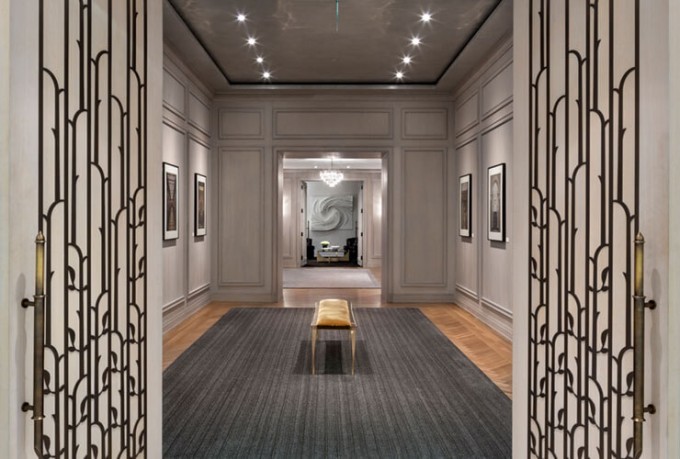 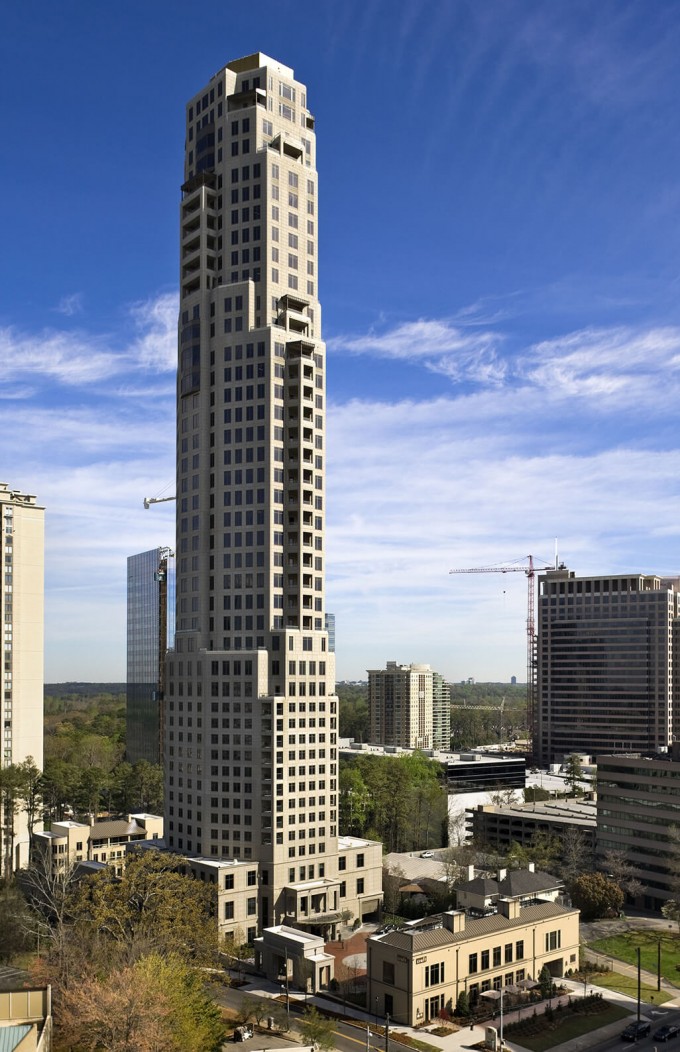 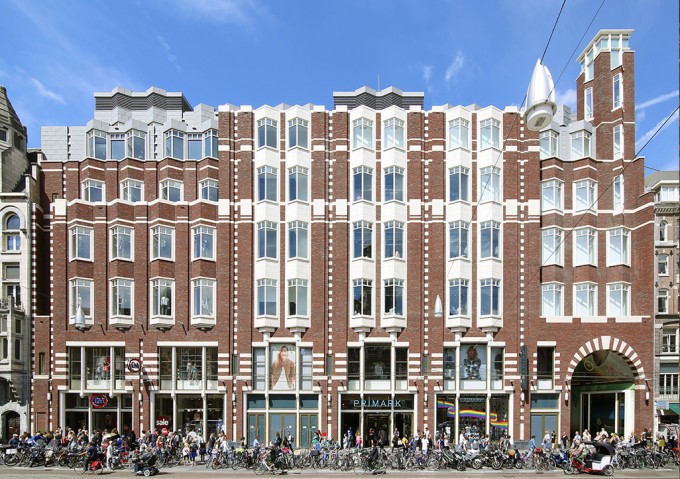 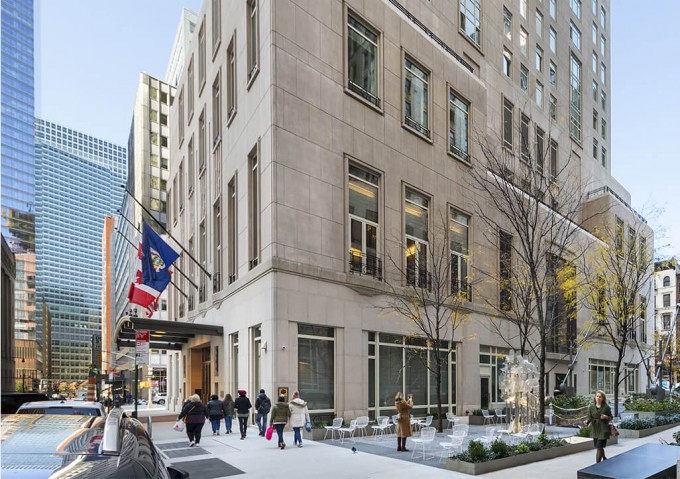 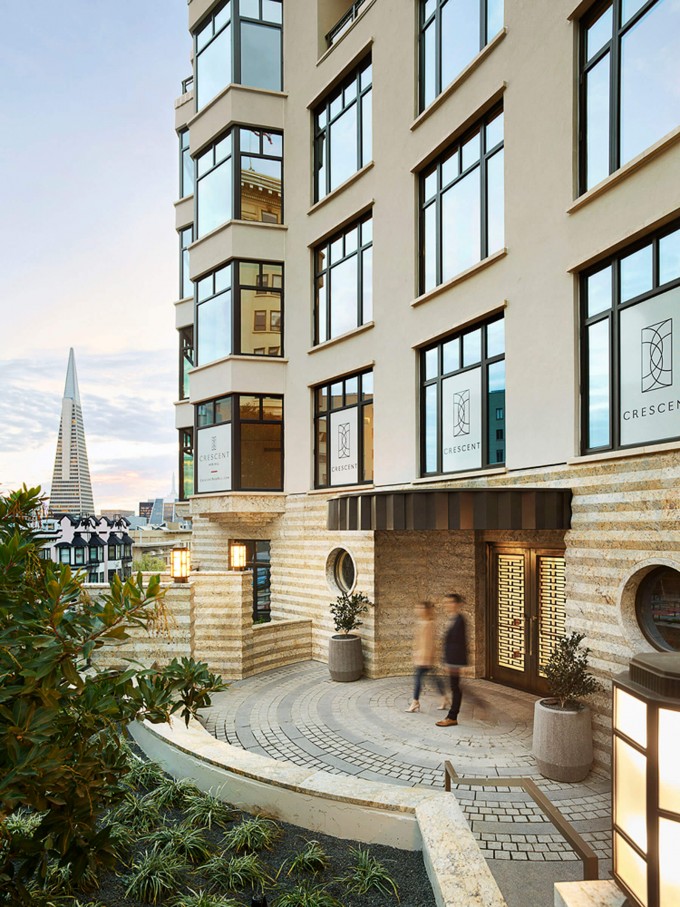