Yale's system of residential colleges, the cornerstone of its undergraduate experience, was established in the 1930s with James Gamble Rogers (1867 – 1947) providing the design of eight of the original ten to be built. Four of the original colleges are red-brick Georgian. The rest, as well as very many other Yale buildings constructed in the 1920s and 1930s, are Gothic-style stone and brick, frequently arrayed in quadrangles around variously-sized courtyards.

The two newest colleges, carrying forward the spirit of Rogers's Gothic, are designed as fraternal twins, similar in size and palette but each enjoying its own identity and organization. 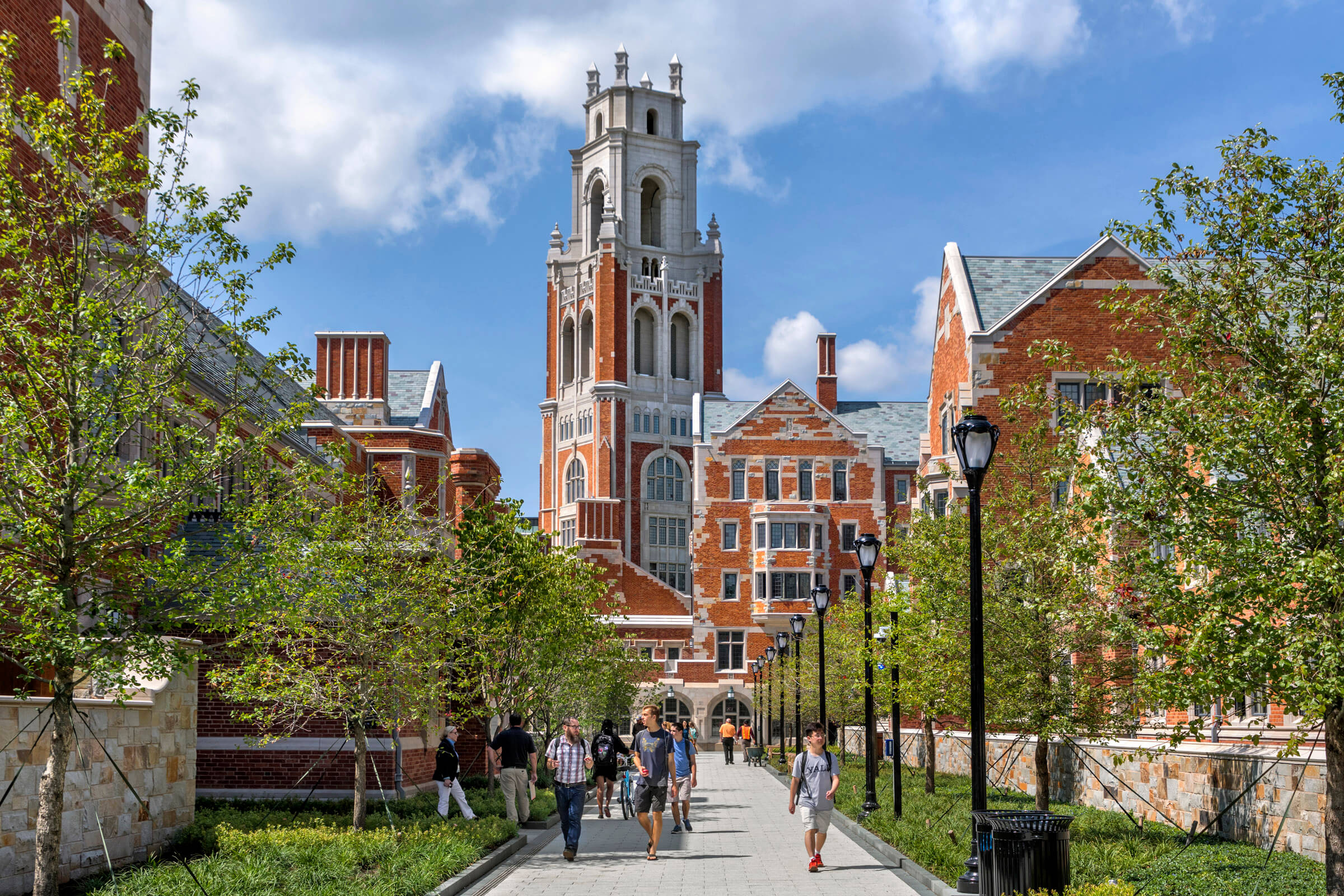 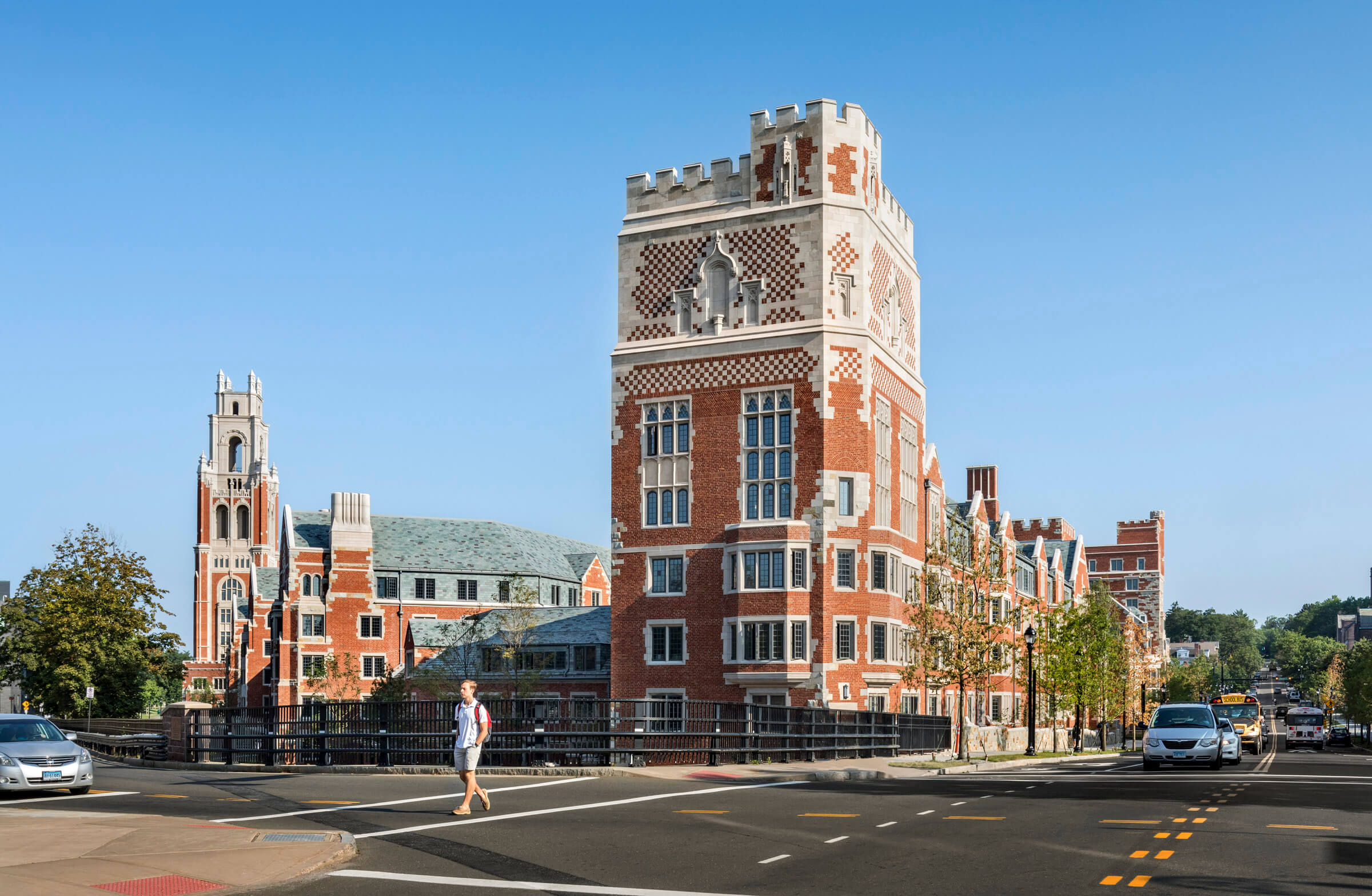 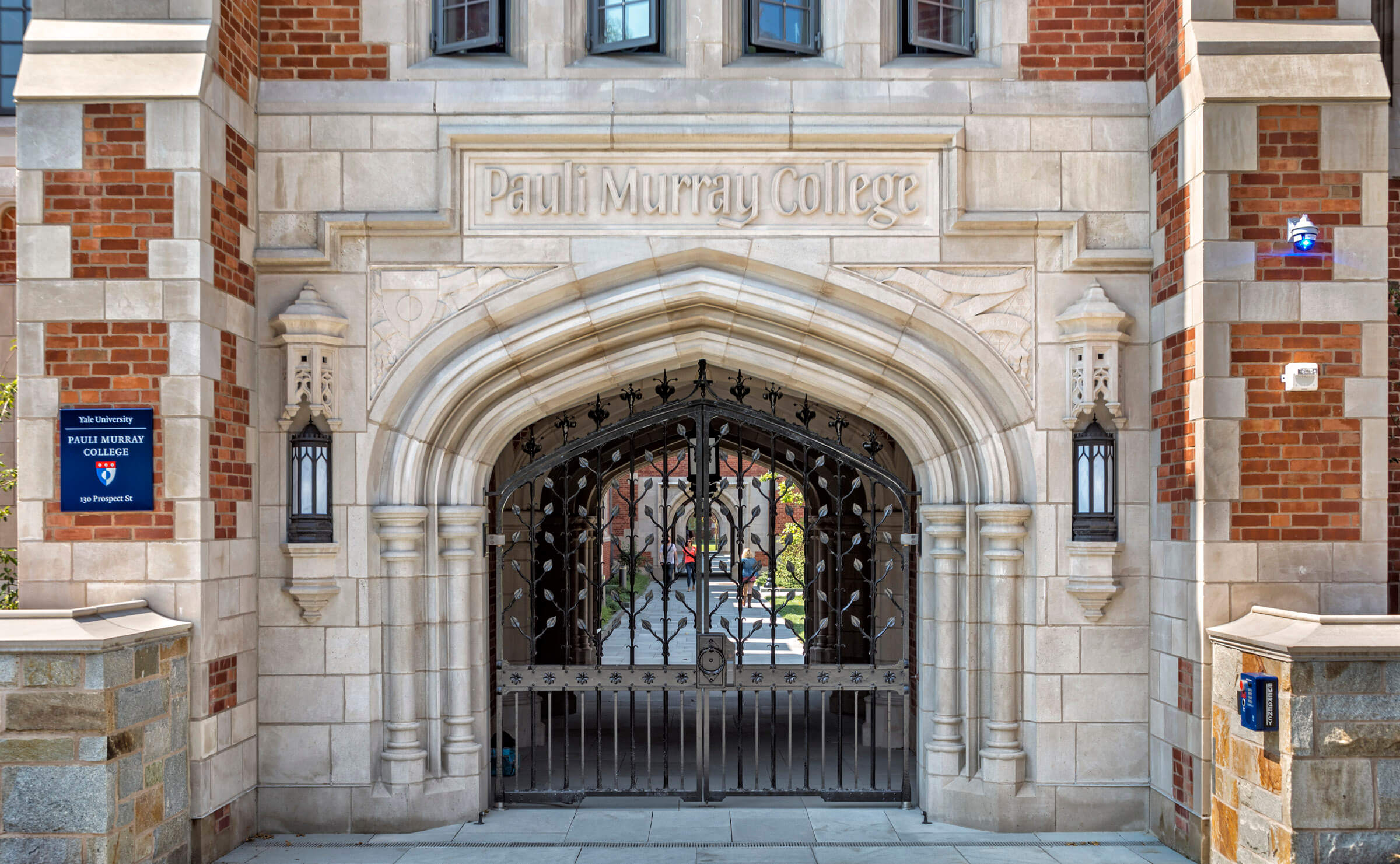 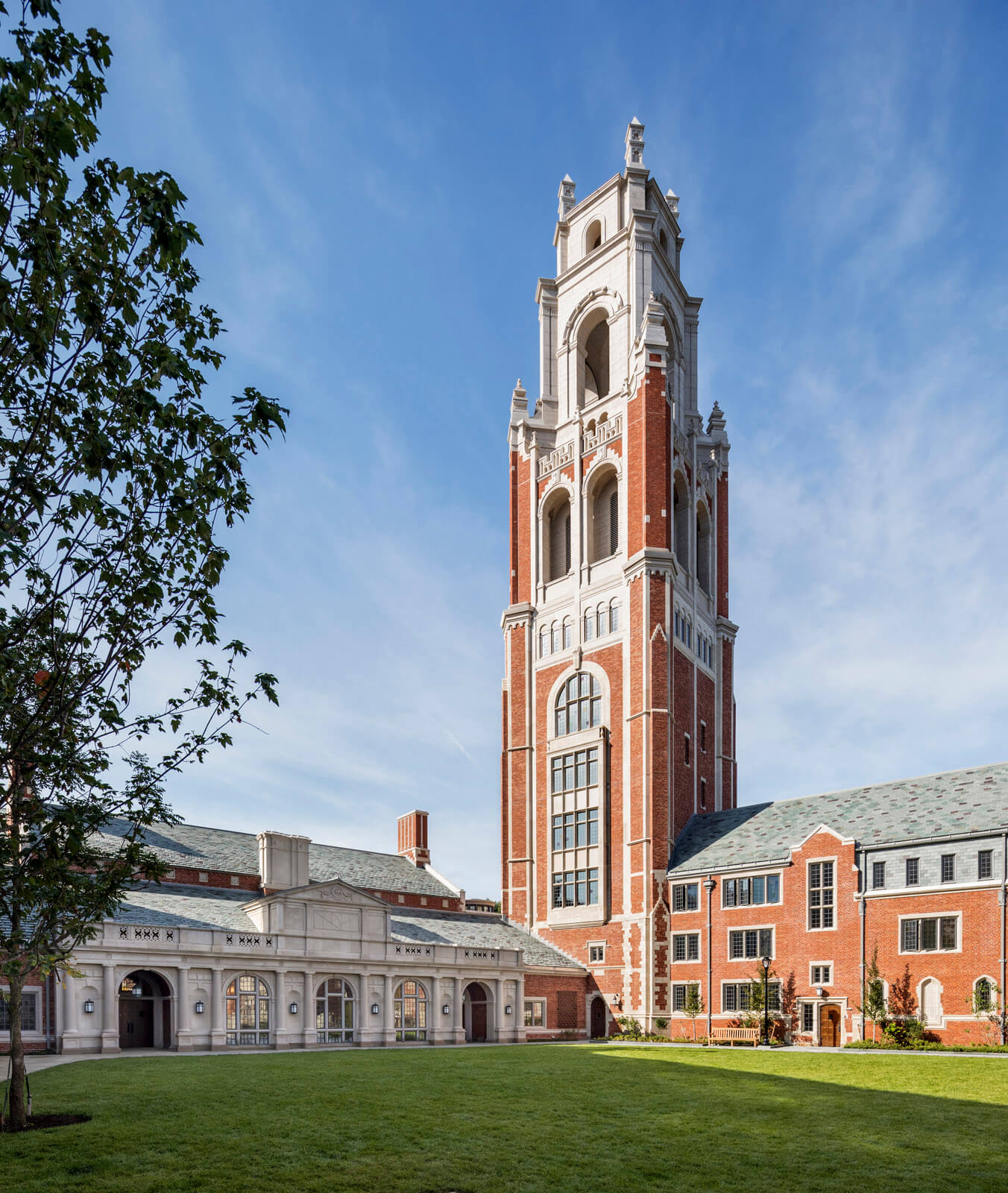 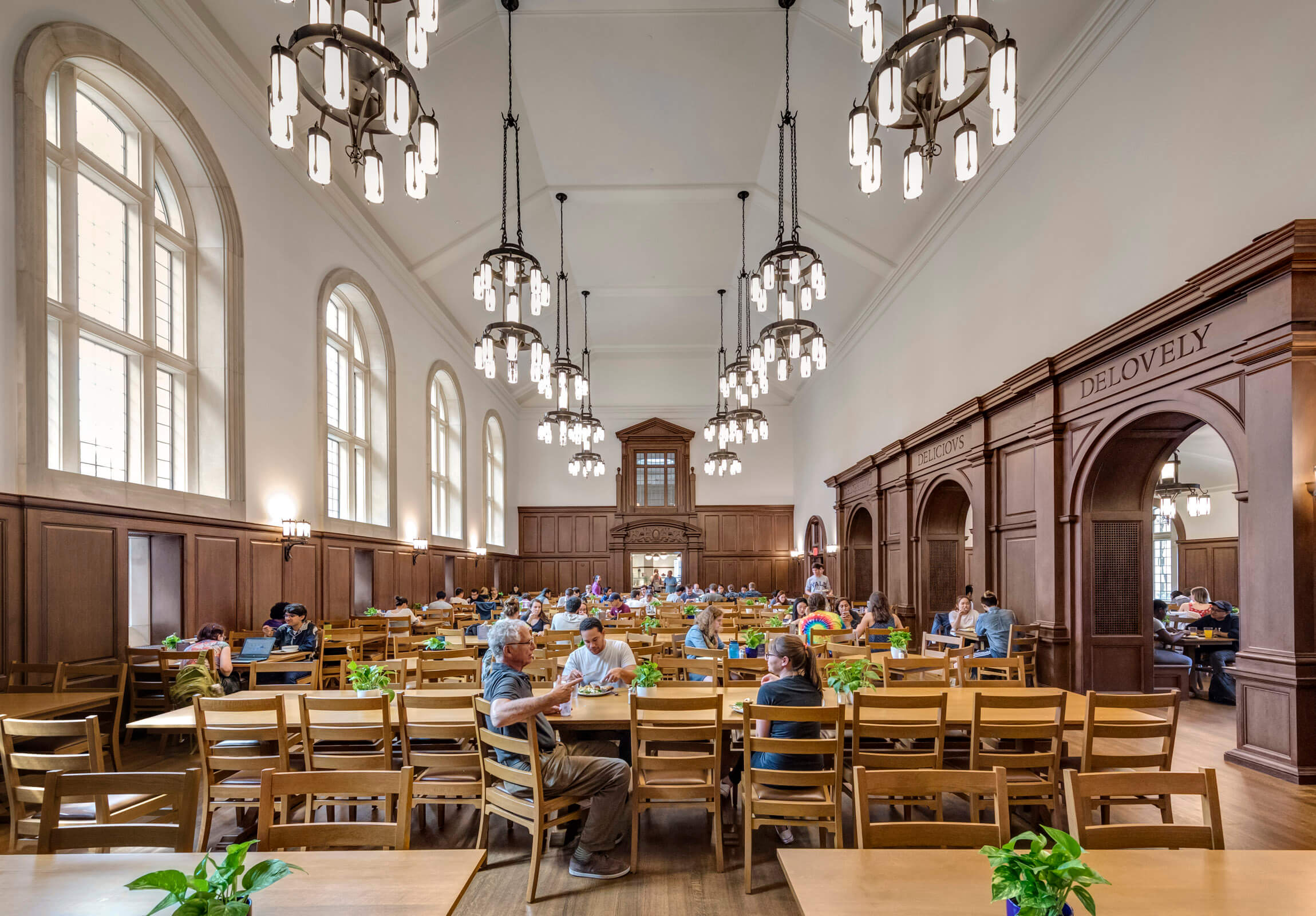 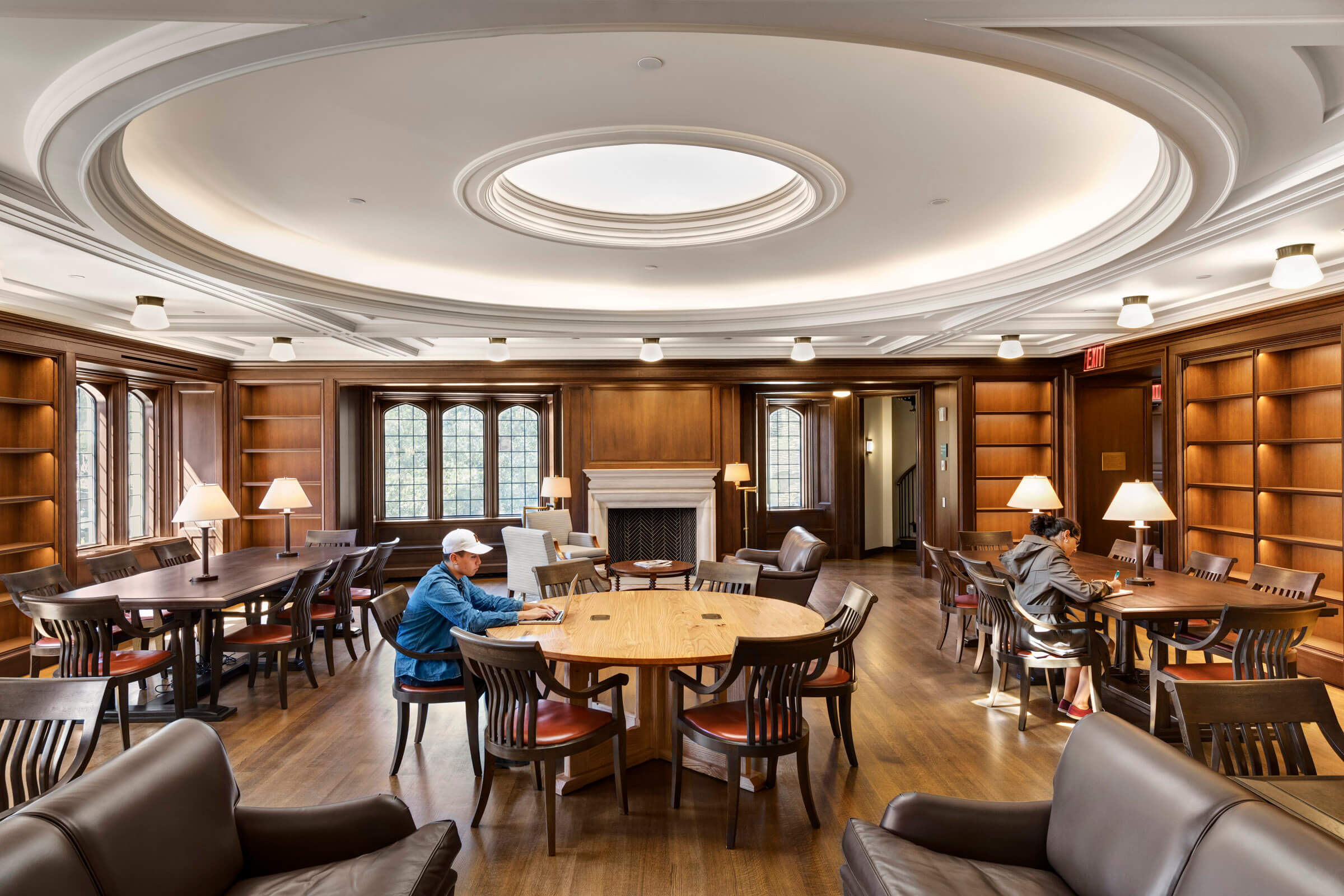 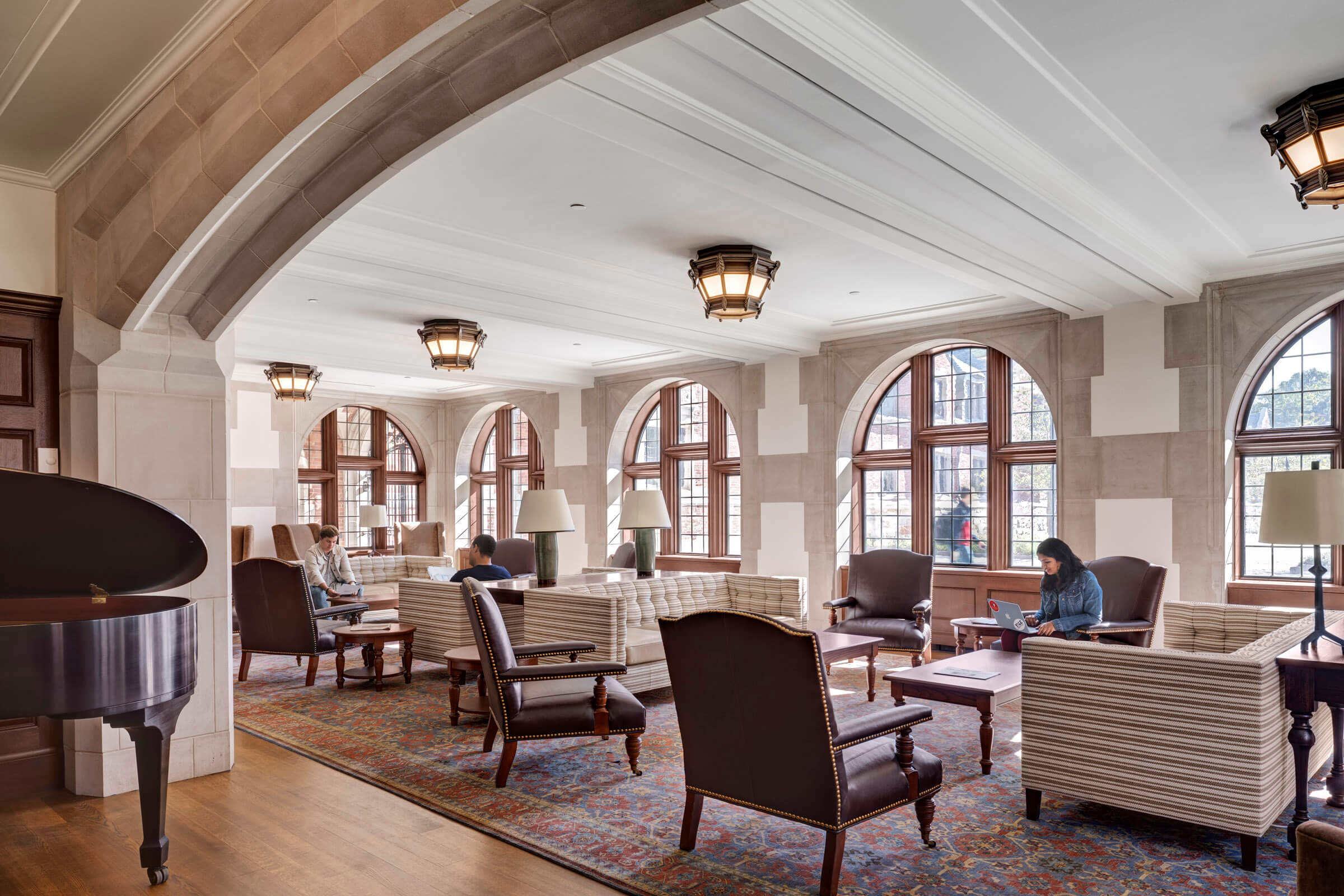 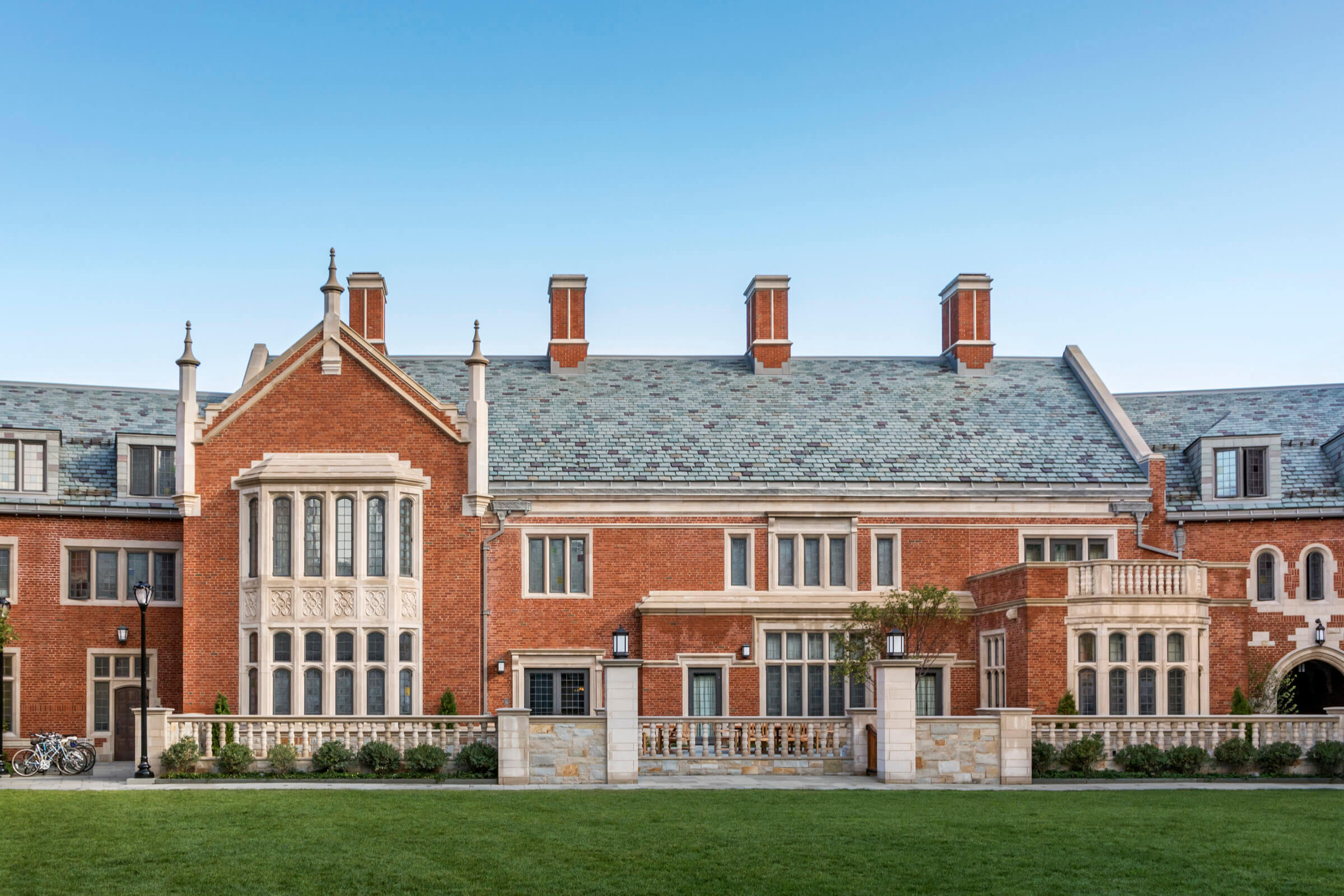 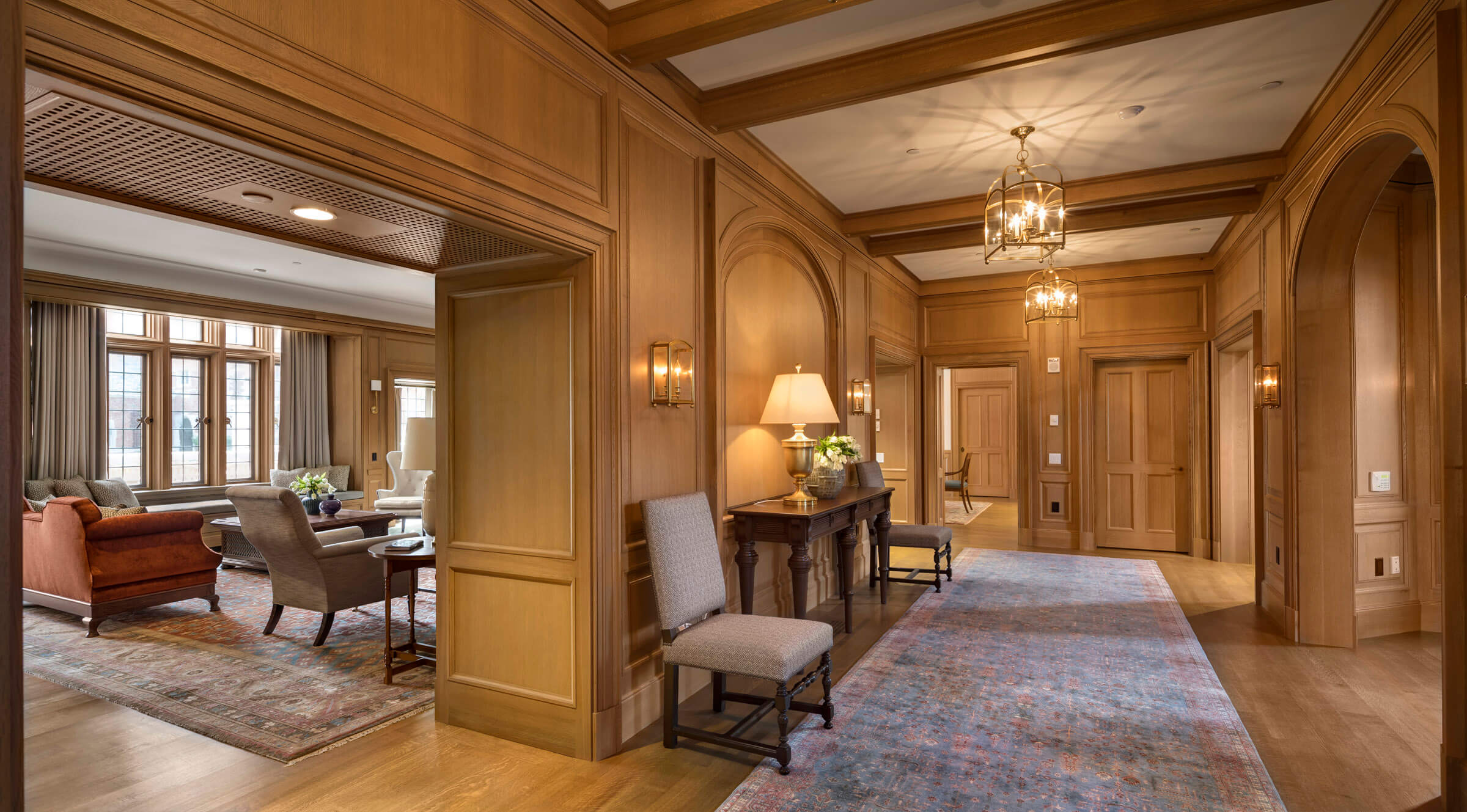 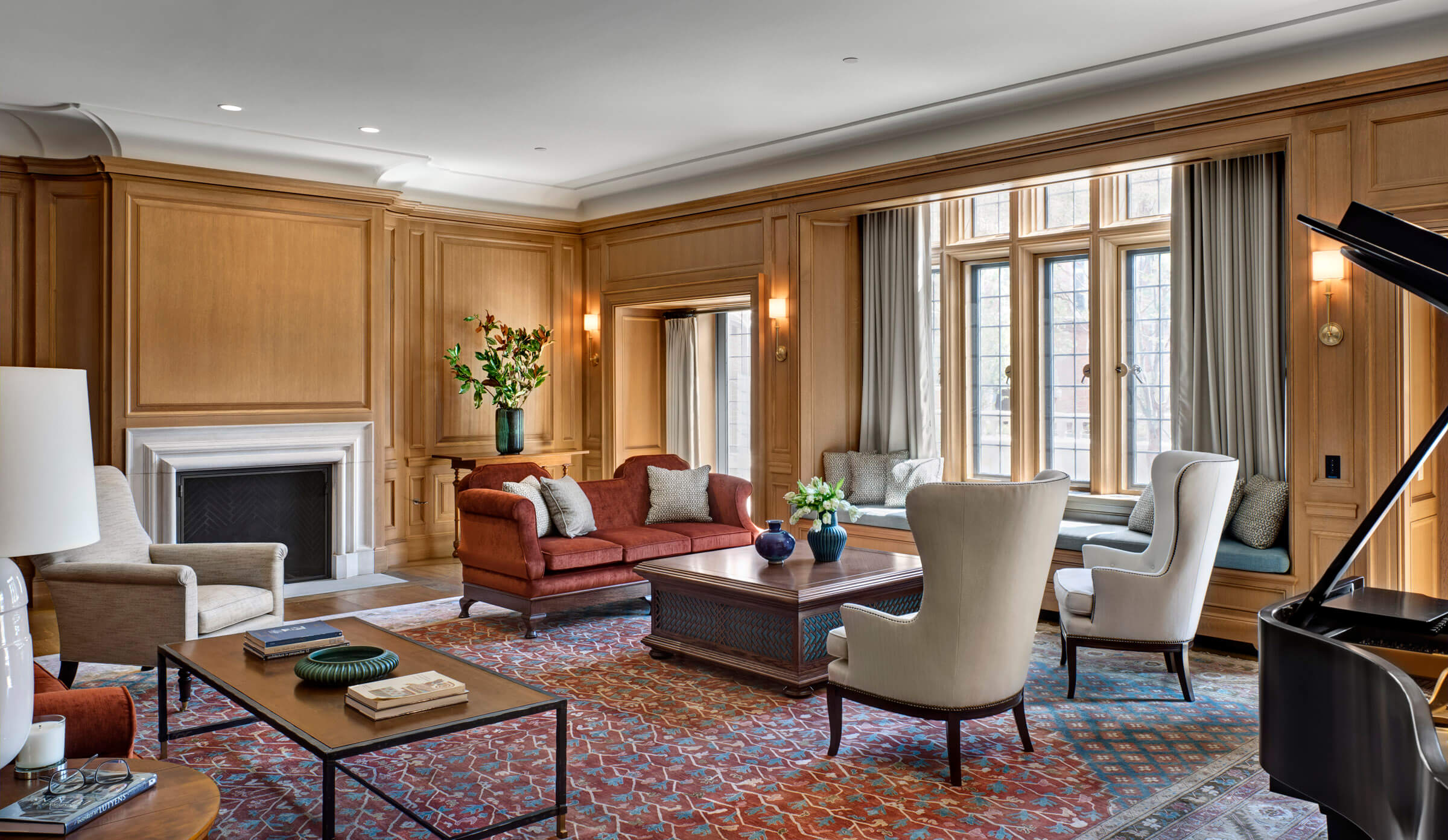 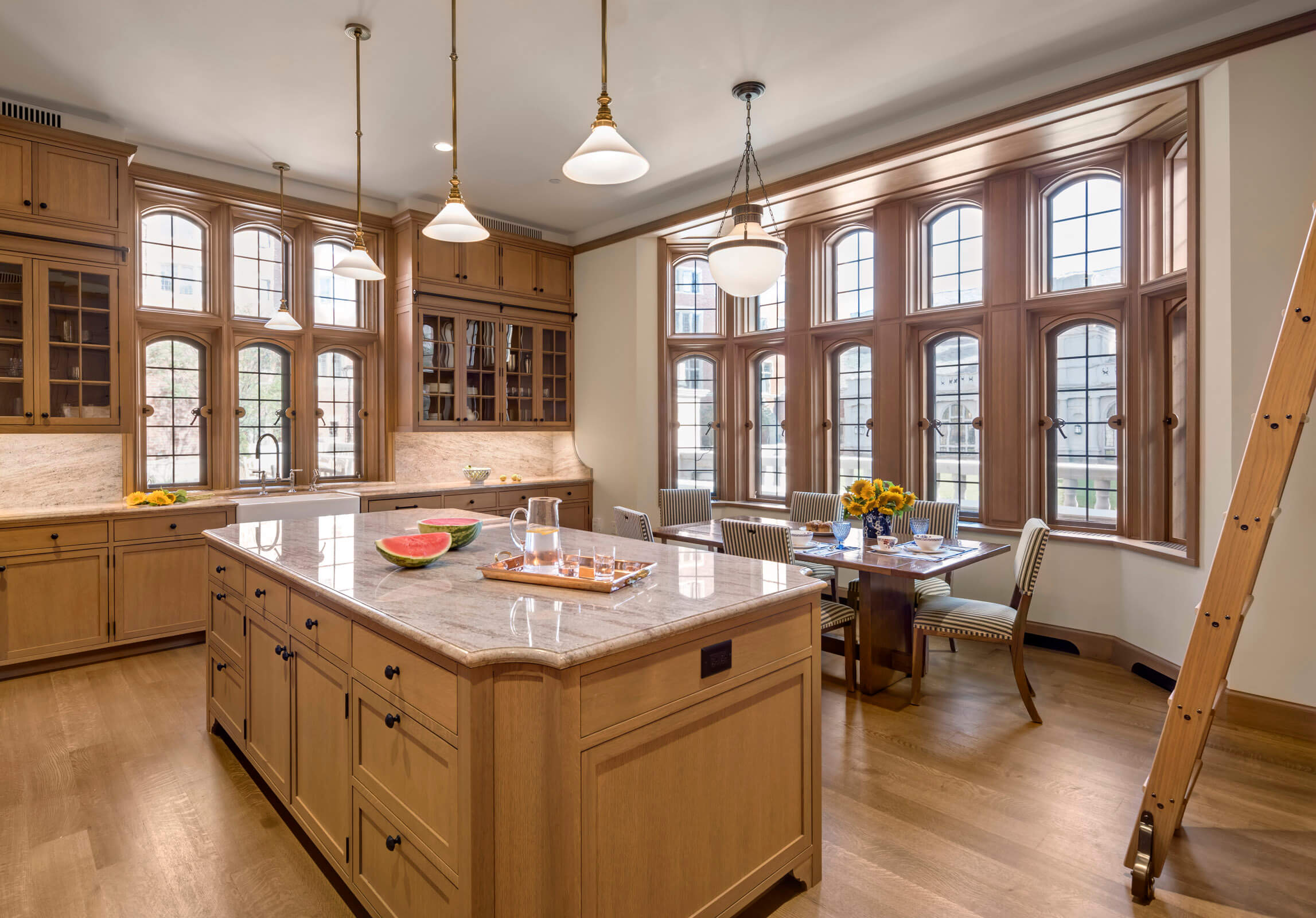 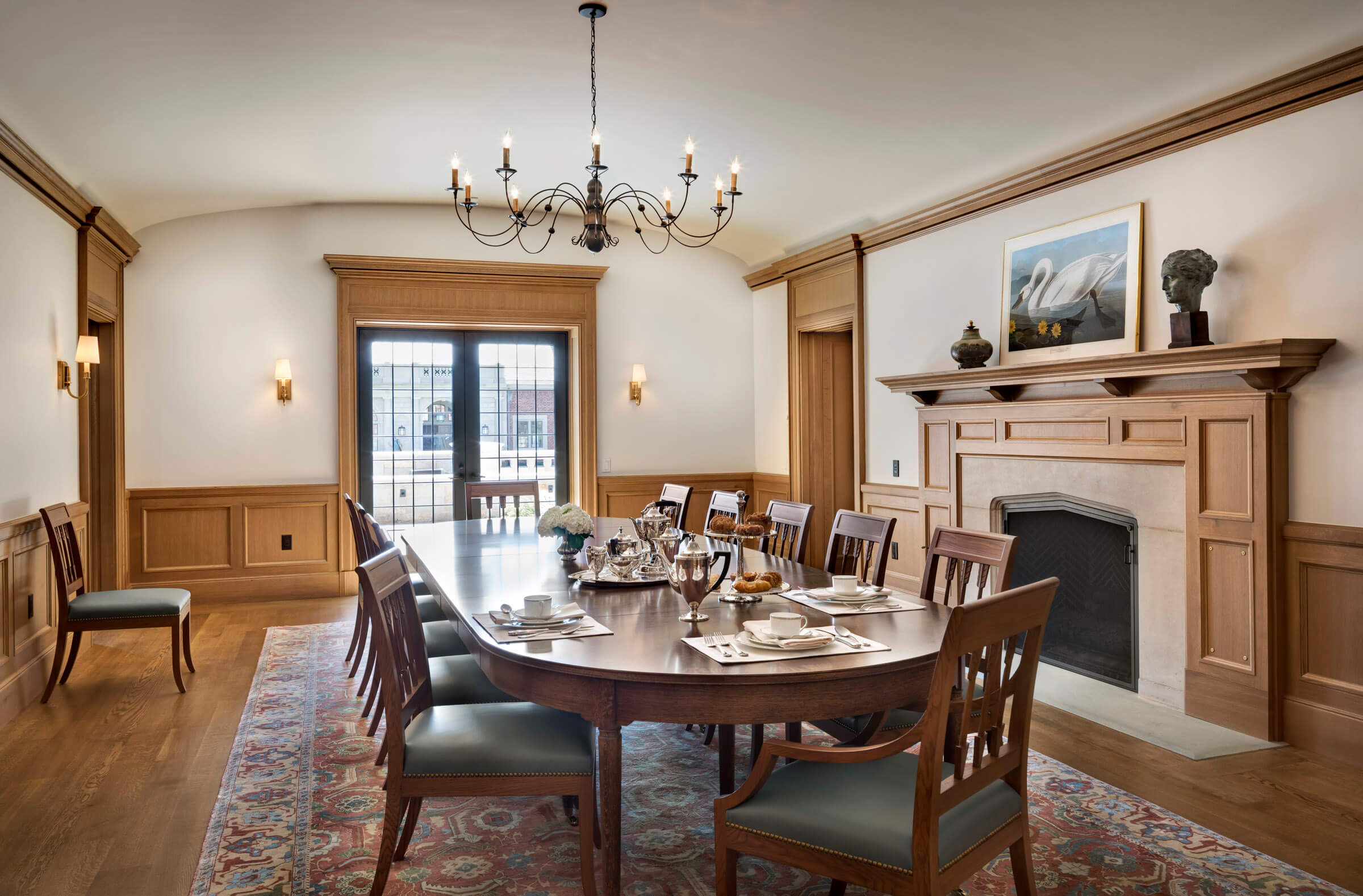 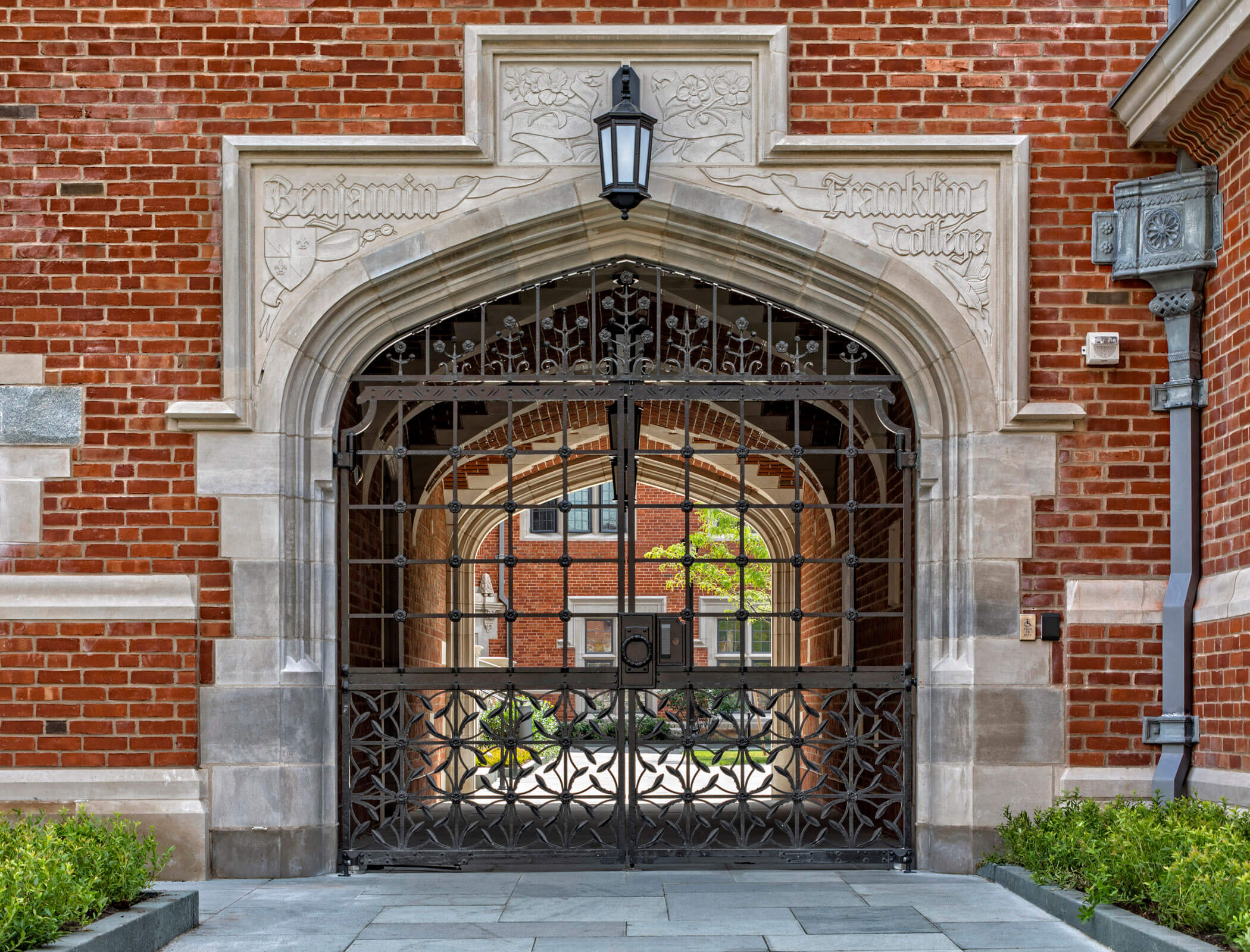 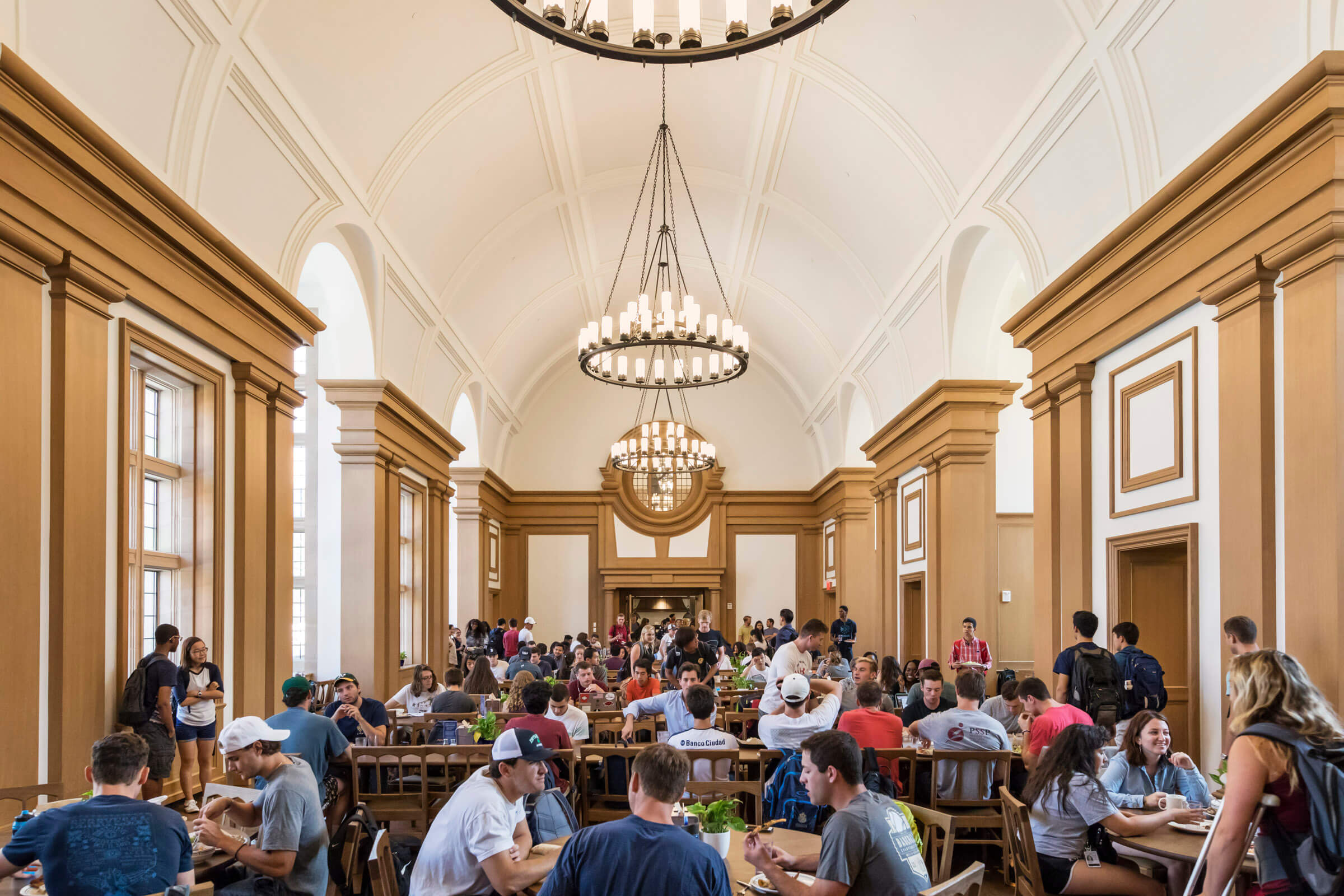 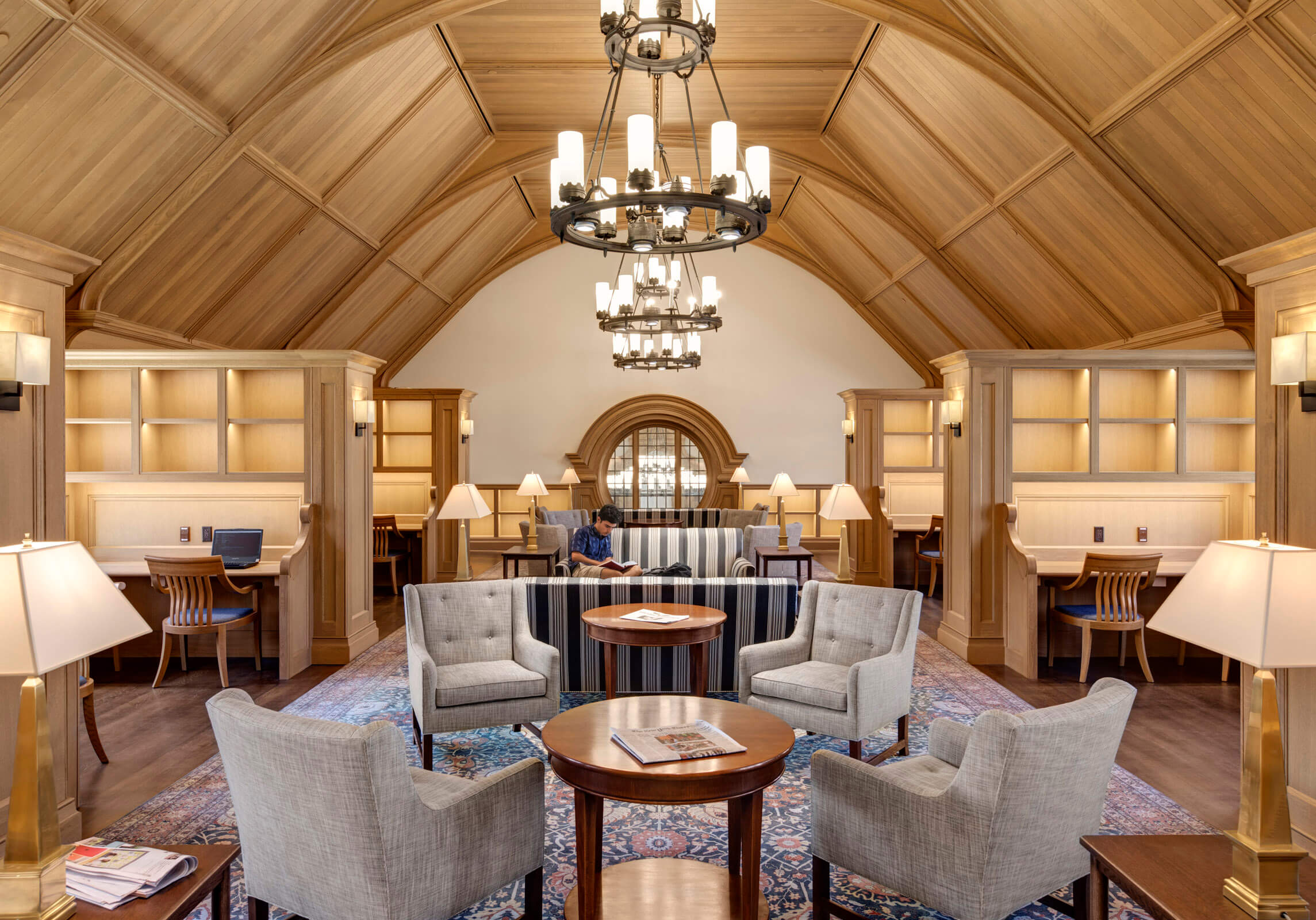 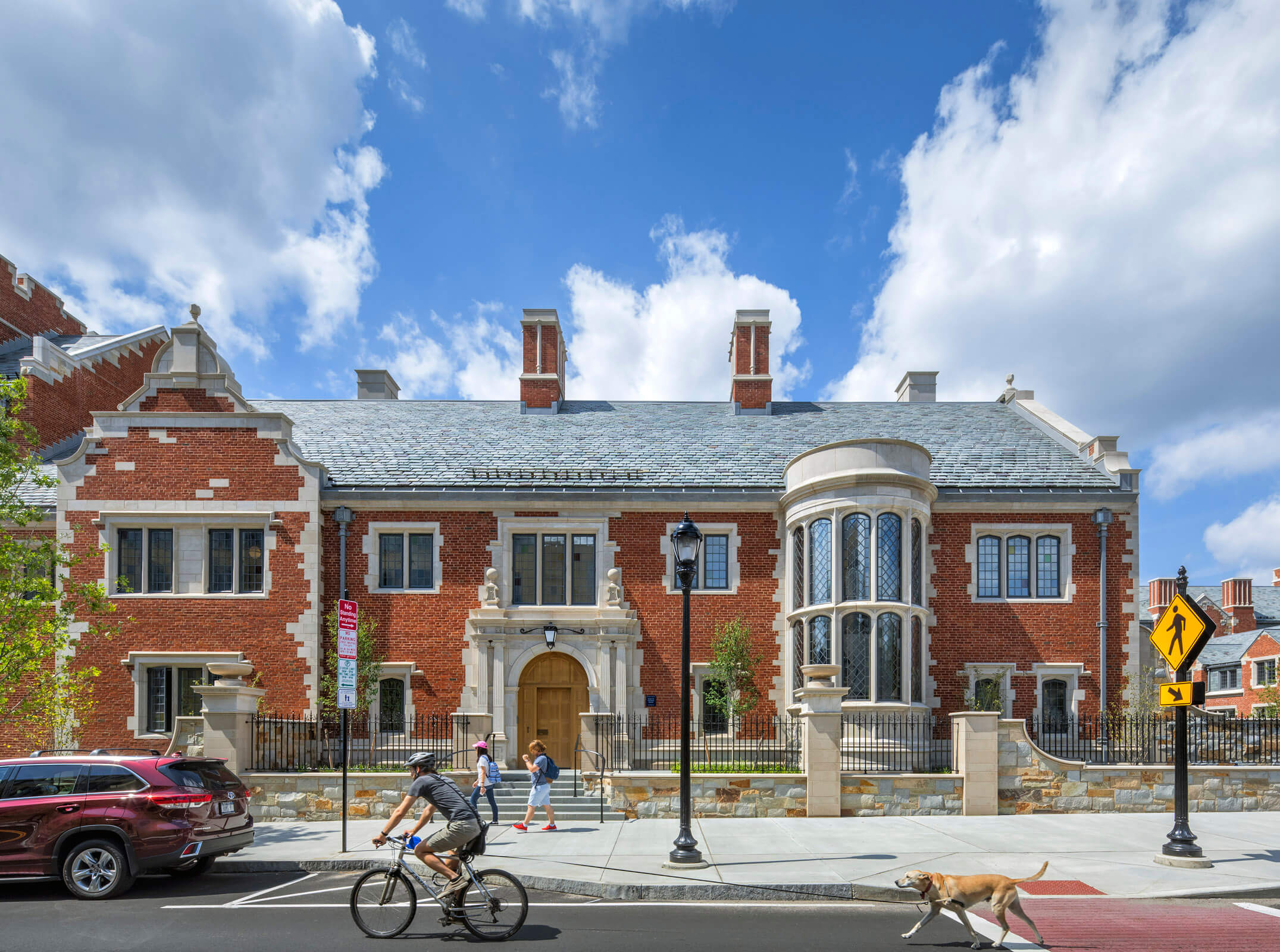 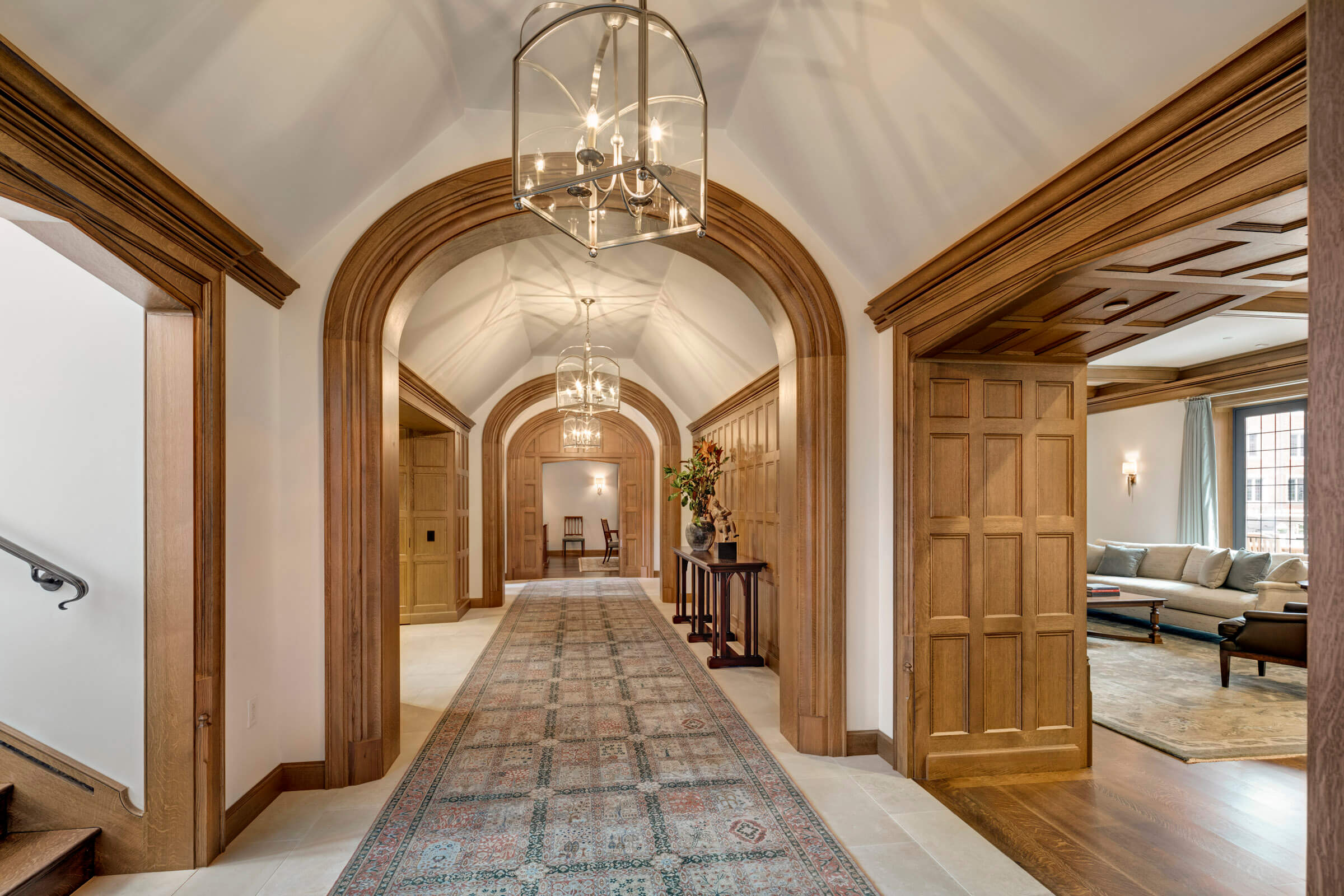 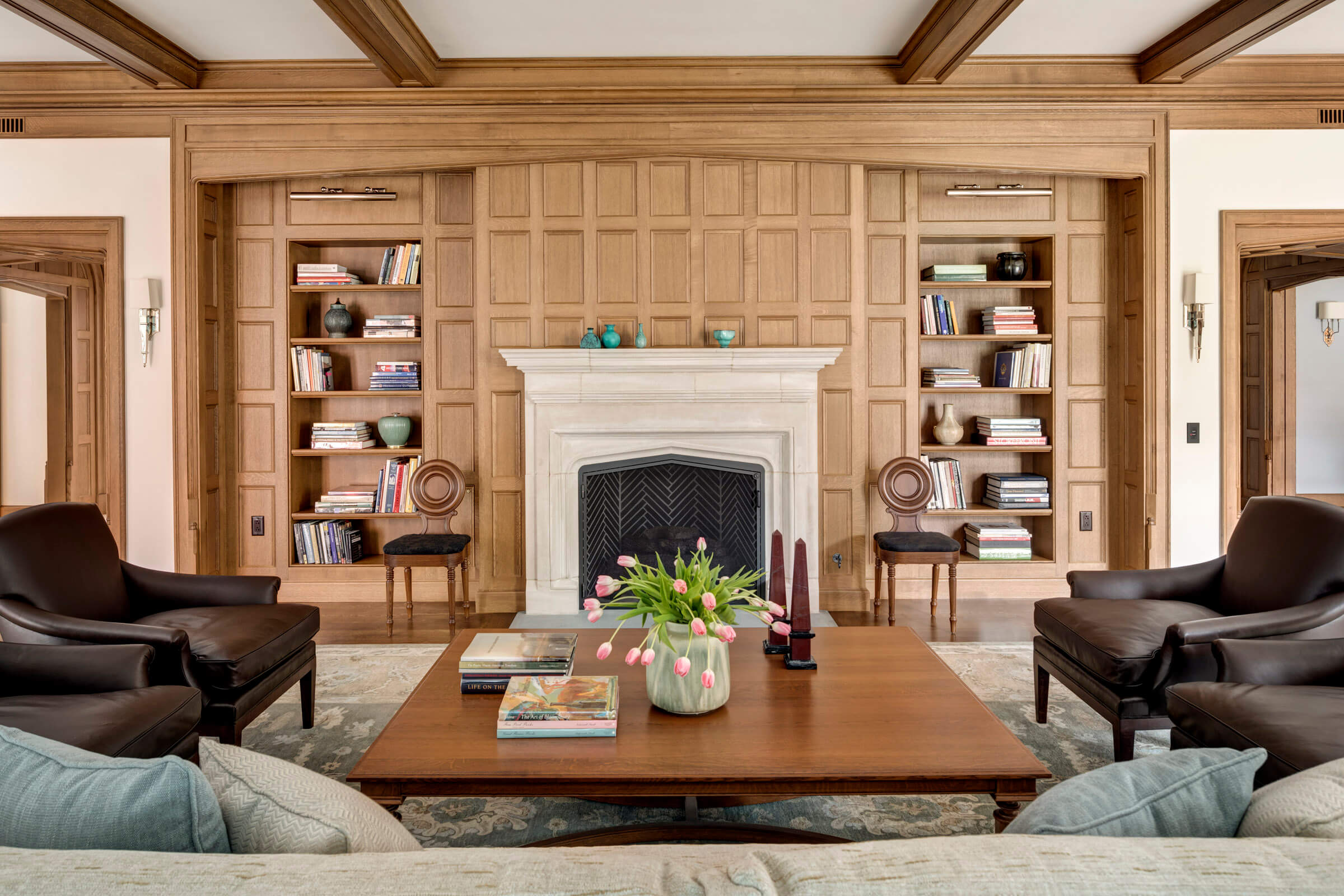 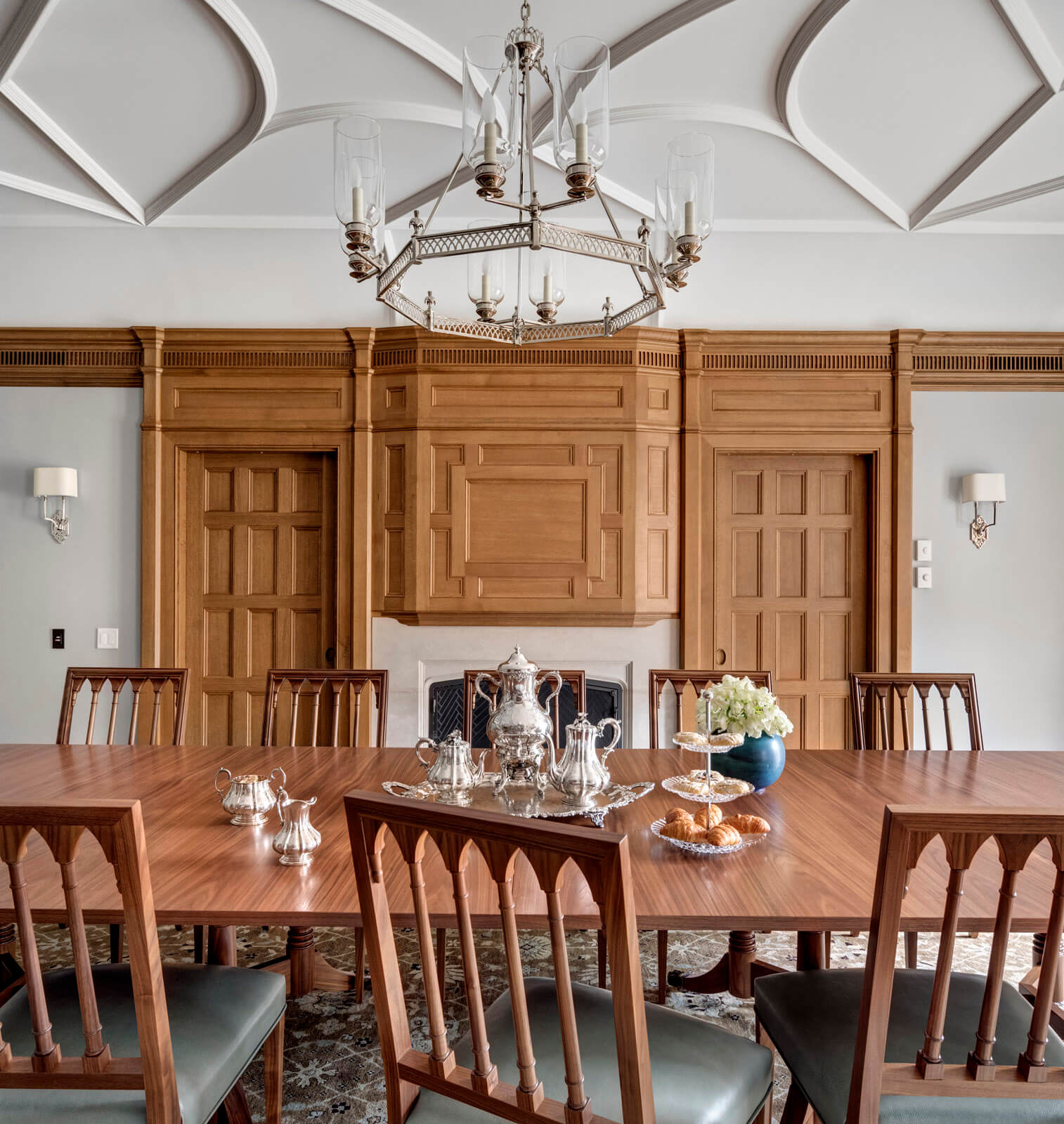 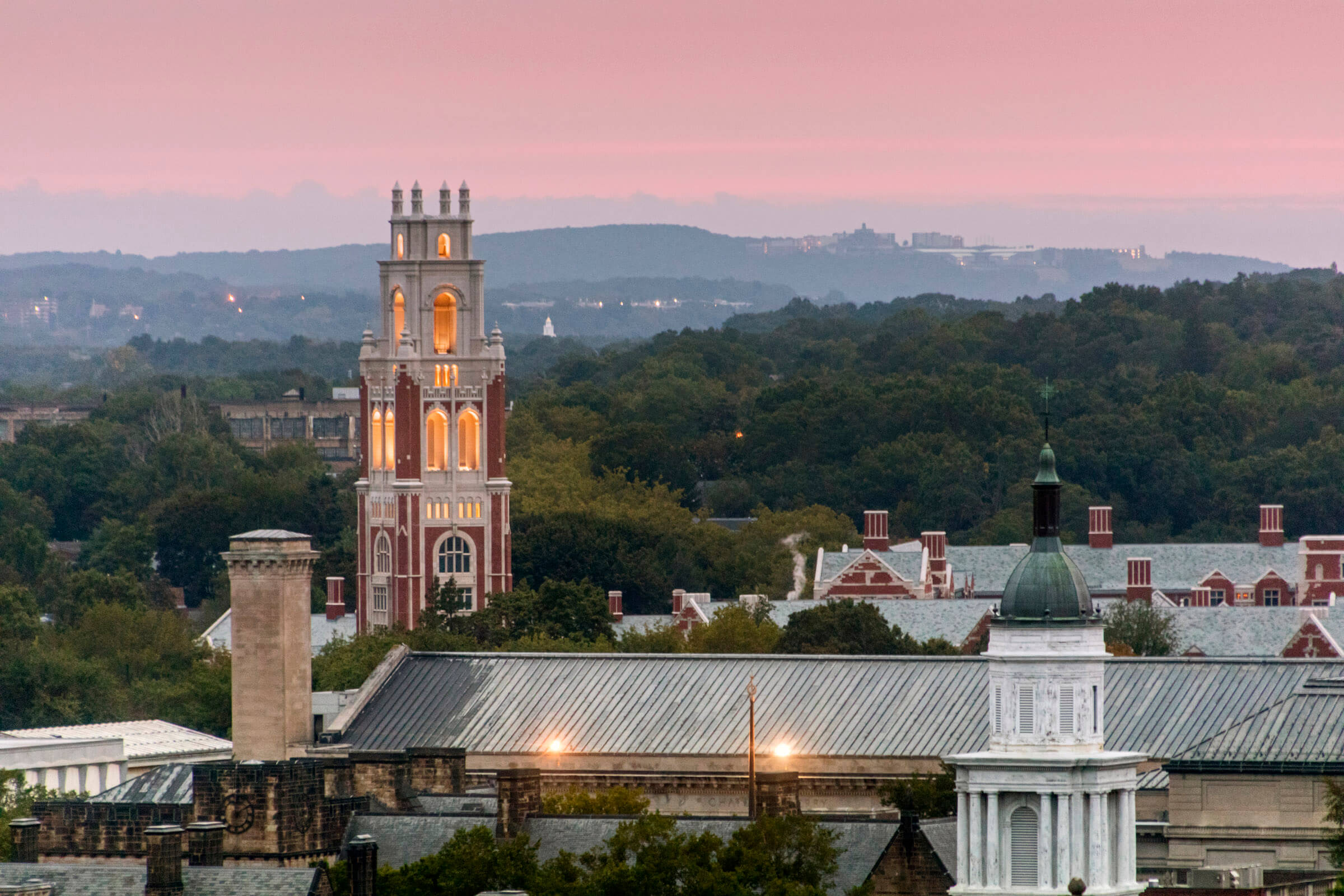