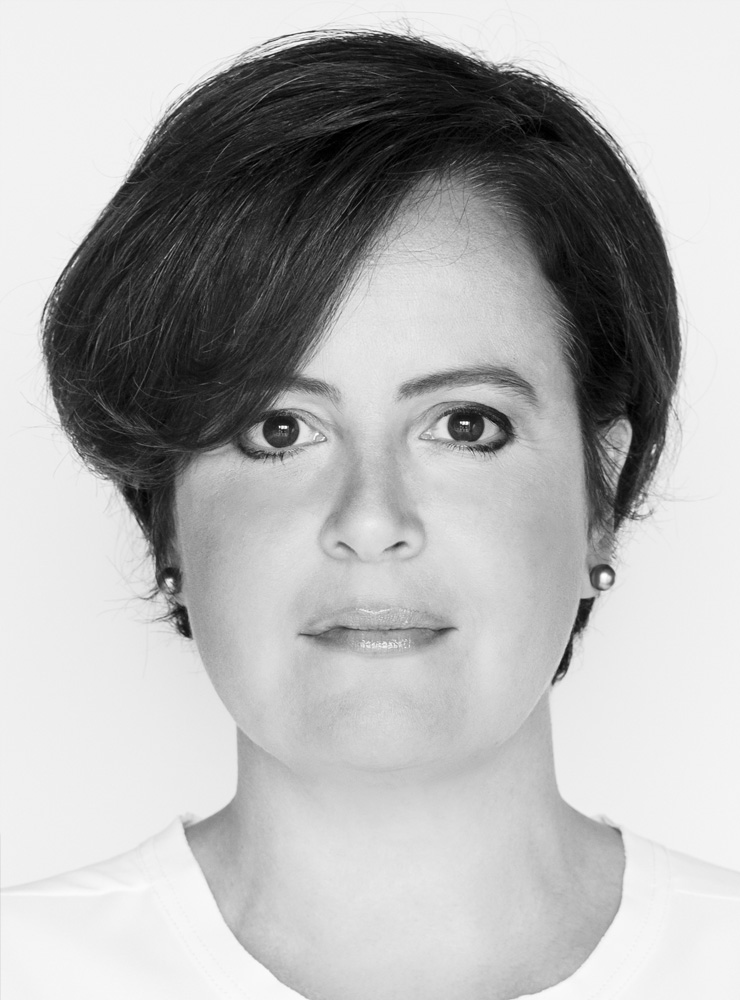 Melissa DelVecchio joined Robert A.M. Stern Architects in 1998 and has been a Partner since 2008. She is a co-author of Designs for Learning: College and University Buildings by Robert A.M. Stern Architects (New York: Monacelli, 2016), which showcases many of the complex academic projects that have been her primary design focus at the firm. Her work spans many different institutional building types, including housing, libraries, classrooms, student centers, professional schools, and elementary and secondary schools. 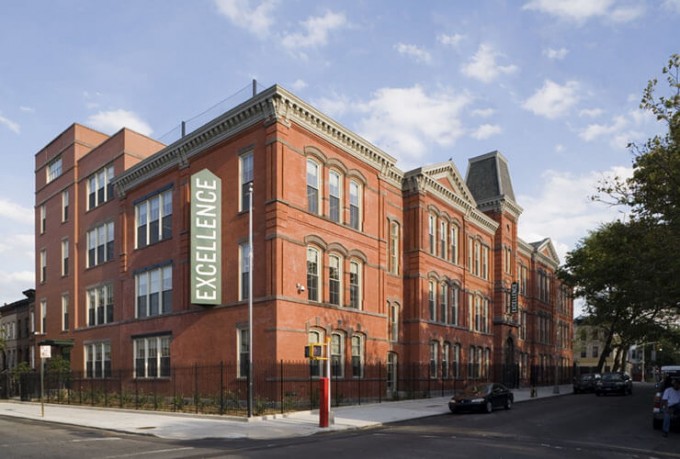 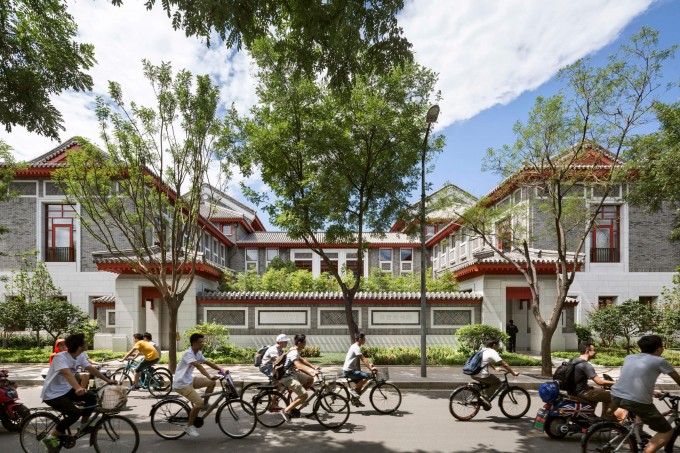 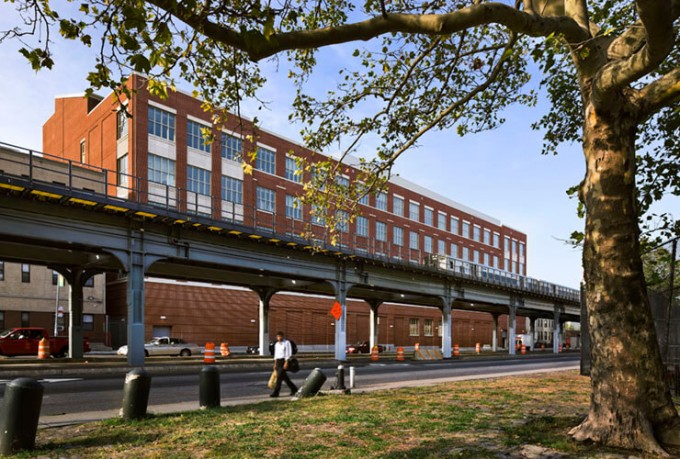 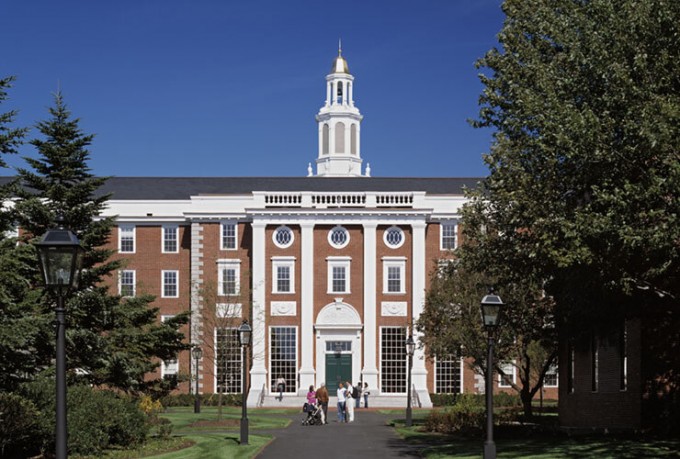 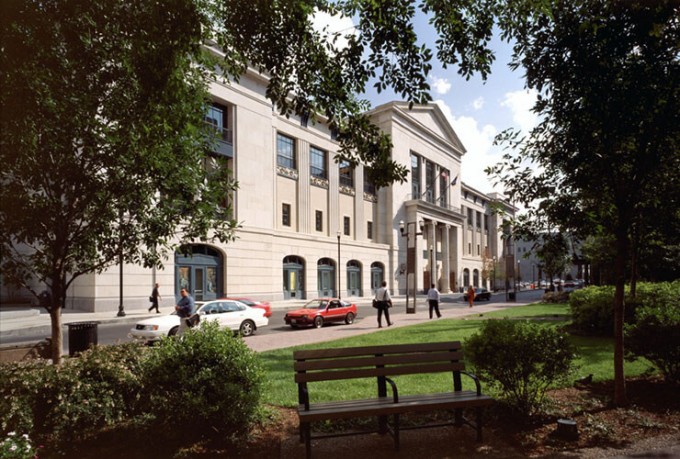 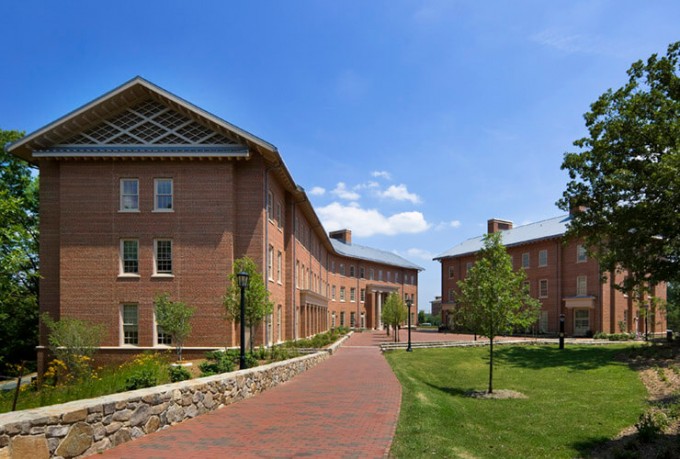 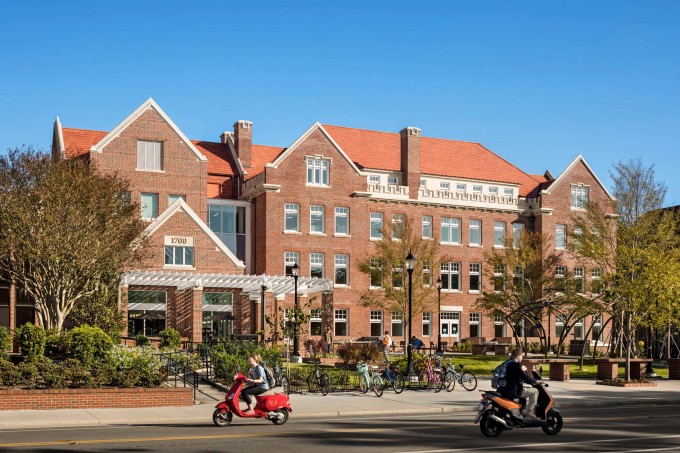 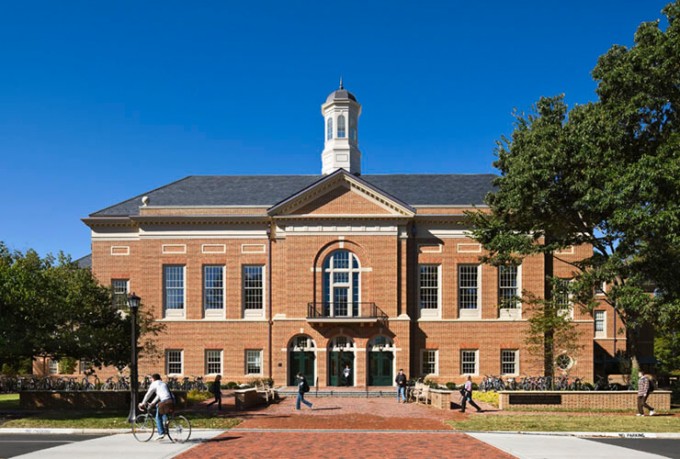