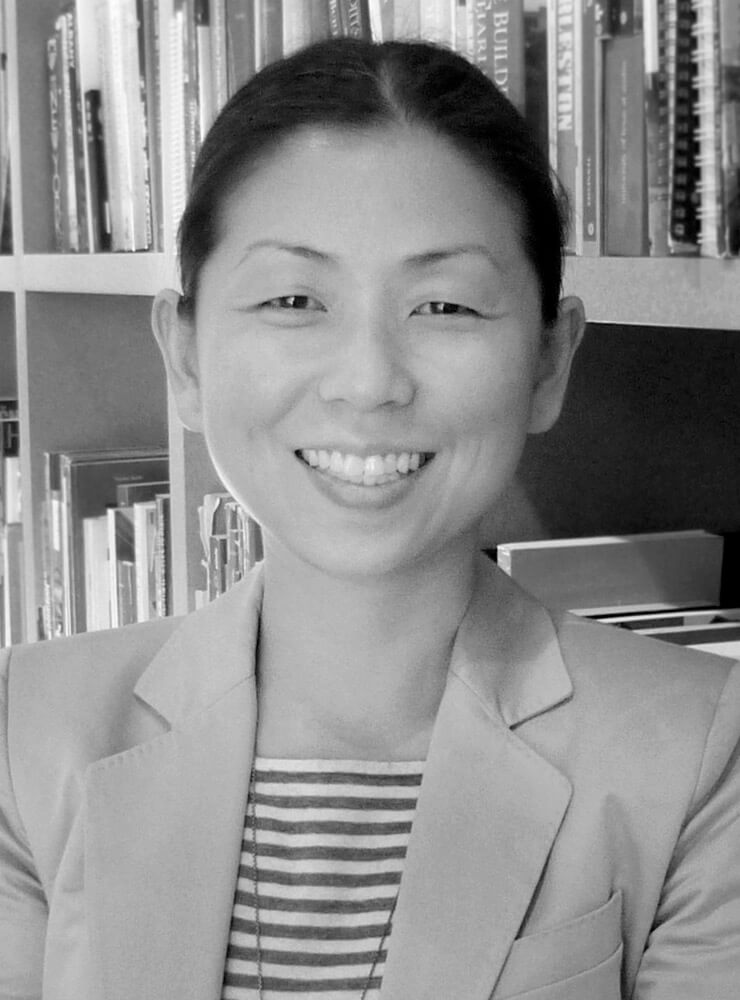 Kim Yap, Senior Associate, has been with Robert A.M. Stern Architects since 2001. She is currently serving as Project Architect for the renovation and expansion at International House, New York, a 132-bed graduate residence hall nestled between two existing International House buildings in the Morningside Heights neighborhood. Her experience in New York City includes serving as Project Manager for a concept design for the expansion of a renowned cultural institution, and Project Architect/Project Manager for the expansion and renovation of the Hewitt School. Both these projects called for phased construction and required approvals from the New York City Landmarks Preservation Commission and the City’s Board of Standards and Appeals and thoughtful engagement with surrounding communities.

Ms. Yap has also worked on educational and cultural projects including the Yale Schwarzman Center project at Yale University in New Haven, Connecticut, where she was responsible for the existing building renovations and a renovation and expansion of a science museum in Columbus, Ohio. Most recently, she served as Project Manager for the Rutgers University Student Quadrangle Precinct Plan project, which is a phasing and logistics development project to renew and transform the student experience at the heart of the historic New Brunswick campus of Rutgers University.

Ms. Yap served as Project Manager on large-scale planning projects including the Space Utilization Study and Physical Master Plan project at Rutgers University, embodying 26 million square feet of existing buildings in multiple cities; and the Mid-West Campus Master Plan and the Health Sciences District Master Plan, both for The Ohio State University in Columbus, Ohio. She served as Assistant Project Manager for the redevelopment of the Northwest Corner of the Harvard Law School in Cambridge, Massachusetts, which included the master plan and space programming of the Harvard Law School campus and the subsequent design and construction of the LEED Gold, 266,000-square-foot Wasserstein Hall, Caspersen Student Center, and Clinical Wing.

Her other institutional projects include the expansion of the McCann Recreational Center at Marist College in Poughkeepsie, New York; Rafael Díaz-Balart Hall for the Florida International University College of Law in Miami, Florida; and space programming for the College of Law at the University of Kentucky in Lexington, Kentucky. Ms. Yap also contributed to the design of the renovation and addition to the Lakewood Public Library in Lakewood, Ohio; the American Revolution Center at Valley Forge; and a private residence in Seaside, Florida.

Ms. Yap received her Bachelor of Architecture degree from the University of Kansas. She is a registered architect in the State of New York and a certified Project Management Professional (PMP). She is a member of the American Institute of Architects and the Municipal Art Society in New York. 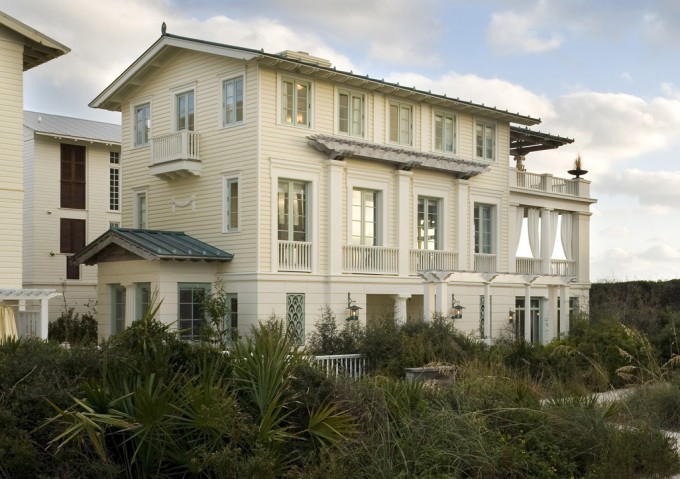 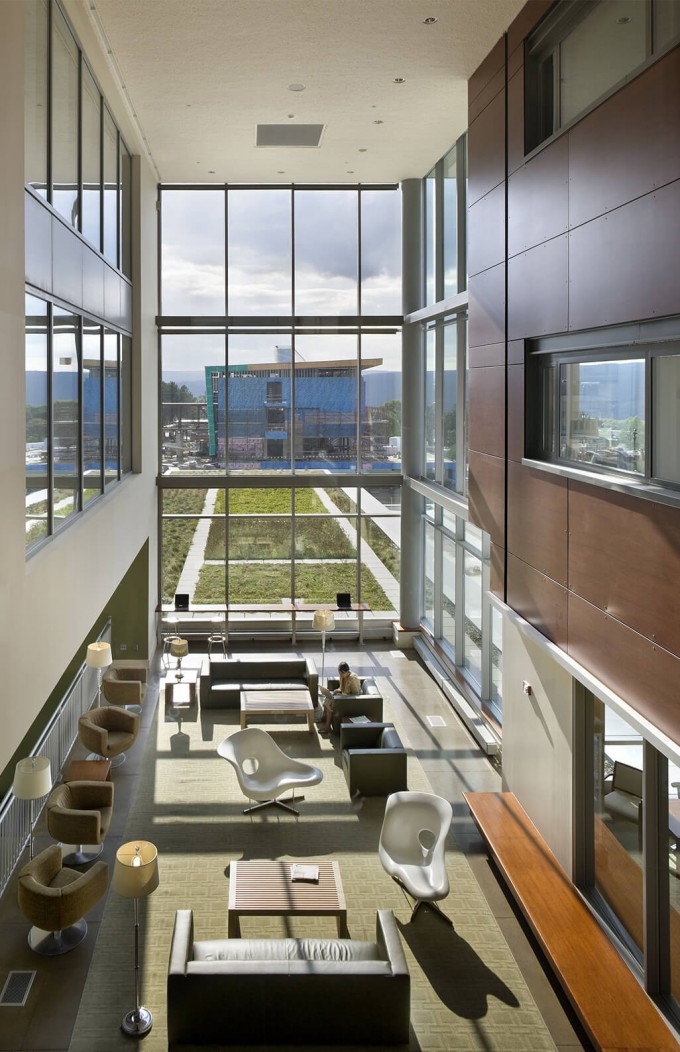 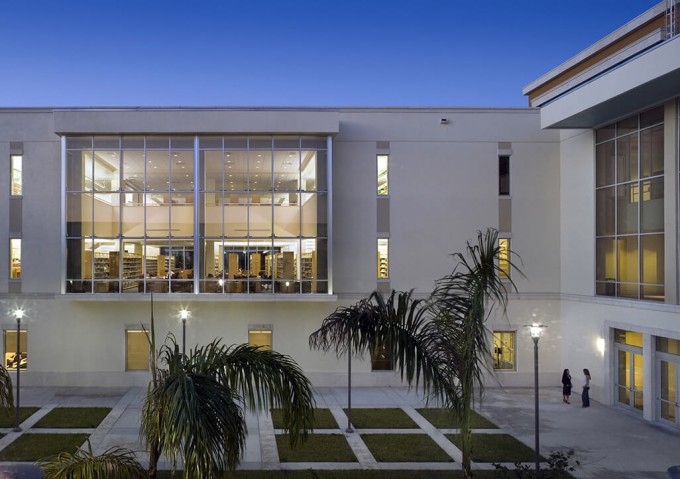 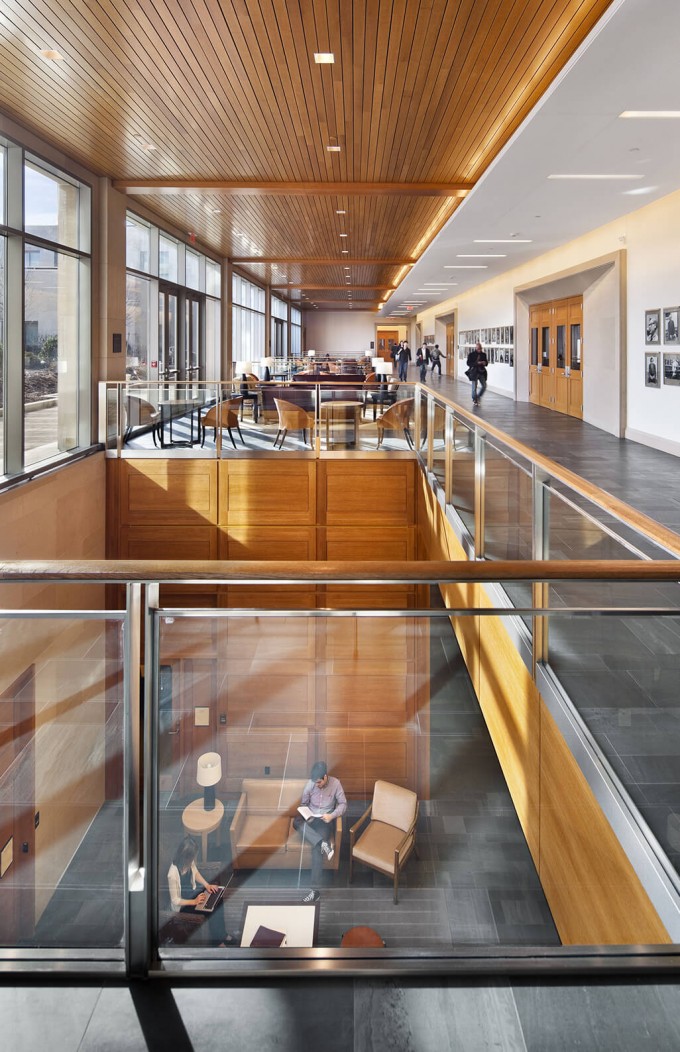 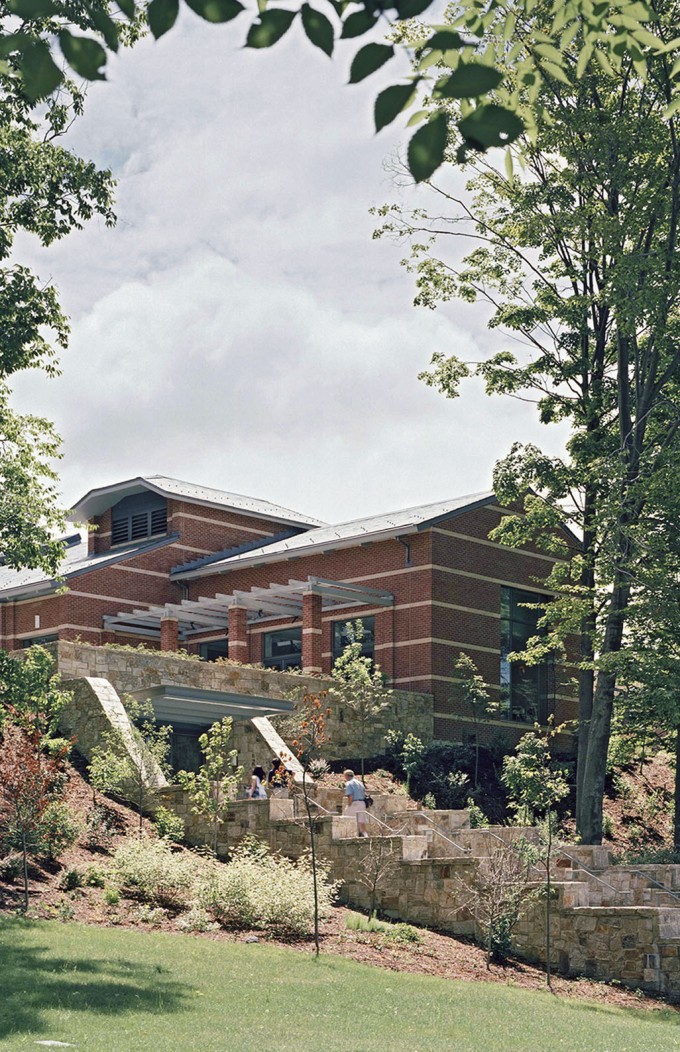 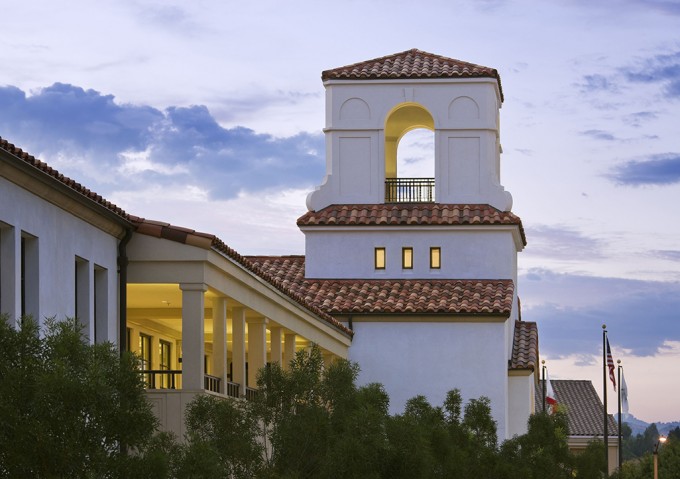 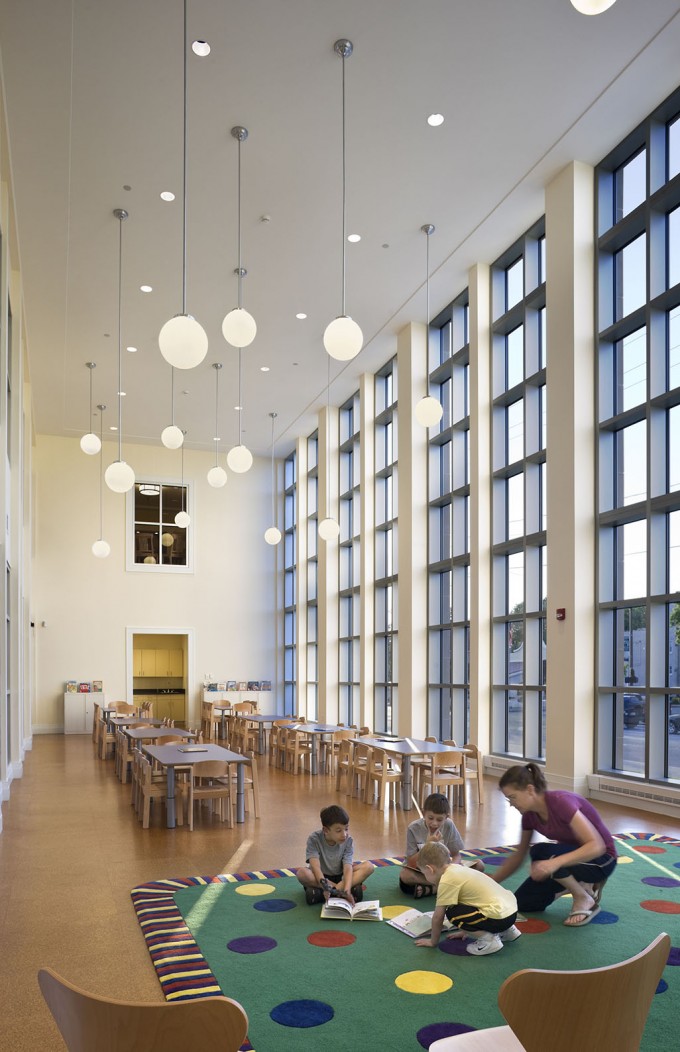 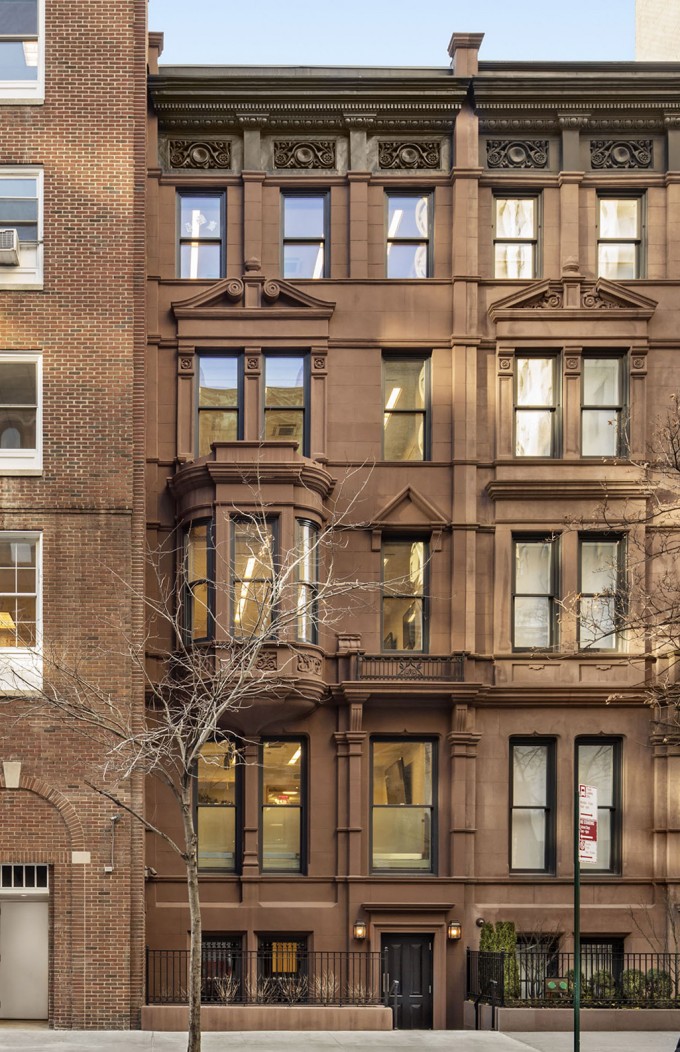