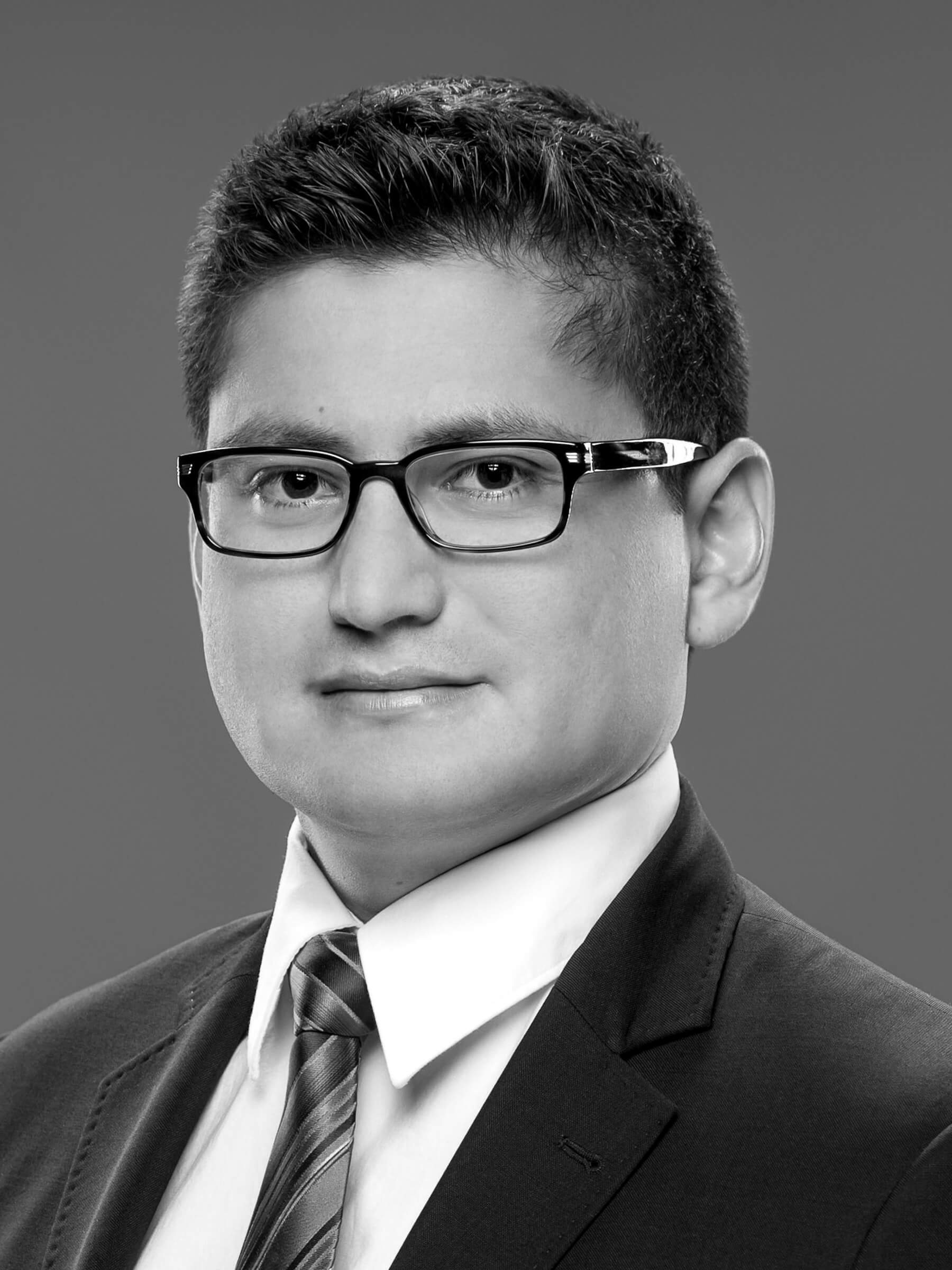 Mario Cruzate, Senior Associate, joined Robert A.M. Stern Architects in 2006. His master planning projects for the office include Heart of Lake, a two-million-square-foot high-rise garden suburb in Xiamen, China; and the design for a new city square and pedestrian plaza in Almaty, Kazakhstan. His residential projects include Nanjing Qinglong Lake, a two-million-square-foot residential development set within a former arboretum in Nanjing, China; Jinjiang Uptown, a mixed-use development in Jinjiang, China; a 100,000 m2 development in Changchun, China; and a family compound on The Peak; a multi-building residential compound on Strawberry Hill; and a residential development at Mount Nicholson Road, all in Hong Kong. In the United States, Mr. Cruzate also worked on The Harrison, a multifamily residential building in New York City.

Mr. Cruzate's hospitality projects include contributing to the design of a five-star hotel in Almaty, Kazakhstan; and serving as Project Architect for the Marco Polo Hotel in Changzhou, China. His institutional projects for the office include the design of a new admissions building for Skidmore College in Saratoga Springs, New York; and the LEED Platinum George W. Bush Presidential Center at Southern Methodist University in Dallas, Texas. He has also served as the Project Architect for a private residence in Berlin, Germany.