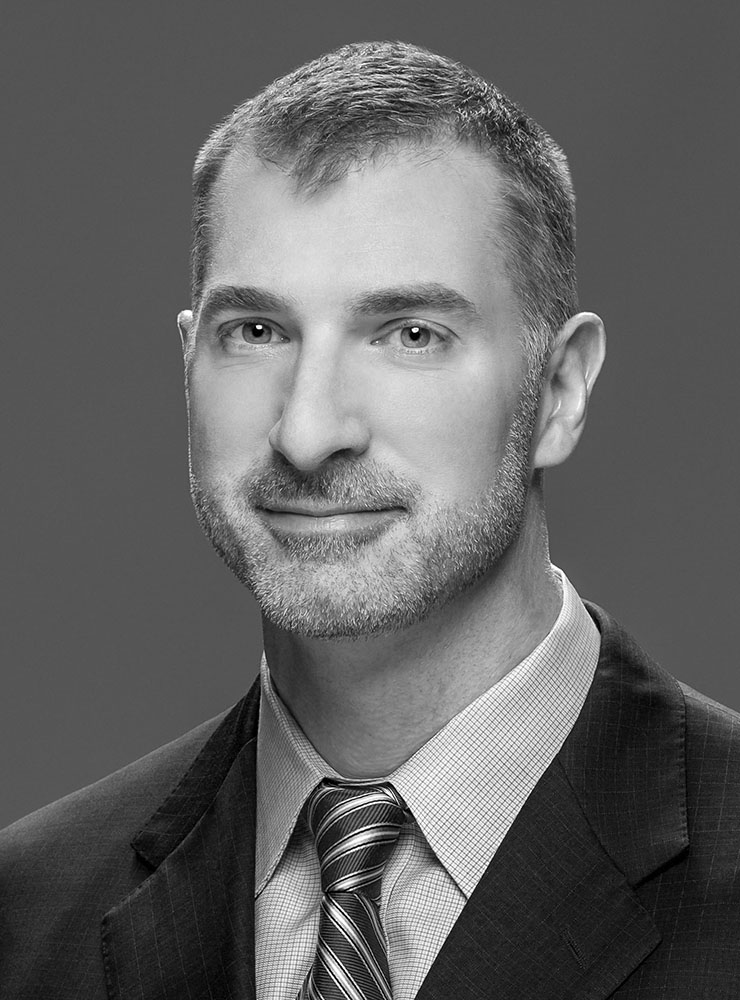 Paul Zembsch, Senior Associate, has been with Robert A.M. Stern Architects since 1996. Mr. Zembsch recently served as Project Architect for the U.S. Courthouse Modernization and Annex in Charlotte, North Carolina and Project Manager for the Georgia Judicial Complex in Atlanta, Georgia. Prior to these projects he served as Project Manager for Hawks Hall, the new home for the College of Business Administration at the University of Nebraska in Lincoln. He has been involved with the design and management of various projects including the LEED Silver Spottswood W. Robinson III and Robert R. Merhige, Jr. U.S. Courthouse in Richmond, Virginia; the LEED-certified Frank J. Battisti and Nathaniel R. Johnson U.S. Courthouse in Youngstown, Ohio; the U.S. Courthouse Annex in Savannah, Georgia; the LEED Platinum Five Crescent Drive at the Philadelphia Navy Yard in Pennsylvania; the LEED Platinum Caruthers Biotechnology Building at the University of Colorado at Boulder; the Nashville Public Library in Nashville, Tennessee; and apartment towers in New York City; Atlanta, Georgia; Scottsdale, Arizona; and West Vancouver, British Columbia.

Prior to joining Robert A.M. Stern Architects, he was a designer for Payette Associates in Boston.

Mr. Zembsch received his Bachelor of Arts and Science degree from Princeton University and his Master of Architecture degree from Columbia University. He is a registered architect in the State of New York. 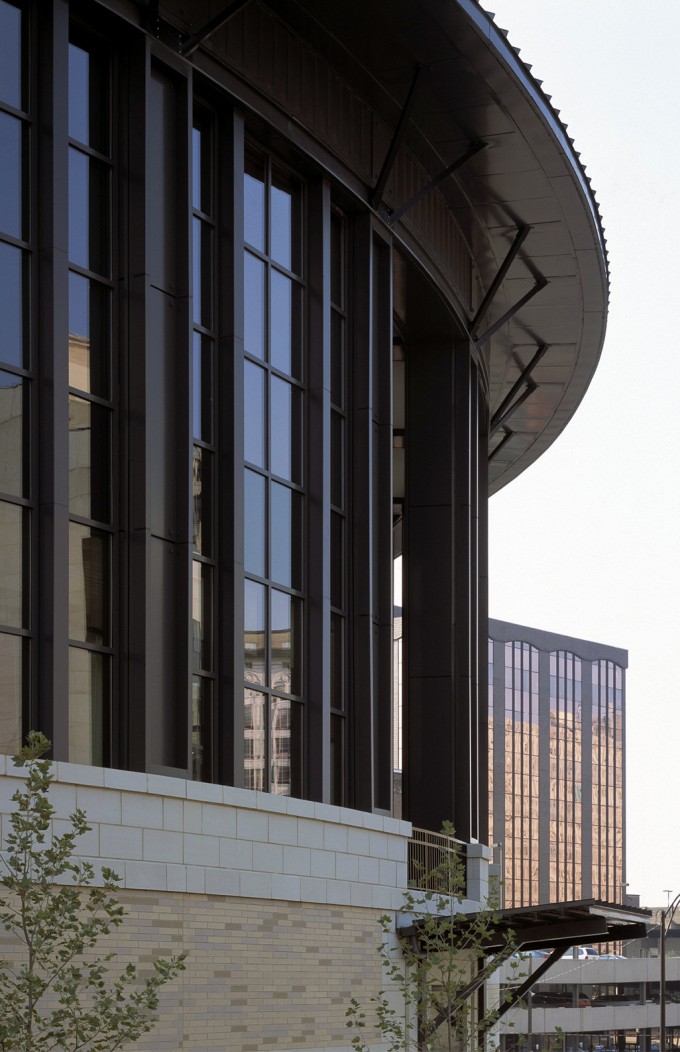 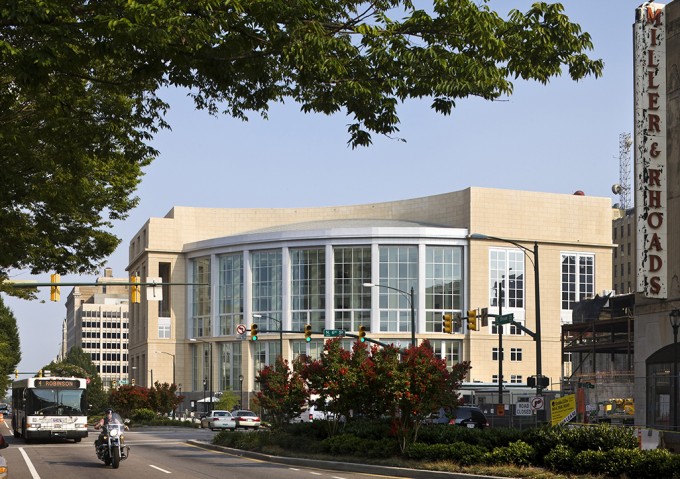 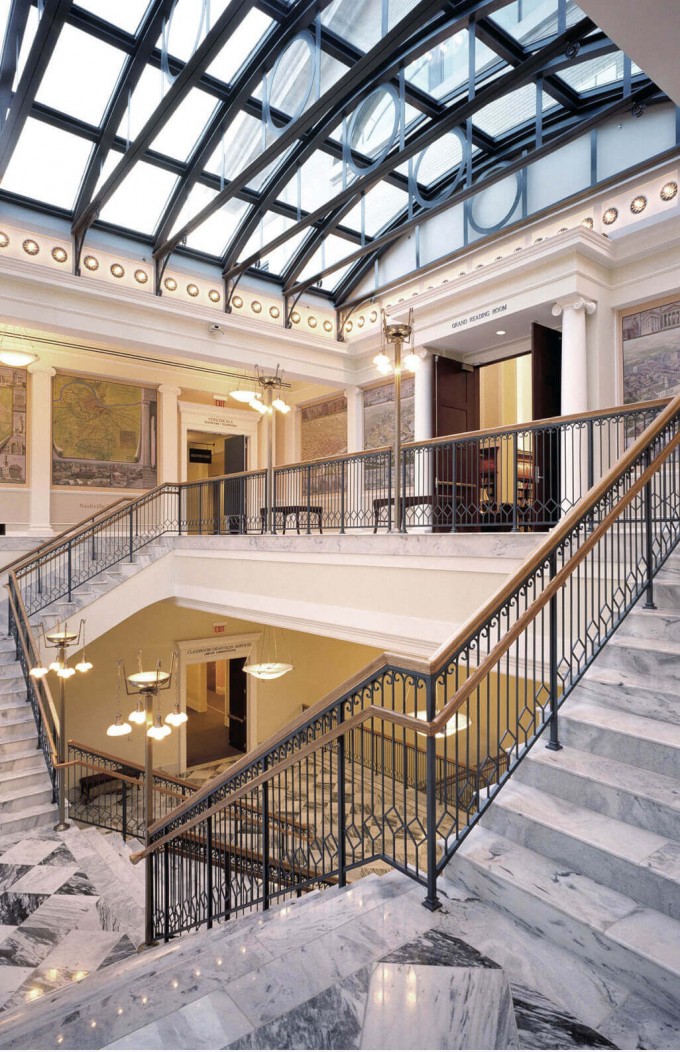 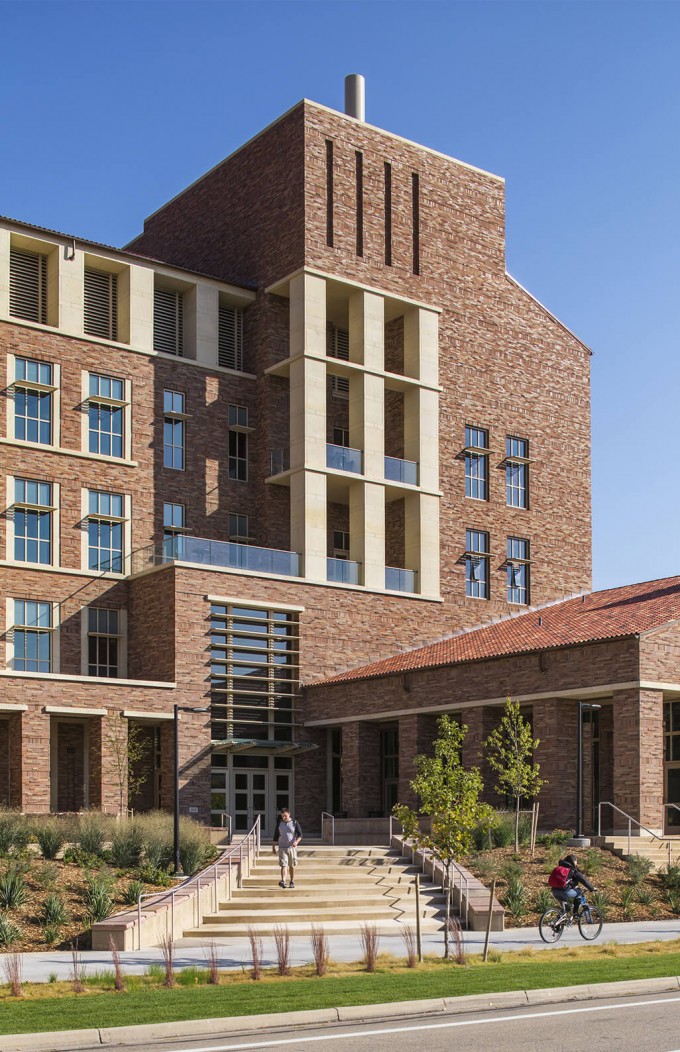 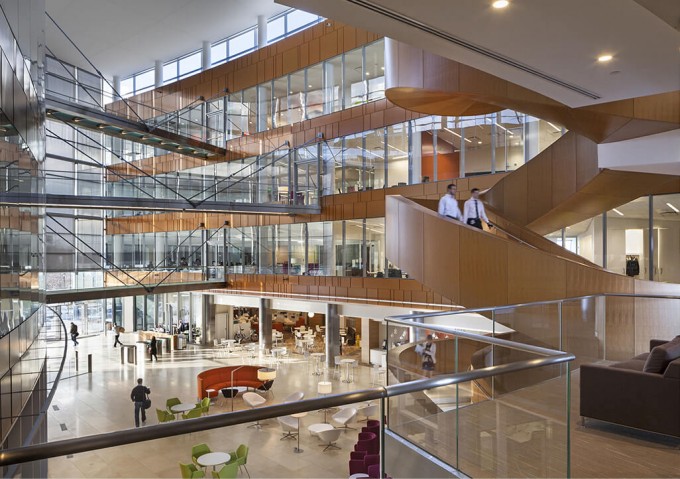 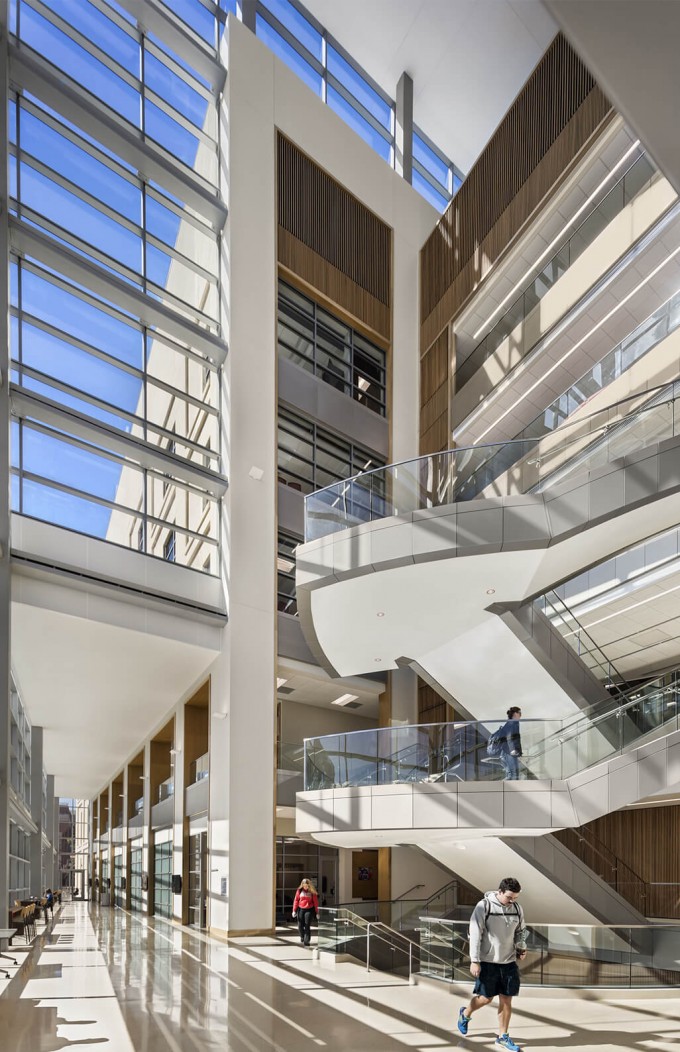