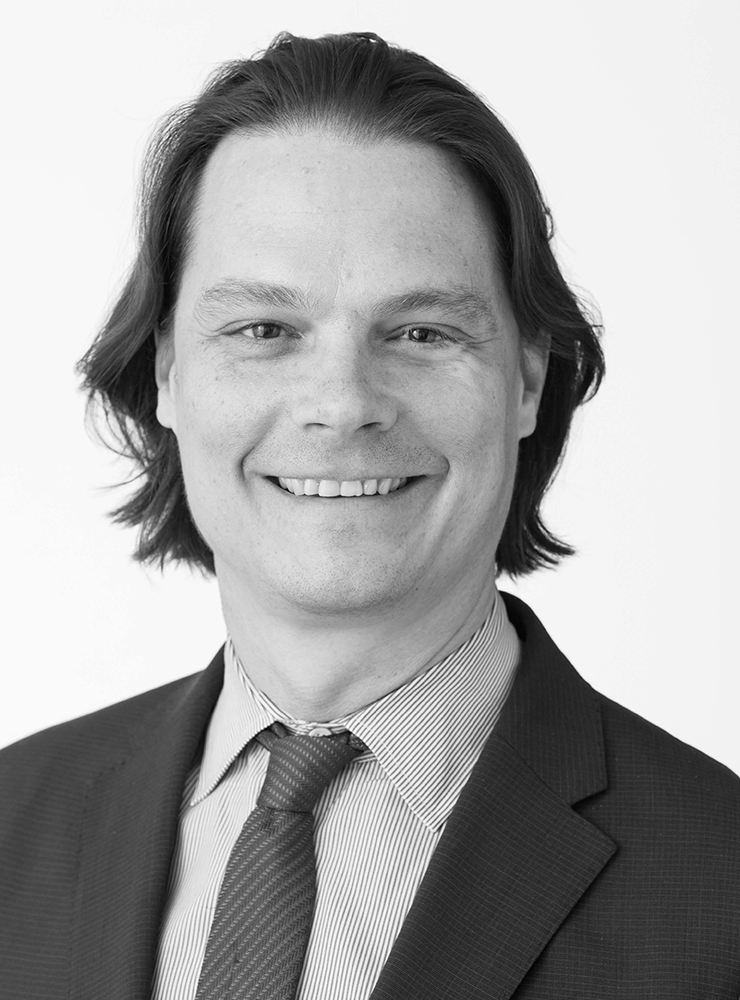 Silas Jeffrey, Senior Associate, has been with Robert A.M. Stern Architects since 2008. His institutional projects for the office include the LEED-Platinum, Net-Zero Kohler Environmental Center at Choate Rosemary Hall in Wallingford, Connecticut; the Inman Welcome Admissions Center and Dwight C. Schar Hall for the McEwen School of Communications, both at Elon University in Elon, North Carolina; a new STEM classroom building at the St. Mark’s School of Texas in Dallas, Texas; the Hancock Center for Mathematics and Computer Science and the Natural Sciences & Allied Health Building at Marist College in Poughkeepsie, New York; and a new clinic and laboratory building for the College of Dentistry, and new buildings for the Department of Theater and the Timashev Family School of Music, all at The Ohio State University in Columbus, Ohio. His planning work for the office includes master plans for the Arts District and University Square precinct, both at The Ohio State University. His commercial work for the office includes a new headquarters building for American Water in Camden, New Jersey.

Mr. Jeffrey is currently serving as Project Manager for the McCourt School of Public Policy at Georgetown University and the Conway School of Nursing at Catholic University of America both in Washington, DC.

Mr. Jeffrey graduated from Tulane University with a Bachelor of Arts degree and received his Master of Architecture degree from Syracuse University. He is a registered architect in the State of New York.